This work highlights the Dharmashastra essentials by listing the major authors with their biographies, titles and their dates of composition, published editions and commentaries. It shows how Dharmashastra works have influenced the Indian way of life.

Dharmashastra is not just a corpus of scriptural texts. It is rather a genre, in its own right, of writings comprising prescriptive codes of righteous conduct in different spheres: whether familial, societal, ritualistic, legal, or even political. For the first time, this book offers a quintessential view of the Dharmashastra (Smriti) literature. Which today, along with its digests and commentaries, looks like a vast reservoir of literary works that have been accumulating over the centuries since their legendary beginnings with Manu. Designed primarily for reference, this Companion is styled and structured to bring forth the Dharmashastra-essentials in the quickest time. Listed here, alphabetically, are the major authors with their biographical sketches. And, these besides, the titles, together with descriptive details of their thematic content, dates/probable dates of their composition, published editions and commentaries their upon. Also included here are as many as 12 appendices which, in their totality, embody Dharmashastra-based information on geography, flora and fauna, mixed castes/tribes, neo-Smriti schools, and the kind of relation Smriti literature has with the Mahabharata, Puranas, and Tantra, among other aspects. Professor Banerjis book not only tries to show how Dharmashastra works are representative of the ancient/medieval political, social and cultural milieus, but is also a painstaking attempt to gauge their influence in conditioning the Indian way of life and psyche. Supported by an extensive glossarial index of Smriti literature, it is indisputably a valued companion to the Dharmashastra-specialists, Indologists and the scholars of ancient/medieval Indian sociology. Sures Chandra Banerji
1917
Dr. Sures Chandra Banerji (b. 1917) is a distinguished scholar of ancient Indian history, scriptures and literary classics of almost every genre. With over half a century of serious involvement in Indological research, he has already authored 56 books that notably include titles, like Studies in the Origin and Development of Dharmashastra, Studies in the Origin and Development of Yoga, A Brief History of Tantra Literature, A Companion to Sanskrit Literature, Society in Ancient India, and A Companion to Indian Philosophy. A retired Professor of Sanskrit (Bengal Educational Service), Fellow of Asiatic Society (Calcutta), and Life Member of the Bhandarkar Oriental Research Institute (Pune) as well as Kuppuswami Sastri Research Institute (Madras), Dr. Banerji was honoured with the Rabindra Memorial Prize (1963-64): the highest academic award from the Government of West Bengal.
Books of Sures Chandra Banerji 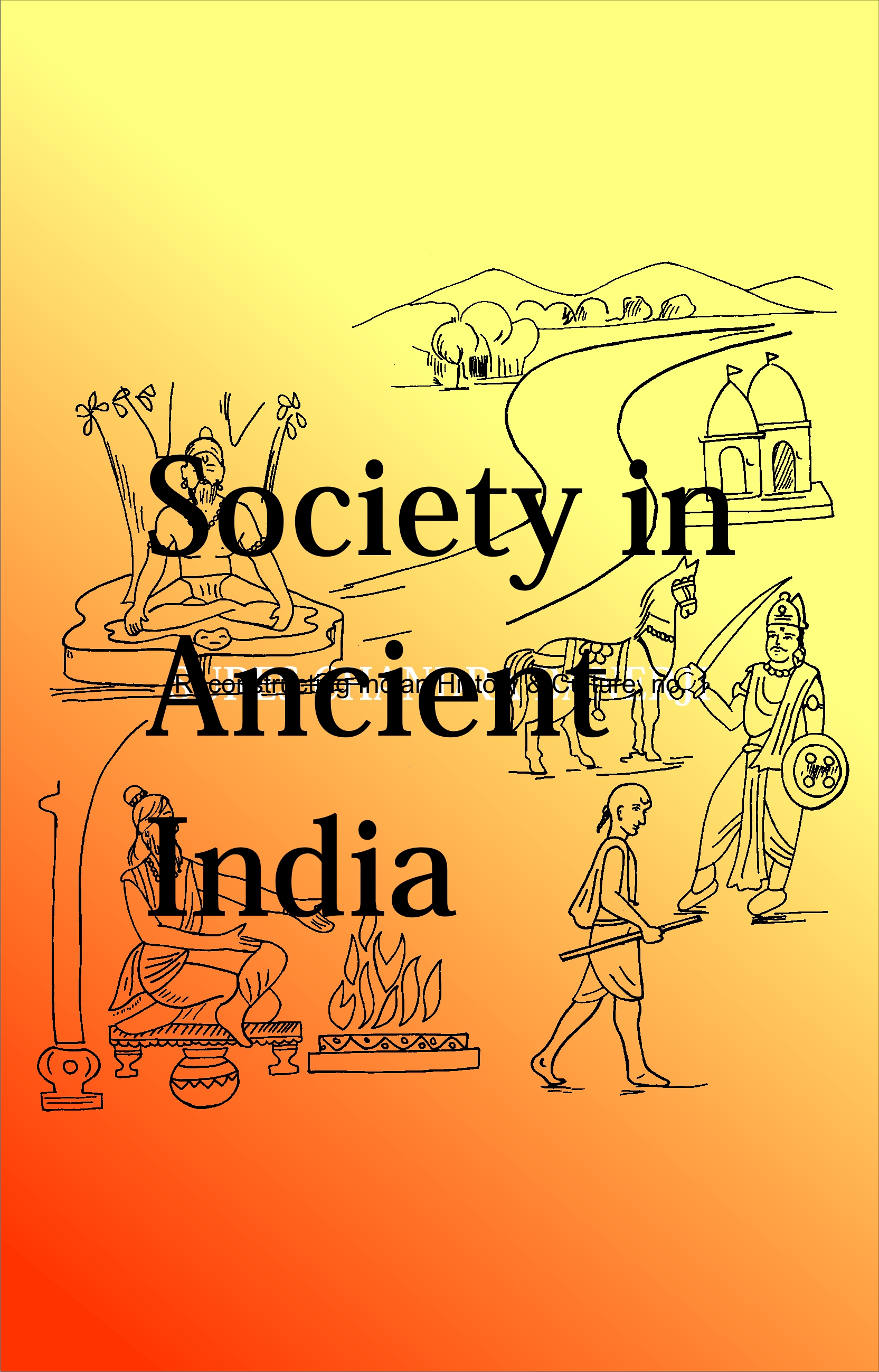 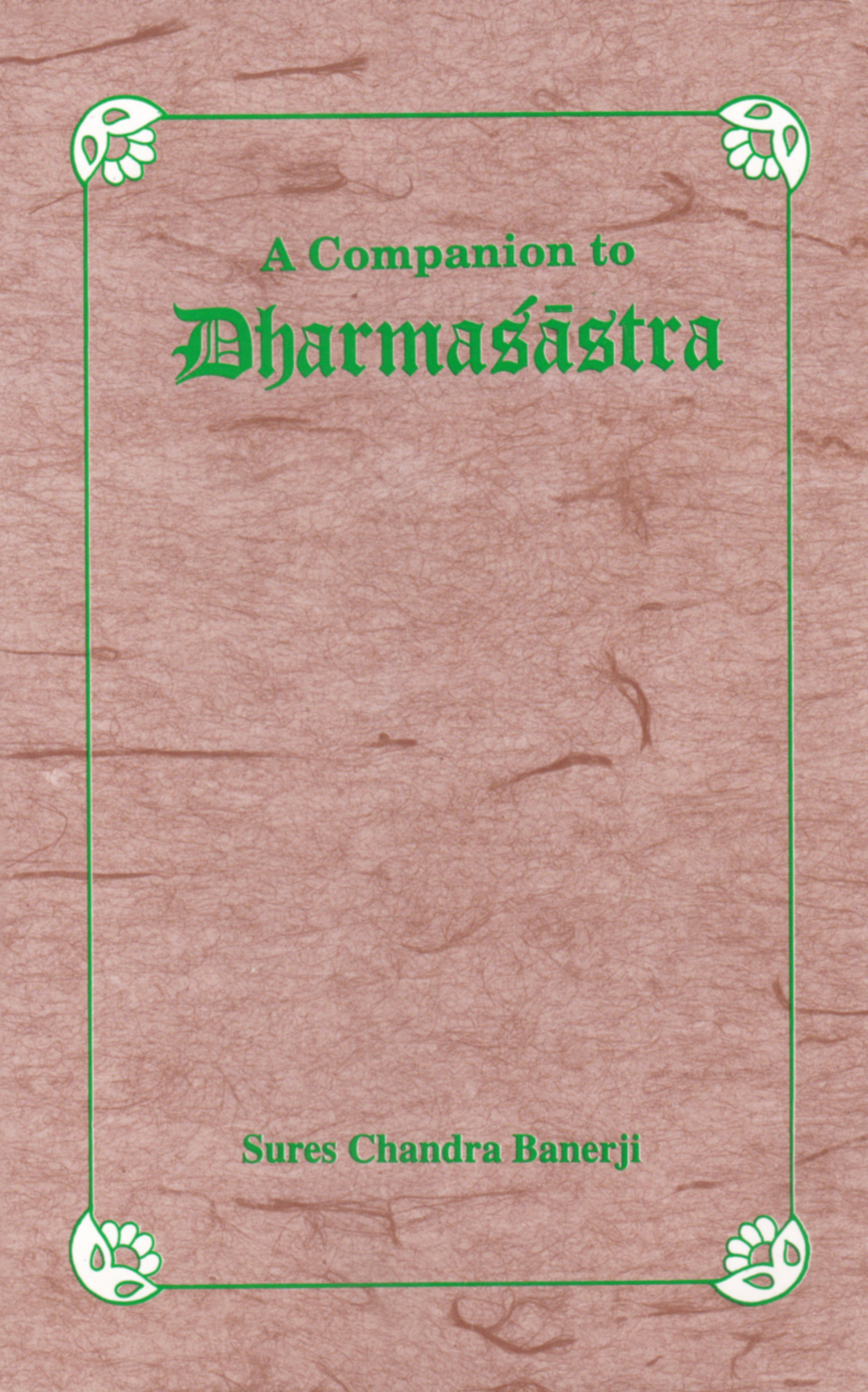 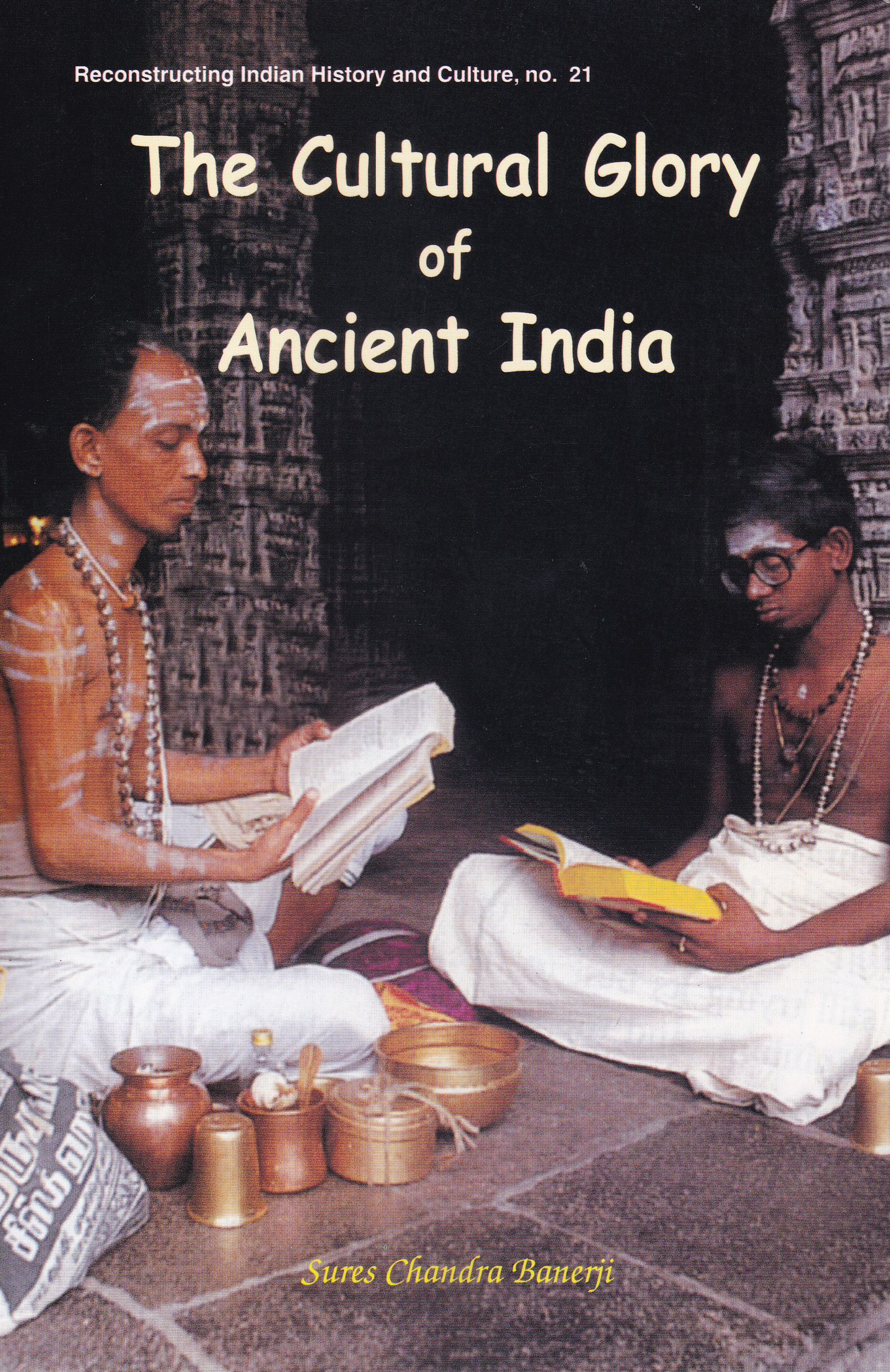