The volume throws light on various issues and problems in classical Indian philosophical tradition concerning the structure of language and meaning, particularly referring to the theories and philosophies of Bhartrhari and Nyaya and Purva-Mimamsa philosophies of language. It also involves the contemporary western perspective in the course of analysis.

Philosophical query into the working of language has occupied an important place in the rich tradition of thought in India since the ancient times. This book throws light on various debates in classical Indian Philosophical tradition concerning the structure of language and meaning. Papers in this book have been arranged in four groups basing on their thematic composition. The book begins with the general issues relating to language as figured in classical schools of Indian philosophy. Papers dealing with the semantic structure of language as discussed by Bhartrhari in his Vakyapadiya follow this. The next set of papers is related to some of the important semantic notions of Nyaya philosophy of language. In this respect notions like sense, reference, proper names, meaning, etc., have figured in for discussion. The last set of papers is concerned with the import of sentences wherein papers dealing with Purva-Mimamsa are included. One of the significant features of this volume is that some of the issues and problems in Indian Philosophy of language have been approached from the contemporary Western perspective with a view to explicate and evaluate them in a better way and this would be of considerable interest to scholars and students of philosophy, particularly those involved in the study of classical Indian philosophy.

Acknowledgements
Introduction
1. Language and Reality: Some Reflections from Indian Philosophy of Language
 V.N. Jha
2. Word  A Separate Means of Valid Knowledge
 John Vattanky
3. Religious Language
 A. Ramamurthy
4. Grades of Holism: Bhartrhari Reconsidered
 R.C. Pradhan
5. The Problem of Meaning in Vakyapadiya
 P.R. Bhat
6. Intention and Linguistic Communication: The Bhartrharian Perspective
 Tandra Patnaik
7. Shabdabodha and the Epistemic Primacy of Sense: An Exercise in Comparative Philosophy of Language
 Amitabha Dasgupta
8. A Nyaya Interpretation of Proper Names
 Brinda Sen
9. In Search of the Seed of Lakshana
 Raghunath Ghosh
10. Abhihitanvaya, Anvitabhidhana and Ananvitabhidhana: Some Basic Problems
 Prabal Kumar Sen
11. Can Action be the Import of all Sentences?  A Dialogue with the Prabhakaras
 S. Panneerselvam
12. Word and Act: Purva Mimamsas Prescriptions for Heaven
 Mohini Mullick
13. In Search of a Sound Theory of Semantics in Indian Philosophy
 K.S. Prasad
The Contributors
Index

K.S. Prasad
K.S. Prasad is Reader in the Department of Philosophy at the University of Hyderabad. He obtained his Ph.D. in Indian Epistemology and is teaching Indian Philosophy since 1984. He specializes in Philosophy of Nyaya-Vaisheshika and Philosophy of language in Classical Indian Tradition.
Books of K.S. Prasad 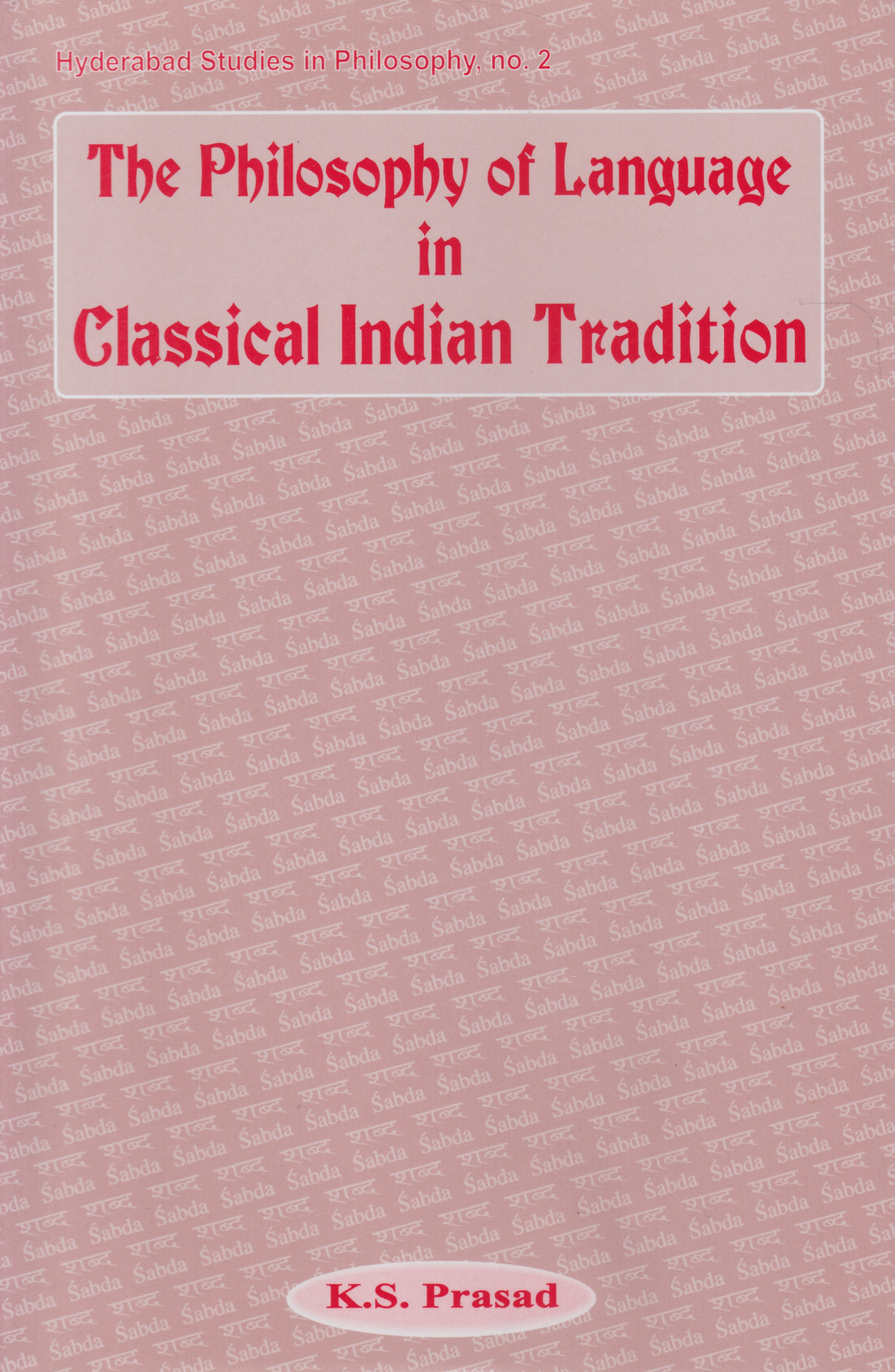 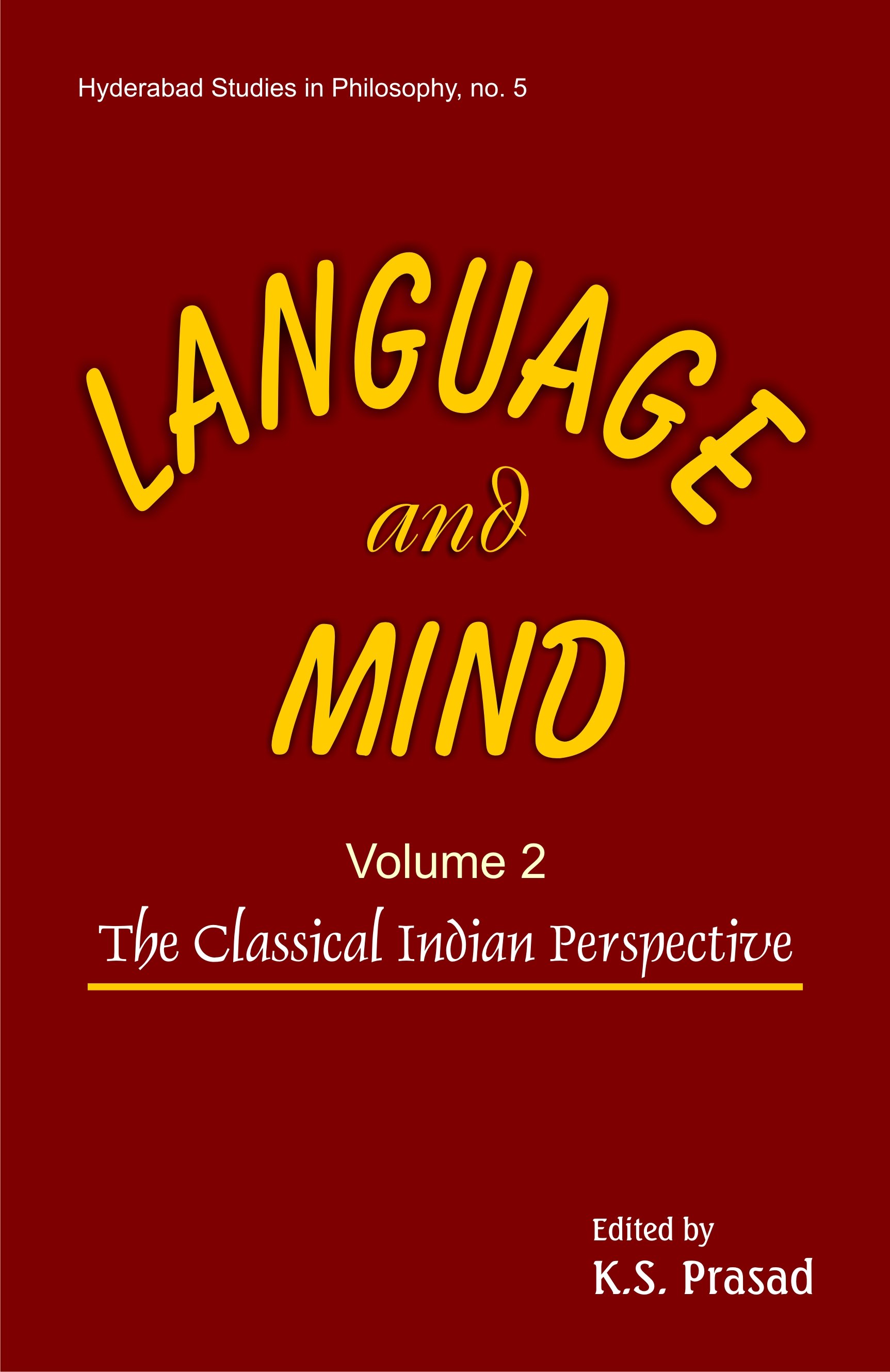