The volume presents scholarly essays studying the origin and evolution of Sanskrit grammar in ancient India, focusing on the monumental works in Sanskrit grammar, the Astadhyayi of Panini, the Varttikas of Katyayana and the Mahabhasya of Patanjali and their impact on the Sanskrit grammatical tradition.

The book presents scholarly essays examining the origin and evolution of Sanskrit grammar in ancient India  from the time of Panini to Patanjali. It focuses on the monumental works in Sanskrit grammar, the Ashtadhyayi of Panini, the Varttikas of Katyayana and the Mahabhashya of Patanjali and the impact of these on the Sanskrit grammatical tradition. The essays critically analyse the Paninian system of Sanskrit grammar: its style and technicalities and particularly technical terms and devices used in the Ashtadyayi. Discussing, chronologically, the systems of grammar that emerged after Panini, they study the style and system of the Varttikas and the unique contribution of Katyayana in incorporating the element of philosophy of language  interpreting difficult words in the Ashtadyayi on the basis of philosophical doctrine. They enumerate the tradition and technique of Patanjali: the style, language, logic, semantics, and scientific interpretation of his sutras and emphasise the importance of the Mahabhashya as the basis of post-Paninian Sanskrit grammar systems. There are also discussions on the dates of Panini and Patanjali. Throughout, the authors refer and quote from the works of these masters and other ancient Indian texts as well as from commentaries and sub-commentaries, supplements, logical interpretations and arguments on their writings and the system of Sanskrit grammar. The volume will interest and benefit scholars and researchers on ancient Indian grammar and linguistics in particular. Bidyut Lata Ray
1947
Bidyut Lata Ray (Ph.D) is a noted Sanskrit scholar who has been researching on Sanskrit and teaching the subject for over three decades. She has contributed a number of research papers and articles on Jagannatha cult, Vedic and Puranic studies to reputed journals, periodicals and felicitation volumes and published monographs on the subject. She has been conferred with an honorary appointment to the Professional Women’s Advisory Board and to the Research Board of Advisors of the American Biographical Institute, Inc., Raleigh, North Carolina, USA.
Books of Bidyut Lata Ray 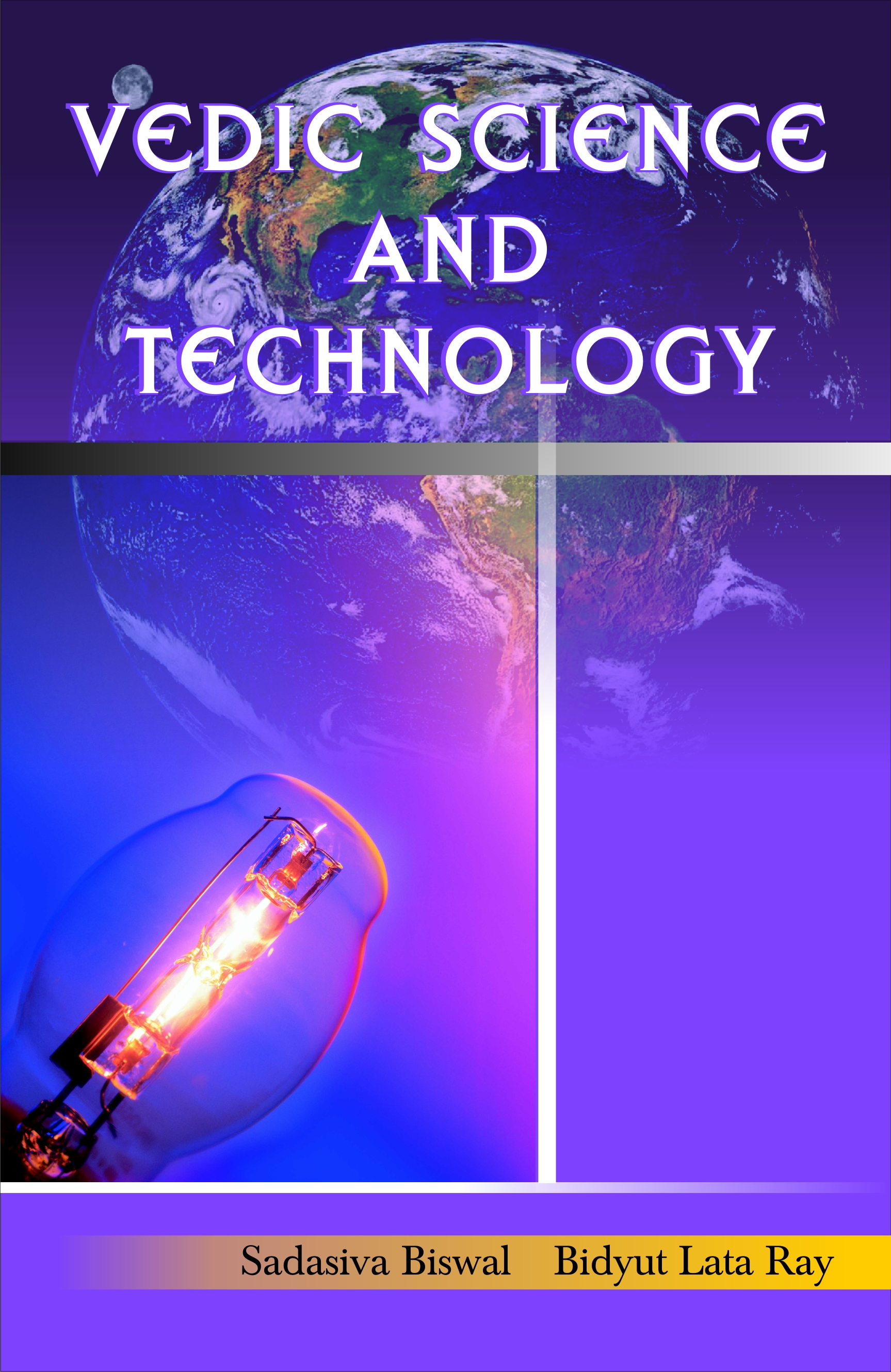 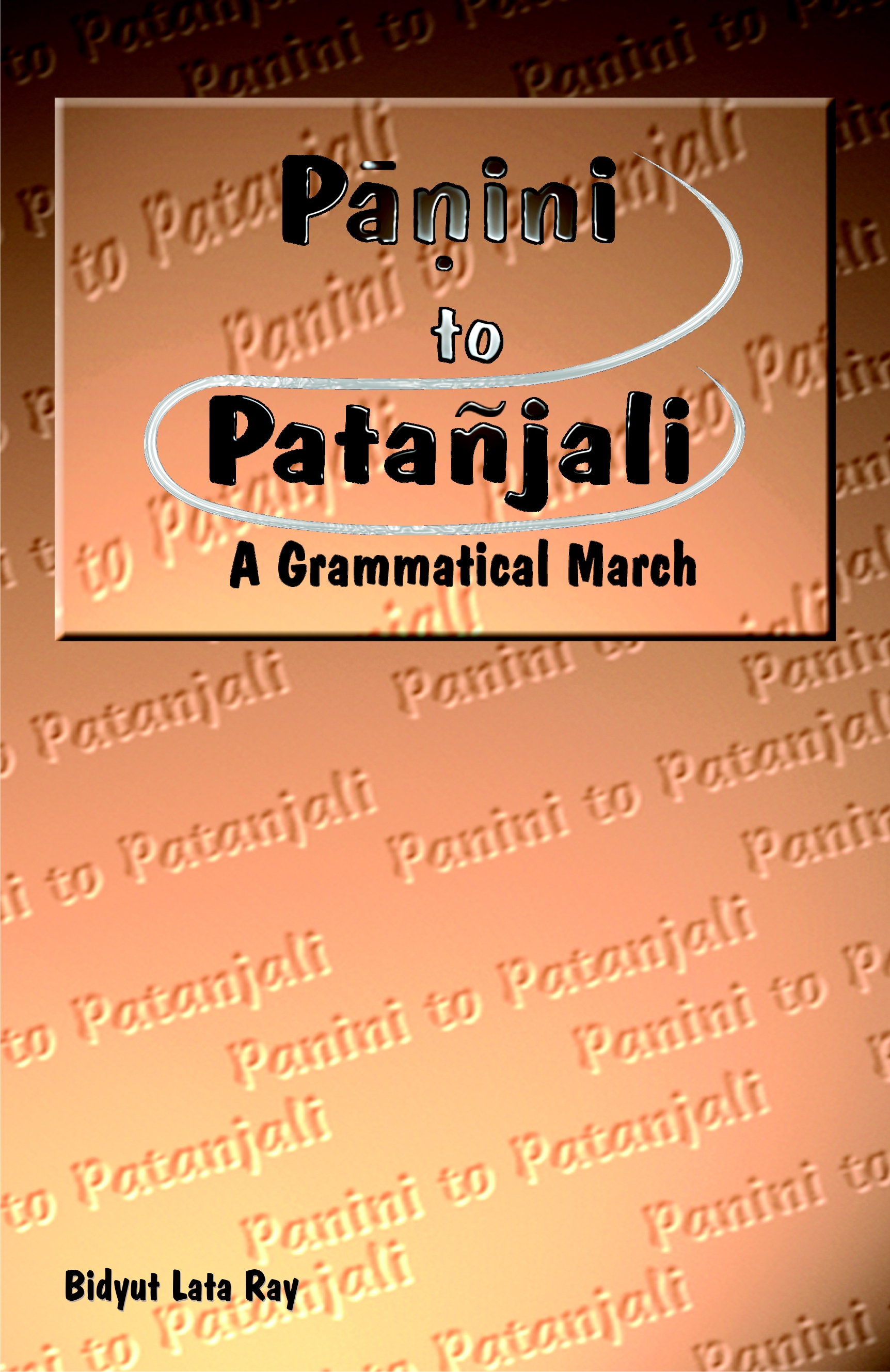