This volume takes up crucial problems faced by the old, suggests ways to address them and discusses the future scenario by viewing ageing and the aged in the context of increasing modernisation. The papers deal with intergenerational problems of the old, the environments effect on them and their nutritional status and health problems.

The old and aged in a society represent the bedrock of its existence: symbolising the past. They are the carriers of tradition, values and experience, the guiding light for the young without whom society is not total and lose its stability. And progress that a society makes, culturally and morally, is reflected in the way it treats its aged. This volume, comprising presentations at a national seminar on issues of ageing of current importance, takes up crucial problems faced by the old, suggests ways to address them and discusses the future scenario viewing ageing and the aged in the context of increasing modernisation. The well-researched papers, reflecting clarity in thought and language, deal with aspects like inter-generational problems of the old, the environments effect on them and their nutritional status and health problems. They examine how the age-old institution of the family and the newly-evolved concept of the old-age home cater to the needs and comforts of the elderly persons, with investigations into care of the aged in specific homes and institutions. They also focus specially on the plight of the poor aged and old women who are debilitated by the social environment and conditions as well. They study the priorities of action where the welfare of the aged is concerned, reviewing policies and programmes in operation including the National Policy for Welfare of the aged. The book would prove invaluable to scholars of gerontology and sociologists and be of interest to general readers as well.

Section I
Society And The Old
1. Intergenerational Problems of the Old
— L. Thara Bhai
2. Adjustment Problem of the Old with Younger Generation
— M. Thavamani
3. The Influence of Environment on Later Life
— T. Karunakaran
4. Linking Ageing and Society Response
— D. Selvaraju
— A. Murugan
5. Religion as a Solace to the Old
— R. Sridharan
6. A Society for Old Ages
— Kala Rani Rengasamy
7. Is Old Age a Calamity?
— C.R.W. David
8. Role of Peoples Participation in Empowering Familes for Care of the Elderly
— D. Sivakumar

Section IV
Gender Perspective And The Old
20. Are the Elderly Women the Most Deprived among the Deprived?: A Micro level Investigation in Rural Tamil Nadu
— N. Audinarayana
— J. Sheela
— N. Kavitha
21. Status of the Aged Women in Modern India : Priorities for Action
— G. Sandhya Rani
— B. Suguna
22. Mystique of Ageing : Constraints on the Autonomy of the Elderly Widows
— B. Dharmalingam
— K. R. Murugan 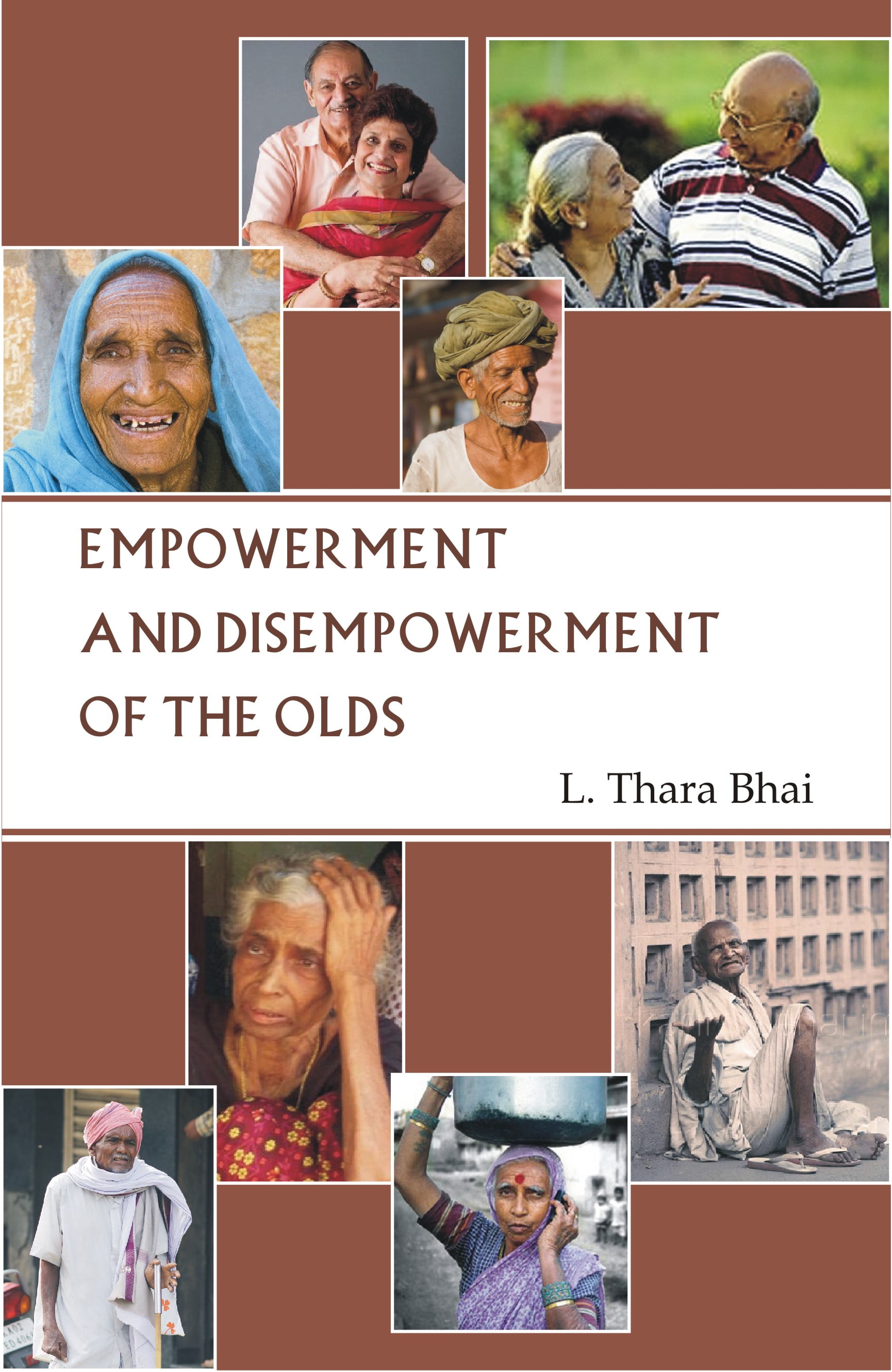 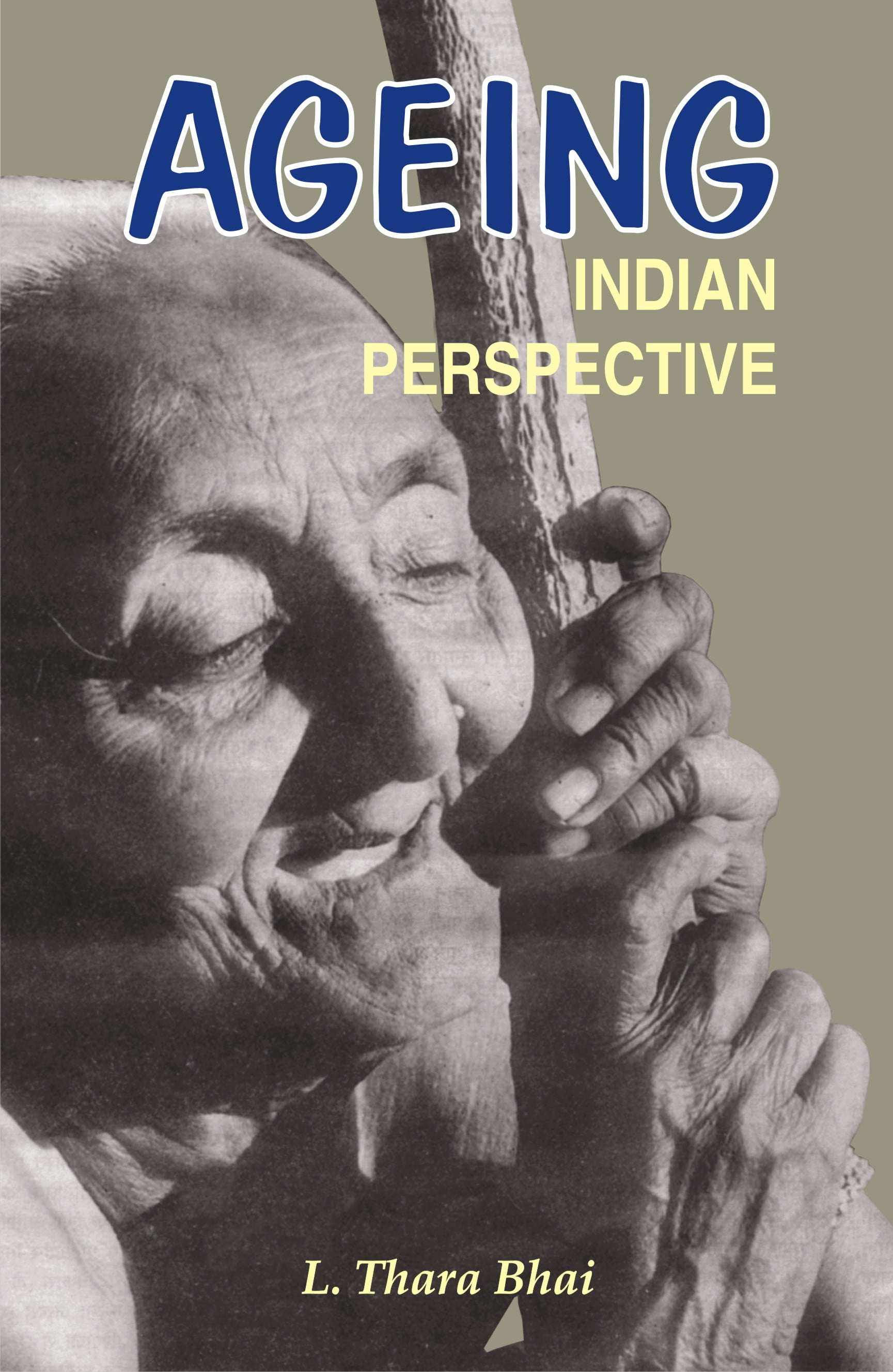