Indian academic self-understanding of the day is highly influenced and mediated by the Western culture and its understanding of Indian civilization. The political agenda of the colonizer has overshadowed the legitimacy of Indias history and culture. This development poses numerous doubts about its authenticity and credibility. This volume addresses this and many a related issue.

The present Indian academic self-understanding of its history and culture is largely Western in origin. This Western intellectual enterprise, however, went hand in hand with a Western political enterprise, i.e. the colonization of India. This raises the question: To what extent, if any, did the two developments influence each other? It also raises another question: To what extent did Wests cultural presuppositions influence its understanding of Indian civilization?
The central epistemological issue which these questions raise is the following: What significance does the fact that the self-understanding of a culture is mediated by that of another culture, over which it was culturally and politically dominant, possess for the votaries of the culture whose self-understanding has thus been mediated in this fashion?
This question is not merely of historical but also of contemporary interest, for in an increasingly globalizing world, in which power is unevenly distributed at various levels, the self-understanding of all cultures is likely to be influenced by how they are being presented by other cultures. Furthermore, in such a world, shifting political alliances may generate new intellectual configurations, whose legitimacy may require constant examination. The essays in this book address these and similar issues. 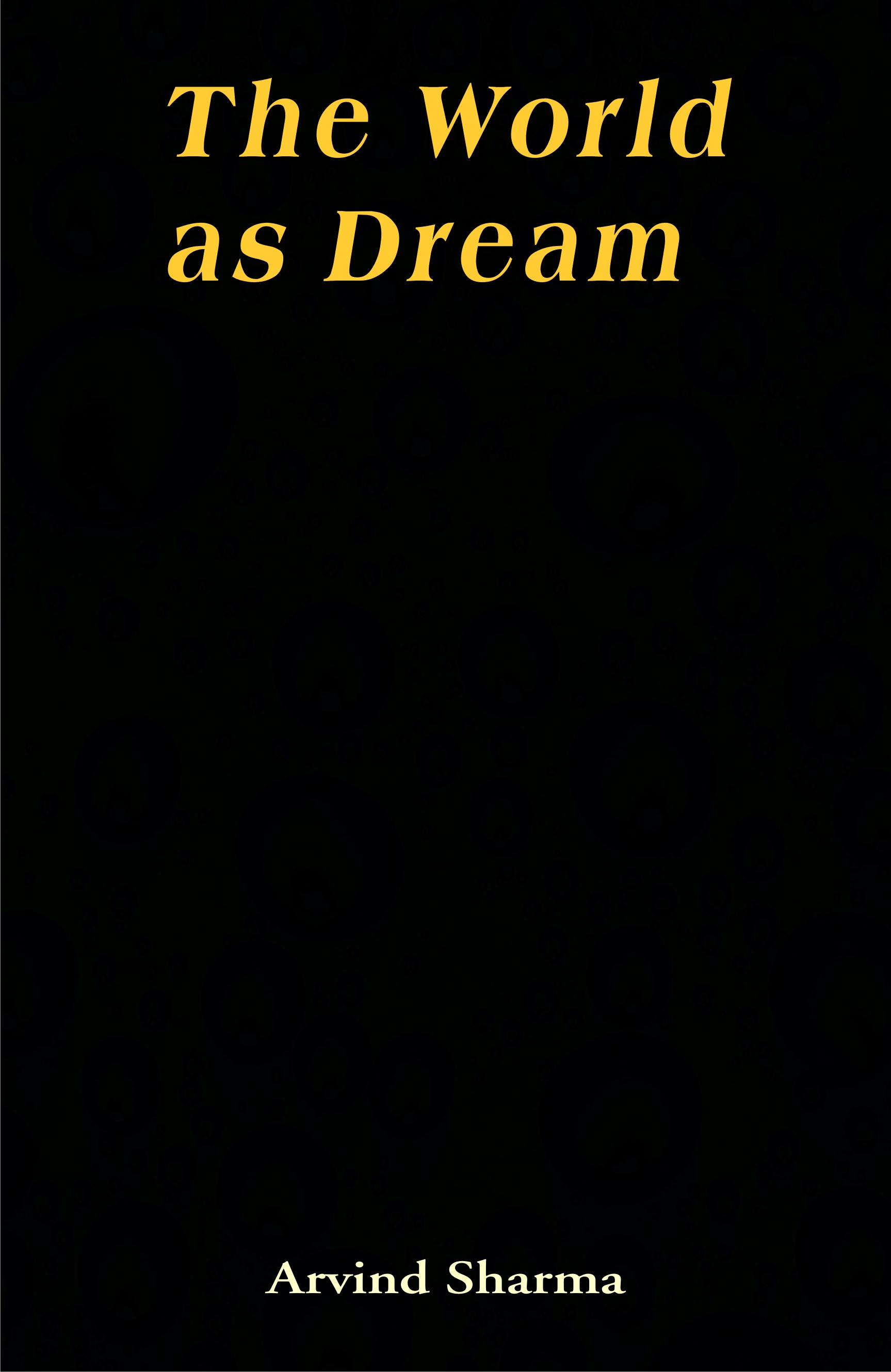 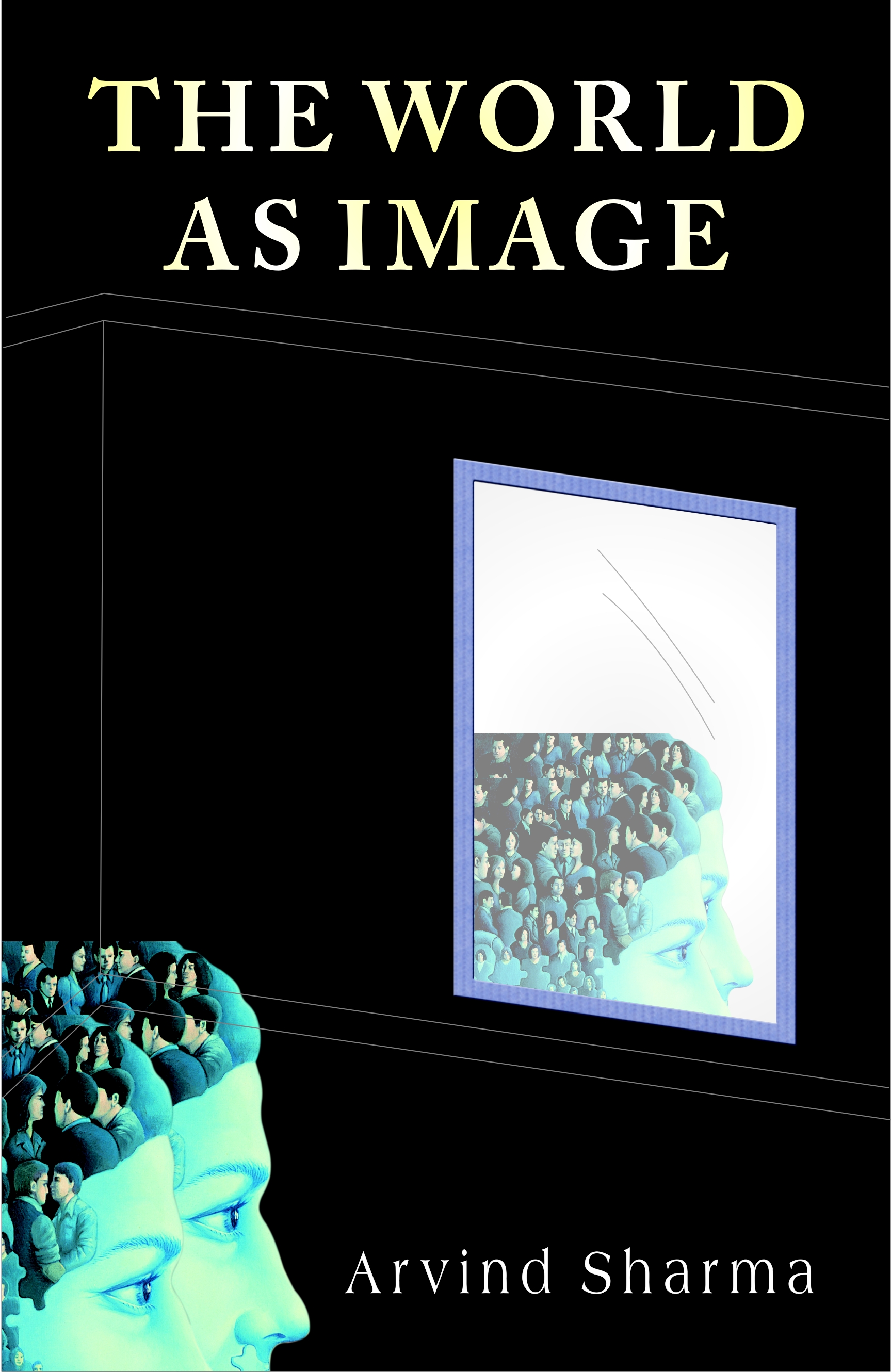 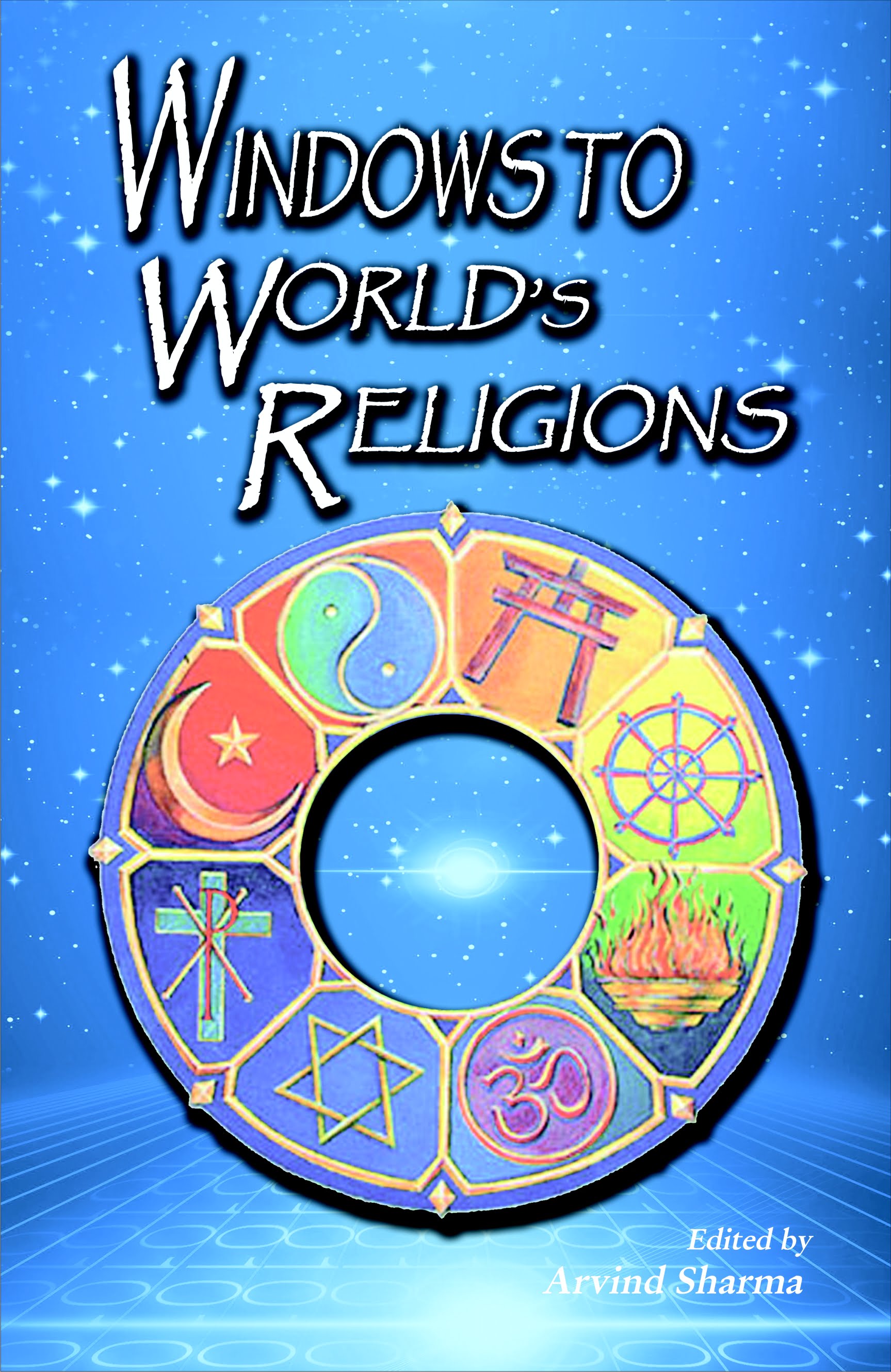 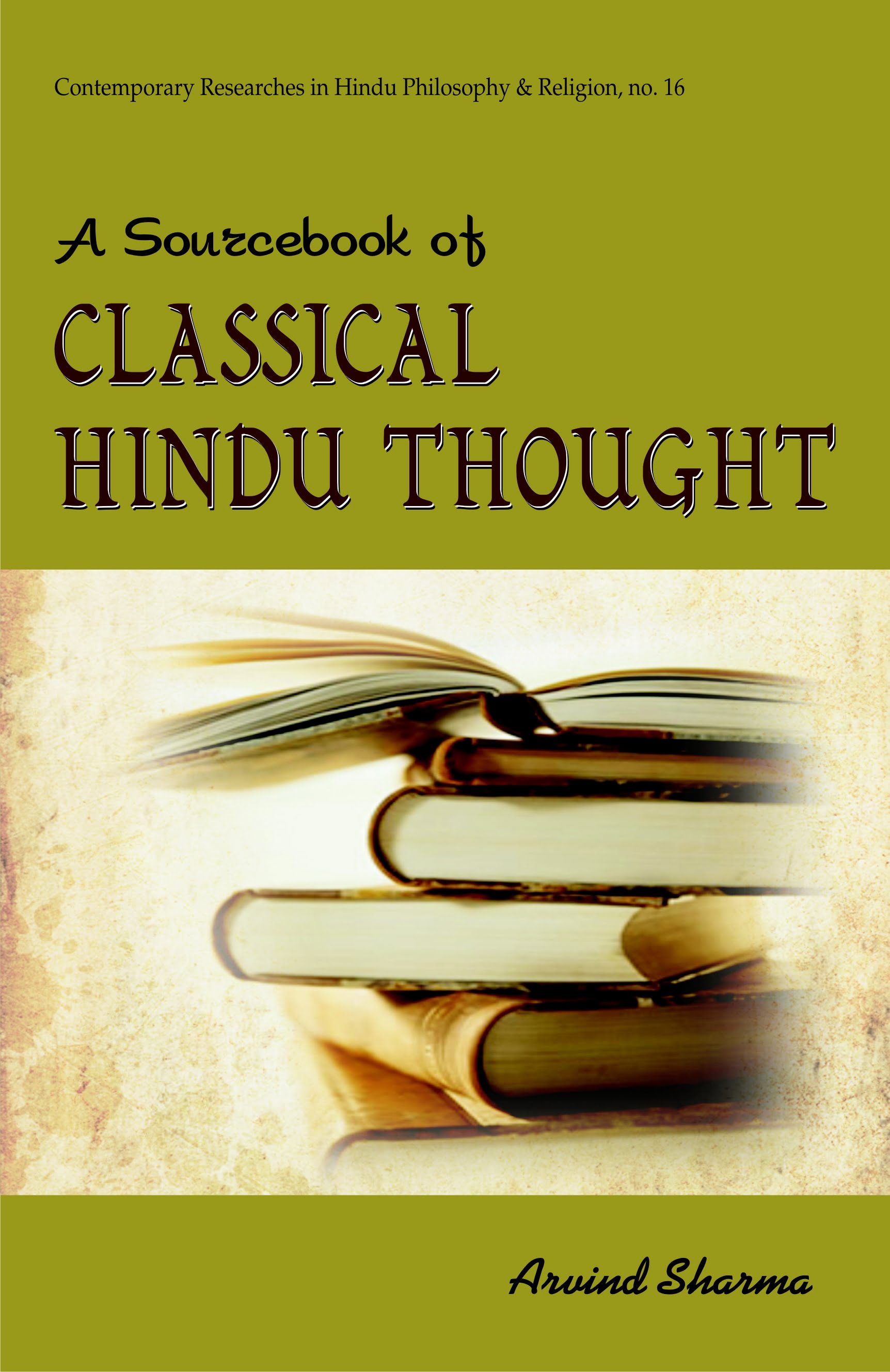 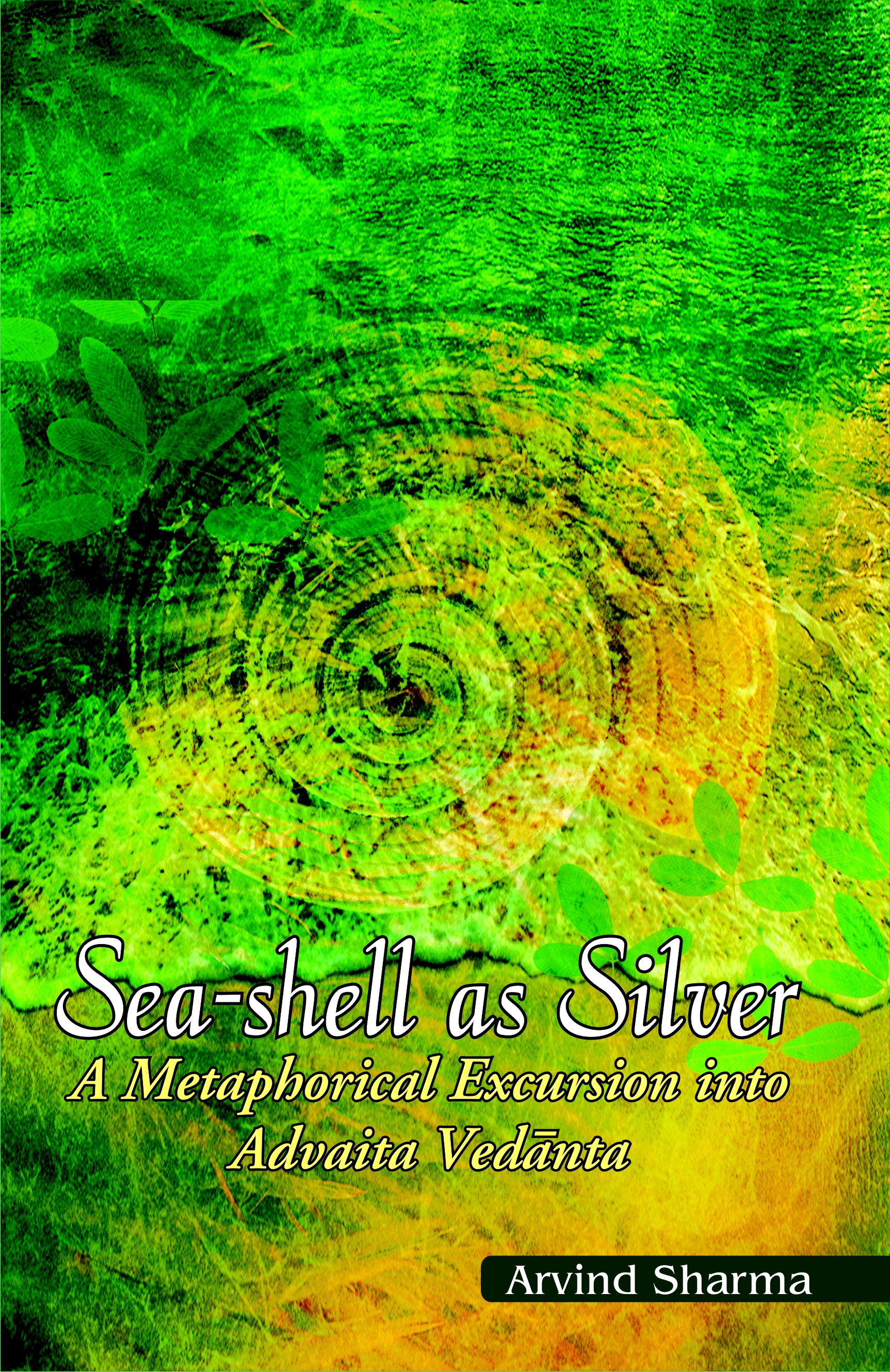 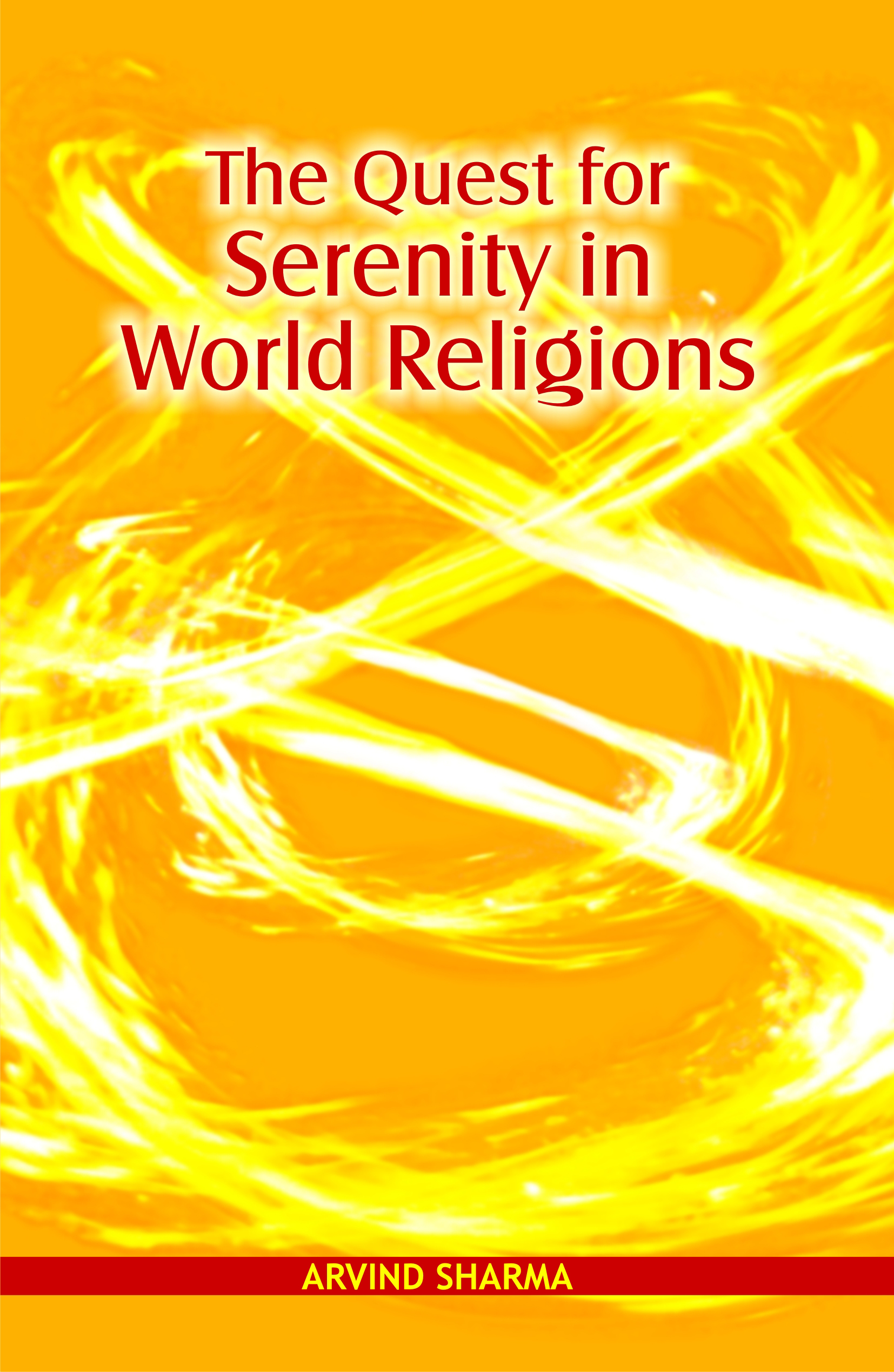 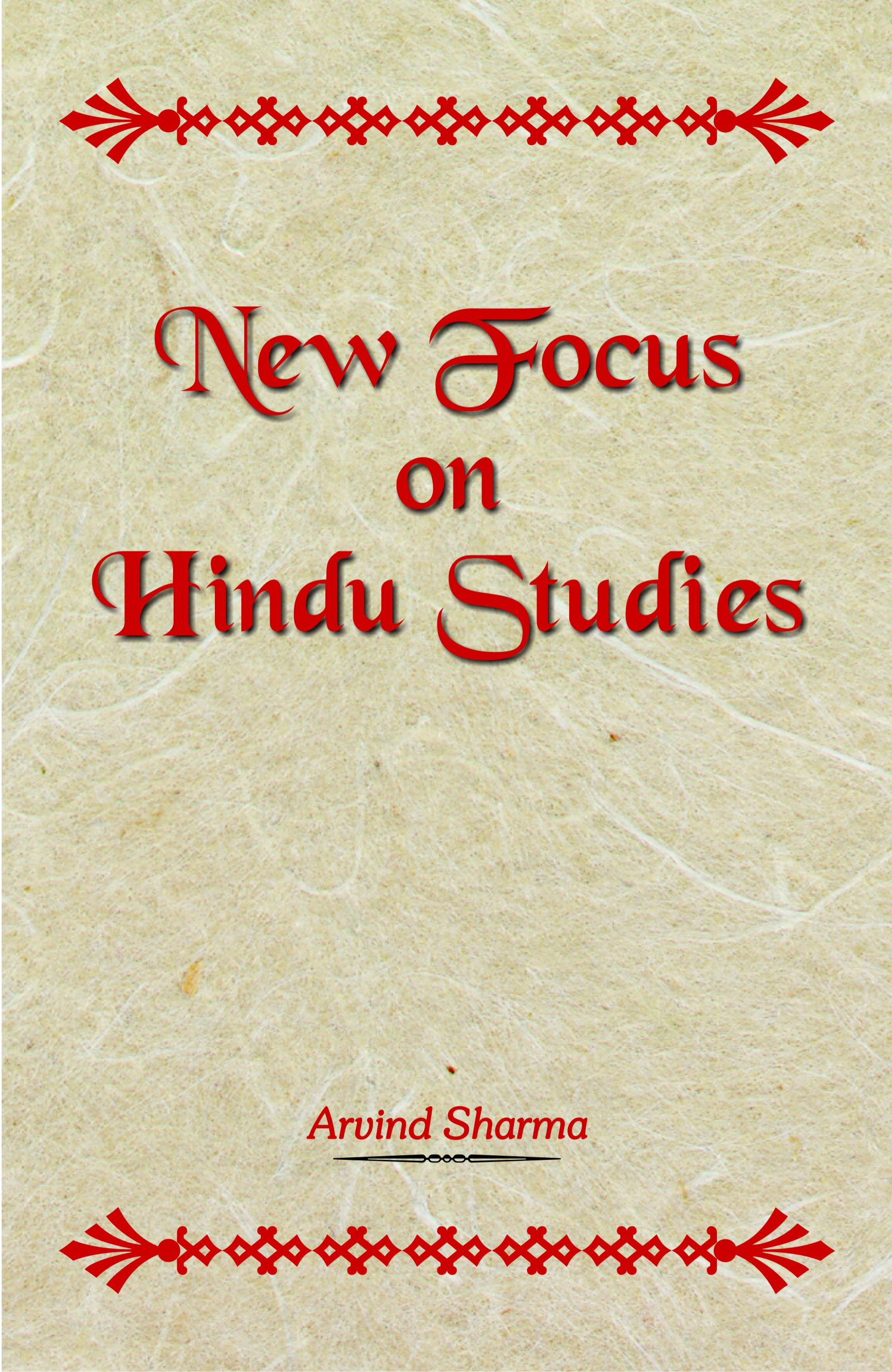 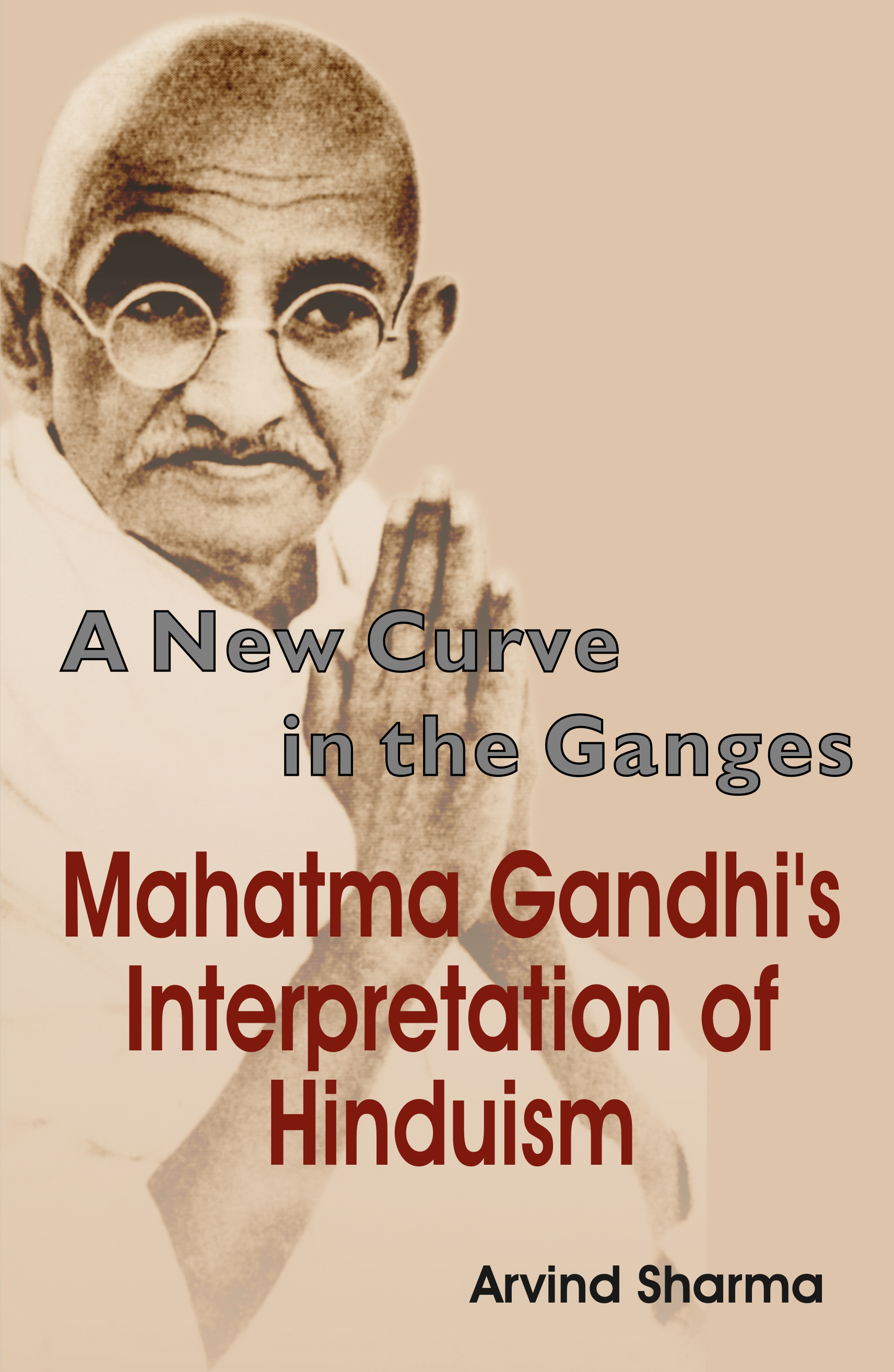 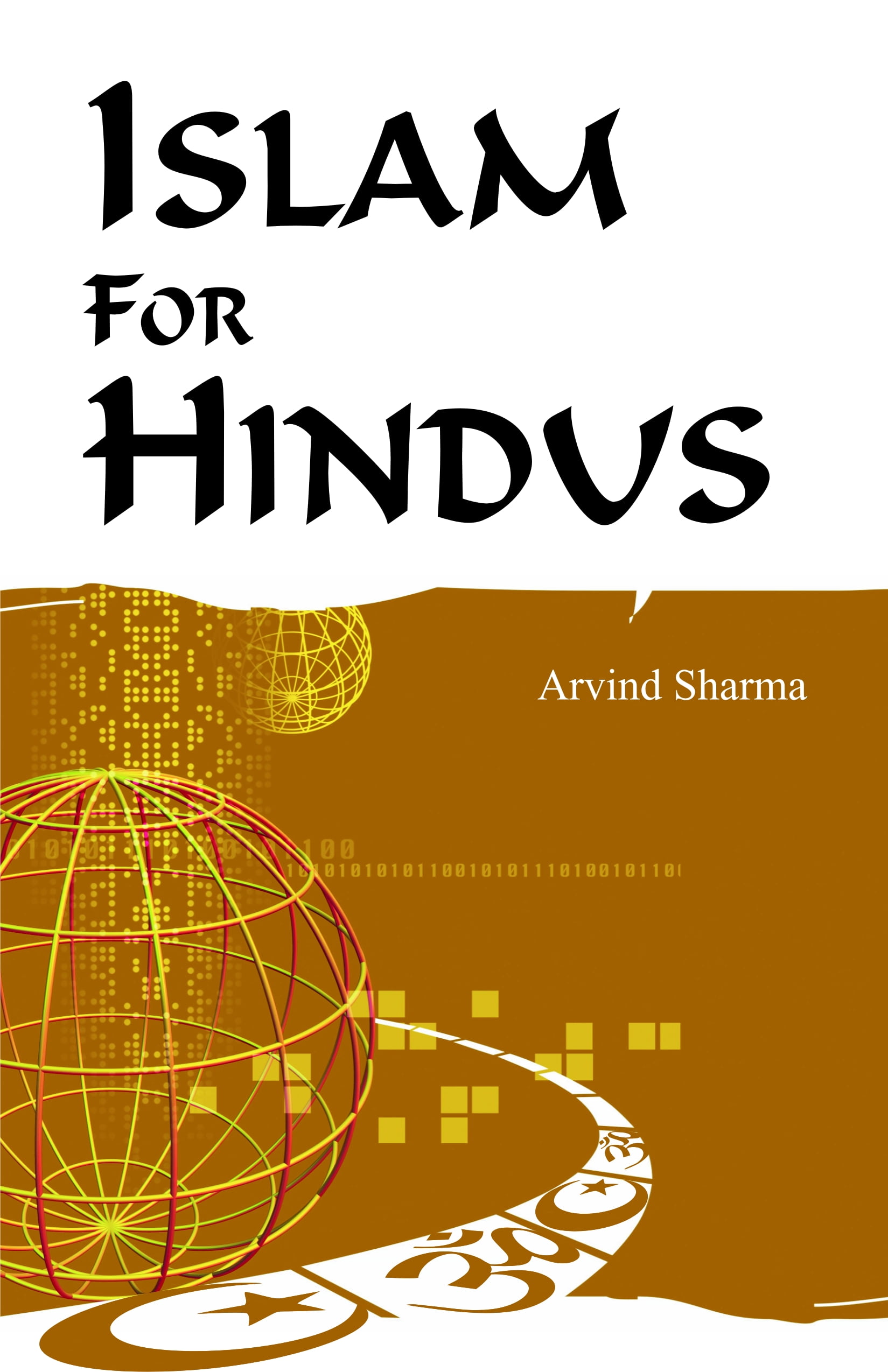 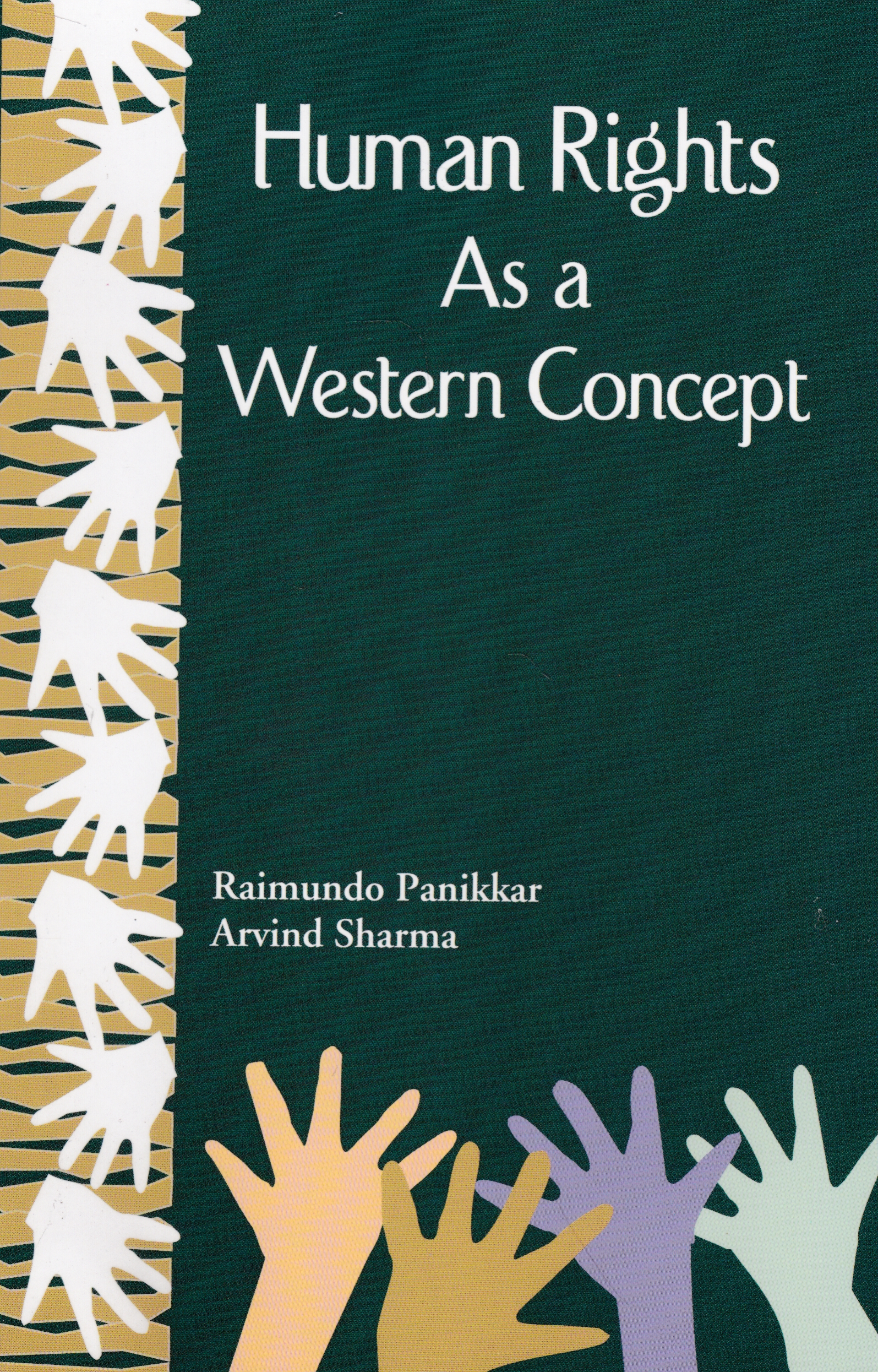