The Socio-Literary and Cultural Study of Indian Society from Ancient to Modern is a search for India’s heritage: Hindu, Sufi and about Nationalism and India’s freedom from her colonial past. It is analytical but not learnedness. The author believes as Iqbal, the famous Urdu poet, said: “Transcend your reason because though it is a glow, it is not your destination; it can only be the path to the destination show.” People, both Indian and foreign, who want to understand Indian heritage from Ancient to Modern in a simple, agreeable style and friendly manner, is the author’s destination. In this volume, he has tried to demolish many myths like dharma is religion, Vedas are Śruti though the Almighty ordered six ṛṣis to write them down. A Hindu is just not emotional in mind, he also believes in analytic discussion (tarka). Upaniṣads are not just created by ṛṣis but also by a revolution unfolded by the students by barraging questions after questions.By explaining about the vitality of India and many other subjects, the book elucidates many things about the idea of India in an authentic manner. The readers will find here many varieties of theological explication, ultimately leading to the celebration of life while searching for the divine and realizing the self.

Preface
Introduction
Aesthetics: A Matter of Technique
Ancient Period
1. The Vedic Tradition of Knowledge
and World Civilizatio
2. Jīva, Ātman and Brahman
Jīva: The Empirical Self
Ātman: The Metaphysical Self
Self as Ultimate Consciousness
3. The Upaniṣads: The Oneness of the Limitless
Infinite and the Finite
How to Be One with Supreme Reality
The Power of Comprehension
Supreme Being Is the Innate Good in All
Upaniṣad Does Not Ignore the Material Life
From Embodied Self to Metaphysical Self (Ātman) and
the Realization of Brahman Is a Progressive Movement
Two Paradoxes
Aparā-Vidyā and Parā-Vidyā
Key Messages
4. The Rāmāyaṇa: The Voice of India
5. The Mahābhārata and the Notion of Dharma
Medieval Period
6. The Literary Legacy of the Medieval India:
Bhakti: The Poetry of Ecstasy and Philosophy
Bhakti: The Poetry of Ecstasy
The Philosophy of Bhakti
The Poets and Saints of Bhakti in Bhāṣā Literature
The Siddhas, Nāthas, Sahajīyas, Vīraśaivas, Nirguṇa
Saints and Their Poetry of Revolt and
Mystic Symbolism
Sufi Mysticism
The Renderings of Epics, Especially the Rāmāyaṇa
Gīta Govinda
Secular Prose Narratives and Poetry
Conclusion
7. Traditional Indian Theatre Practices: A Comparison
with Japanese Kabuki Theatre
8. Abhinavagupta: From Kashmir Śaivism to
Rasadhvani in Theatre: A Search for a Theory
of Creativity and Tagore’s World of Creative
Universe
Modern Period
9. The Vitality of India and the Contemporary
Challenges
Dimensions of Vitality
Culture, Philosophy and Spiritualism
All-inclusive Diversity
Democracy and the Common Man
Tradition and Modernity
An Example of Folk India
Argumentative Tradition
Vedānta the Vital Force
Environmental Crisis
Religious Fundamentalism
Sociocultural Discrimination
Violence
Spiritual Tradition and Modernity
Action and Spirituality
Spirituality, Adaptability and Power of Assimilation
Continuity and Change
The Dimension of Rationality
Conclusion
10. Bhupen Hazarika: A Conflex of Poignancy,
Humanism, Indian Literary Culture and a
Human of Global Times
11. Aesthetics: The East and the West
History
Transcendental Experience of Saundarya and Ānanda
Saundarya Is a Nexus of Subjectivity and Objectivity
Aesthetic Beauty Is not Concrete
Emotion Is the Principle of Unity in a Performing Text
Aesthetics: A Matter of Technique
Symmetry and Pratibhā (Poetic Genius)
Unique Poetic Context (Darpaṇa/Mirror) and Unique
Context of Cultural Forces (Vātāyana/Window)
Kālidāsa and Ibsen
Importance of Vastu Vibhāva, Vibhāvikaraṇa
Two Senses: Sight and Hearing
Bharata’s Nāṭyaśāstra and the First Play ever Produced
Theatric Experience: Identification and
Contemplation/Alienation
Dhvani as the Pivot of Rasa
Lāvaṇya: Grace or Charm
Beauty Is Not Symmetrical
Various Ingredients of Rasa Theory
Vibhāva: Ālambana Vibhāva and Uddīpana
Vibhāva, Anubhāva, Sañcarī-bhāva,
Sthāyī-bhāva
Sādhāraṇīkaraṇa and Catharsis
Beauty and Ugliness
Beauty: Idealization of Human Body and Meditative
Intuition
Beauty and Spirituality
Aesthetic Experience and Emotions
Beauty and Its Affiliation with Satya (Truth) and
Human Welfare (Maṅgala)
12. The East–West Dialogue and Cultural Fusion
Raja Rammohun Roy
Swami Vivekananda
Rabindranath Tagore
Mohandas Karamchand Gandhi
Cultural Fusion
13. The Crisis in Nationalism: A Search for a Resolution
in Tagore and Gandhi
14. The Continuity of an Art Tradition: Harmony,
Dissonance, Transcendence and Tagore’s Notion
of Art
15. Always Historicize
16. The World of Poetry: Rabindranath Tagore, Aimé
Césaire and Pablo Neruda Reinventing Humanism
for Global Times
17. The Formation of Tagore’s Spirituality and the
Evidence of It in His Artistic Endeavour
18. Mahatma Gandhi and Indian Literature
Bibliography
Index 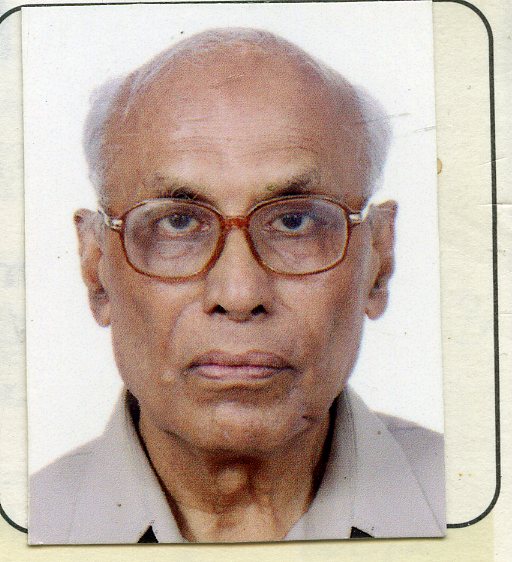 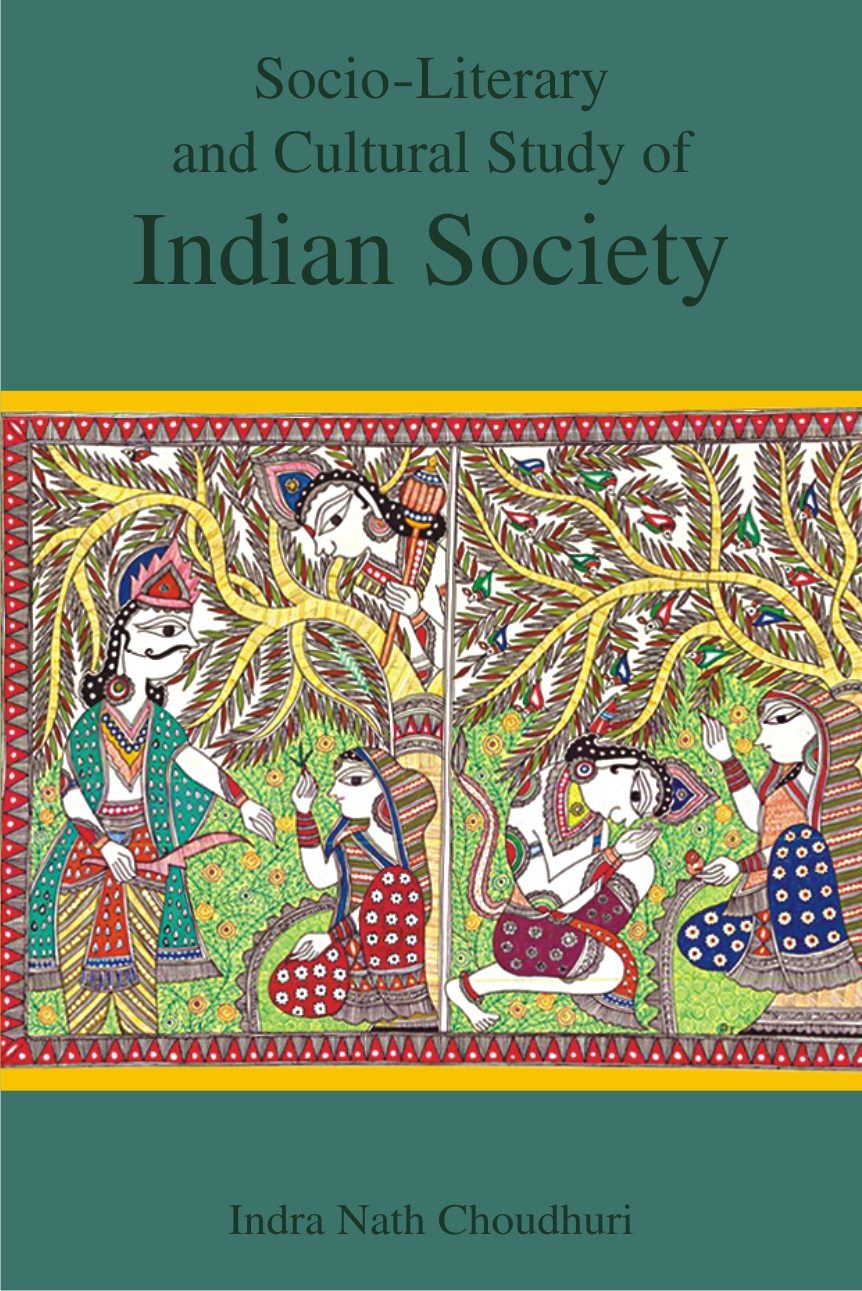