The Epistemological Ethos of a Tantric Tradition by: Navjivan Rastogi

The Krama School of the Trika Saivism of Kashmir, more familiar as Kalikrama in the contemporary parlance, has turned out to be the most crucial among the monistic Saiva traditions of medieval Kashmir after the Pratyabhijna school, a scenario people could hardly envisage six decades back when it first came to the notice of modern scholarship. The doctrine of Kalikrama, lit. sequential order of consciousness deities called Kalis, constitutes the most pivotal aspect of this school marked by a synchronous resonance between the esoteric/Tantric and cognitive/metaphysical undercurrents of the system.
In order to delve deeper into the doctrine of Kalikrama the present monograph does some loud thinking in three important areas: (a) the role of cognitivization in the ultimate realization; (b) the theoretical background of the mystical experience built around the consciousness deity(ies); and (c) the inconclusiveness of the hidden meaning posing an epistemological barrier in the study of an esoteric Tantric tradition. In all these areas one cannot miss the imprints of Abhinavagupta’s profound contribution. As such, the present study journeys into three directions: (1) a short genealogy of modern Krama studies; (2) the epistemology of the esoteric internalization embodied in the doctrine of Kalikrama; and (3) the role played by Abhinavagupta as its foremost architect. As such, the present study needs be construed as a small step towards discovering the intrinsic epistemological ethos of an esoteric Tantric tradition.

Navjivan Rastogi
Navjivan Rastogi, a direct descendant in the lineage of K.C. Pandey, is supposed to represent the contemporary ingenious Indian scholarship dedicated to unravelling the profound speculative tradition of Abhinavan thought. Now retired from active service, Rastogi is formerly Head of the Department of Sanskrit and Prakrit languages and Hony. Director of the Abhinavagupta Institute of Aesthetics and Shaiva Philosophy, University of Lucknow. His known works include: The Krama Tantricism of Kashmir, Vol 1; Introduction to the Tantraloka: A Study in Structure; Kashmira Shivadvayavada ki Mula Avadharanayen; and Tantraloka (with the Viveka of Jayaratha, in eight vols., jointly edited with R.C. Dwivedi). His two books are in the press: Abhinava: Perspectives on Abhinavagupta [Essays in Memory of K.C. Pandey] (ed.) and Abhinavagupta ka Tantragamiya Darshanika Cintana: Tattva-jnana, Itihasa, Sanskriti aura Saundarya-vimarsha in the “Darshanika Cintana Srijana Series” of Akhila Bharatiya Darshan Parishad. His current engagements comprise the editing of the volume on Kashmir Shaivism of the Encyclopaedia of Indian Philosophies with Karl H. Potter and English translation of Somananda's Shiva-drishti for the Indian Council of Philosophical Research.
Books of Navjivan Rastogi 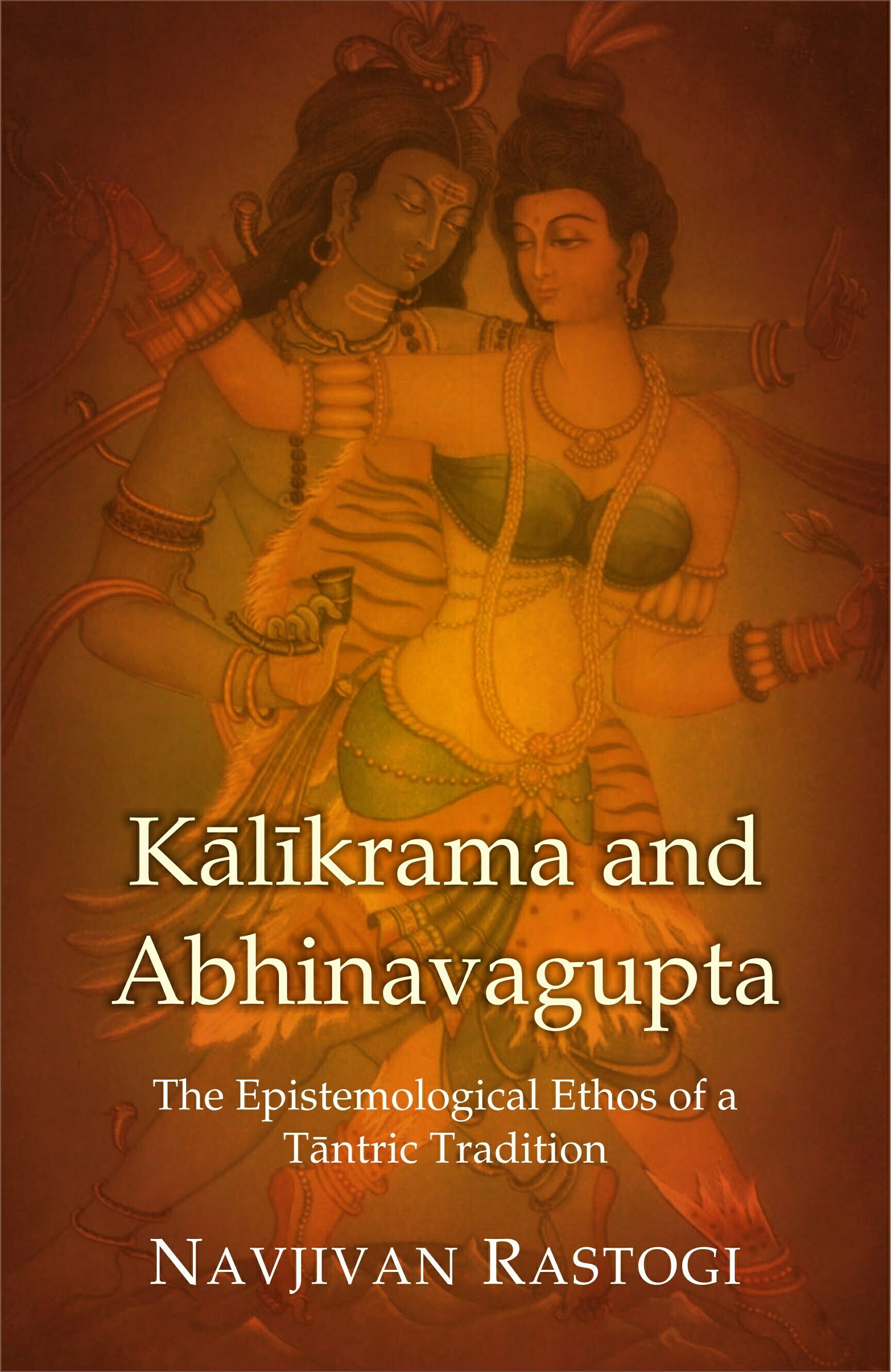 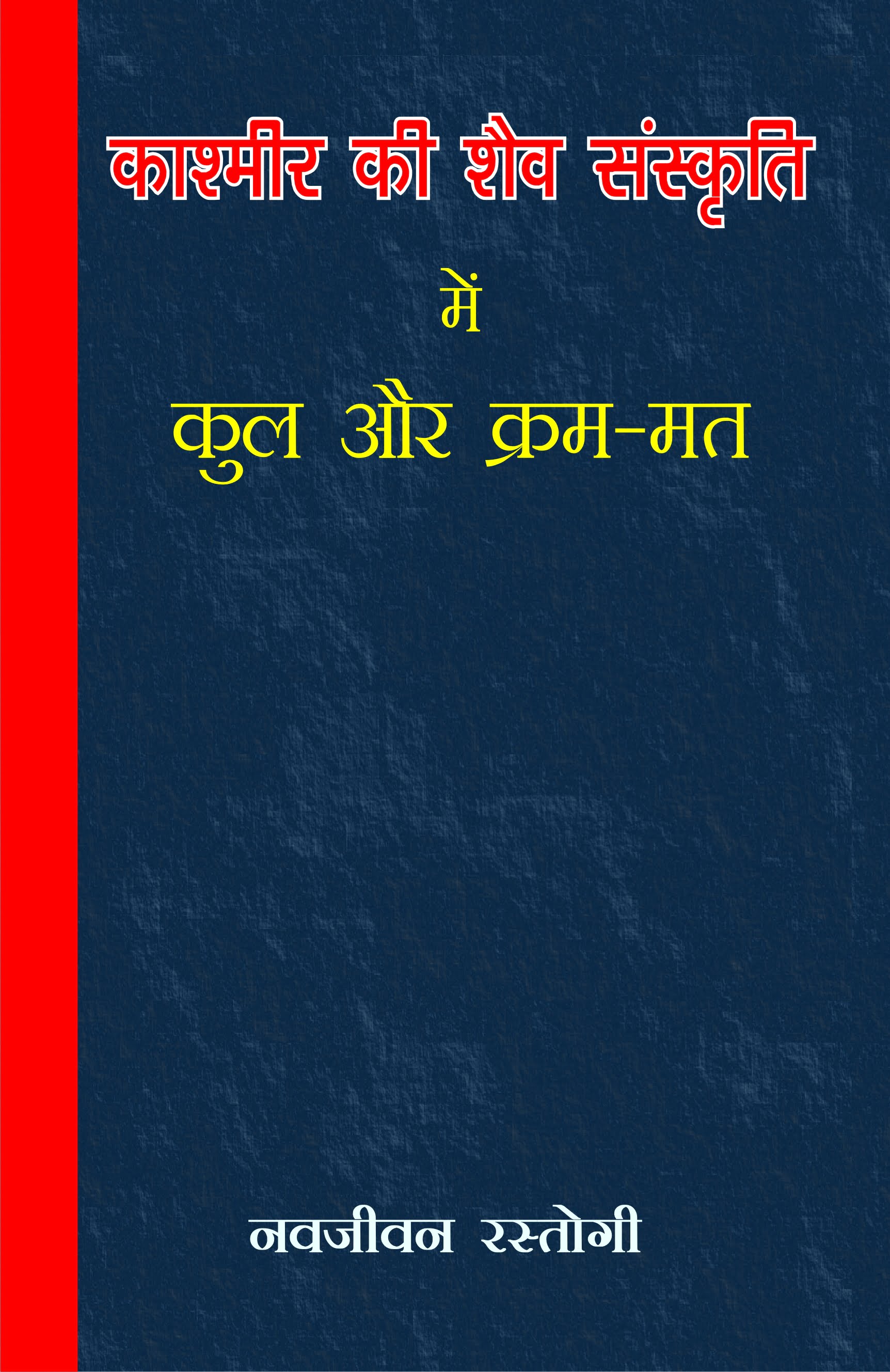 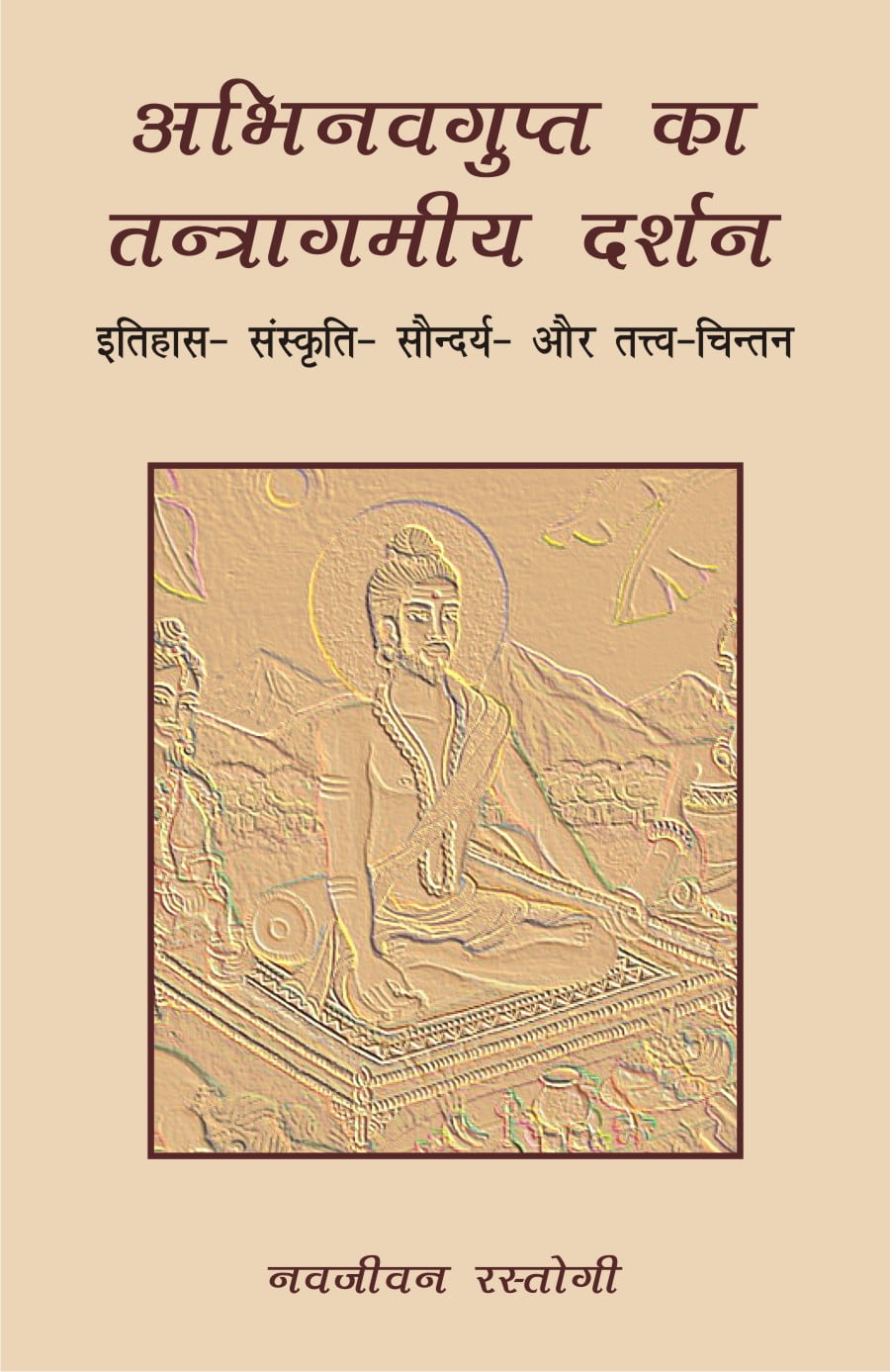