Journey to the Centre of my Being

Jim Wilson is an adventurer: mountaineering; Antarctic exploration; adventure films with Sir Edmund Hillary (on one of which he drove a jet boat up Mother Ganga from ocean to sky); climbing and school building with Sir Edmund in the Everest region of Nepal; and sailing to Pacific islands in a small yacht. These physical adventures provide an exciting backdrop to this book.
But Jim is also a religious adventurer. He relates in depth, with clarity and humour, his long journey in search of a satisfying way of understanding and experiencing the true nature of his self, and of his place in this mysterious universe. Studying Western philosophy and theology moved him away from intense involvement in the liberal Christianity of his parents. So he looked to India, inexhaustible source of inspiration. For two years he studied Indian philosophy and religion at Banaras Hindu University, Varanasi. Then he taught for 23 years in the Department of Philosophy and Religious Studies at the University of Canterbury, New Zealand, returning many times to India and Nepal.
Though profoundly moved by the religions he studied and taught about, he was unable to accept the metaphysical beliefs underpinning them. Increasingly, though, he became fascinated by modern scientific discoveries about the universe, and about our planet and the evolution of life on it. So he wove together elements from religious and scientific traditions. In particular, he took Adi Shankara’s Advaita, also known as spiritual monism, and applied it to the physical universe, adding in also feelings and attitudes from New Zealand’s indigenous Maori religion. He now believes that the centre of his being is the physical energy of the universe, with which, therefore, he is at one. He finds this deeply satisfying in understanding, and emotionally and morally experiencing, his place on this planet and in the universe. Because it owes so much to spiritual monism he calls it physical monism, or physical Advaita.

Part I. Faith Flowers, then Fades 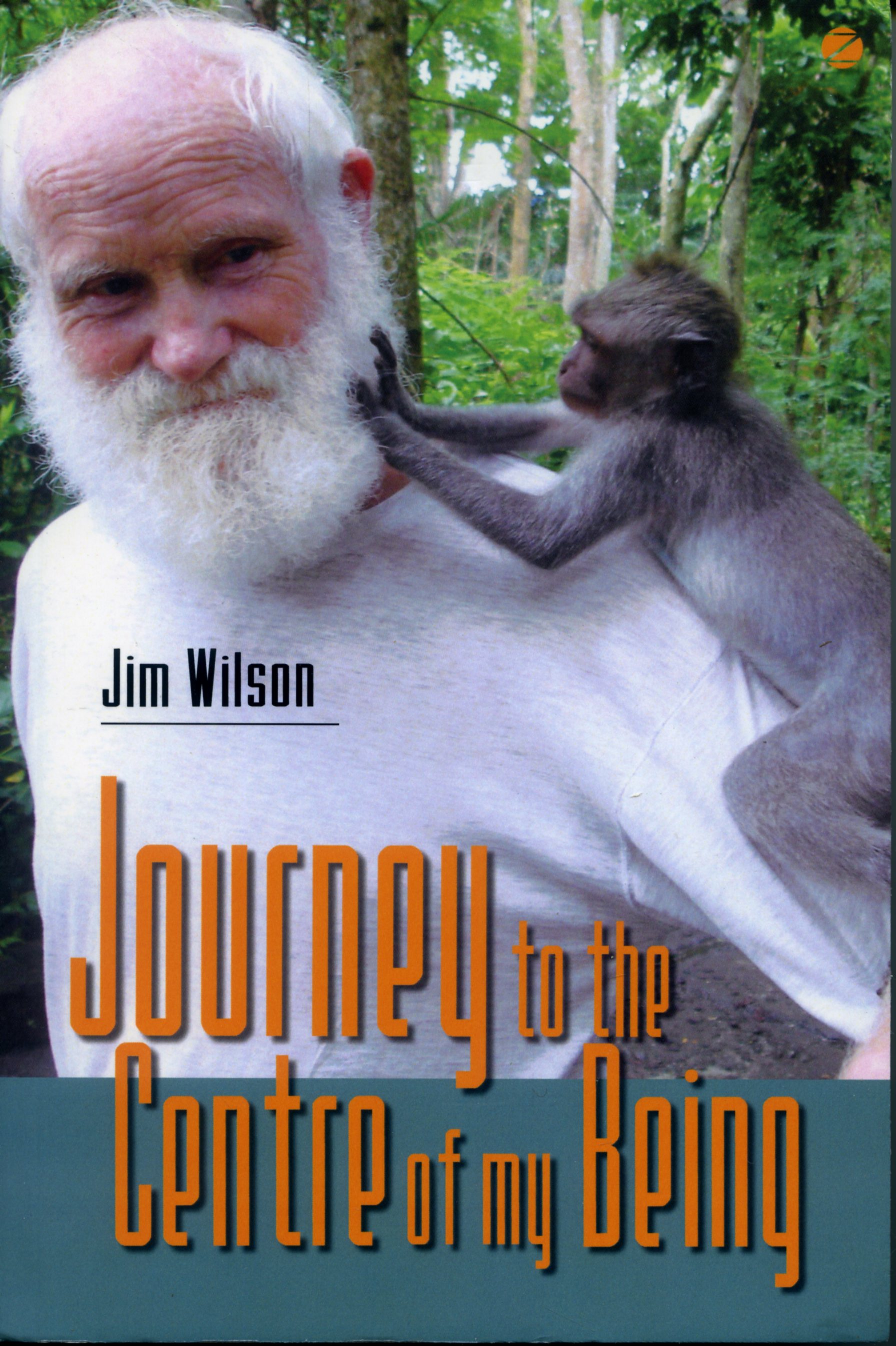 “Journey to the Centre of my Being” Cancel reply