Ancient Movements of Indo-Aryans and Indo-Aranians

The book examines the affinities and interactions of the peoples who called themselves Arya, that is, the Indo-Aryans and the Indo-Iranians with other peoples and nations of the ancient world. Well-researched and with accurate references to time periods this scholarly work should deeply interest scholars and students of history and anthropology.

In an attempt to explore the ancient history of Central Asia and of the movement of ancient peoples, the work examines the affinities and interactions of the people who called themselves Arya, that is, the Indo-Aryans and the Indo-Iranians, with other peoples and nations of the ancient world, like the Semites, the Hurrians and the Medes. It delves into the processes of acculturation when people of different cultures came in contact with each other at a time that goes back to the very earliest of times (ninth or tenth millennium bce). It examines the movements of the Indo-Aryans and the Indo-Iranians across Asia and their neighbours and active trade partners like the Sumerians, the people of Mesopotamia and the Harappans. It thus throws light on the interactions of the early Indo-Aryans and Indo-Iranians with other flourishing central Asian civilisations of the time. It cites references to ancient traditions that still prevail among peoples in different cultures from different parts of the world, pointing out how these testify to the continuity of ancient traditions and, importantly, the ancient interaction between cultures.
Well-researched and with accurate references to time periods, this scholarly work will deeply interest scholars and students of history and anthropology concerned with the earliest origin of cultures and cultural interactions. 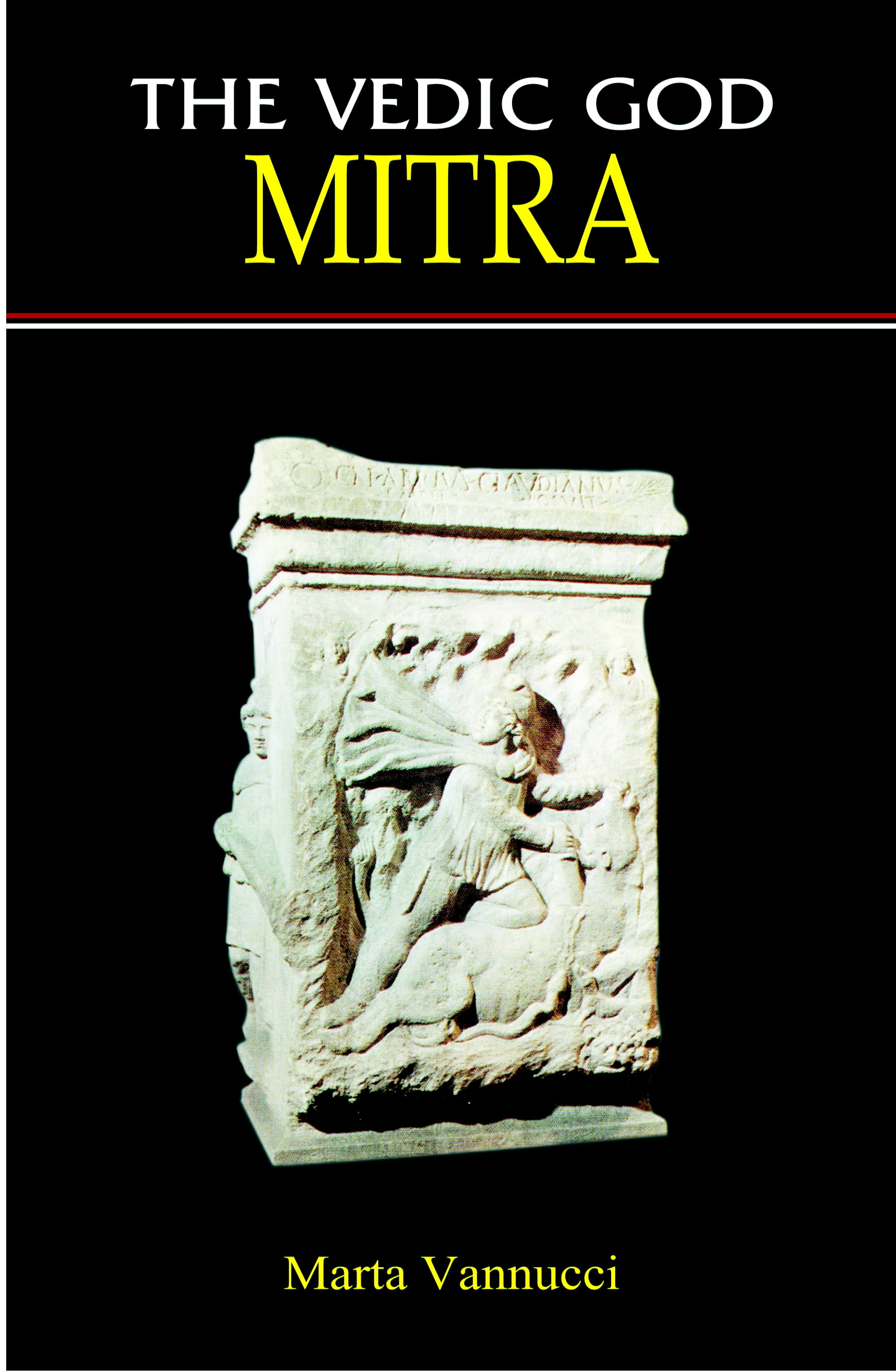 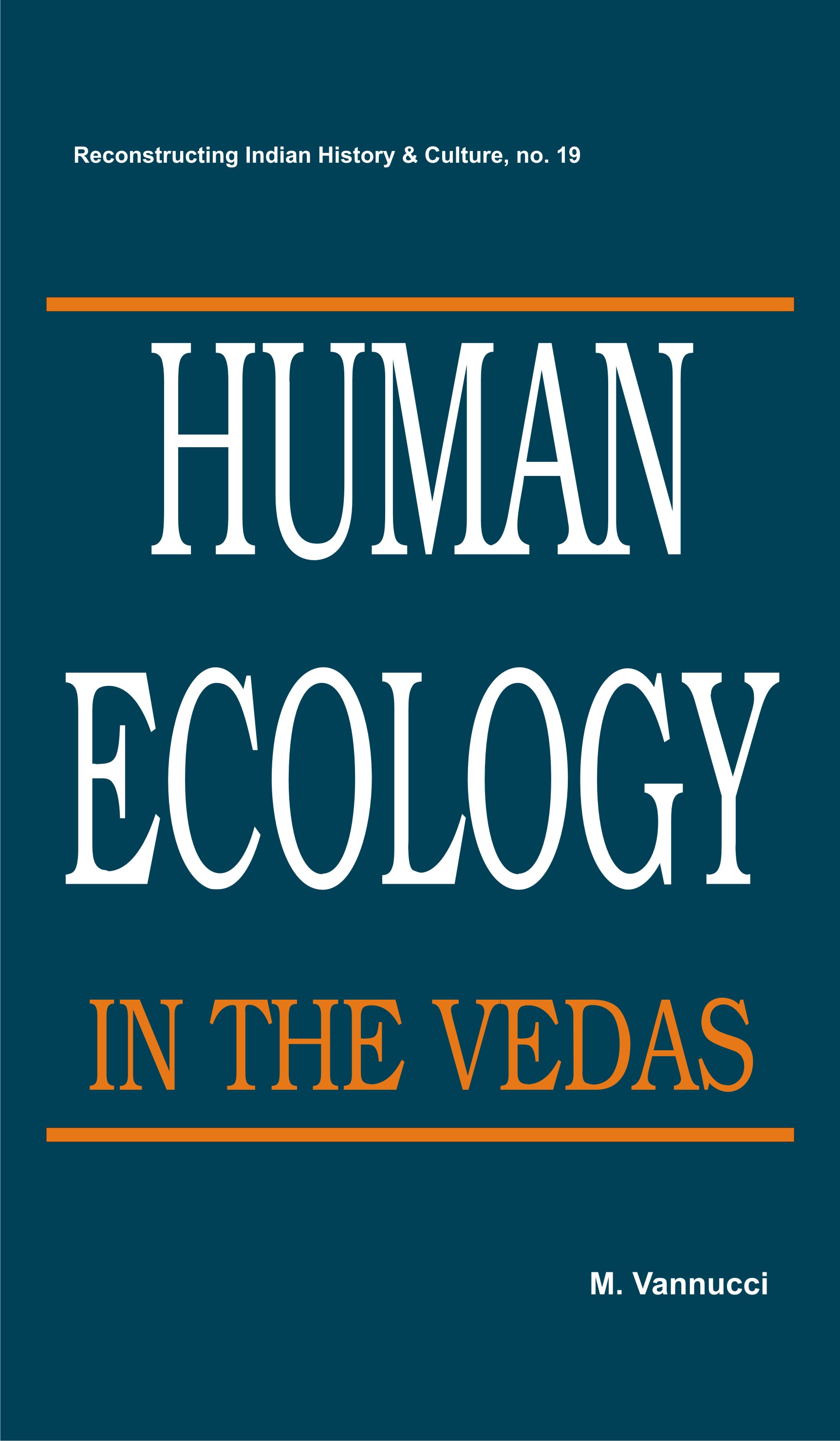 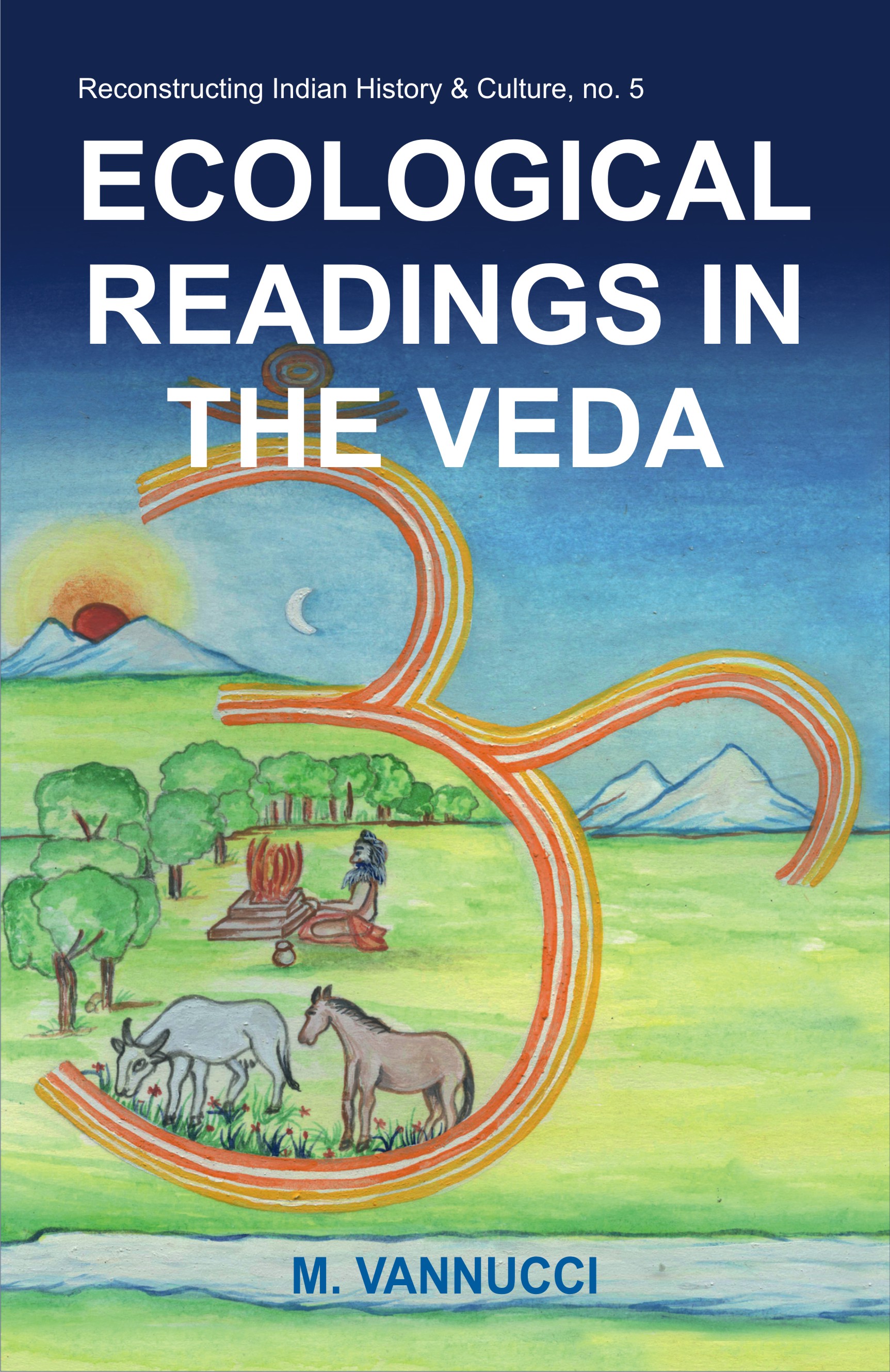 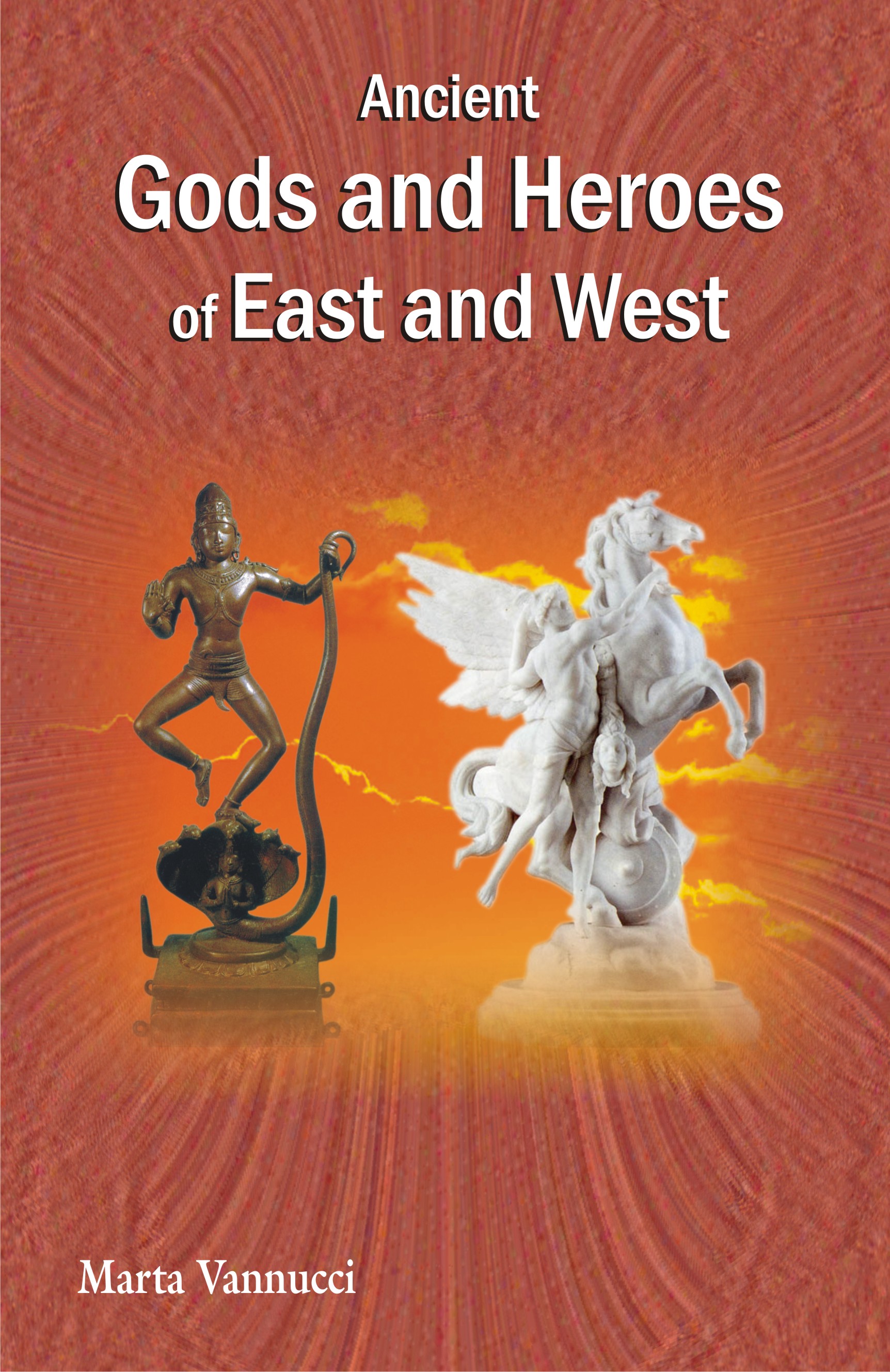 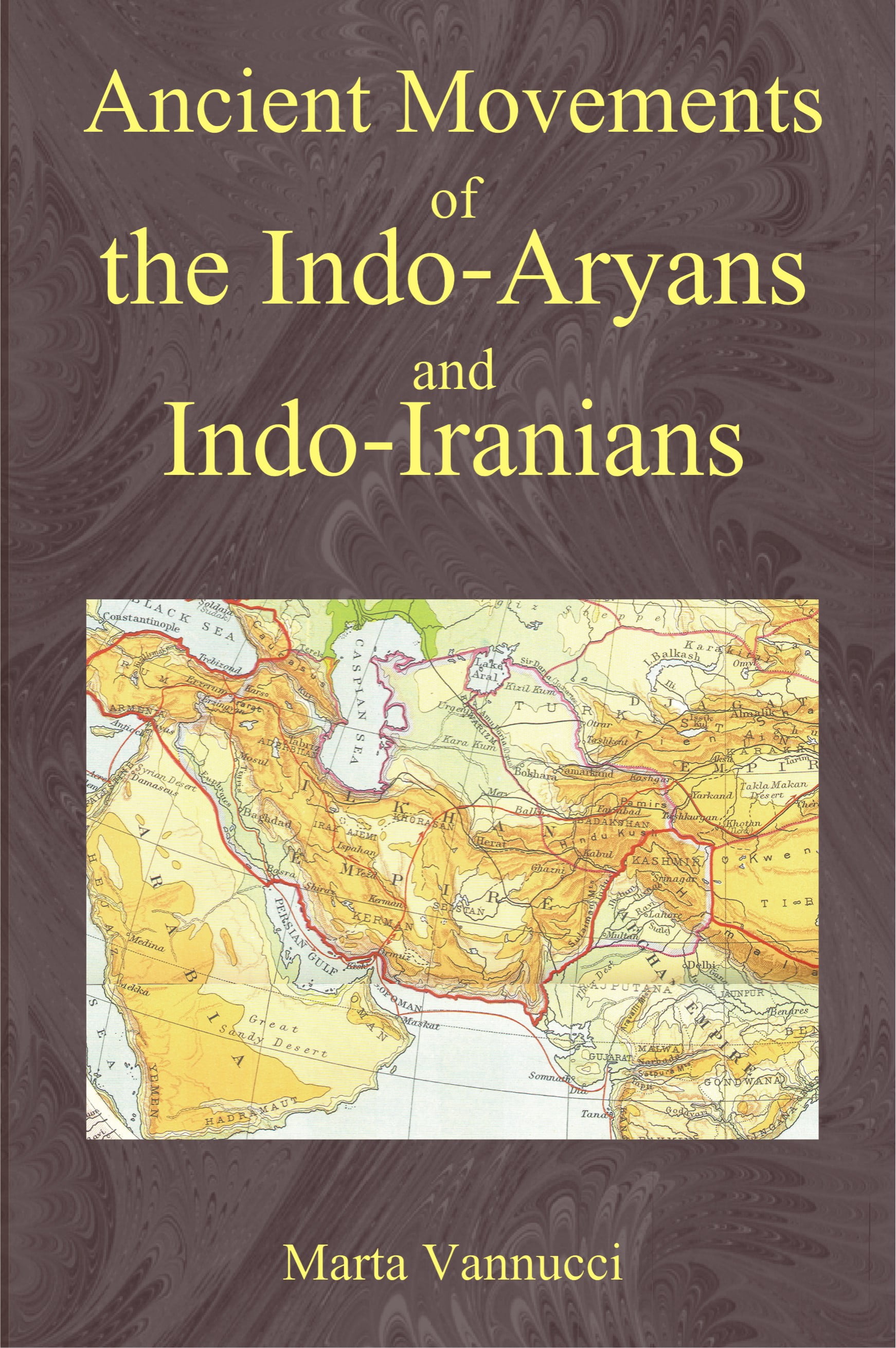