The Touch of Sakti

A Study in Non Dualistic Trika Saivism of Kashmir by: Ernst Fürlinger

This volume presents an overview of the historical development of the Kashmirian Saiva traditions, especially of the non-dualistic system, Trika, and deals with the bodily experience of the transcendent power, the Sakti, in the context of the Saiva Kundalini-Yoga.

The Kashmirian Shaiva tradition in its non-dualistic form in particular is one of the richest philosophical traditions of India that have survived to the present day. This book by the noted scholar, Dr Furlinger, deals with the bodily experience of the transcendent power, the Shakti, in the context of the Shaiva Kundalini-Yoga. In an insightful introduction, the scholar presents an overview of the historical development of the Kashmirian Shaiva traditions, especially of the non-dualistic system, Trika, made famous by the work of its famous proponent, Abhinavagupta. He studies the theme of shaktisparsha in selected texts of non-dualistic Trika Shaivism of Kashmir, focusing on Utpaladeva’s Shivastotravali of the tenth century and Abhinavagupta’s Tantraloka of the eleventh century. The texts are analysed along with a noted commentary associated with each to shed light on the different contexts and meanings in which the word sparsha occurs in connection with Shakti, the divine power, revered as the Goddess. The study examines sparsa as one of the highest stages in the spiritual ascent in the Tantraloka and its corresponding description in the Shivastotravali. The difference in the notion of sparsa in the two texts is also brought out. It thus reveals the liberating and critical potential of the non-dualistic Shaiva tradition of Kashmir. The book will interest scholars and students of Indology associated with Indian religious-philosophical traditions.


2. Hermeneutical Reflections
Is Cit “Consciousness”?
Is Vimarsha “Reflective Awareness”?
Remarks on Tantric Language and its Interpretation with the Example of Tantraloka

3. The Touch of Shakti (Shaktisparsha): Selected Texts of Non-dualistic Shaivism of Kashmir
Utpaladeva: Shivastotravali with the Commentary (Vivritti) by Ksemaraja
Introduction
Abhinavagupta : Tantraloka with Commentary (Viveka) by Jayaratha
Introduction
The Sensual Touch
The Touch of the Mirror
The Touch of Anuttara-Samvit
A Note on Anuttara
The “Touch of Ants” (Pipilikasparsha)
The “Touch of Fullness” (Purnatasparsha)
Sparsha as Consonant
“Shakti, of the Nature of Touch”
A Note on the Touch of the Sexual Fluids
“Uccara of Om”
The Practice of Uccara according to the Tantraloka
The twelve main stages of the Power
Sparsha in the process of manifestation: Svacchandatantra 11
‘Light,’ ‘Sound,’ ‘Touch’ as Stages of Nearness

4. Conclusion: The Question of the Liberating and Critical Potential of Trika Shaivism Ernst Fürlinger
1962
Dr Ernst Fürlinger has studied Nondualistic Kashmir Shaivism from 2001 till 2006 in North India, mainly with Pandit Hemendra Nath Chakravarty and Prof. Bettina Bäumer (both from Varanasi). He is presently Head of Center for Religion and Globalization, Danube University Krems, Austria; and Post-doctoral Lecturer at the Institute for Religious Studies, University of Vienna and member of the Scientific staff at Center for Migration and Integration, Danube University, Krems (near Vienna). Austria. Contact:ernst.fuerlinger@donau-uni.ac.at
Books of Ernst Fürlinger 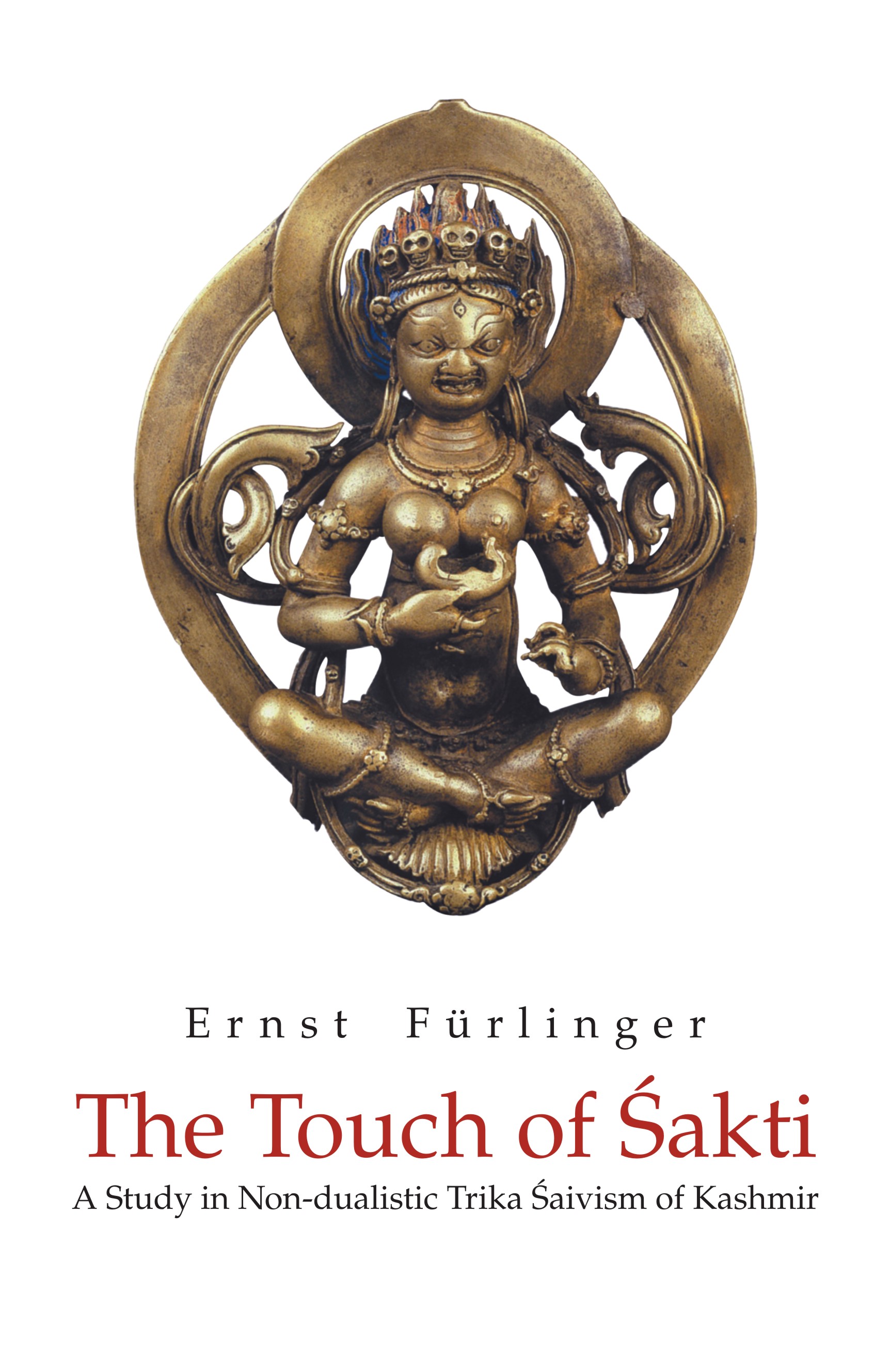 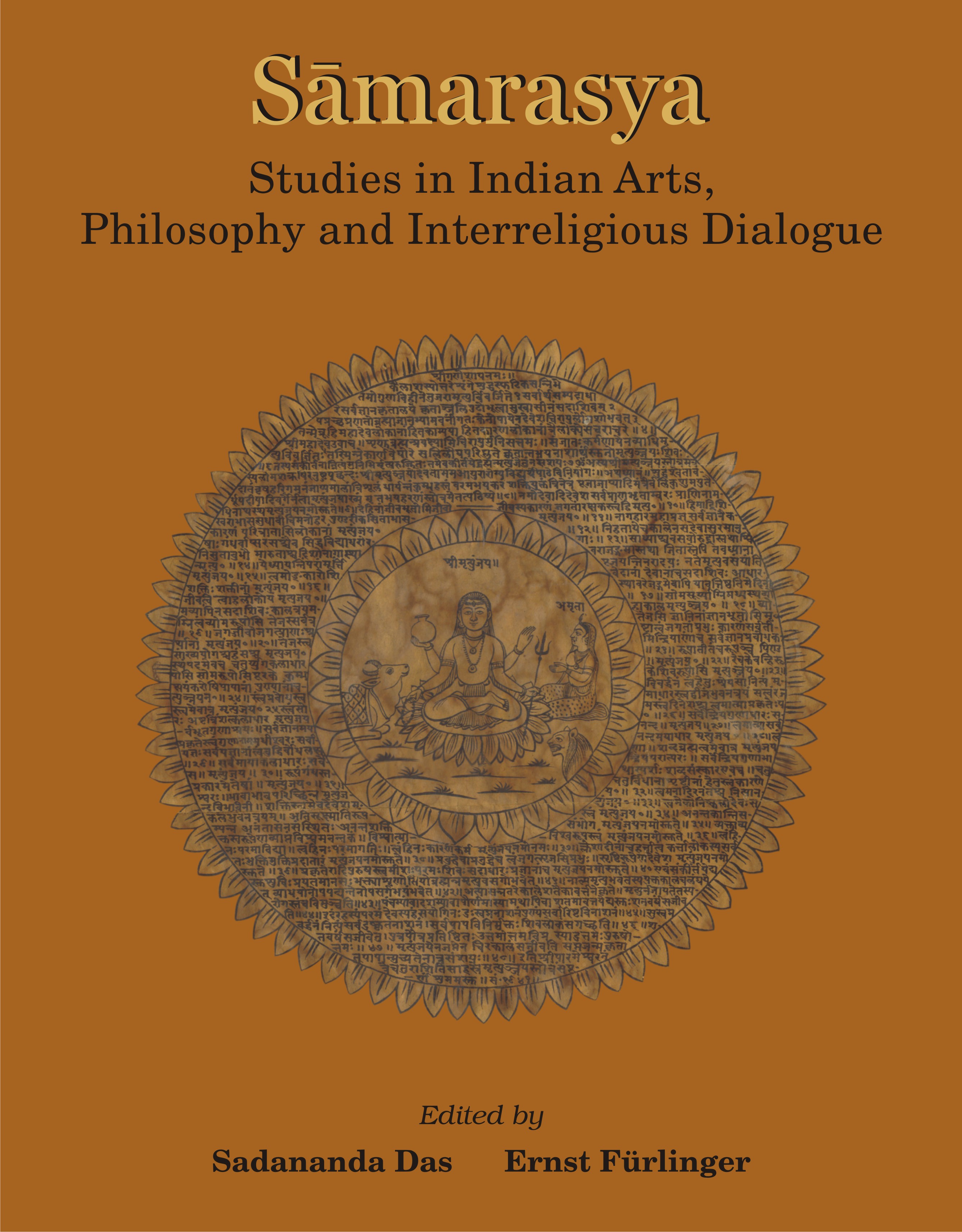