History and Archaeology of Ayodhya: From Rgveda Time Till Now by: Thakur Prasad Verma , S.P. Gupta

T.P. Verma and S.P. Gupta, after several years toil, have here presented the history of Ayodhaya in a chronological form  from Rgveda times till today which has been proved with the evidences from archaeology, coinages, scriptures, etc.

T.P. Verma and S.P. Gupta, after several years toil, have here presented the history of Ayodhaya in a chronological form  from Rgveda times till today which has been proved with the evidences from archaeology, coinages, scriptures, etc.

Thakur Prasad Verma
Dr Thakur Prasad Verma, born in a village presently in District Siddharth Nagar, Uttar Pradesh, completed his M.A. in first class from Banaras Hindu University in 1958. He was awarded a Ph.D. degree from the same university in “ancient script writing” in the year 1967. He retired from this university itself as an Asst. Professor (Reader) from the Department of Ancient Indian History, Culture and Archaeology in 1993. Thakur Prasad Verma specialized in script writing as well as in numismatics. He was associated with Numismatic Society of India as Secretary, General Secretary etc. for almost twenty years editing a Journal which was being published by them for eighteen years. At present he is the President (All India) of All India History compilation scheme. He has edited many books and magazines handling distribution of at least half a dozen of them. Around 150 of his articles have been published in different magazines.
Books of Thakur Prasad Verma 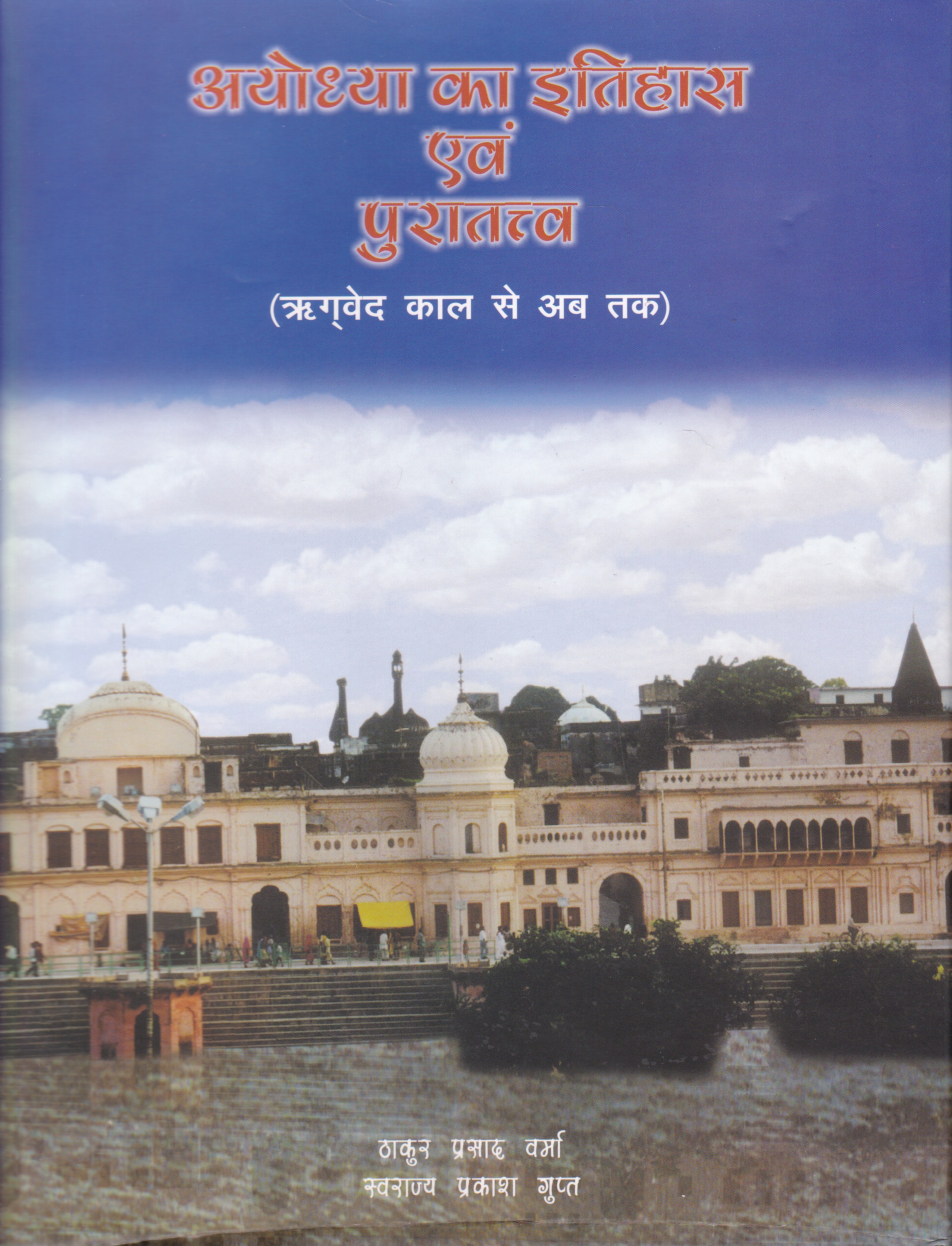 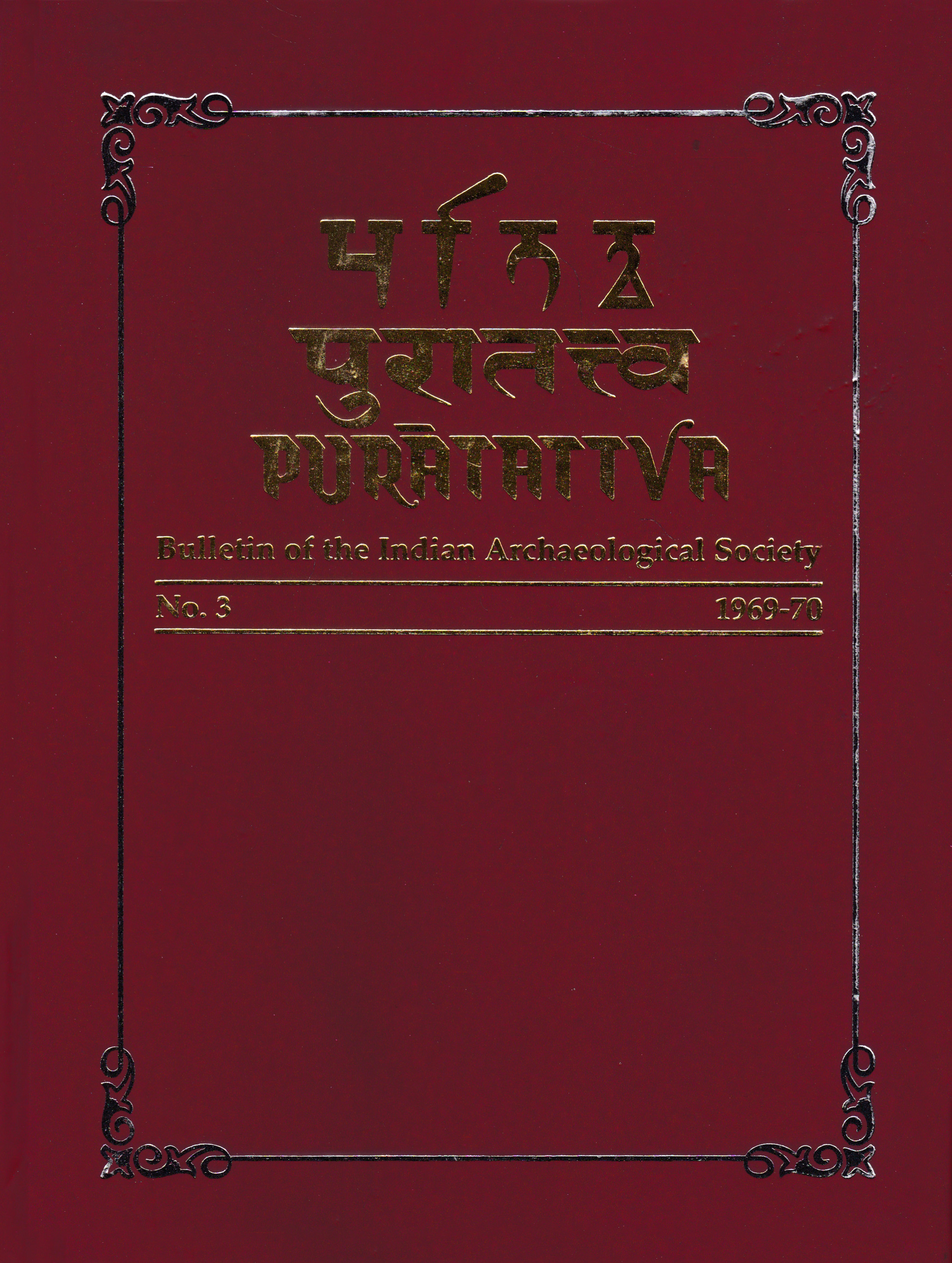 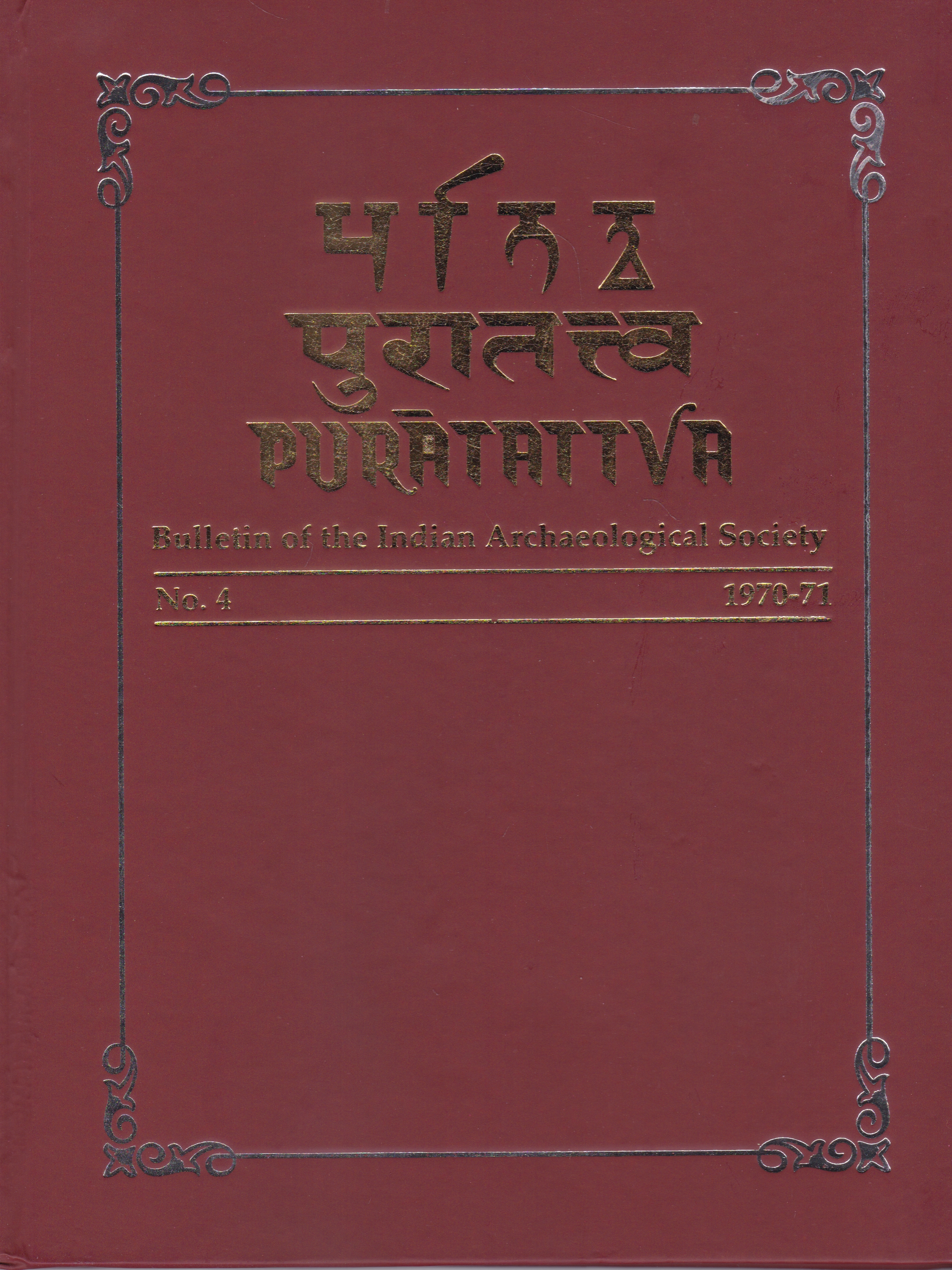 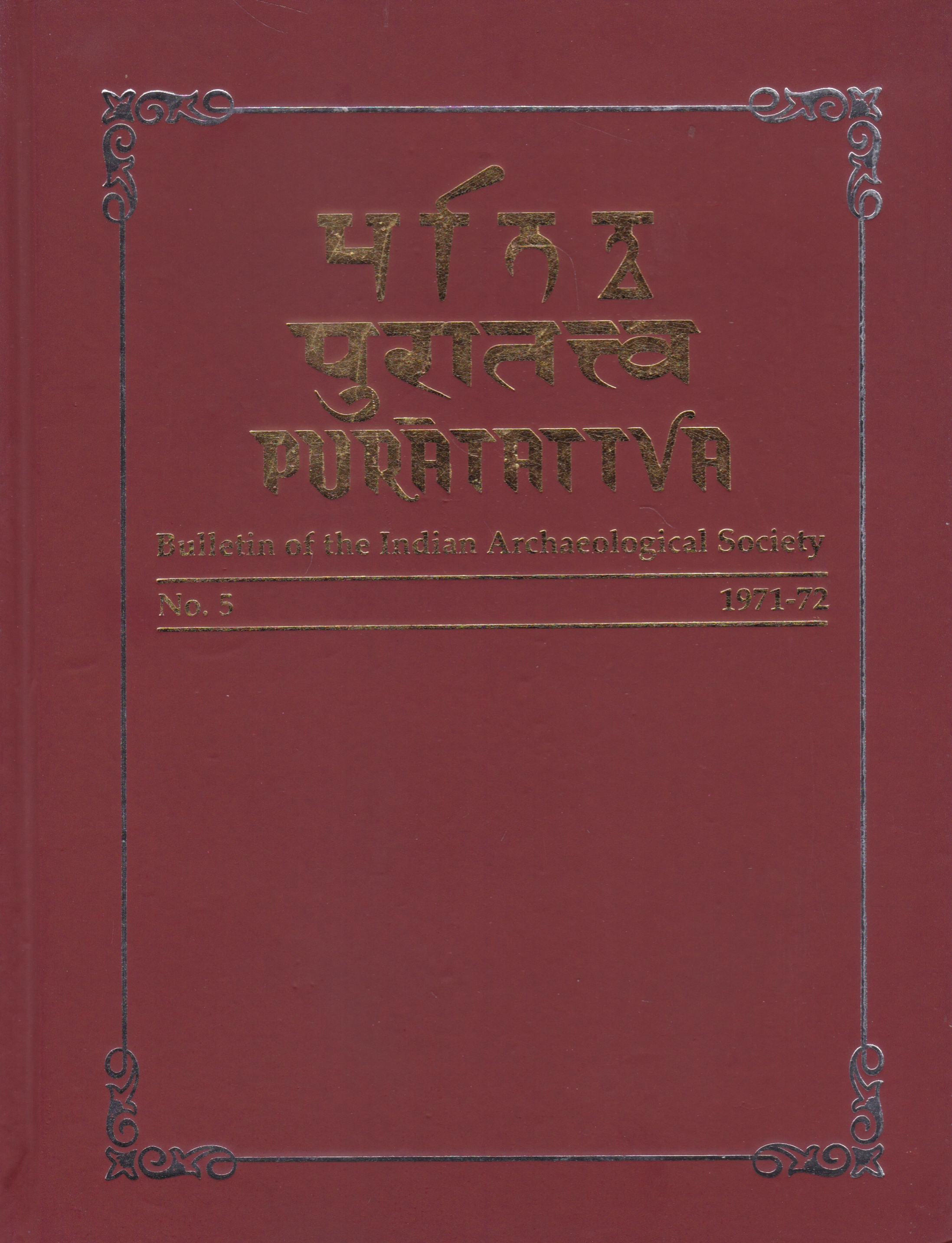 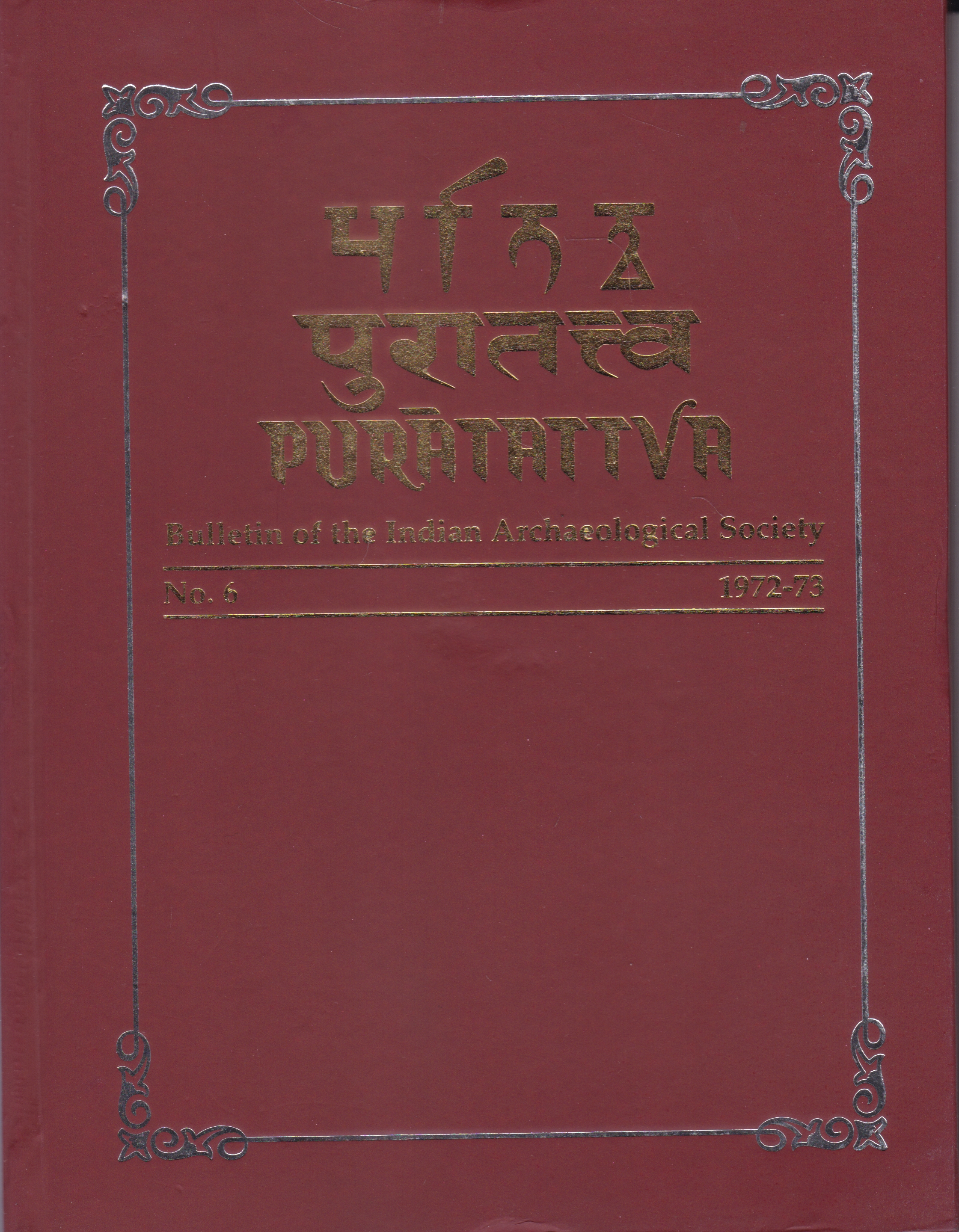 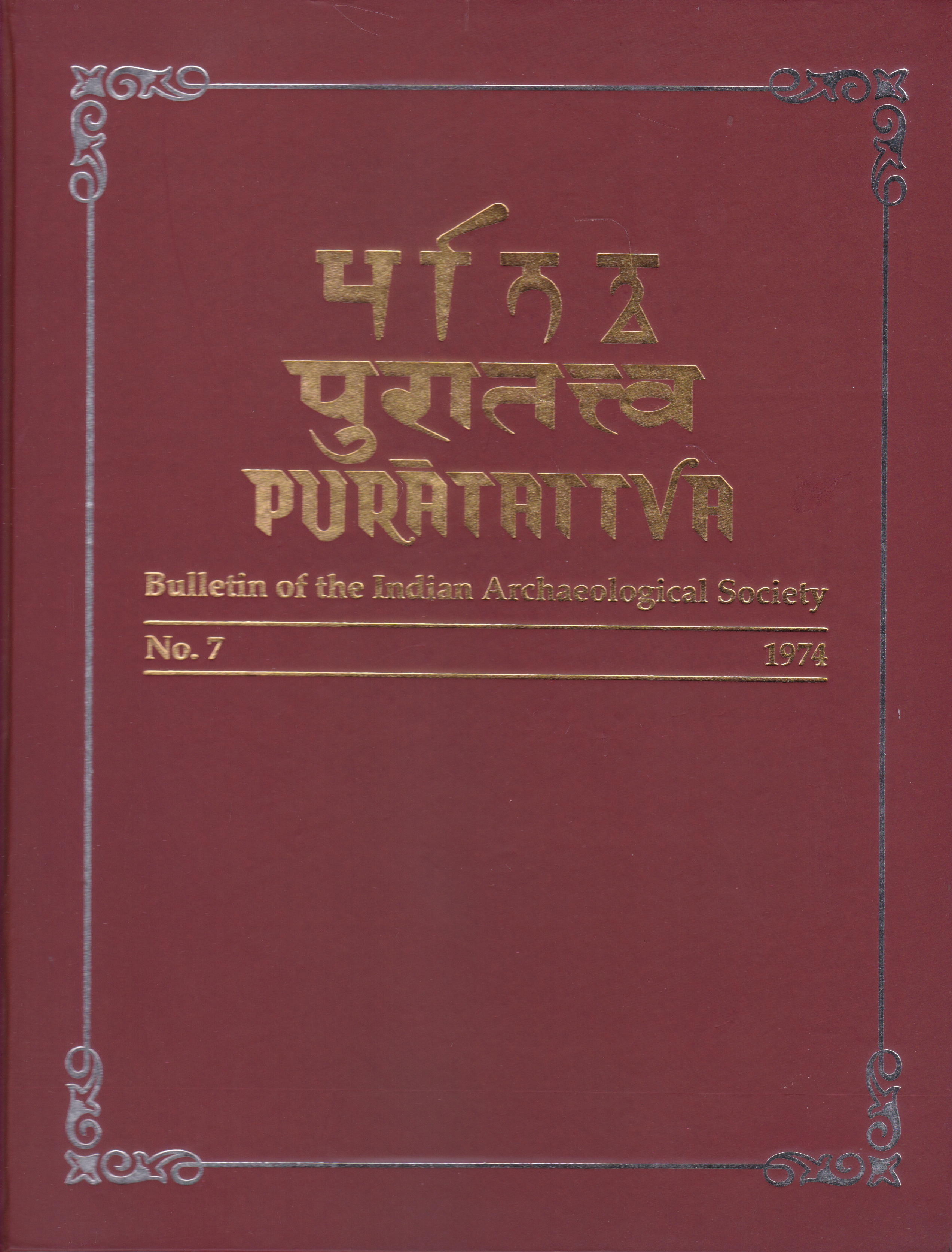 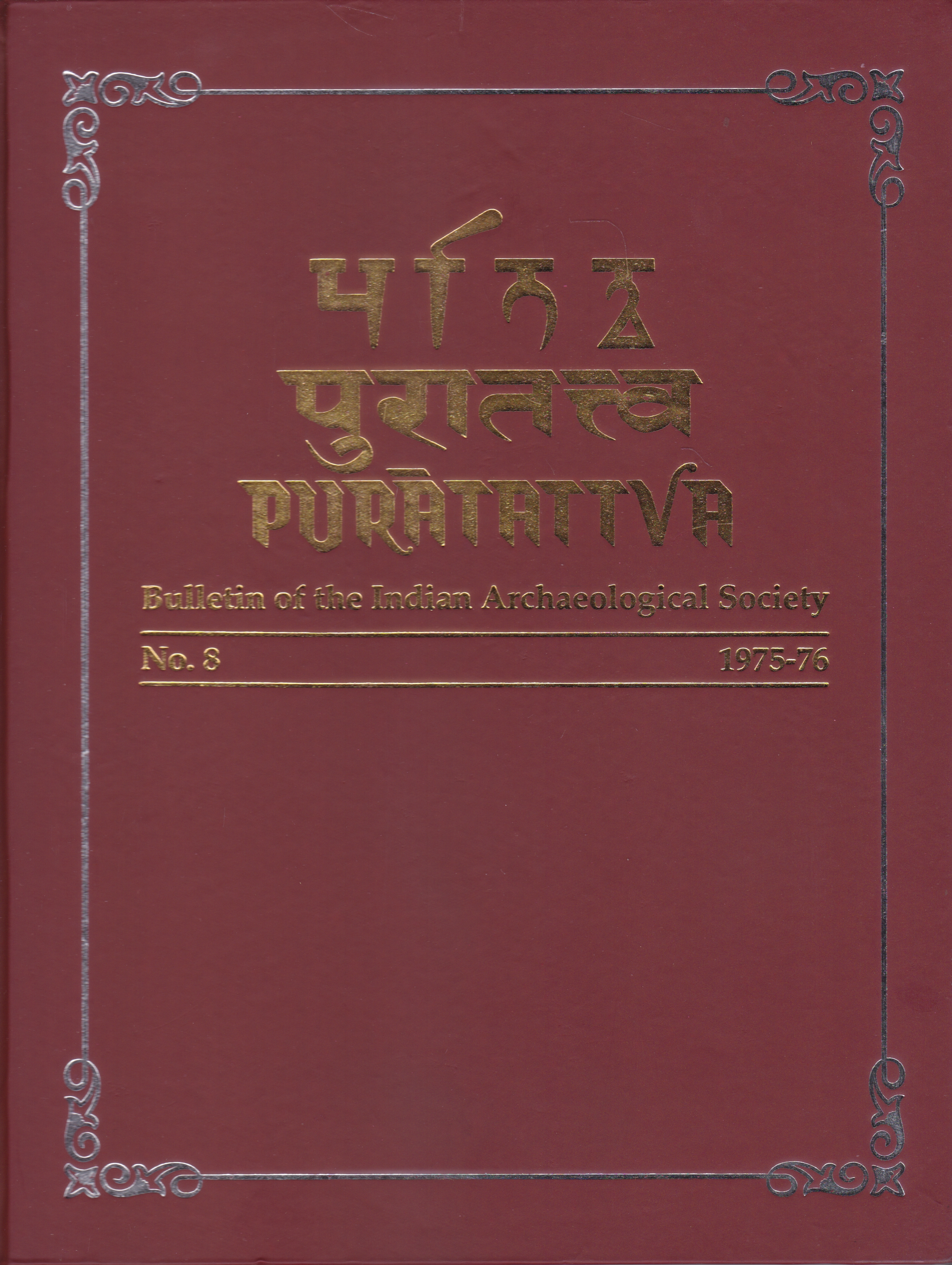 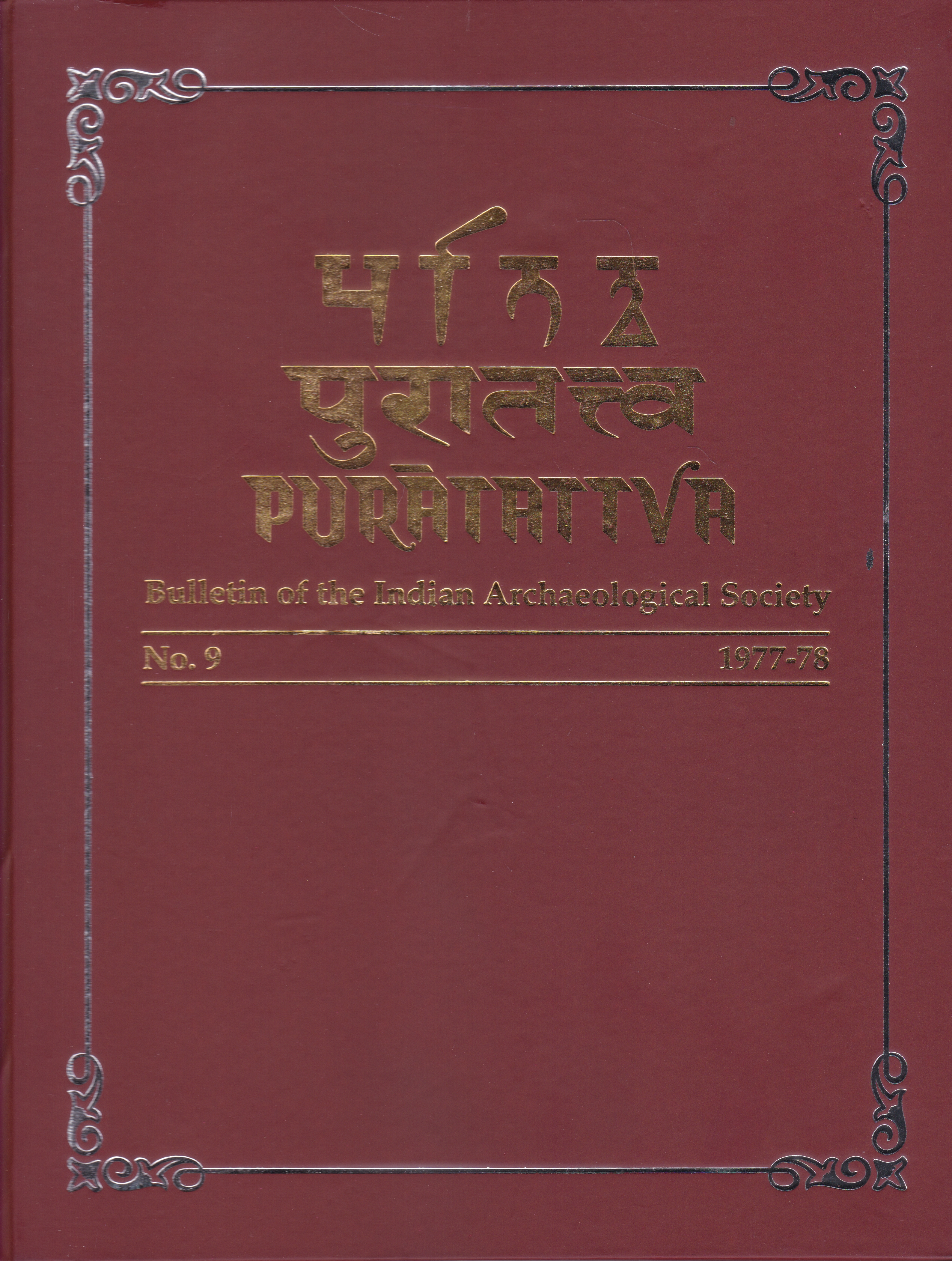 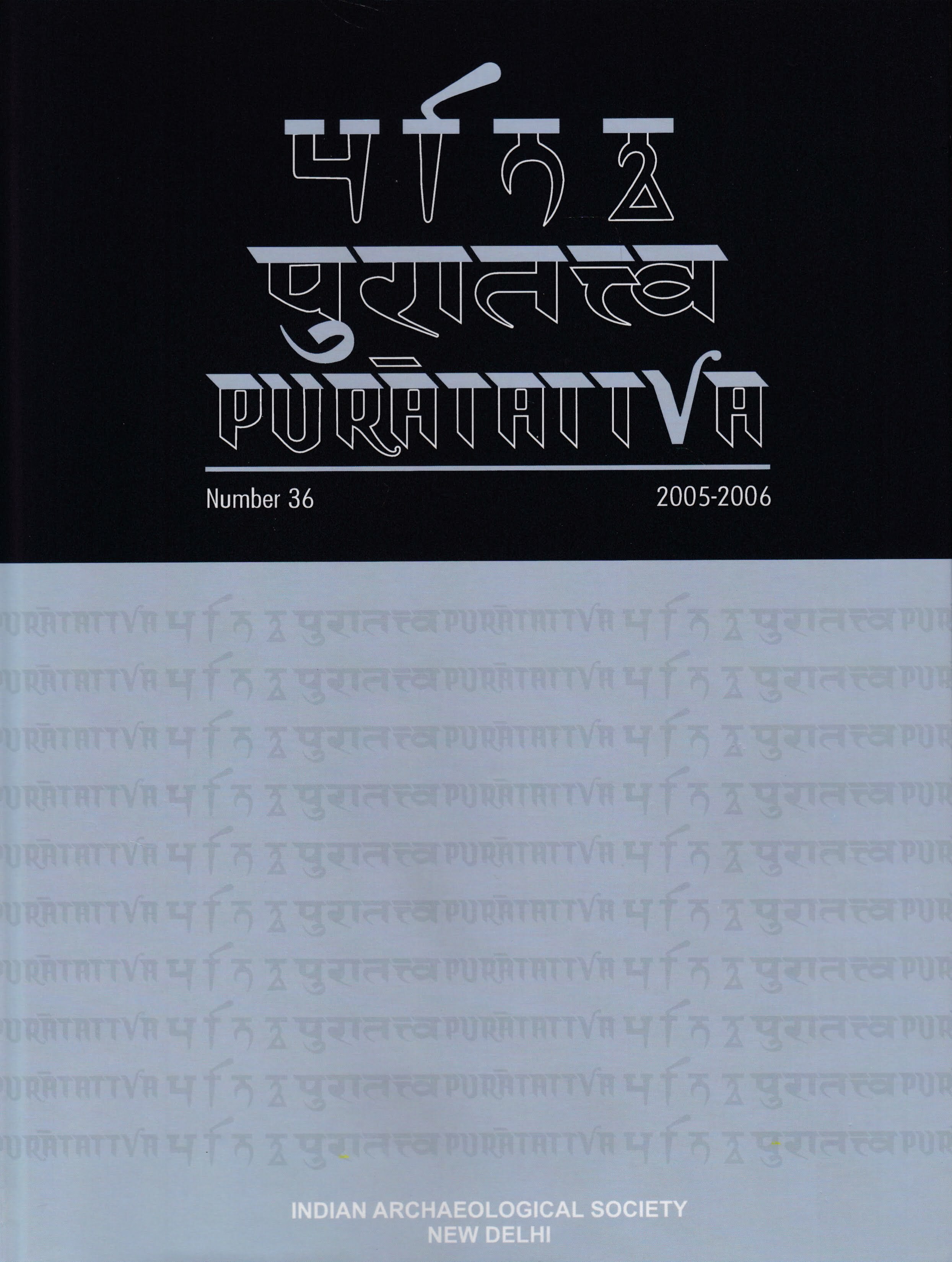 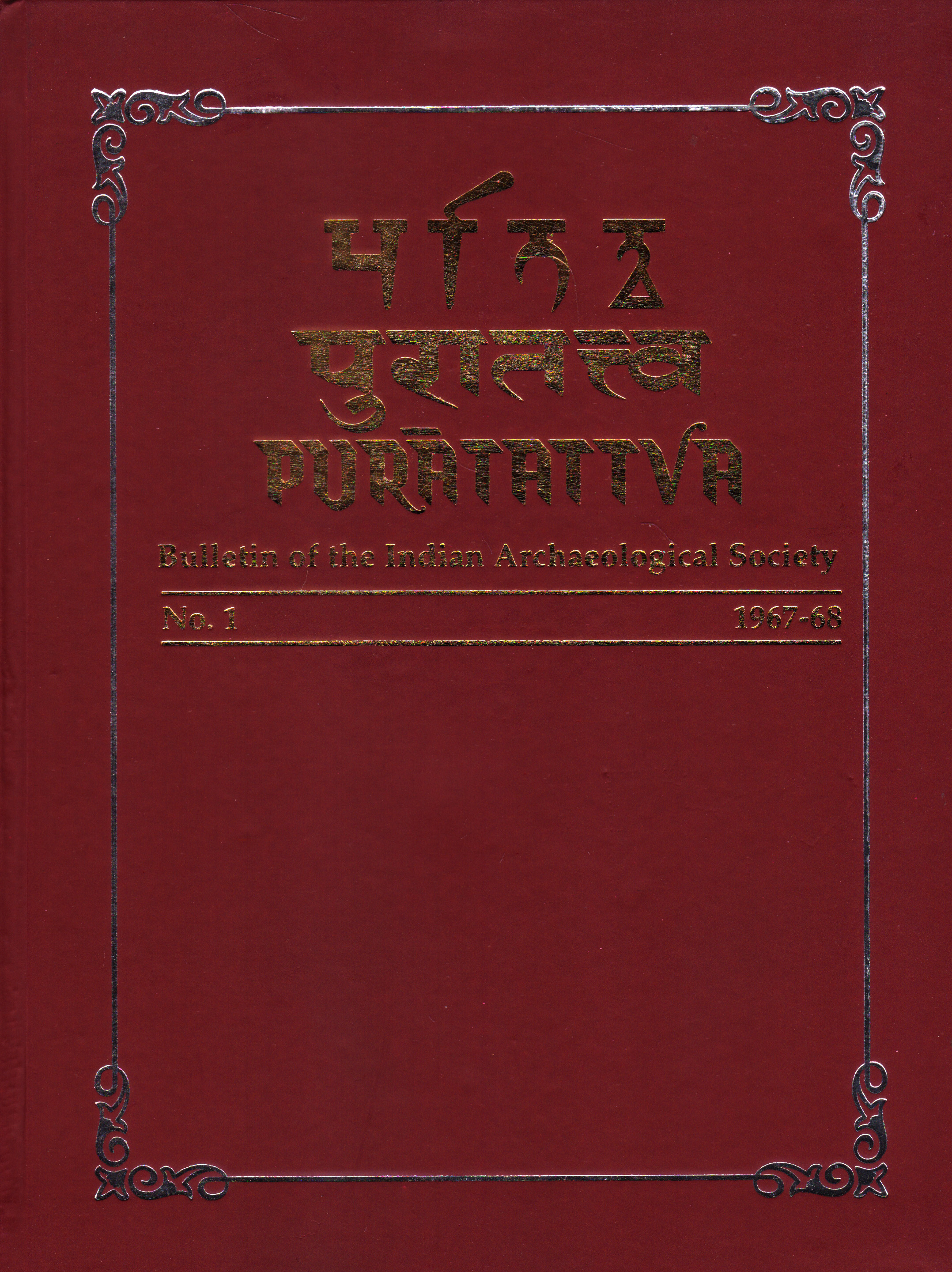