This book delves into the rich antiquity of Mayurbhanj as evident in its archaeological discoveries. It discusses how the patronage of enlightened rulers helped archaeologist-scholars like K.P. Bose to unravel Mayurbhanjs ancient wealth.

Mayurbhanj, the leading princely state of Orissa in the pre-independence days, heroically encountered the twists and turns of history under the peacock-emblemed Bhanjas and continued to flourish for many centuries as an independent sub-regional kingdom, enriching Orissan history and culture in the tribal-dominated region. Today, the splendour of ancient Mayurbhanj (Khijjinga mandala) can be sought in its archaeological treasures  that is, fascinating Stone Age tools, copper plate inscriptions, Roman, Kushana and Gupta coins, and spectacular monuments with intricate sculptural work. Professor P.K. Mishra, in this book, attempts to delve into the rich antiquity of Mayurbhanj as evident in its archaeological discoveries that have had a great impact on Orissan culture. The author discusses how under the patronage of enlightened rulers like Maharaja Sriramachandra Bhanj Deo and Purna Candra Bhanj Deo, committed archaeologist-scholars like Kamakshya Prasad Bose, R.P. Chanda, Sailendra Prasad Bose undertook pioneering and painstaking efforts to lay bare Mayurbhanjs ancient wealth. He unfurls the story of Mayurbhanjs discovery in a vivid and interesting account while, at the same time, providing new light on the archaeological excavation and conservation. This work, explaining the rich, intricate past of an area of historical importance, is bound to inspire as well as provide useful information to scholars and researchers involved in Indian history. A very lucid language with constant flow and about 50 photographic representations enhance the value of the book. 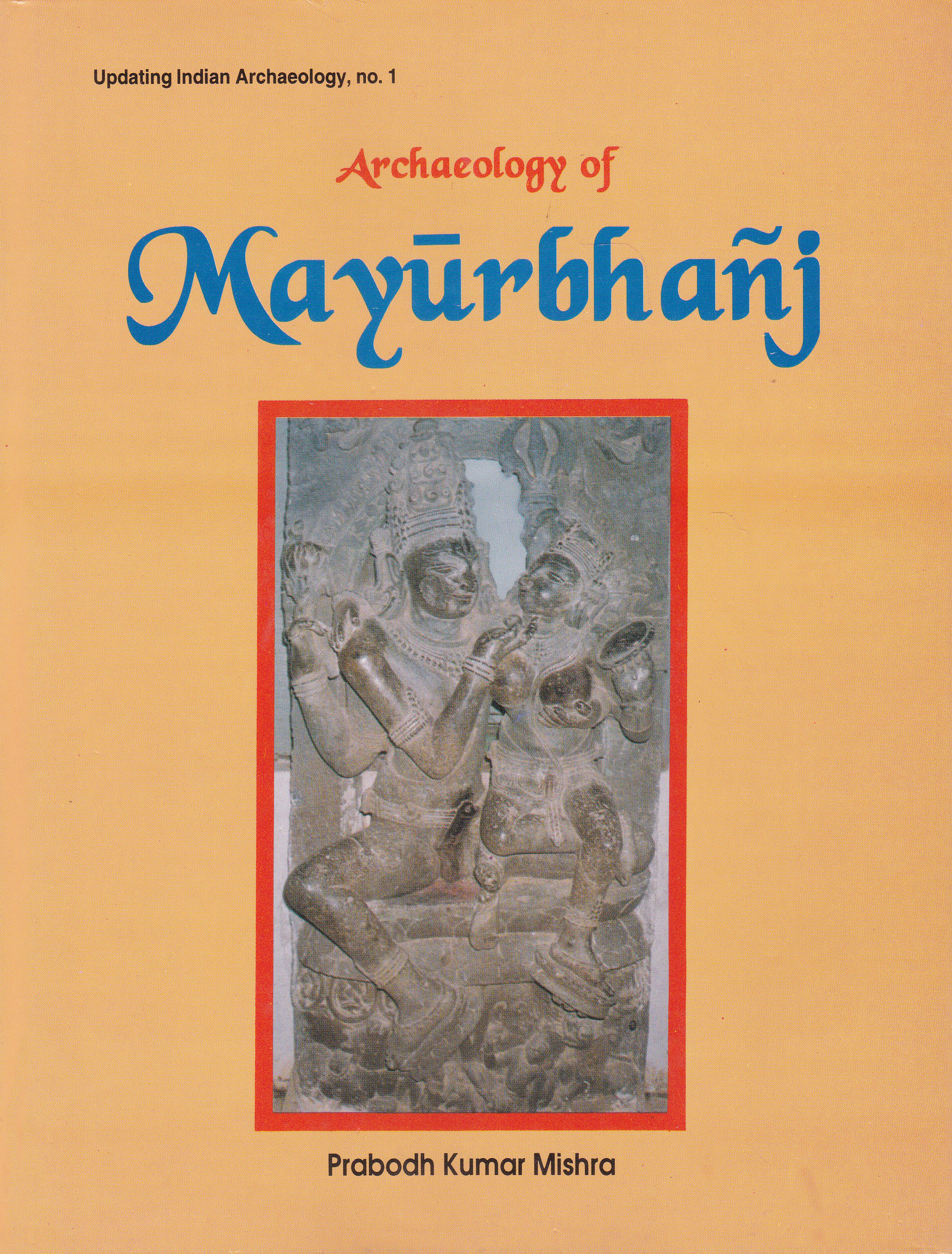