It deals with the development and fundamental aspects of Buddhist Tantrism and its impact on paintings and the sculptural art of India. It discusses concepts and schools of Tantrism citing Buddhist Tantric works.

In (perhaps) secret defiance of the rigid prescriptive codes of the Buddhist monastic order cropped up a new, esoteric cultic phenomenon. Which, later known as Buddhist tantra, not just compromised Shakyamunis ethical legacy, but came to be administered by a whole host of mudras, mandalas, kriyas, caryas and mysteriously ritualistic elements, even hedonistic practices. Dr. Mishras book attempts afresh to investigate when, why and how emerged this secrecy-ridden cult: now a spiritual tradition in its own right. The author, who has had long, personal interactions with some of the living tantriks, here enters the dark alleys of Buddhist tantra to look for its nucleus, its evolution, its culmination, and the causes of its disintegration. Focussing, further, on the shifting philosophical tenets of Buddhism: from Hinayana to Mahayana, Vajrayana, Kalacakrayana and, finally, Sahajayana, Dr. Mishra spells out quintessentially the world-view of Buddhist Tantra and its path to nirvana or sukhavati: the abode of bliss, together with a wide range of tàntric concepts that remain guhya (secret) to the uninitiated. Also showing how Buddhist art, almost from the beginning, has been compellingly influenced by tantric practices, the book exemplifies the manifestations of this influence in the iconographic representations of the Buddhist deities, illustrated manuscripts, thangkas, and even in the use of colours by the Buddhist artists. 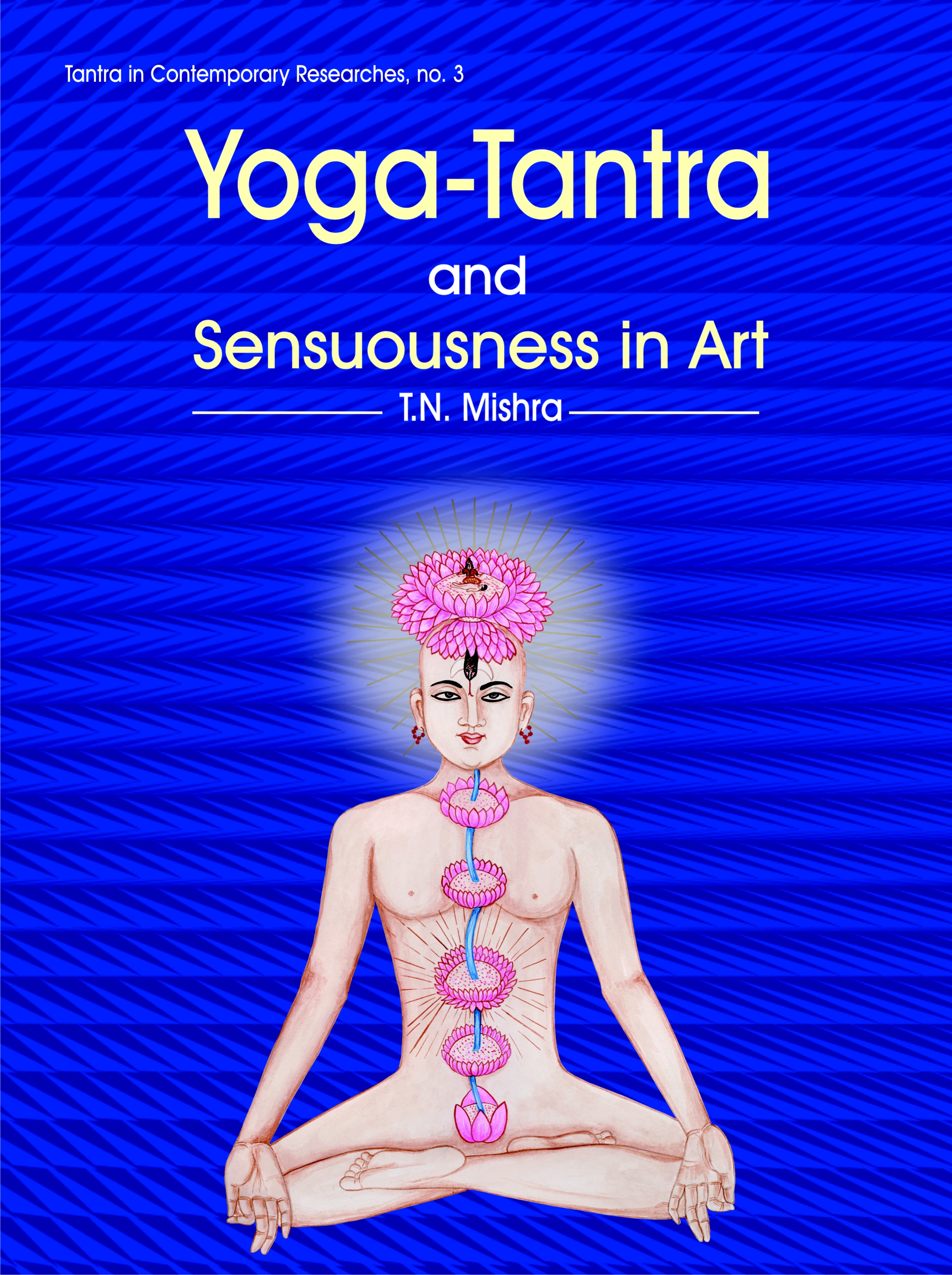 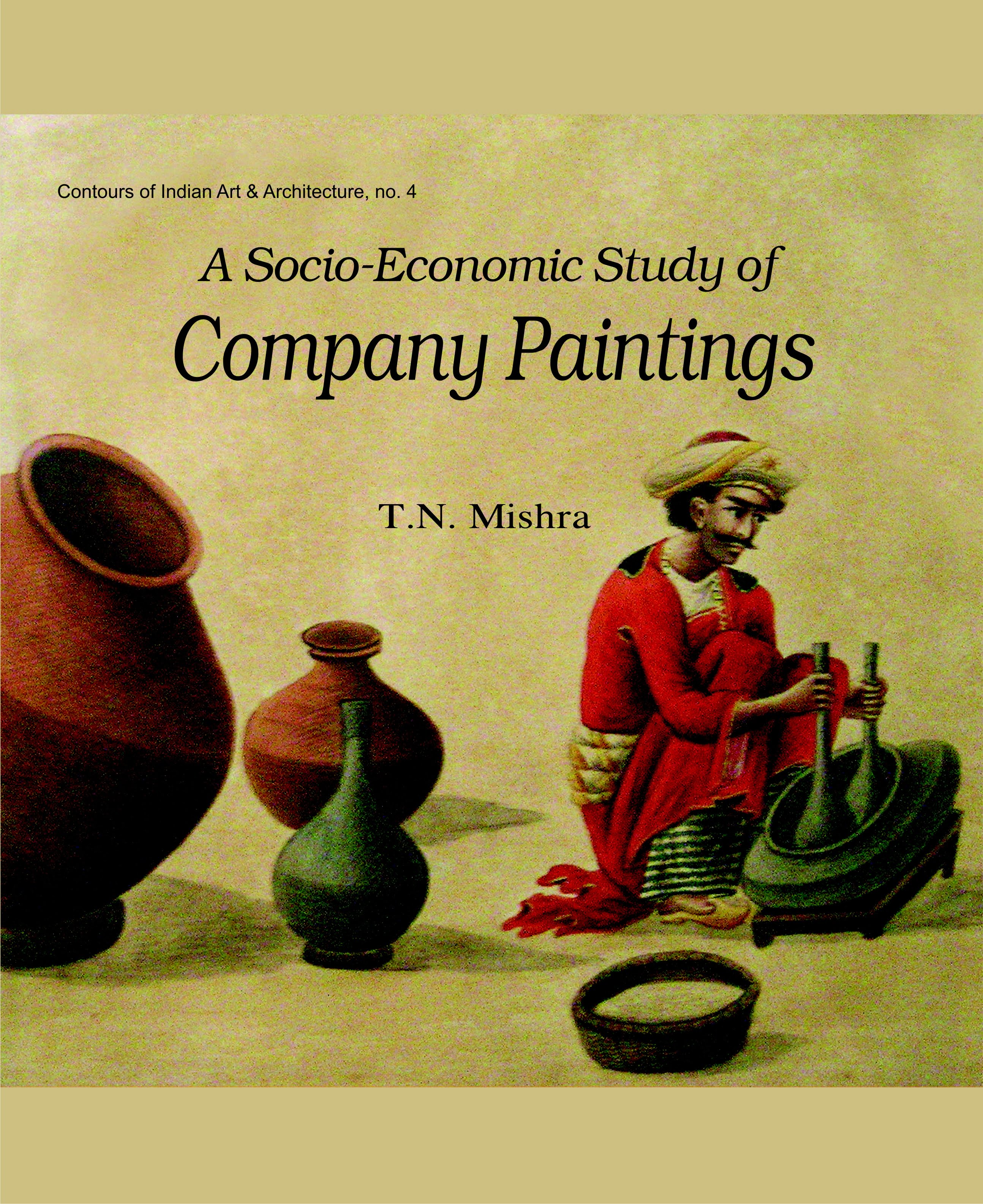 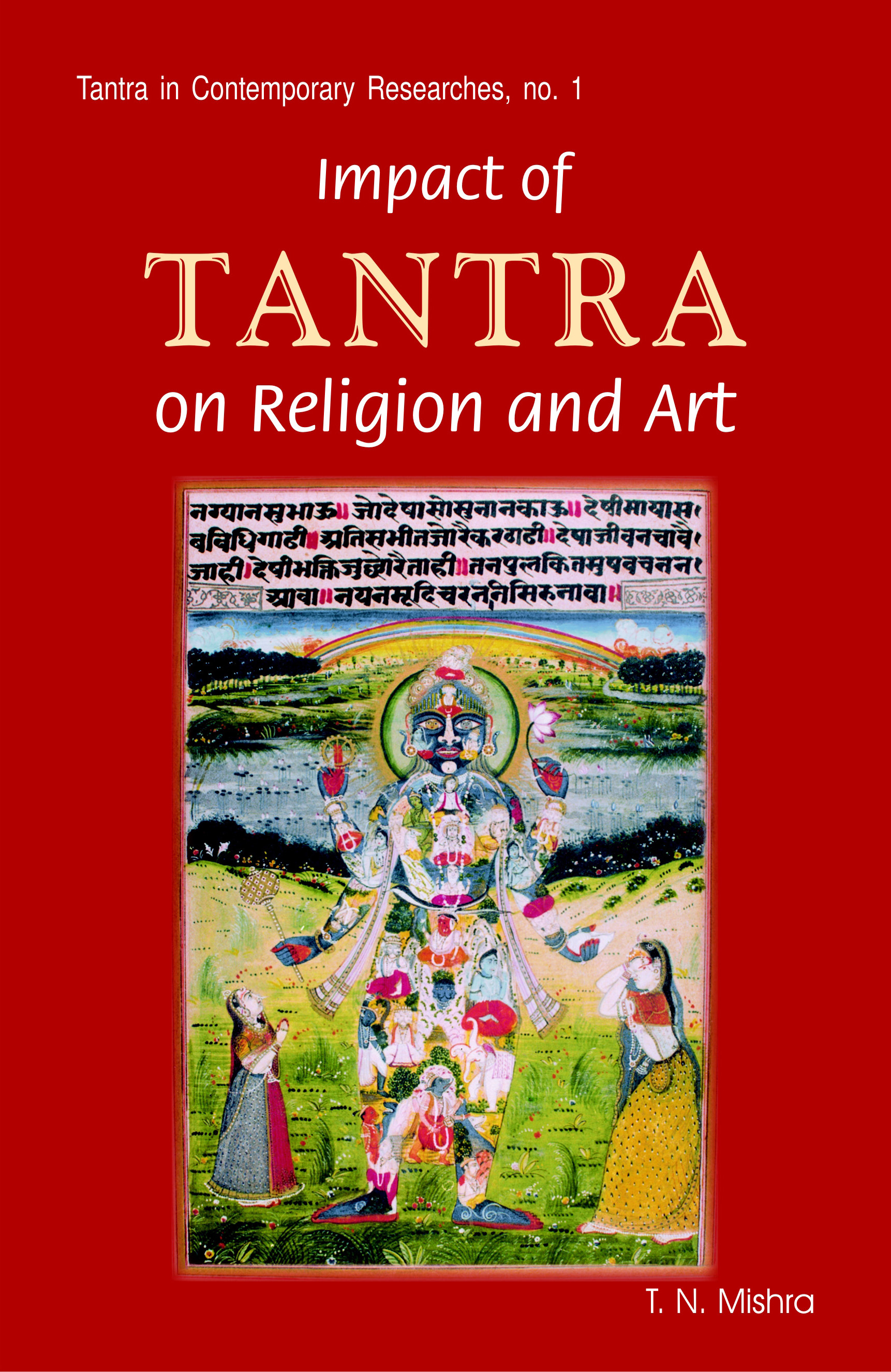 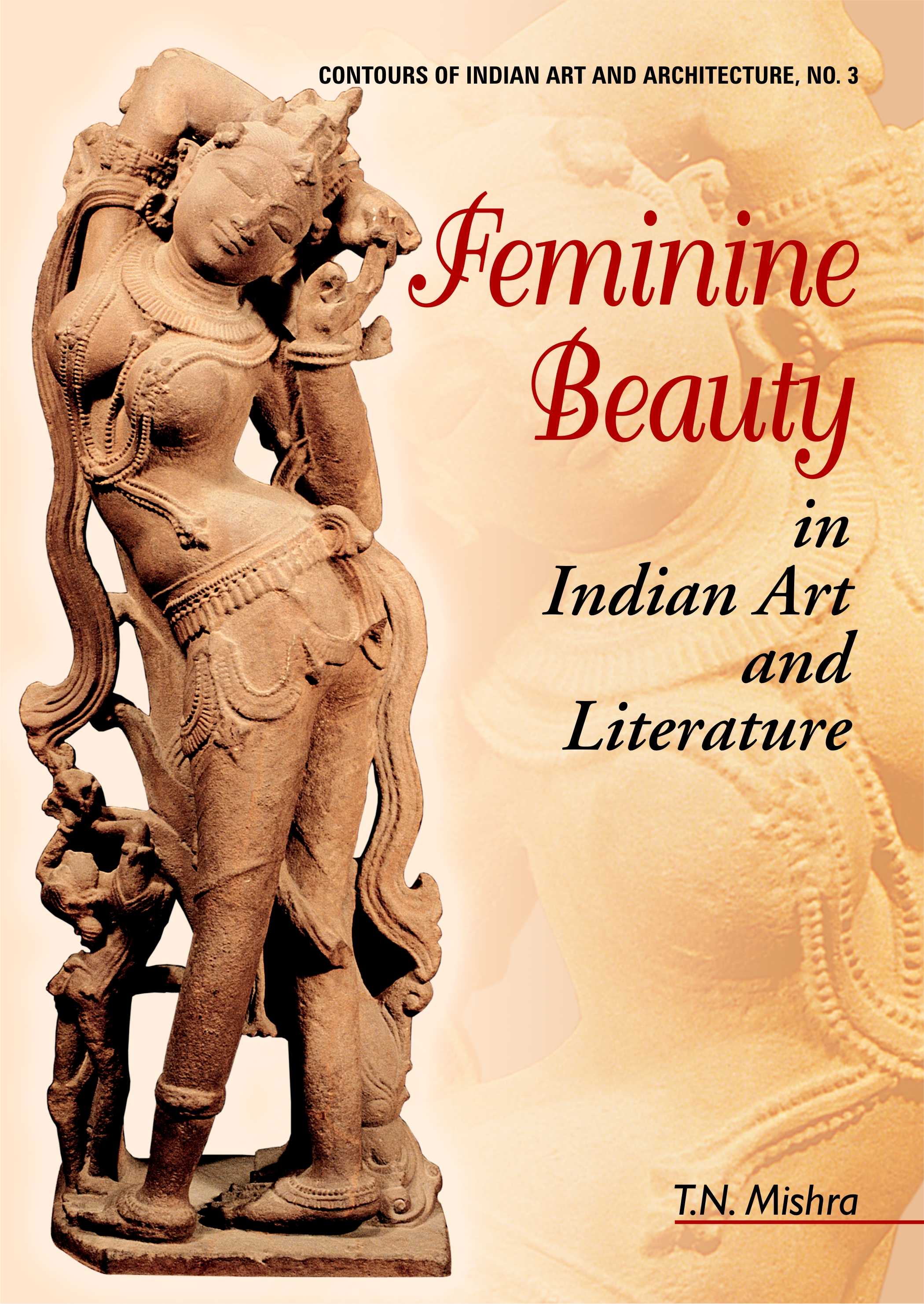 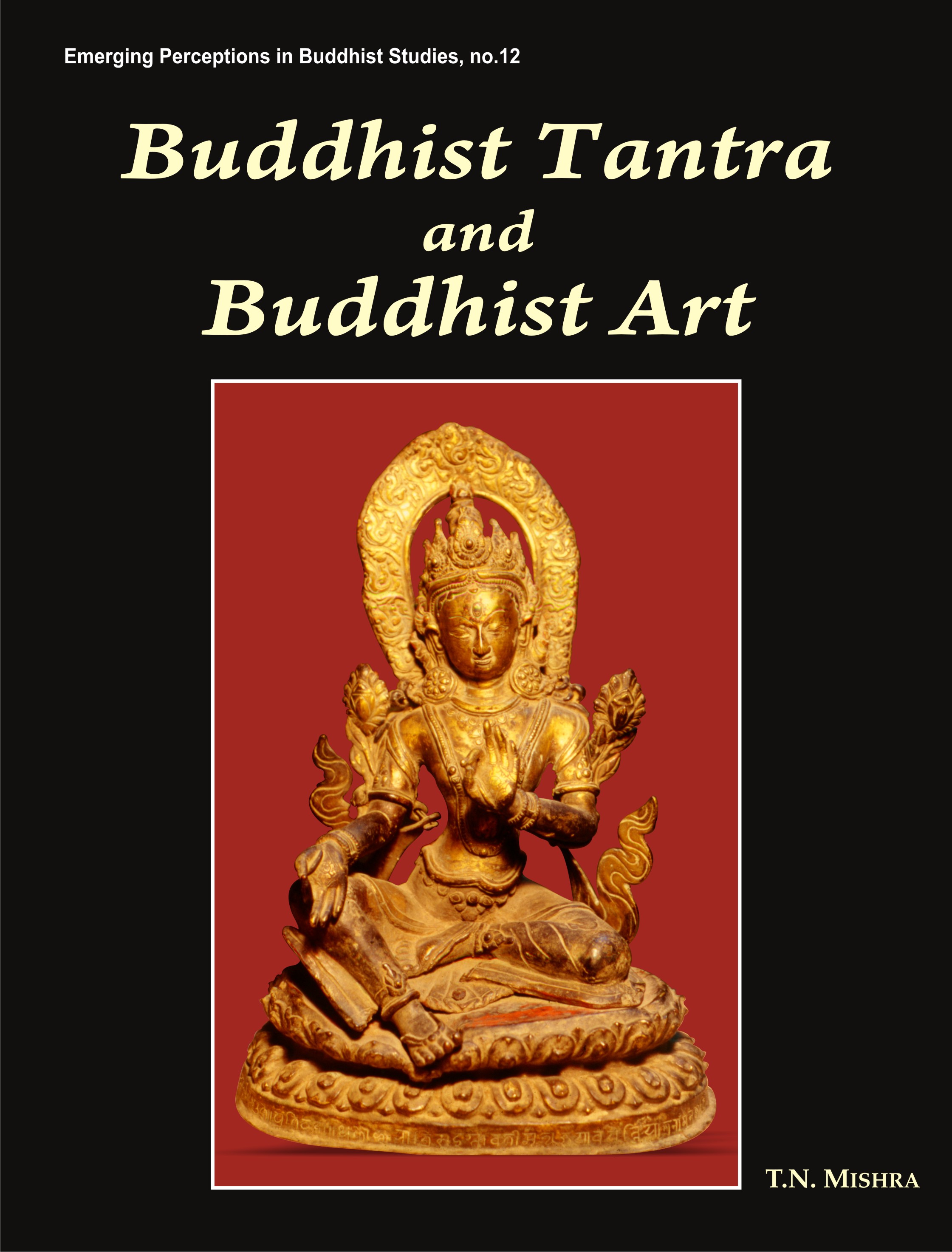