This volume deals with different issues related to religious practices and institutions in South Asia. It further seeks to substantiate the well-known opposition between the so-called orthodox sovereignty and the heterodox one, of which the so-called vratya-power seems to be a prime example.

This volume, Cross-cutting South Asian Studies: An Interdisciplinary Approach focuses on two themes that are central to Indological studies: religious practices and heterodox sovereignty.
The first part of this volume The Indian Ocean of Religious Practices: Past and Present deals with different issues related to religious practices and institutions in South Asia. These contributions share a similar theoretical perspective on religion: they all highlight, in various ways and through different disciplinary approaches, how, in order to fully understand religious practices and their inherent dynamics, it is essential to consider the power relations that continually imbue and shape them.
The second part Kings, Priests and Prominent Roles Interpreted through the Visual, Literary, Speculative, and Technical Indian Arts seeks to substantiate the well-known opposition between the so-called orthodox sovereignty and the heterodox one, of which the so-called vratya-power seems to be a prime example. Therefore, the target of the relevant contributions consists in focusing on different contexts where the king or chieftain, or merely the patron of the sacrifice, gains his temporary pre-eminence in an agonistic way which includes an important non-permanent ascetic dimension.

Acknowledgements
Introduction
Part I
The Indian Ocean of Religious Practices:
Past and Present
Edited by Serena Bindi and Elena Mucciarelli
1.1 Goddess and Fertility in the Vedic Period: Looking for Stratifications
 Elena Mucciarelli
1.2 Can the Worship of Narasimha Serve as Purifying/Converting Ceremony?
 Ewa Dêbicka-Borek
1.3 The Inscriptions of the Madanikas and Royal Propaganda
 Cristina Bignami
1.4 Do Not Ask About Caste If You Love God, You Belong to God: Ramanandi Sampradaya
and Its Relation with Caste  A Historical and Anthropological Overview
 Daniela Bevilacqua
1.5 Denouncing the Lack of Belief: Forms of Meta-Reflexivity about Ritual Failures in Garhwal
 Serena Bindi
Part II
Kings, Priests and Prominent Roles
Interpreted through the Visual, Literary,
Speculative, and Technical Indian Arts
Edited by Tiziana Pontillo
2.1 The Function of Yajna between Practitioners and Clients: Rethinking the Genesis, Appropriation, and Control of the Practice from the Rigveda Onwards
 Marianna Ferrara
2.2 The Figure of the Rishi in the Mahavastu, In Comparison with the Pali Jatakas and the Epics
 Giacomo Benedetti
2.3 Mens Relationship with Gods in the Vratya Culture: An Interpretation of AVS 2.1
 Moreno Dore
2.4 A Virtuous Woman Must Follow Her Husband: Ancient Indian and Greek Texts in Comparison  Paola Pisano
2.5 Prominent Chieftains Depicted as Ferocious Wild Beasts
 Tiziana Pontillo and Lidia Sudyka
2.6 The Description of Himalaya in Kalidasas Kumarasambhava I.1-17
 Giuliano Boccali
2.7 Sea Monsters and Sea Gems: Of the Virtues of the Ideal King in Raghuvamsha
 Marco Franceschini
2.8 King and Devi: Instances of a Special Relationship
 Fabrizia Baldissera
2.9 The Ramakien Paintings from Cardu Museum of Siamese Art of Cagliari: Epics Subjects
and Their Links to Divine Kingship
 Ruben Fais
List of Contributors
General Index 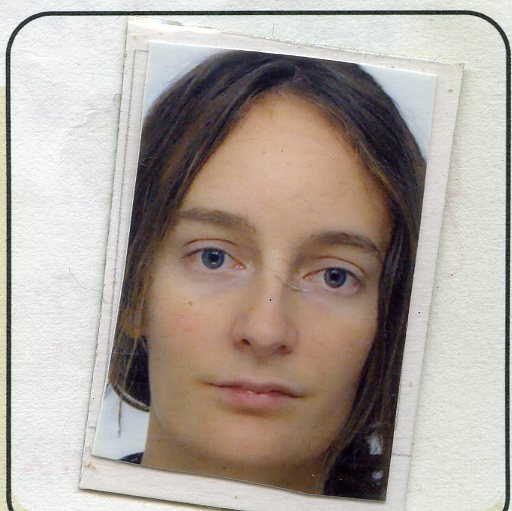 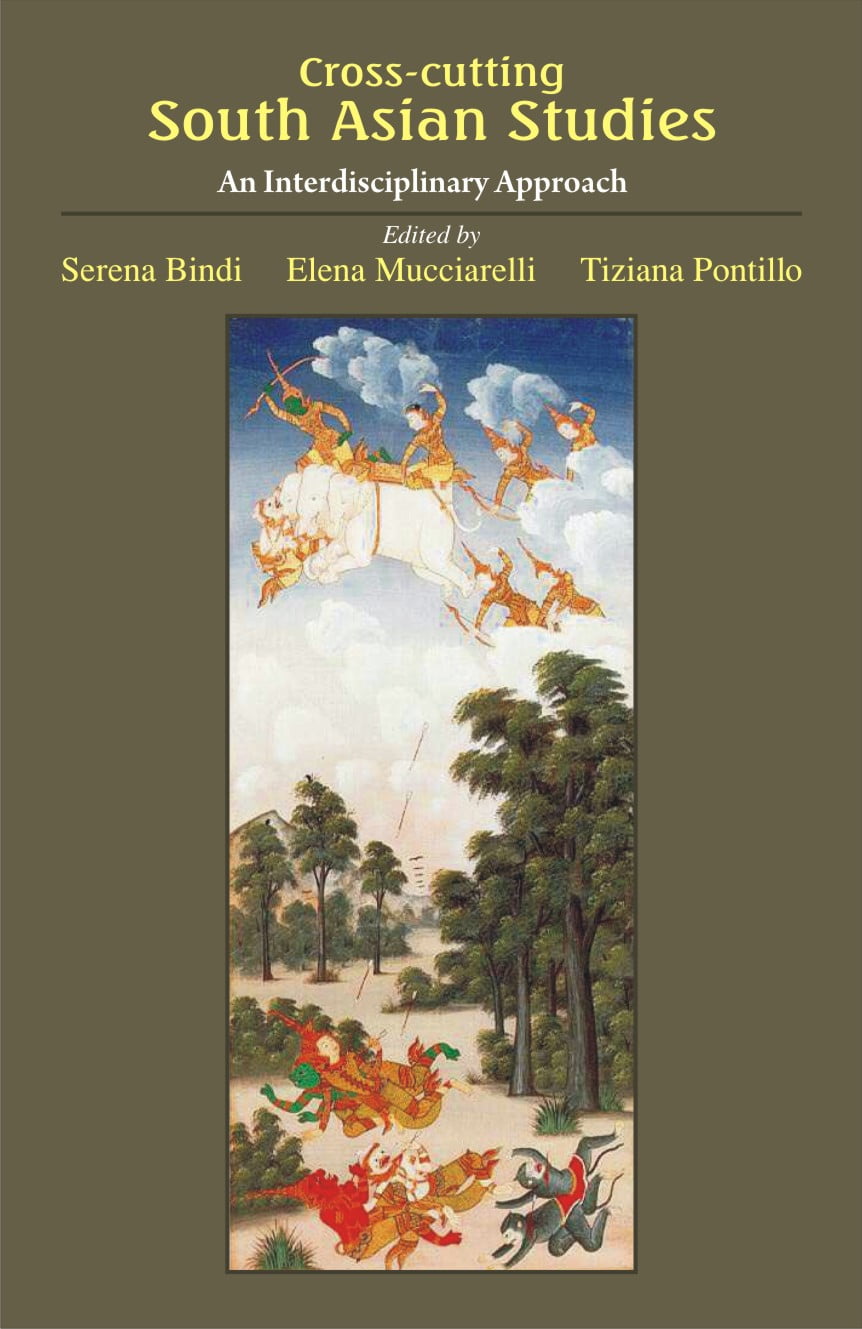 Elena Mucciarelli
1978
Elena Mucciarelli is Research Fellow at the Eberhard Karls Universität Tübingen (“Kudiyattam: Living Sanskrit Theatre in the Kerala Tradition”), where she is also project leader for a research on royal legitimation in Medieval Karnataka. After completing her PhD in Indology (Turin-Tübingen 2011) with a research on the change in the semantics of the Vedic language, she was a Fellow at Cagliari University. http://www.uni-tuebingen.de/de/35636
Books of Elena Mucciarelli 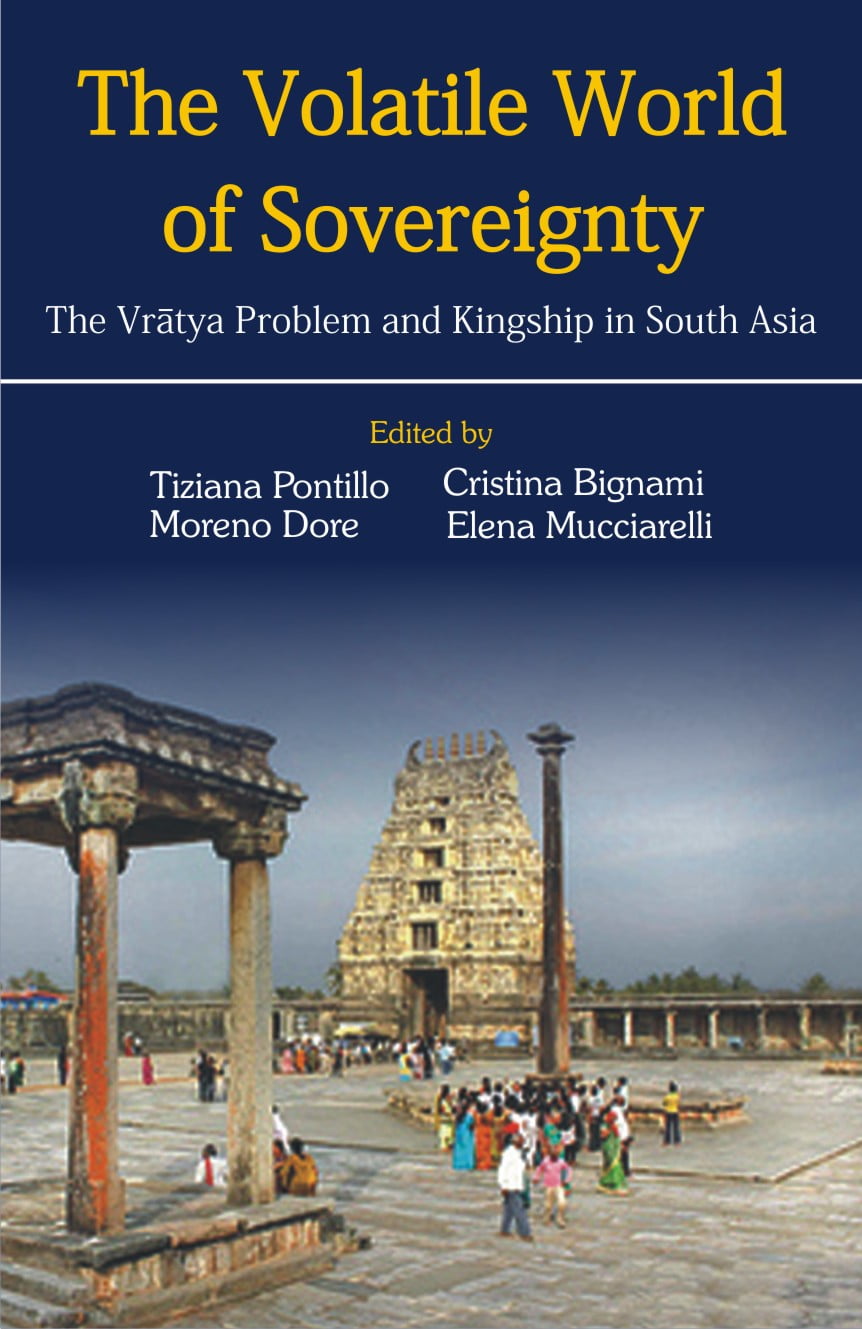