This volume is devoted to a thorough understanding of the concept of senses as interpreted in the ancient Asian traditions with particular reference to Indian religious and philosophical thought. It examines the functions, perception, scientific approach and the recurring cycle of Five Senses in Chinese, Tibetan and Indian philosophy.

This volume is devoted to a thorough understanding of the concept of senses as it has been interpreted in the ancient Asian traditions with particular reference to Indian religious and philosophical thought. It examines the functions of the sense-organs and the perception of them adopting a sociological and scientific approach. The first part of the presentation comments on the recurring cycle of Five Senses in Chinese, Tibetan and Indian philosophy. It takes up ancient knowledge on the senses as can be gained from the Vedas and the Upanishads, the Buddhist Abhidharma text and Jainism, as also from Islamic and Christian philosophies. They relate functioning of the sense-organs to aesthetic perception. Articles in the second part examine ethnic-cultural communities’ responses to senses and attribution of functions to them, as, for instance, the importance attached to the senses by the traditional snake-charmers. They study responses by plant and animal life to their environment and inquire into the biological processes involved in sense perceptions. Modern technology is discussed as imitating the Five Senses. These articles should be of benefit to scholars interested in learning about the different aspects of Indian religious and philosophical perceptions. 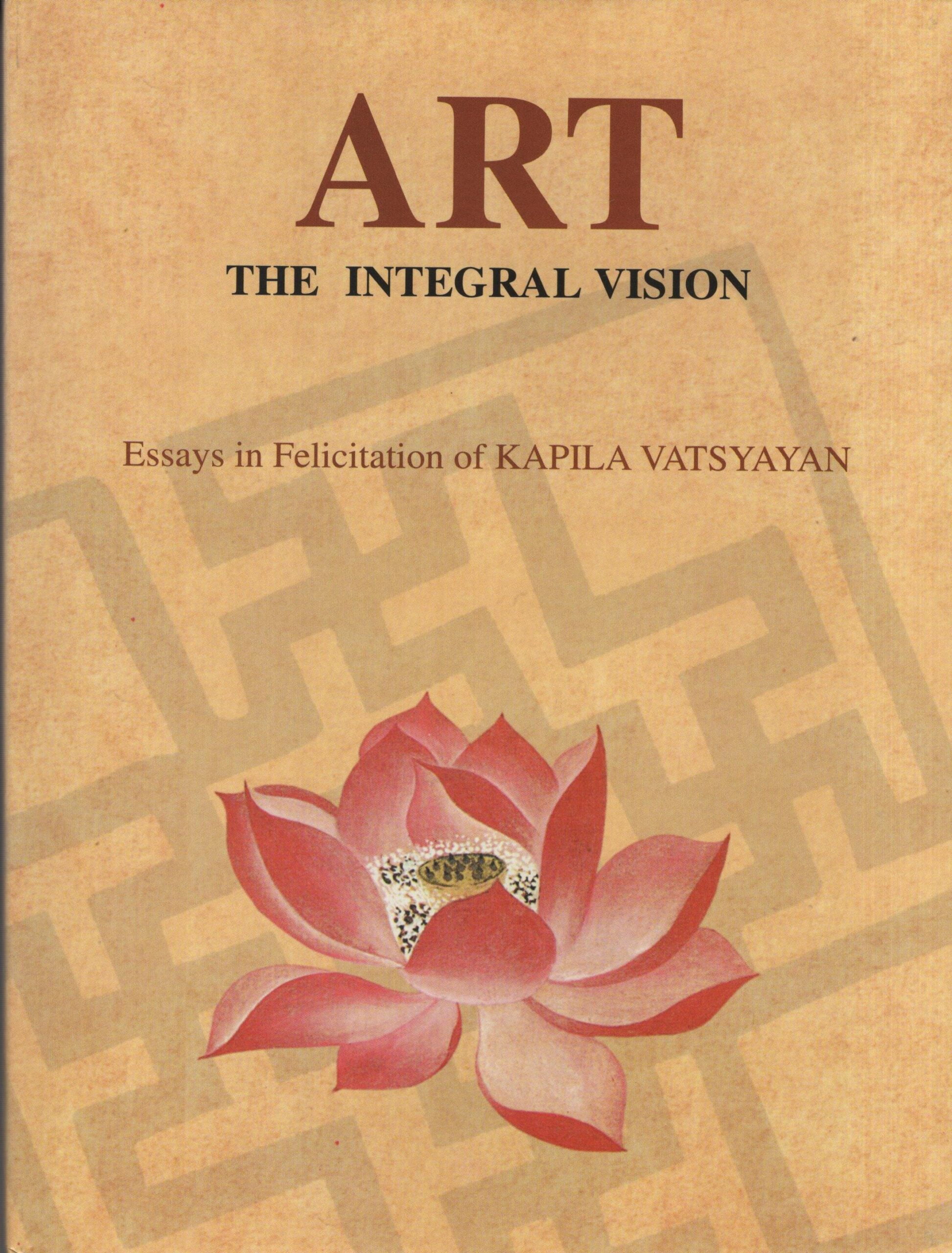