This book is a celebration of India through Hindu eyes. Those eyes are of sages and kings, artists and artisans, potters and poets, rasikas and bhaktas. In that journey we remember the almond-shaped eyes of Shrinathji, the round eyes of Jagganathji. Those are human eyes through which we have received the darshan of our gods and goddesses and also the blessings of our elders and teachers. Those eyes are ancient and have witnessed magnificent kingdoms and trackless empires. They have watched the creations of monumental temples as well as charming havelis. They have travelled through the pages of history and chronicled the glory of the raja and the praja. Hindu eyes see the past even when they watch the present for they guide us through linear time but when we close our eyes we contemplate in circular time. Our eyes delight in asserting the finite but they rest when they find the infinite. They rejoice in the various akritis but they direct us to our sanskriti. They have been witness to our love stories and heroic sagas. They have smiled and spoken, invited and whispered. Hindu eyes belong to our mind which is buddhi pradhan but they throb with our heart which is bhava pradhan. They are the eyes of a people for whom adornment is beautiful but the serenity of ananda is blissful, for those eyes are the windows of our atman forever seeking the Brahman. Join us in this celebration. 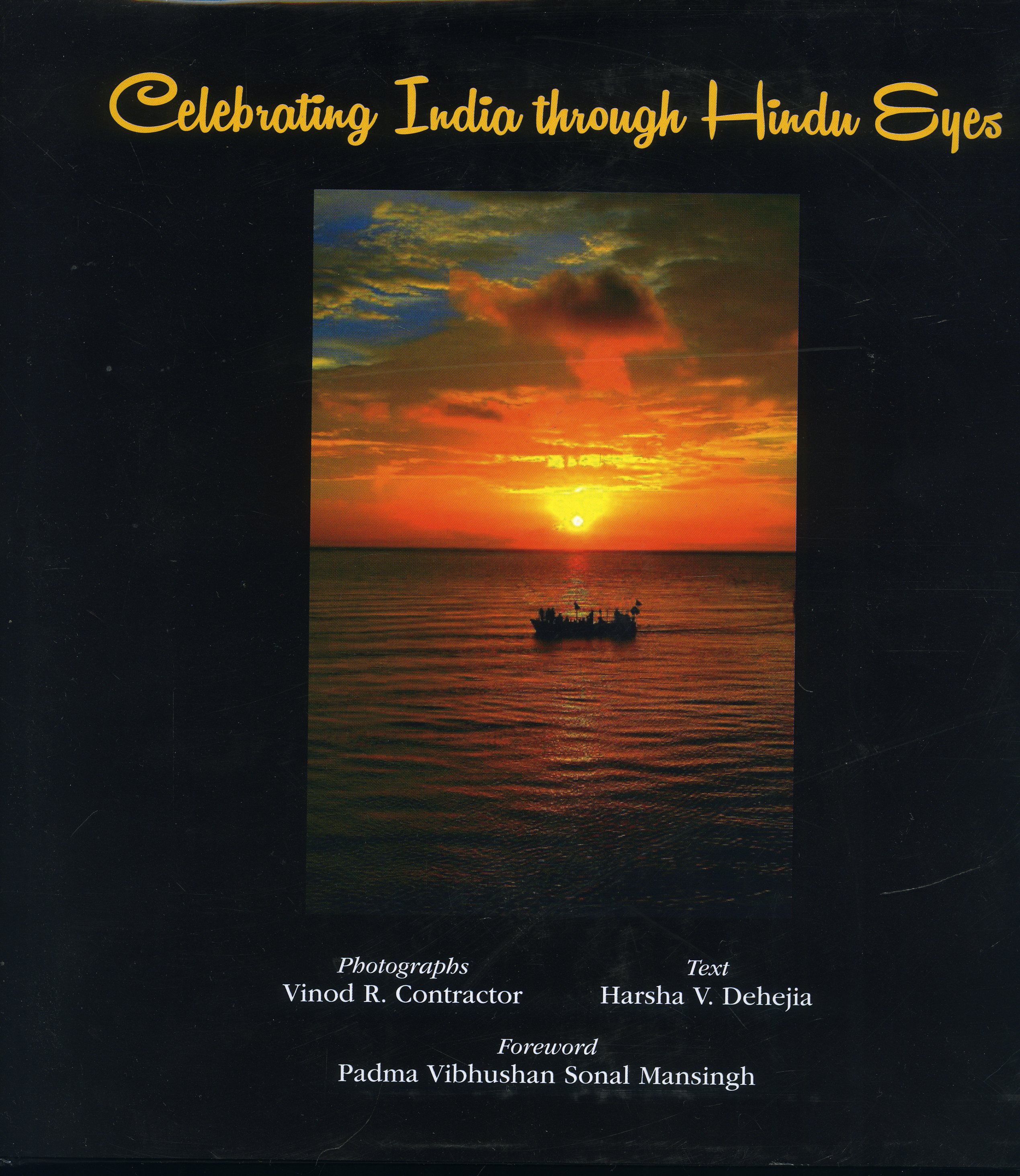