The centuries-old exchange of ideas, knowledge systems, resources, skills and materials among the people of the Asian continent left a lasting legacy in various spheres of human experience. This was a dialogue that involved rich exchange of religious, literary, aesthetic and artistic ideas and forms across the regions of Asia. The general impressions of an art, which is spiritual and magical in character, highly charged with literary myths and legends, and presented through a seemingly improvised styles in various art forms, provide us with a clue of an understanding of the fundamental foundations of the arts in Asia.
This volume contains the papers of the panel on ‘Asian Aesthetic Theories and Art Forms’ in first two sections. This panel was a part of the international conference on “Asian Encounters: Networks of Cultural Interaction” held in New Delhi. The volume reaffirms that the Indian theory of art as a creative process and creative expression is broadly true for entire Asian theory of art and aesthetics and it opens up a pan-Asian theory of art and aesthetics.
‘Representation of Asian Art in Asian Museums’ was another panel of the conference. The volume contains three papers from that panel also and the transcript of the dialogue held on ‘Cross Cultural Frontiers in the Study of the Past’. 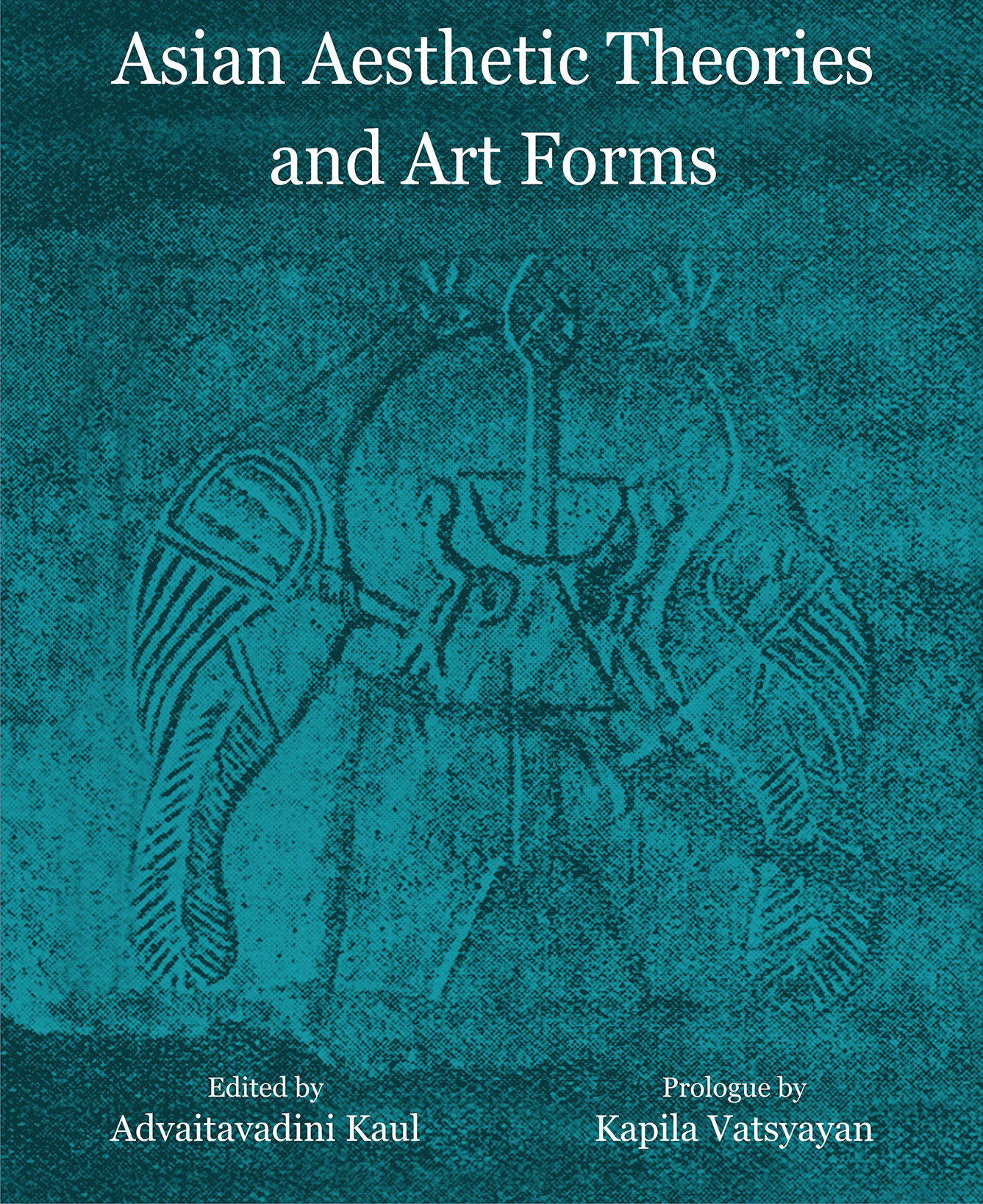