Perspectives on the Origin of Indian Civilization

This volume seeks to address the gap among various schools of thought about the origin of the Sanskrit language and the Indian civilization by proposing a possible resolution that results from a symposium of experts held at the University of Massachusetts USA. Accordingly the volume presents a balanced view of the seemingly intractable issues.

The earliest Indian inscriptions date from the third century before Christ. Arch-aeological and palaeo-anthropological evidence, as well as the Indian oral tradition, consistently point to the continuity of the Indian Civilization back to a much earlier date. However, the question of the origin of Indian Civilization prior to that period remains open. There are three main schools of thought in this regard. Proponents of the Indo-European theory suggest that the Sanskrit language and civilization were an intrusion into India from the West. Proponents of the continuity theory, on the contrary, believe that they arose locally. The third school of thought proposes that the current scholarship is insufficient to trace the Sanskrit language and civilization back to pre-historical times, and that further research is required to develop a fair comparison between the European languages and the Indian languages. Published literature in the field often reflects one or the other of these perspectives, rather than offering an integrated view.
This volume seeks to address this gap, by proposing a possible resolution to this seemingly intractable issue. It results from a symposium held at the University of MassachusettsDartmouth in July 2011, with invited scholars representing each of the various camps. During the seminar it became apparent that these different traditions are actually much closer to one another than what is usually believed. Accordingly, this is an essential volume for scholars seeking a balanced view on the quest for the origin of the Indian languages and civilization.

Angela Marcantonio
Dr Angela Marcantonio is Associate Professor of linguistics at the University of Rome 'La Sapienza'. Her principle area of research, and teaching, is 'historical linguistics', with particular reference to the Indo-European and the Uralic language families, as testified by numerous articles and two major volumes: The Uralic Language Family: Facts, Myths and Statistics (Oxford / Boston: Blackwell (2002)), and Angela Marcantonio (ed), The Indo-European Language Family: Questions about its Status (Monograph series 55, Journal of Indo-European Studies, Washington DC (2009)). Angela is a member of the 'Philological Society' and the 'Società Italiana di Glottologia'. She is also in the editorial board of Rivista di Studi Ungheresi, Vedic Venues and Journal of Eurasian Studies, and is a consultant for the Oxford English Dictionary.
Books of Angela Marcantonio 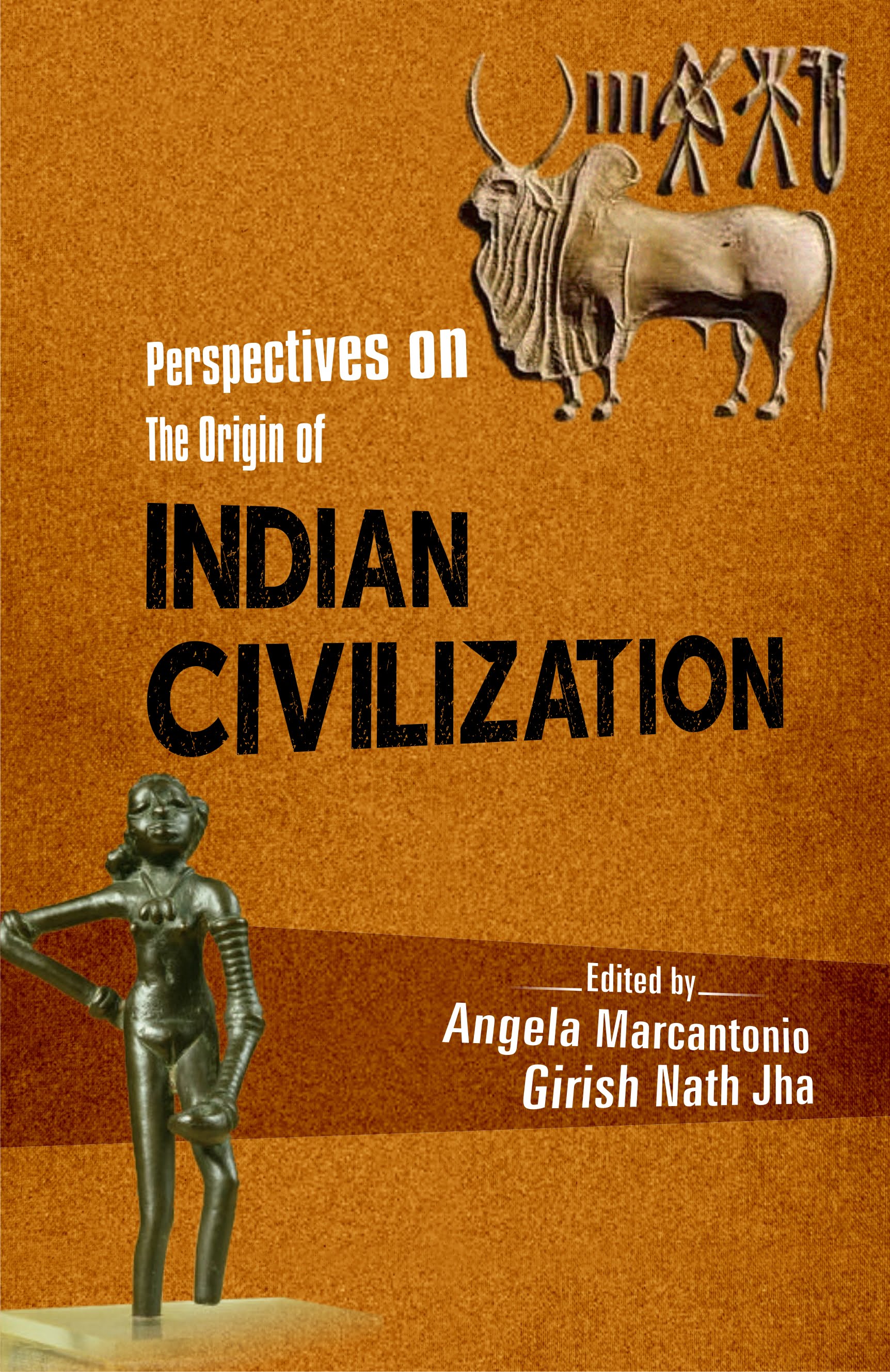