In this volume  the first English-language publication on the subject  the author describes the various indigenous musical instruments which support rituals and performances within and outside the temples of Kerala. Illustrations of each instrument, accompany the text, with information on its dimensions, construction, playing techniques, methods of training and music.

The performing arts of Kerala  Kathakali, Kutiyattam, Mohiniattam, and other forms of dance and drama  occupy a vital space in Indias creative imagination. All these performances move to a music that is supported by Keralas indigenous musical instruments  a variety of drums and clappers, as well as a smaller number of pipes and strings.
Quite a few of these instruments are also found associated with rituals and festivities in the temples of Kerala: the Itakka, Chenta, Timila, Milavu, Suddha Maddalam  all membranophones; the aerophones Kurum Kulal and Kompu Vadyam; and Ilattalam, an idiophone. Notes on these instruments by a devoted student of the performing arts of Kerala are put together in this small volume  the first English-language publication on the subject. Illustrations of each instrument accompany the texts.
The author brings to his task the benefit of an intimate knowledge of each instrument, acquired through years of fieldwork, as well as an erudition born of his immersion in literary classics in Tamil, Malayalam and Sanskrit. The pieces here are a source too of the folklore associated with Keralas musical instruments. The chief strength of the book, however, lies in the precise information it provides on each instrument  its dimensions, materials, construction, playing techniques, methods of training, and, not least, its music.
Apart from musicians and musicologists, this book would interest students of Keralas folklore and anthropology, as well as general readers with a special interest in the arts and culture of Kerala.

L.S. Rajagopalan
L.S. Rajagopalan (1922–2008) enjoyed a well-deserved reputation as an authority on the traditional theatre and music of Kerala. He studied and explored these arts all his life — in temple precincts, the countryside, and the by-lanes of town and city — and sought to unravel their meaning through his writing, lectures, and personal guidance in scholarly fieldwork. Rajagopalan’s special interests lay in Krishnattam, Kutiyattam, Kathakali, and the folk music and musical instruments of Kerala. He had also delved deep into the musical aspects of Vedic chanting and Carnatic music. Rajagopalan’s publications include Women’s Role in Kutiyattam (1997), and Kutiyattam: Preliminaries and Performance (2000). He published articles on various topics concerning the arts of Kerala, and contributed the entry on Kutiyattam in the Oxford Encyclopaedia of Theatre and Performance (2003) edited by Dennis Kennedy.
Books of L.S. Rajagopalan 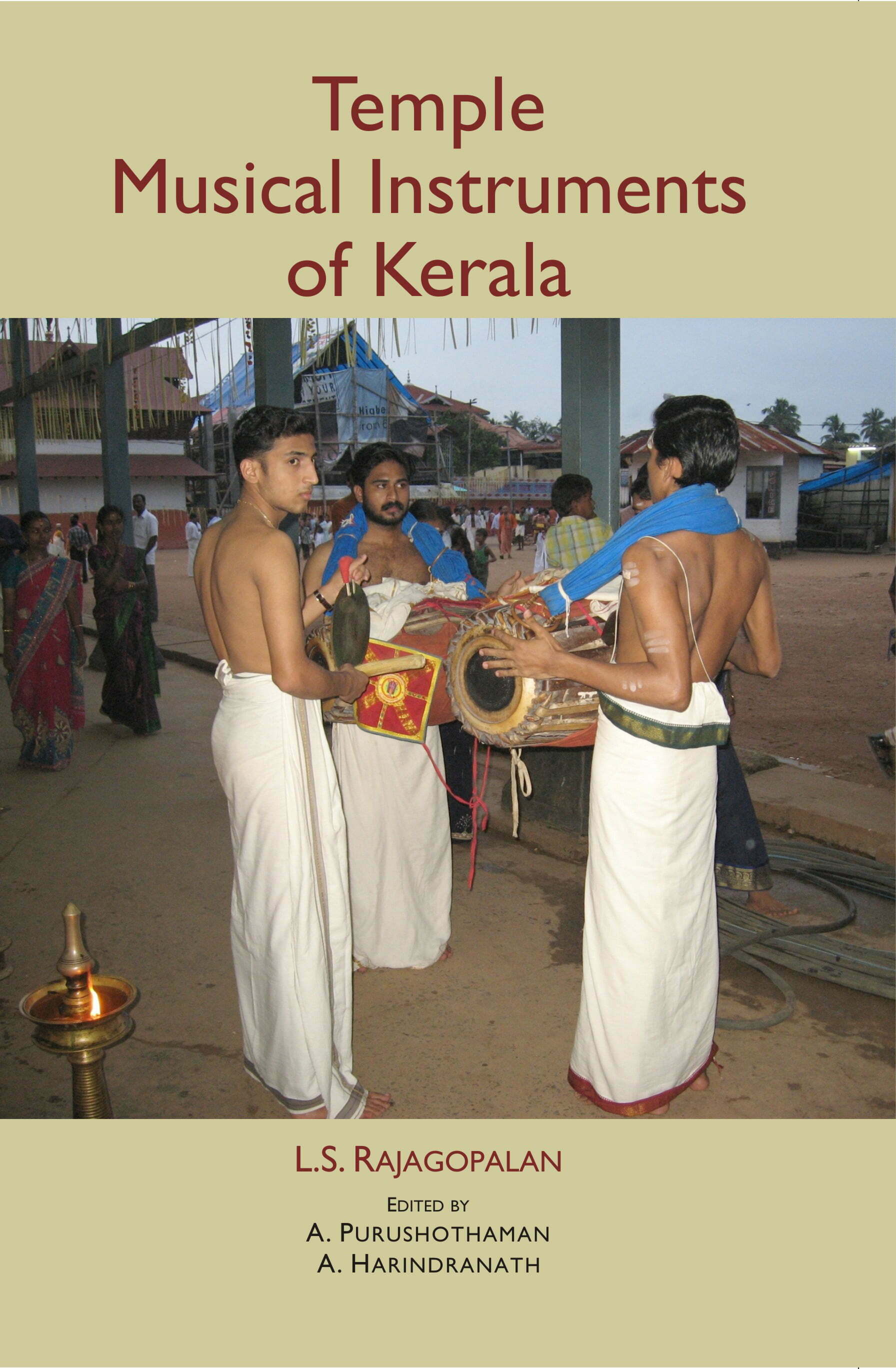