It is, for the first time, a complete Hindi translation of Bhatta Jairashis Tattvopaplavasimha by the two well-versed scholars of classical Indian Philosophy has been brought about. This translation, with a close hermenutical rendering of the text, provides a convincing structure of skeptical deconstruction of all the major systems of Indian Philosophical thought. Its study leads a reader toward a radical support of Charvaka Ideology by declaring the annihilation of all principles.

We come across variety of fragmented ideas related to the Philosophy of Charvaka in name of Bhutacaitanyavadi, Lokayatika, Akriyavadi and so on. But the Tattvopaplavasimha of Jairashi Bhatta is the only text available in Indian tradition which claims to rediscover the tradition of Brihaspati, supposed to be the founder of Charvaka Philosophy. It is, for the first time, a complete Hindi translation of the Tattvopaplavasimha is brought out by two well-versed scholars of classical Indian Philosophy. This translation, with a close hermeneutical rendering of the text, provides a convincing structure of dialectical as well as sceptical deconstruction of all the major systems of Indian Philosophical thoughts. Its study leads a reader towards a radical support of Charvaka ideology by declaring the annihilation of all principles. Kashinath Nyaupane
1966
Dr Kashinath Nyopane is at present Professor of Buddhist Philosophy in the Sanskrit University of Nepal, Kathmandu. He has to his credit numerous research papers in the leading journal of Philosophy which cover his vide range of scholarship in Sanskrit tradition. The major publications of Dr Kashinath Nyopane include Mimamsa Padarth Vijnanam, Mimamsa Tarkbhasha, Mimamsa Nayabhushah, Bauddha Darshana Bhumi and Sautrantik Darshanam. He has translated Hevajratantram and Shriguhyasamaj-tantram into Hindi. He has visited many times the universities of Germany and China as a visiting faculty to promote the teaching of Indian Philosophical Classics.
Books of Kashinath Nyaupane 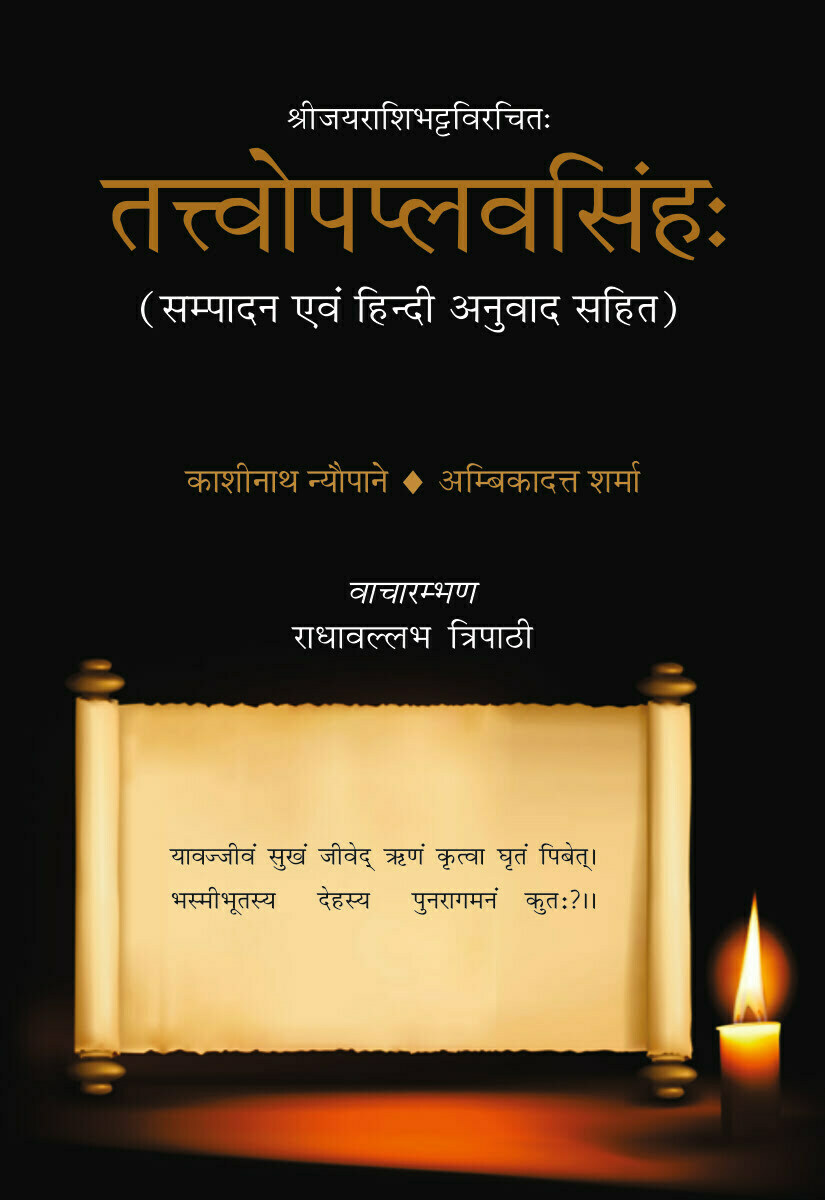 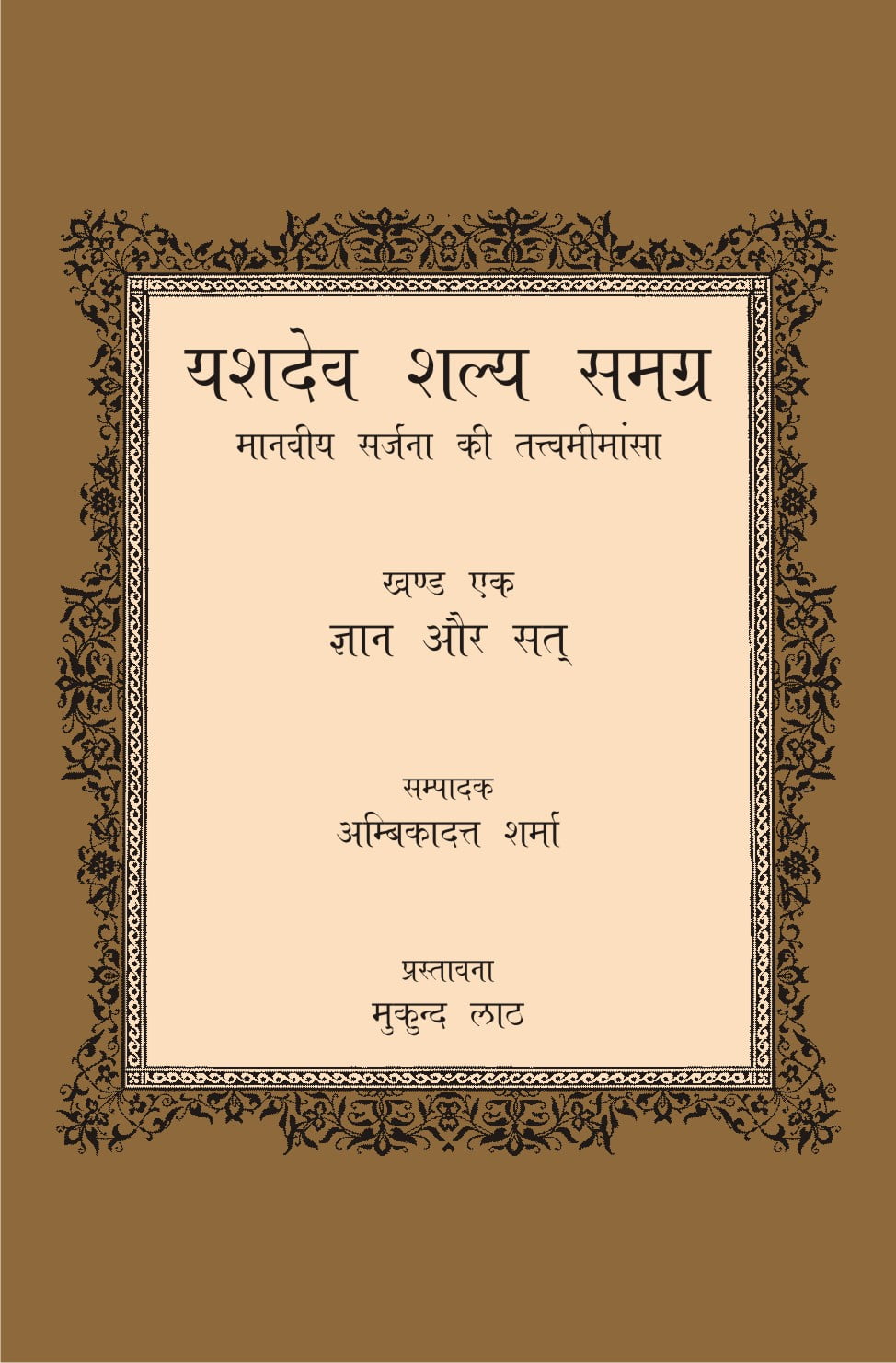 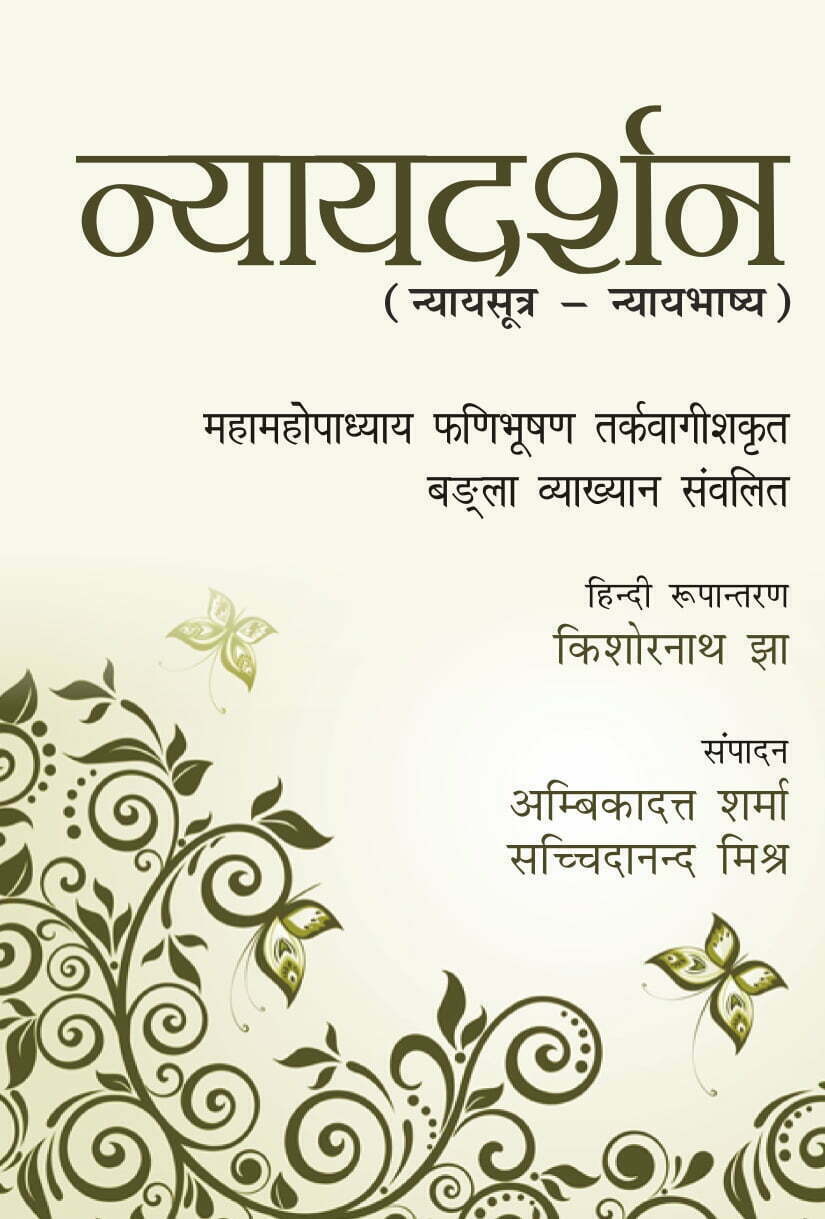 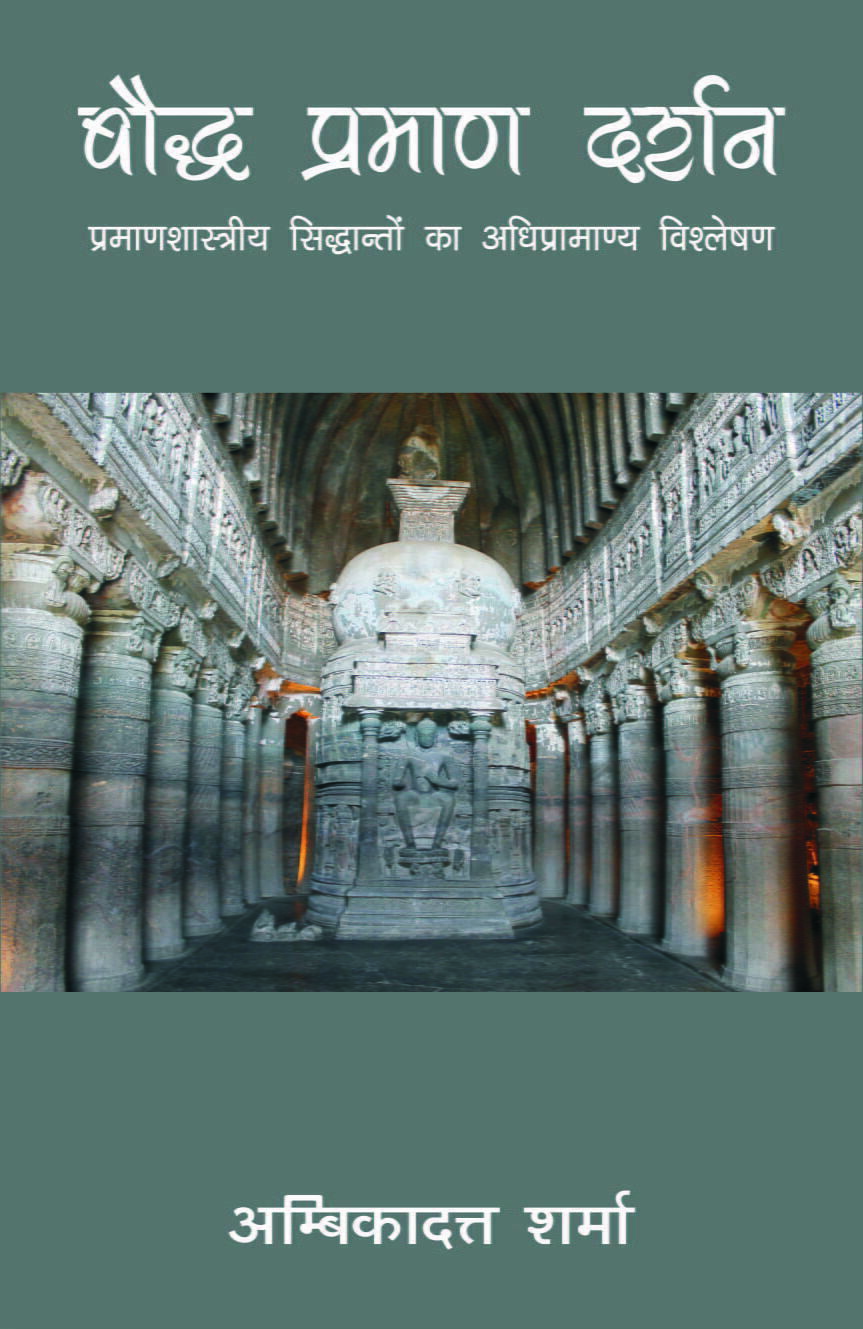