This book addresses issues in Sanskrit grammar, principally Paninian grammar, works of Paniniyas, including Patanjalis Mahabhasya, Bhartrharis Vakyapadiya, etc. It also covers the Sanskrit grammar of Paulinus a Sancto Bartholomaeo, and includes a study examining whether formal hand gestures in Indian dance could come within the range of vyakarana.

The importance of ancient and medieval contributions in India to the field of vyakarana and thereby to our knowledge of grammar and the history of linguistics is universally accepted. This volume presents sixteen contributions to this field of study which were presented at the fourteenth World Sanskrit Conference held in Kyoto, Japan, September 1st-5th 2009. The papers cover a wide range of subjects, both chronologically and thematically. Most of the studies concern aspects of Paninian grammar, with respect to both Paninis grammar proper and to works of Paniniyas, including Patanjalis Mahabhasya, Bhartrharis Vakyapadiya and the Kasikavrtti of Jayaditya and Vamana. There are also contributions that range farther afield, covering the Sanskrit grammar of Paulinus a Sancto Bartholomaeo, Paninian features to be seen in the Lilatilakam of fourteenth century Kerala, and a study considering whether formal hand gestures used in Indian dance can possibly come within the range of what is called vyakarana. This collection should be of interest not only to Sanskritists but also more generally to students of Indian culture and linguists. 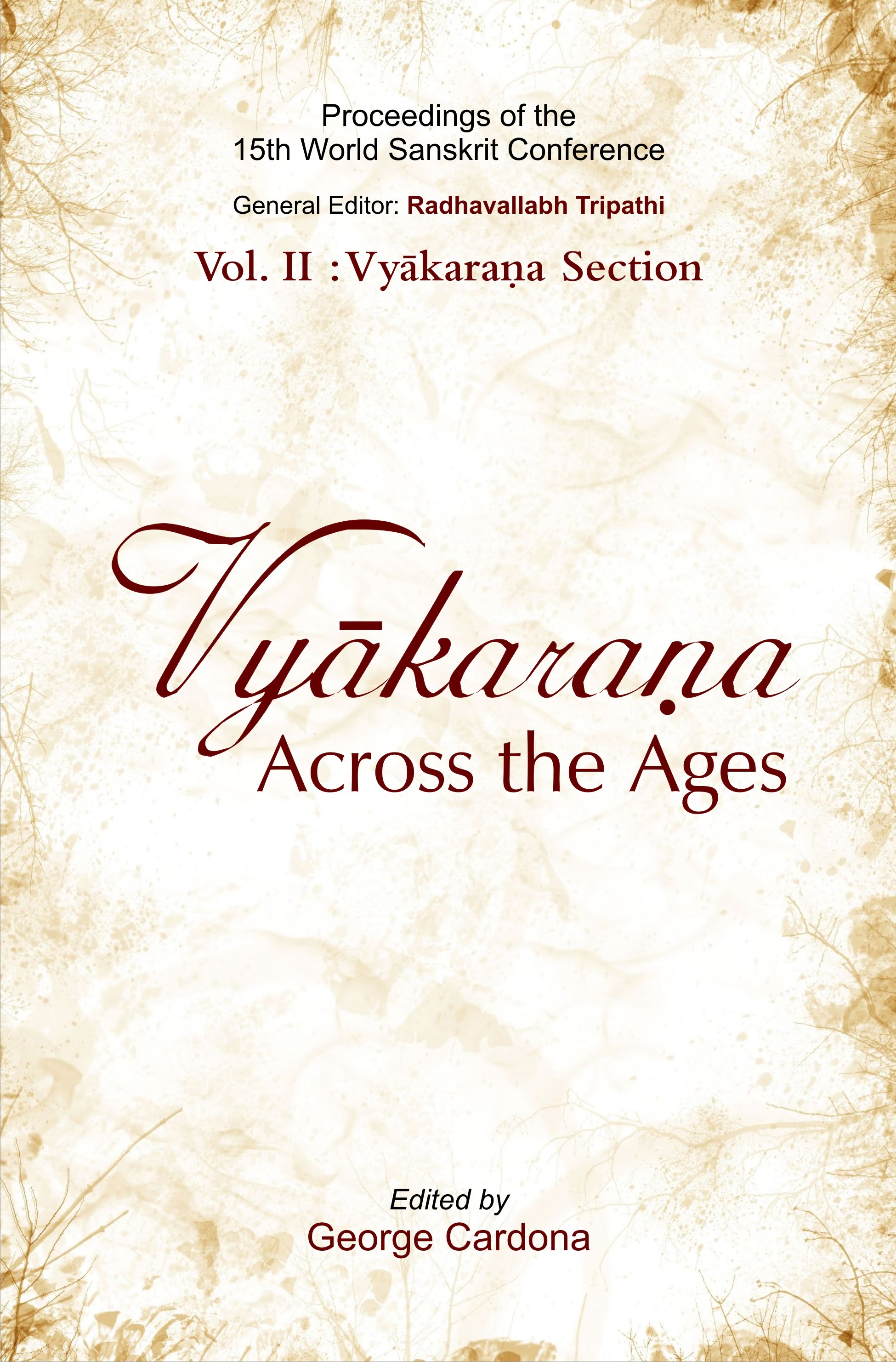 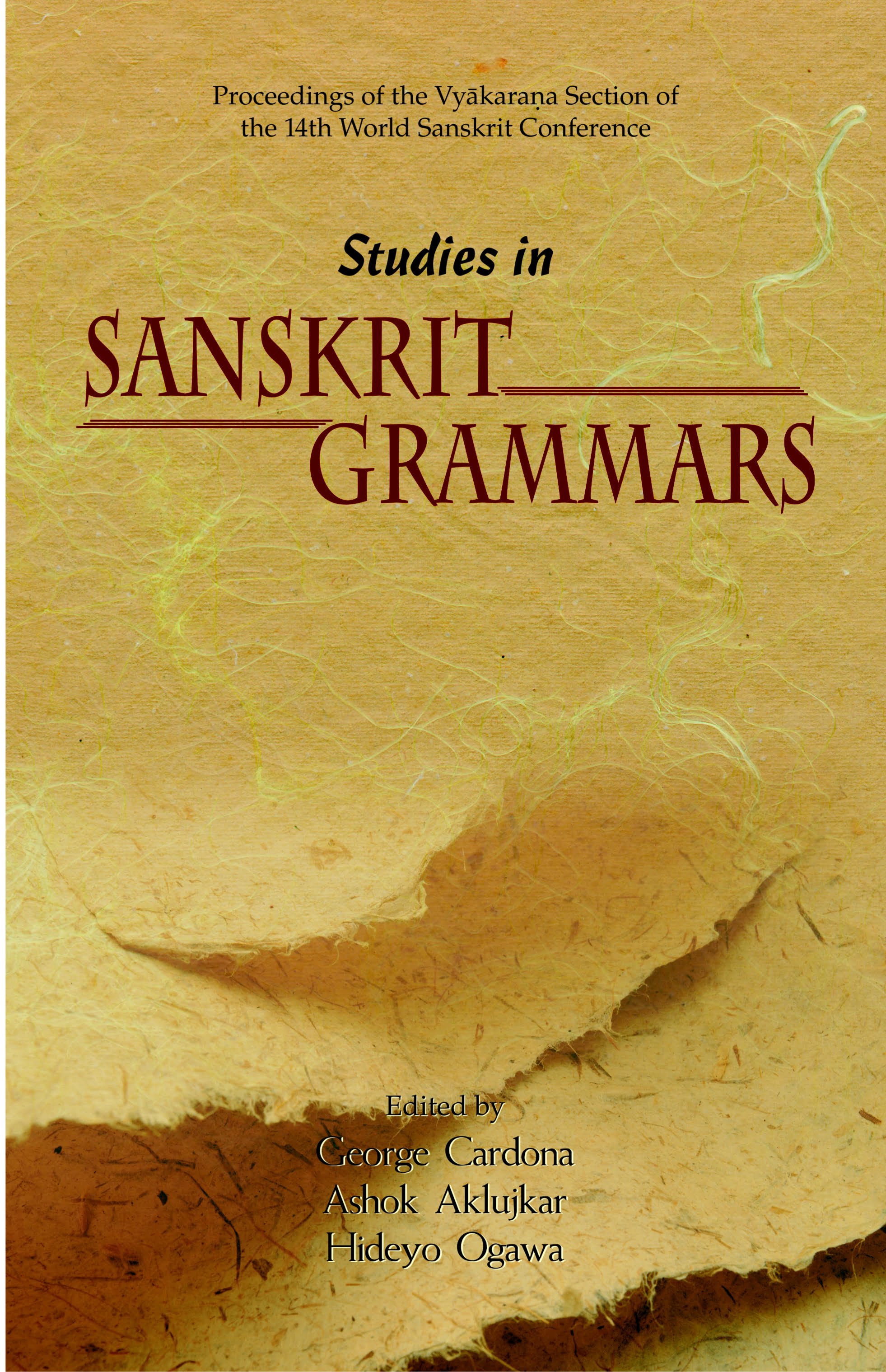 Ashok Aklujkar
Ashok Aklujkar received his M.A. degree in Sanskrit and Pali from the University of Poona and his PhD degree in Sanskrit and Indian Studies from Harvard University. He taught courses in Sanskrit language and in the related mythological and philosophical literatures (occasionally also in Indian belles lettres in general) at the University of British Columbia from 1969 to 2006. His published research is mostly in the areas of Sanskrit linguistic tradition and poetics. Advanced students have worked under his guidance in the areas of Buddhist and Brahmanical philosophy, religion and mythology.
Books of Ashok Aklujkar 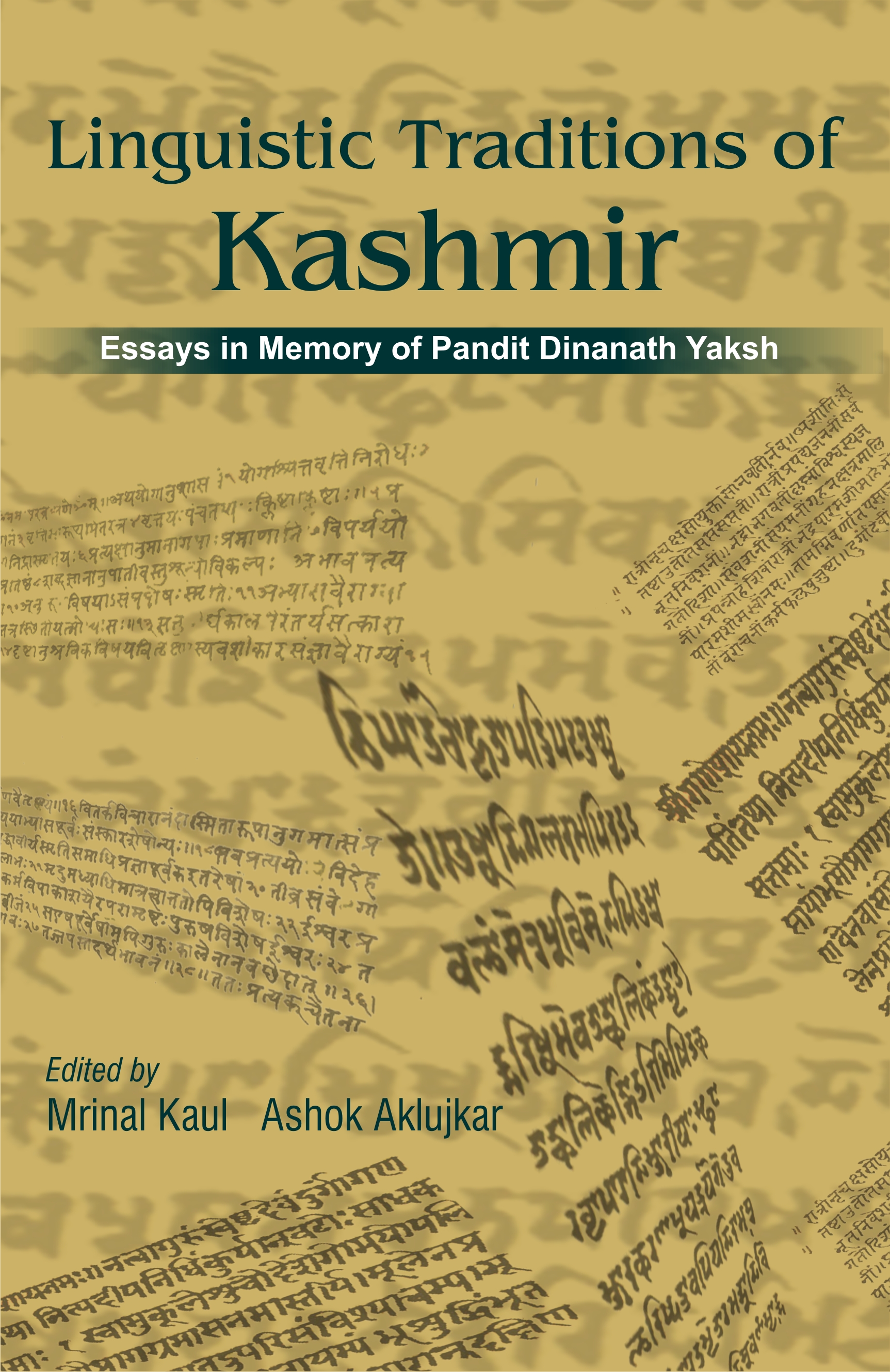