The Road Ahead by: Ramesh Chandra Pradhan

The book focuses on the structure and limits of linguistic representations from both the Indian and Western perspectives. From communicative meaning to meaning in trzuth-based semantics and also in hermeneutic interpretation of language, there are a wide range of issues which have been discussed in detail. 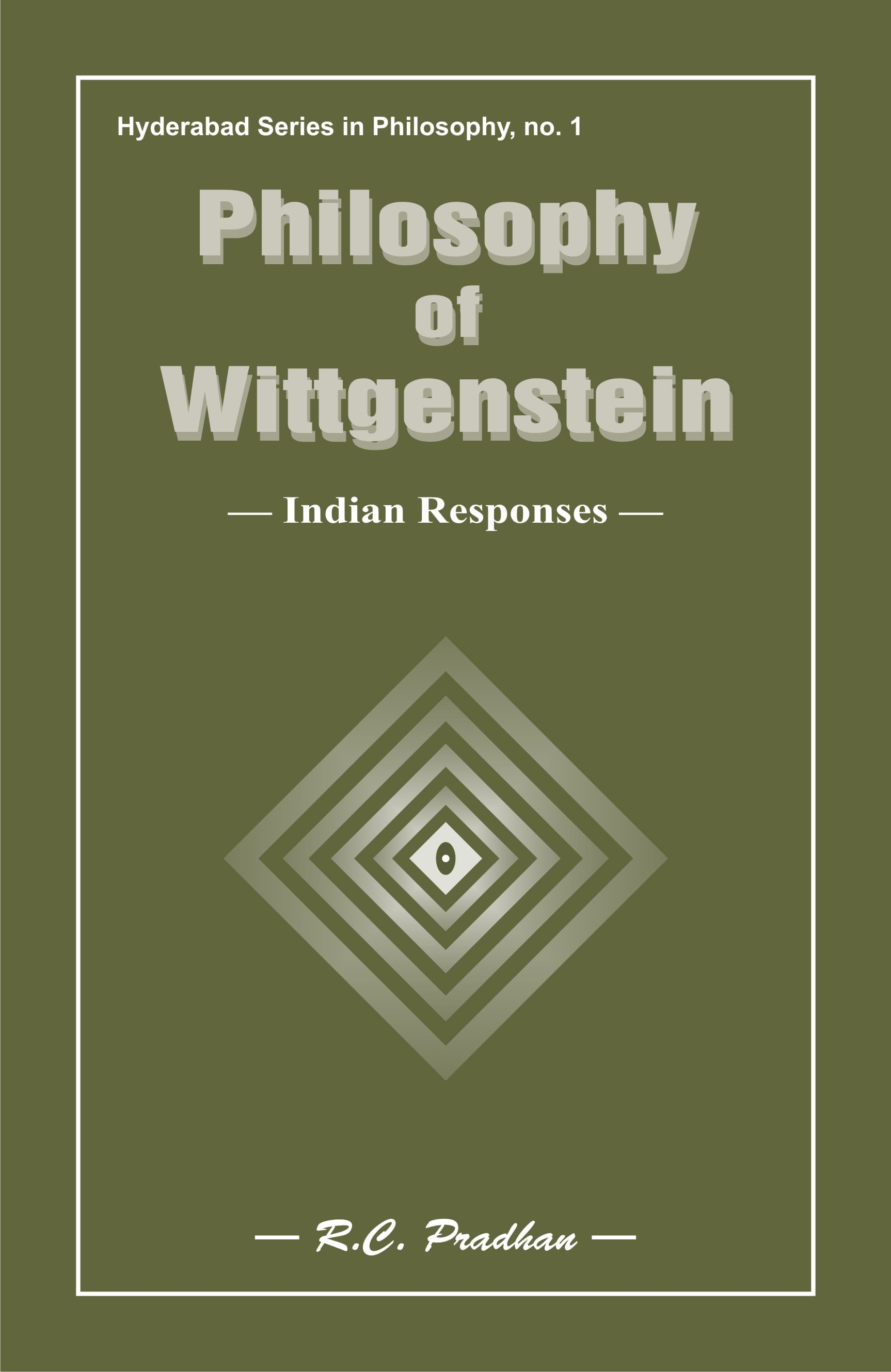 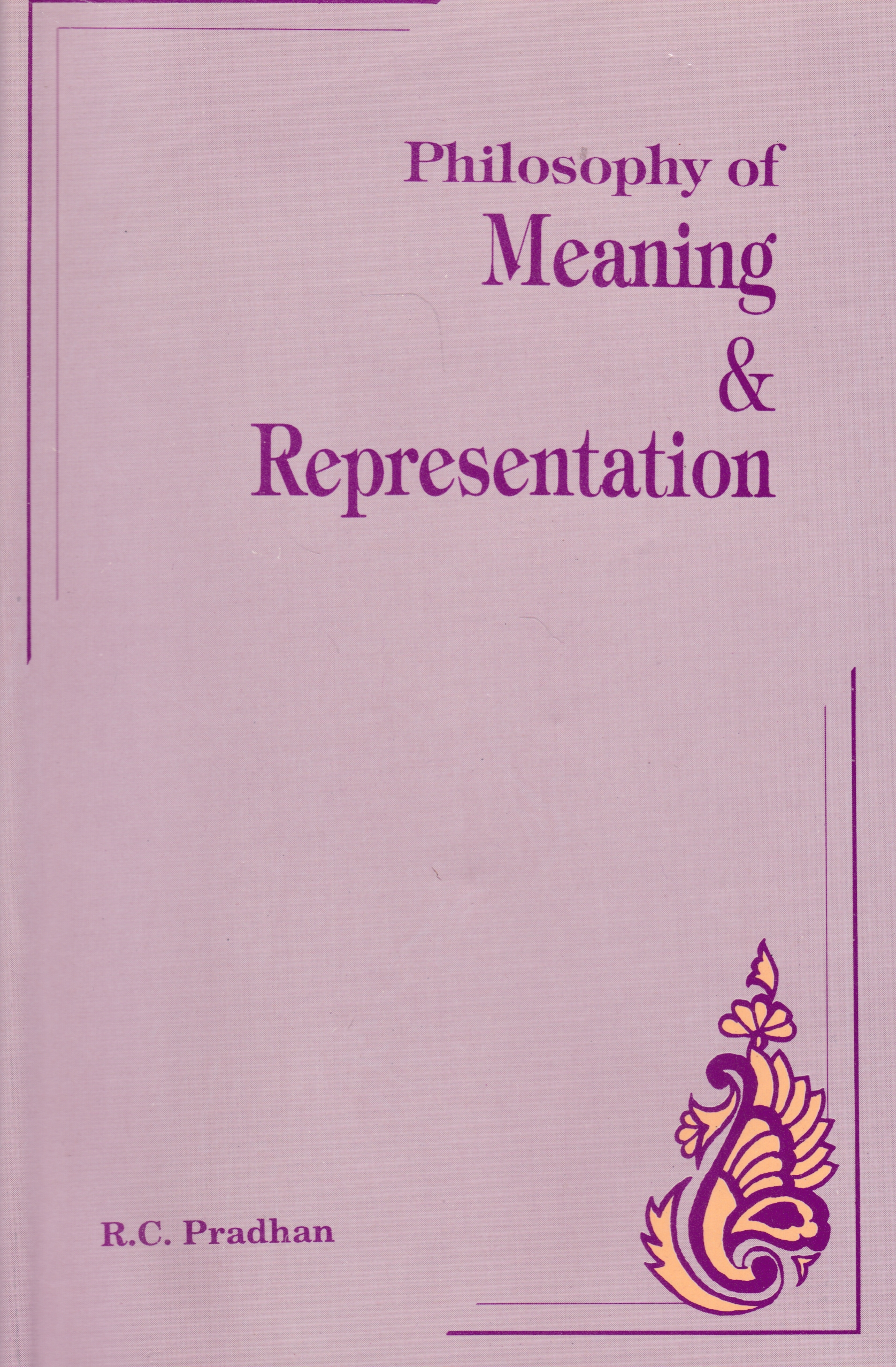 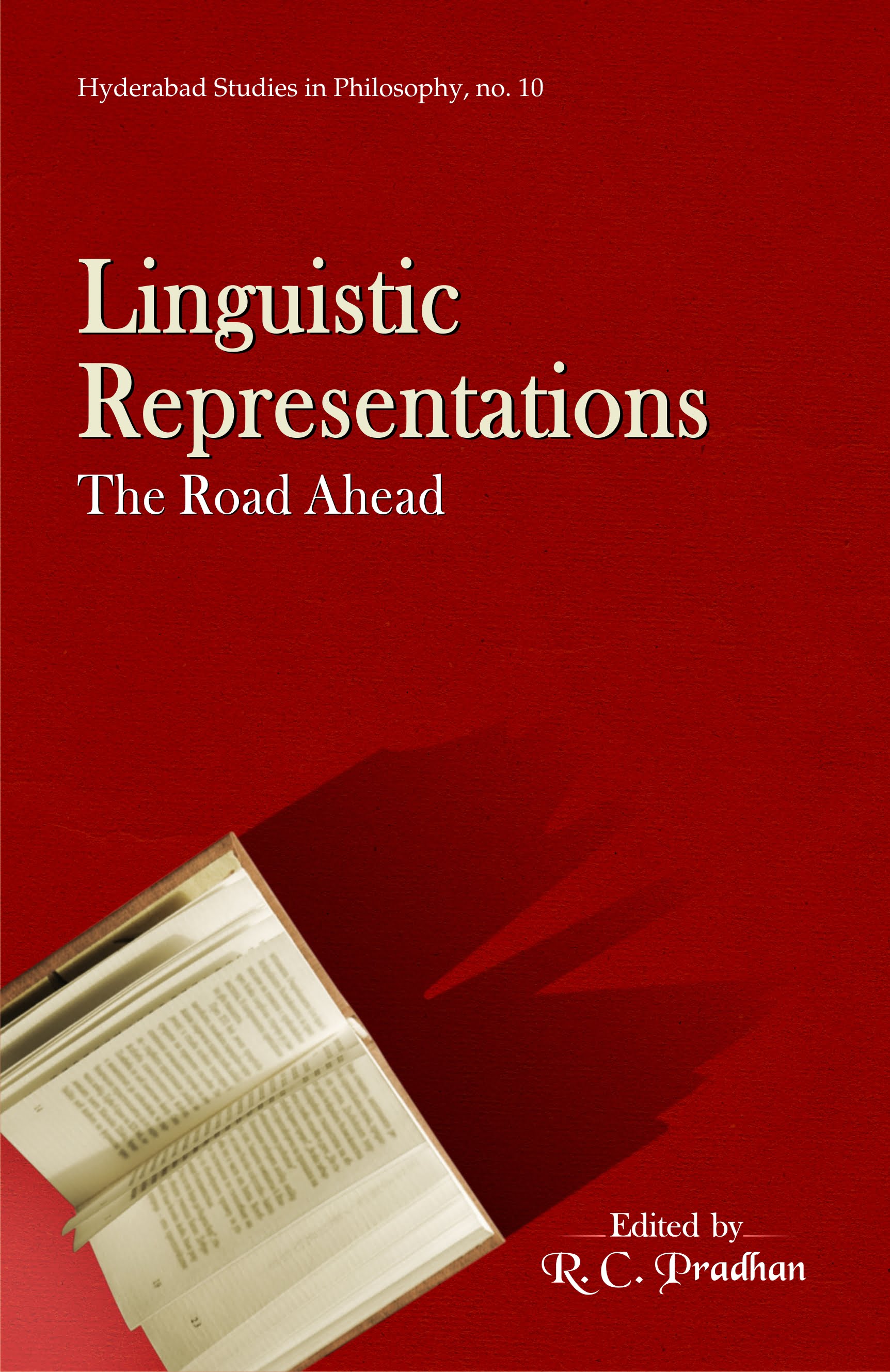 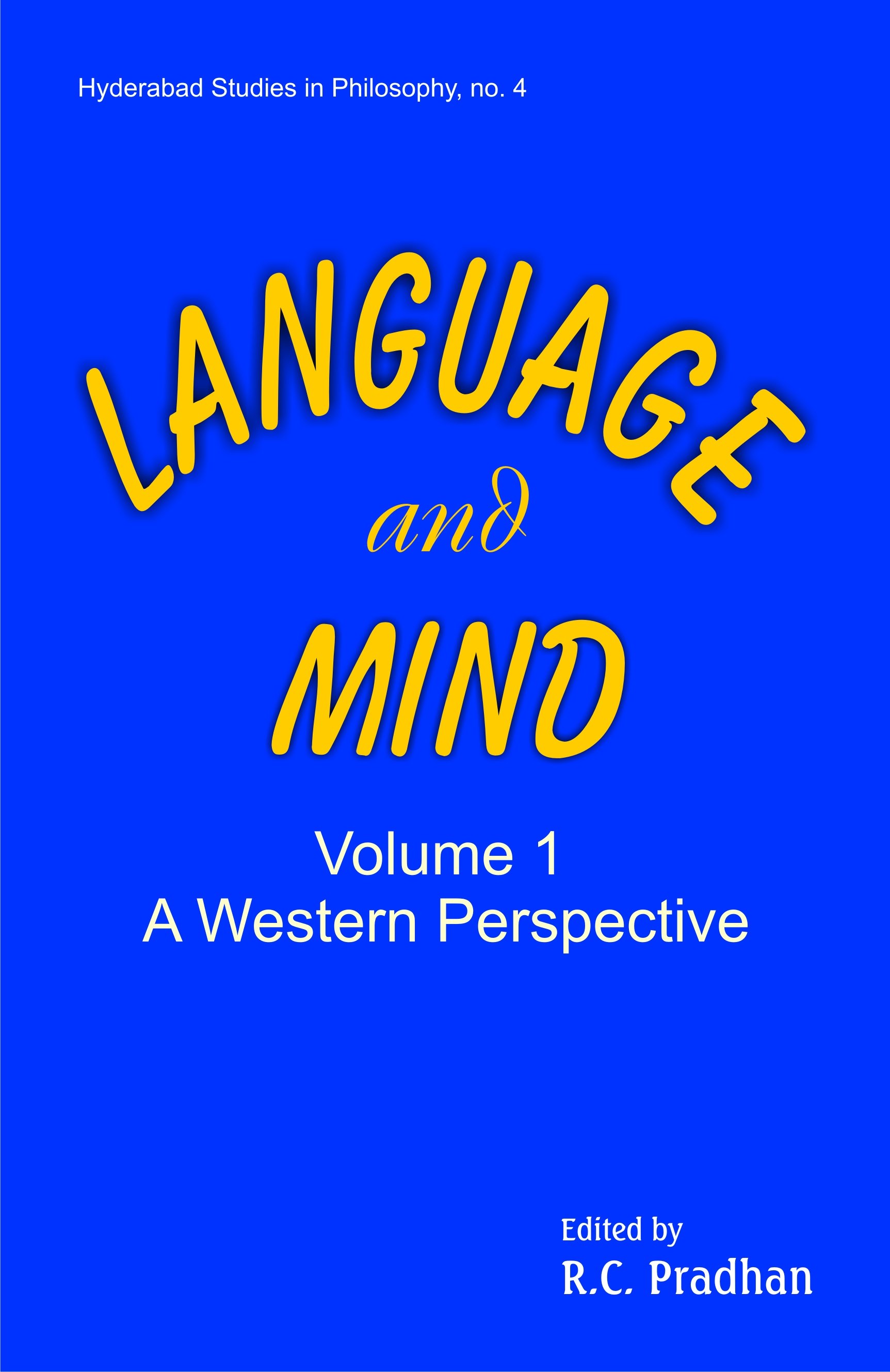