The articles trace the genesis of the concept of dharma in the Rgvedic concept of cosmic order or rta and relate other aspects of socio-cultural-religious life to the construction of order and its underlying vision. Comparing notions of order in Hindu, Buddhist, Chinese and Islamic speculative thought, they explain the relevance of understanding the concept of rta in the present day.

In the Rig Veda there is a remarkable insight on the notion of Rita or Cosmic Order, the inflexible law of universal order and harmony whereby all disorders and chaos is restored to equilibrium. Rita is, in essence, the ordering principle of nature which gives to everything from the vast galaxies, down to the nucleus of an atom, their nature and course. In the Vedic vision, this law of cosmic order is conceived to be manifesting at three levels: on the cosmic plane Rita governs the course of nature; on the socio-ethical level, Rita imparts justice; and on the religio-spiritual level, Rita mirrored the ritual performances of the sacrificial ritual (yajna). Rita contributes to the maintenance of balance between the micro and macro levels of existence. The articles, presentations at a seminar, trace the genesis of the concept of dharma in rita and relate other aspects of socio-cultural-religious life like food and eating customs, cultural communication and religious narratives to the construction of order and its underlying vision. They importantly examine the elements and relationships that create the cognition of order in temporal and spatial expressions of the arts. In this book, a panel of distinguished Indian and foreign scholars interpret this multifaceted theme of Rita from a wide range of perspectives. Comparing notions of order in Hindu, Buddhist, Chinese and Islamic speculative thought and with references to ancient Indian Hindu writings and modern science. Combining sound scholarship with a penetrating insight, these essays are a fine example of integrated studies. They give alternative viewpoints on the unity underlying this ancient concept as well as, its relevance in the modern age.

Madhu Khanna
Dr. Madhu Khanna earned her PhD in Religious Studies with a specialization in Tantra from Oxford University. Author of several books and academic papers, she has researched and organised several cross-cultural interdisceplanary exhibitions at the IGNCA including the one on the theme Rita-Ritu Cosmic Order and Cycle of Seasons. At present she is Associate Professor, at the IGNCA.
Books of Madhu Khanna 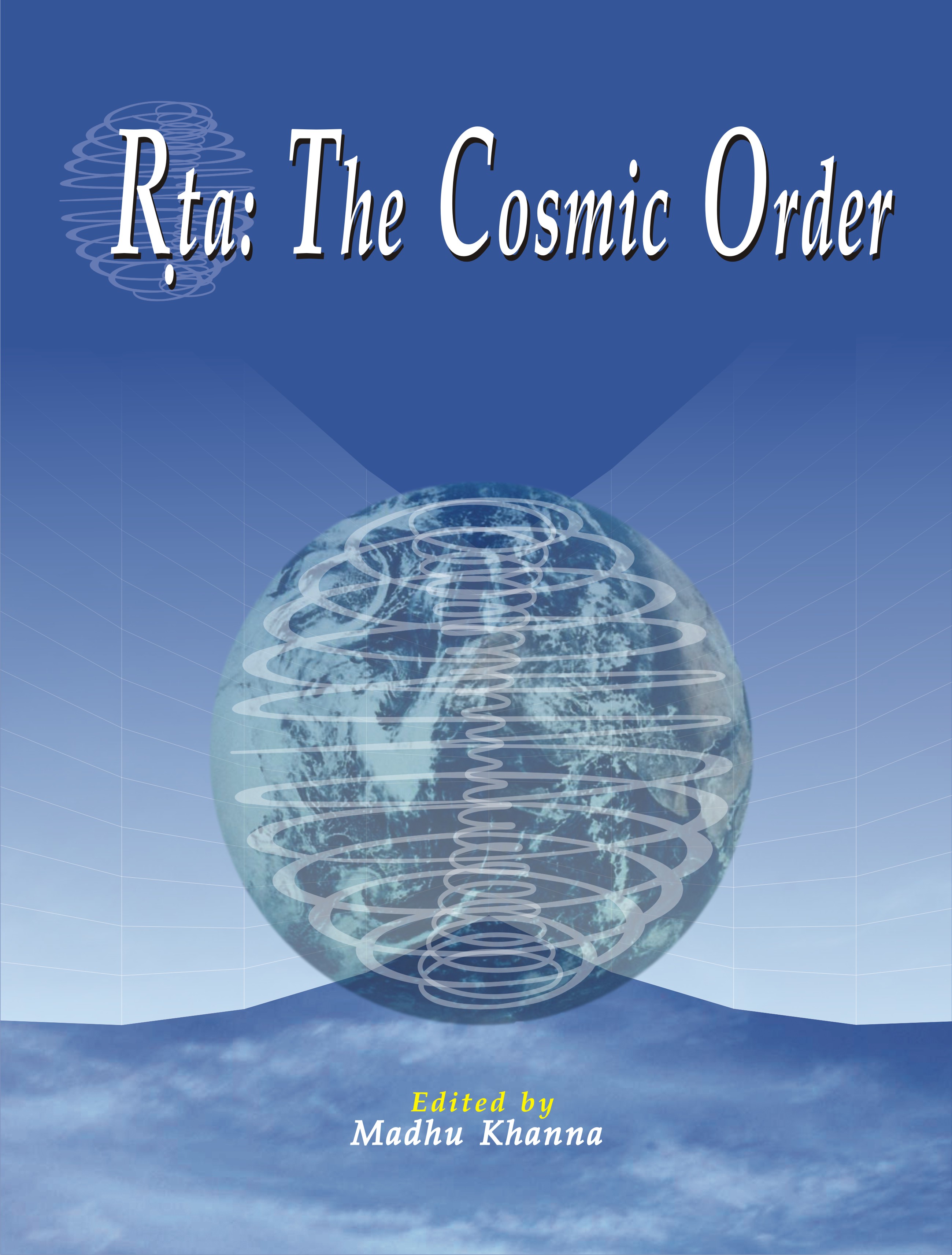 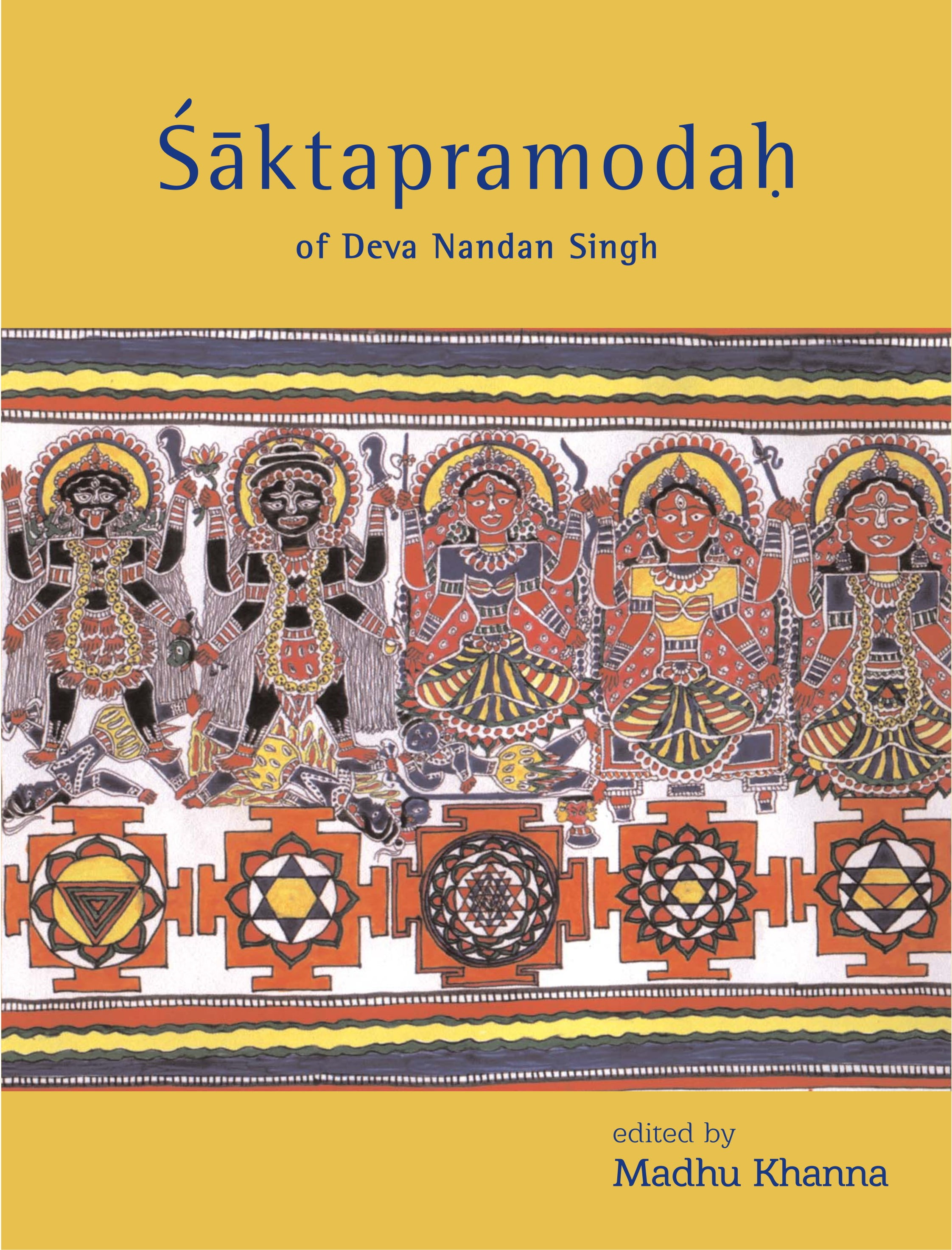