This is a unique handbook for inhouse training courses in electrical industries, power generation, transmission, etc. The book has special thrust on energy conservation, pollution control and space saving in consonance with the latest global requirements.

SOME UNIQUE FEATURES
 Special thrust on energy conservation, pollution control and space saving in consonance with the latest global requirements.
 Special coverage on earthquake engineering and tsunamis. Seismic testing of critical machines.
 In all there are 32 Chapters and 2 Appendices. Each chapter is very interesting and full of rare information.
 The book contains 5 parts and each part is a mini-encyclopedia on the subjects covered.
 Many topics are research work of the author and may have rare information not available in most works available in the market.
 Tables of all relevant and equivalent Standards IEC, BS, ANSI, NEMA, IEEE and IS at the end of each chapter is a rare feature.
APPLICATIONS OF THE HANDBOOK
For professionals and practising engineers:
 As a reference handbook for all professionals and practising engineers associated with design, engineering, production, quality assurance, protection and testing.
 Project engineering, project design and project implementation.
 A very useful book for every industry for selection, installation and maintenance of electrical machines.
 For practising engineers, it would be like keeping a gospel by their sides.
For Inhouse training programes:
 A unique handbook for inhouse training courses for industries, power generating, transmission and distribution organizations.
For students and research scholars :
 As a reference textbook for all electrical engineering students in the classrooms and during practical training. It can bridge the gap between the theory of the classroom and the practice in the field. A highly recommended book for all engineering colleges worldwide, right from 1st year through final year.
 It will prove to be a good guide during higher studies and research activities. Subjects like Earthquake Engineering, Intelligent Switchgears, SCADA Power Systems, Surges, Temporary Over Voltages, Surge Protection, Reactive Power Control and Bus Systems etc. are some pertinent topics that can form the basis of their higher studies and research work.
 The book shall help in technological and product development and give a fresh impetus to R&D. 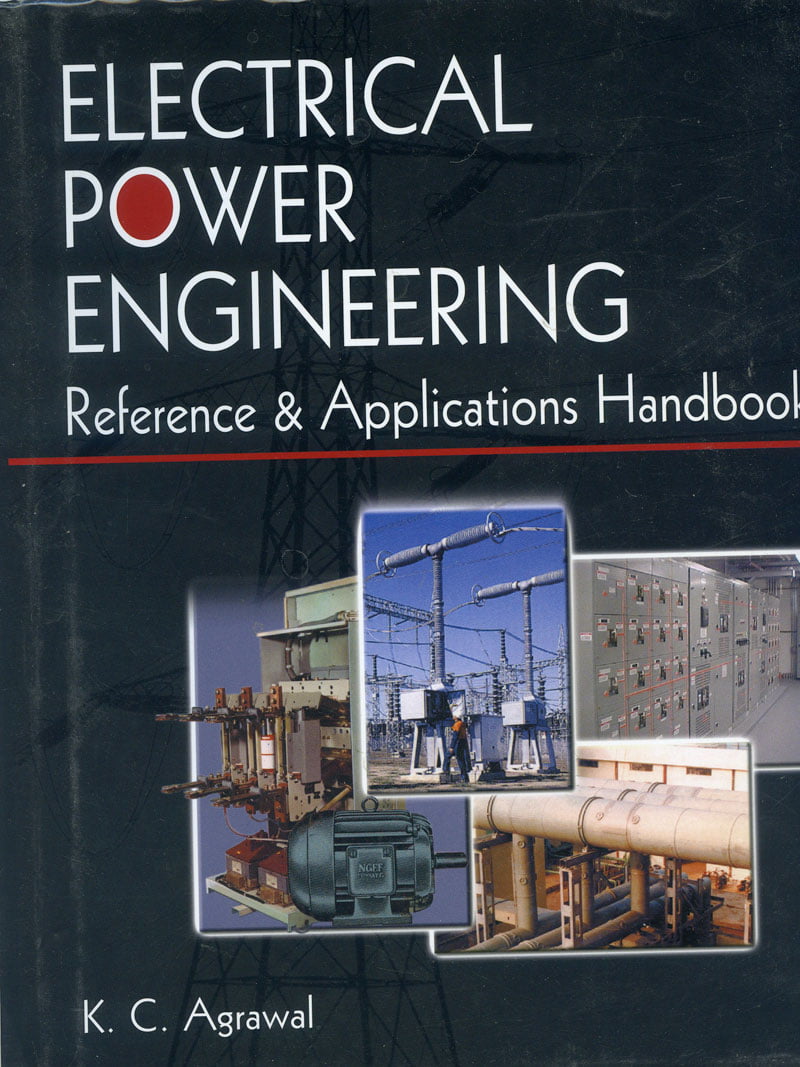