The book highlights the art treasures of Kosambi, a famous ancient centre of Buddhist art, through a study of over 300 stone sculptures, paying special attention to their iconographic features, the stone types, carving, grinding and polishing techniques and their aesthetic appeal. It discusses the uniqueness of Kosambi art as compared to Mathura and Sarnath schools.

The Upanishads capture the quintessence of Indian spiritual wisdom  unfolding deepest, highly perceptive reflections on human existence and how it is related to the mysterious cosmos. Authored by enlightened seers over the period of 1500-200 bc., the Upanishadic message is a magnificent vision that raises human consciousness to sublime heights. One of the major centres of Buddhist art in ancient times, Kausambi provides evidence of an uninterrupted art tradition spanning centuries. Pointing to the scant attention Kausambi has received from scholars in the past, this work attempts to highlight its art treasures through a study of its stone sculptures. Based on scrutiny of stone sculptures found at various sites in Kausambi and its vicinity and housed in different museums, it presents perhaps the first extensive documentation of the Buddhist art of the region from the Mauryan to post-Gupta period. It examines in detail over 300 stone sculptures, paying special attention to their iconographic features, types of stone, techniques of carving, grinding and polishing and their aesthetic appeal. All this comes with a background throwing light on the history of Kausambi and its association with Buddhism, the early archaeological explorations in the region, and the individuality and uniqueness of Kausambi art as compared to Mathura and Sarnath schools. The book presents over 225 black-and-white and over 50 coloured photographs of Buddhist sculptures which are neatly classified and systematically analysed. It would prove invaluable to scholars and students of Buddhist art.

Aruna Tripathi
Aruna Tripathi (nee Bhatt), belonging to a family of scholars and litterateurs of Allahabad, obtained her M.A. degree in Ancient Indian History and Culture from Lucknow University. Her childhood fascination for Kausambi took a concrete shape when she started working on the theme of the Buddhist art of Kausambi region. She has been contributing occasional papers in various research journals and also writing and broadcasting on historical, cultural and social themes.
Books of Aruna Tripathi 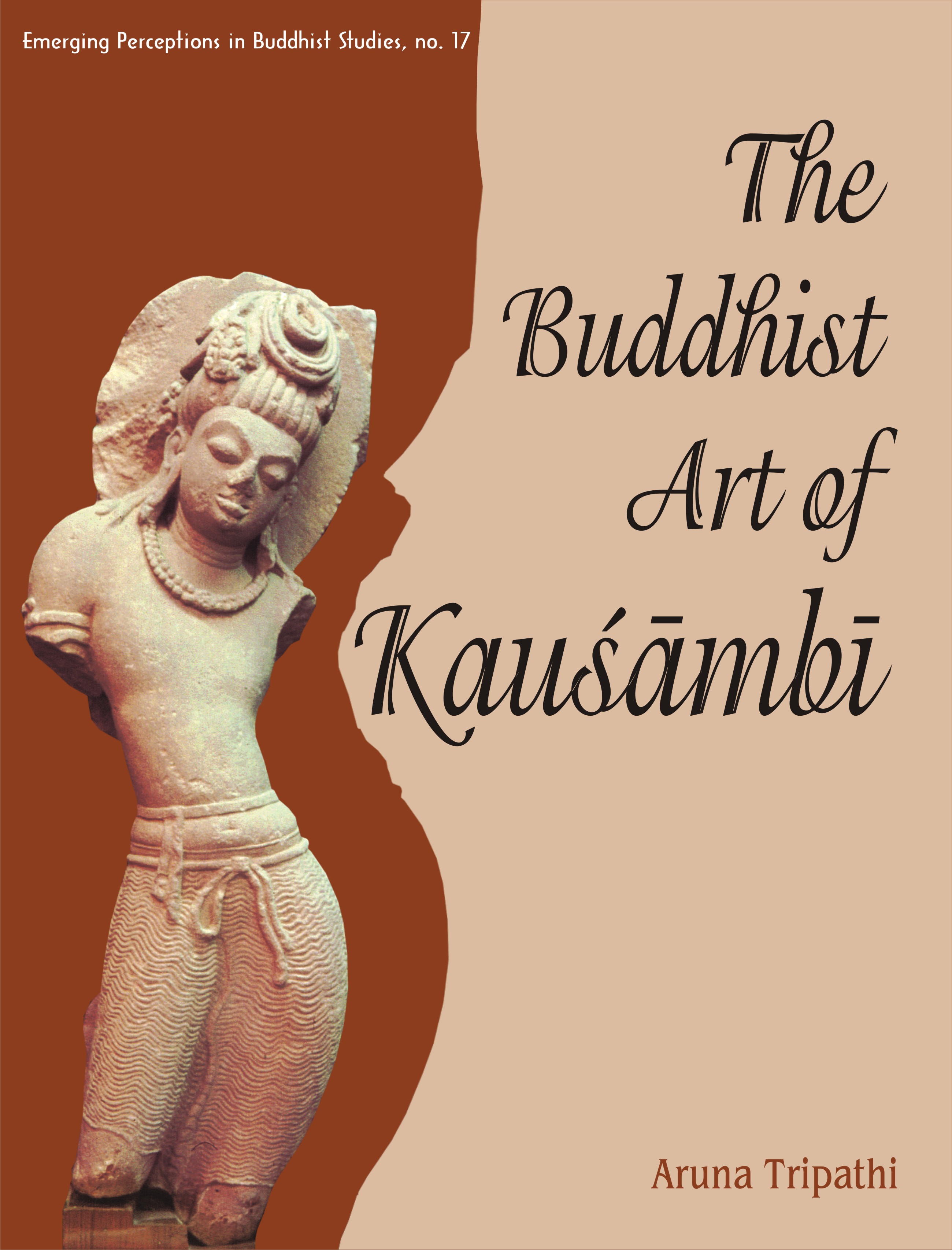