Science in Archaeology and Archaeo-Materials

This book seeks to level a new focus on archaeology and underscores the importance of using scientific knowledge and methods in its pursuit. It can be broadly segmented as the section on Science in Archaeological Studies and Science in Archaeo-material Studies.

Archaeology seeks to reconstruct the past by critically analysing various archaeo-remains such as artefacts, monuments, fossils etc. While much of what archaeology teaches, such as the postulates regarding the origin of the universe, social organisation in pre-historic times, the division of time periods etc., rightfully belong to the domain of conjecture, the ever-increasing use of tools derived from the various sciences  in particular the material and digital sciences  is rapidly justifying the description of archaeology as the most basic of sciences. This book, in which twenty-six authors have collaborated to present fifteen articles, seeks to level a new focus on archaeology and underscore the importance of using scientific knowledge and methods in its pursuit. This book can be broadly segmented as the section on Science in Archaeological Studies and Science in Archaeo- material Studies. To that end, the very first leading article in this monograph reviews the two cultures inherent in archaeology and strongly endorses the scientific aspect. The recent contributions of modern science towards archaeological research have been reviewed in this article and strongly recommended to the young learners and researchers for emulation. Thereafter, methods as diverse as radio-carbon dating; remote sensing in archaeological surveys aided by micro-electronics; genetic perspective of the Indian population; analysis of archaeological residues and slag, Indian pottery and archaeo-metals; use of non-destructive testing methodo-logies etc., are discussed in detail. These articles will serve as pointers for future generations of archaeologists in their quest for more exhaustive and verifiable knowledge. 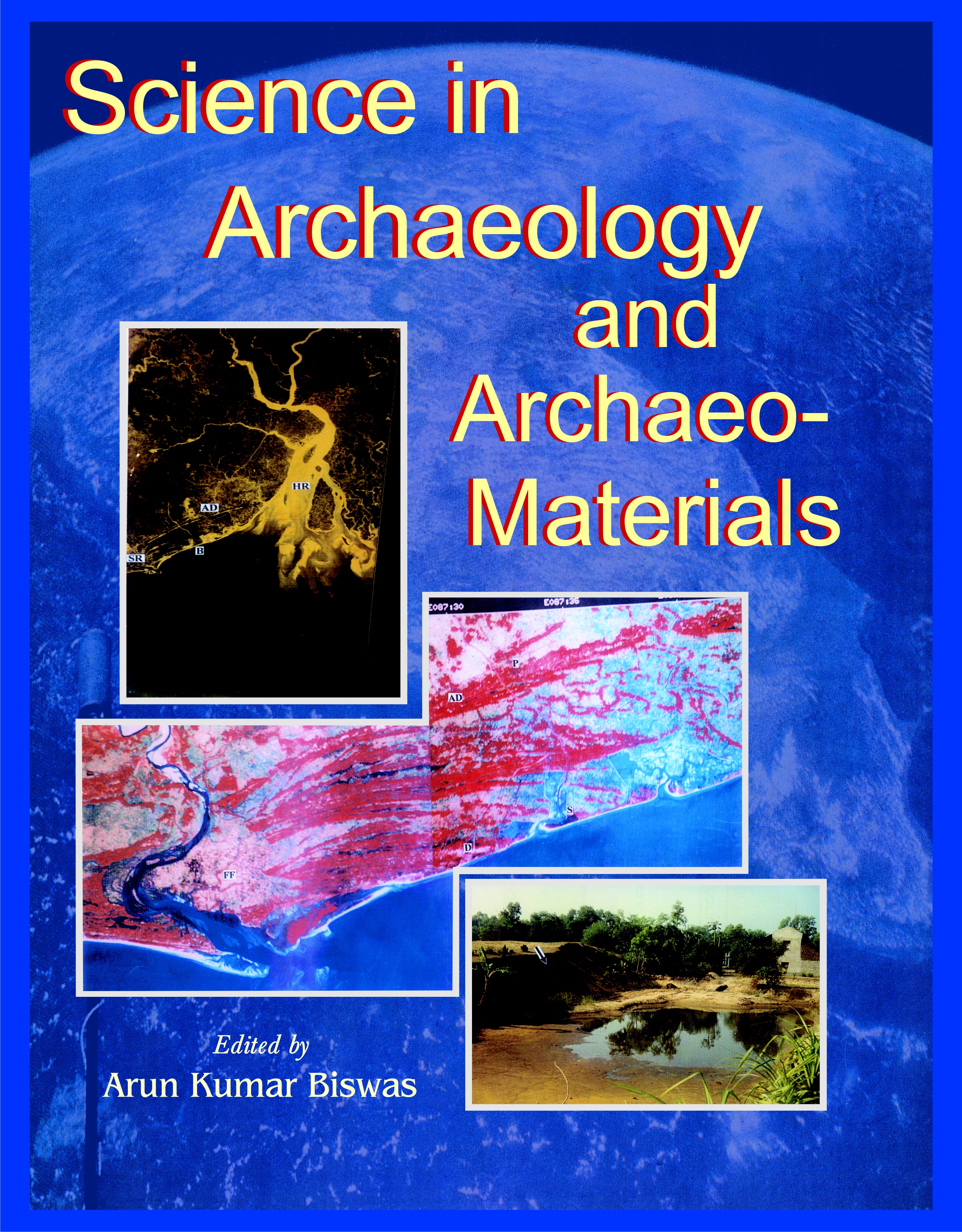 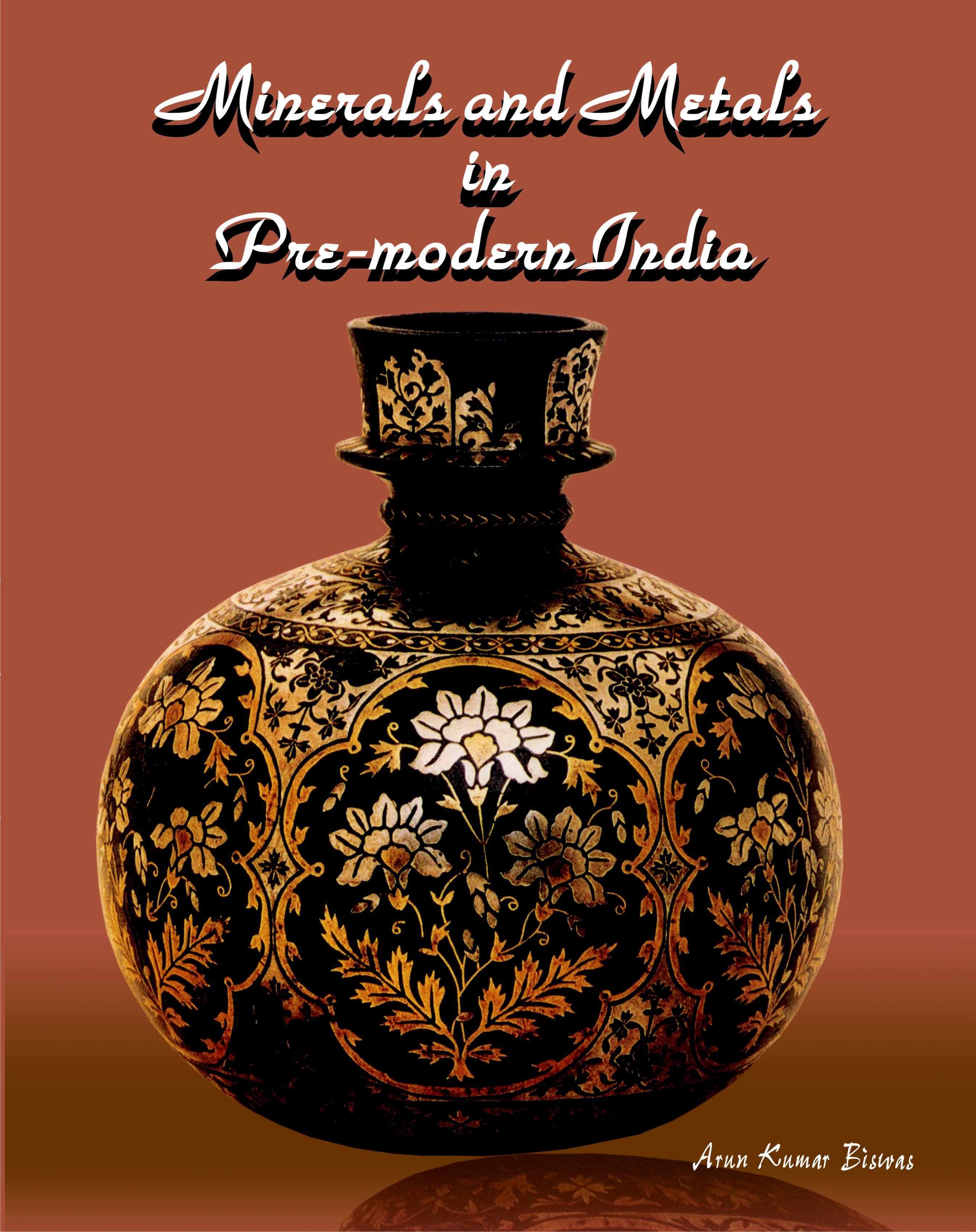