The author focuses on some of the contemporary scientific ideas vis-a-vis the achievements of old-world Hinduism in cosmogony, astronomy, meteorology and psychology. The book, in the process, unfolds some fundamental Hindu philosophical concepts.

Hinduism is not just a religion. It synonymizes the five-millennia of Indias cultural heritage. Which is unequivocally manifest in the Hindus architecture, sculptural art, music, mythology, Sanskrit literary classics, social institutions, and ethical/legal codes. And also in their complex philosophical systems addressing perpetually baffling questions concerning creation, existence, cosmic consciousness, reincarnation, and the like. Yet, ironically perhaps, not many know about the striking breakthroughs of Hindu sages in astronomy, mathematics, chemistry, medicine, metallurgy, and other ancient-time sciences  leave alone a deficient awareness of the monumental treatises of Charaka, Aryabhatta, Bhaskara and Kautilya that still remain as landmarks in the scientific history. Here is a book trying to highlight how Hinduism of yore : both in its motivations and methodology, laid the foundations of modern scientific quest. Drawing on the prodigious mass of Vedic/post-Vedic Sanskrit writings, the author focuses specially on some of the contemporary scientific ideas vis-a-vis the achievements of the old-world Hinduism in cosmogony, astronomy, meteorology and psychology. Contextually, Iyengars book also unfolds the Hindu worldviews of creation, soul and determinism, among other fundamental philosophical concepts. Discerning readers will find Hinduism and Scientific Quest as much a useful read as the scholars of traditional Indian philosophy and history of science. 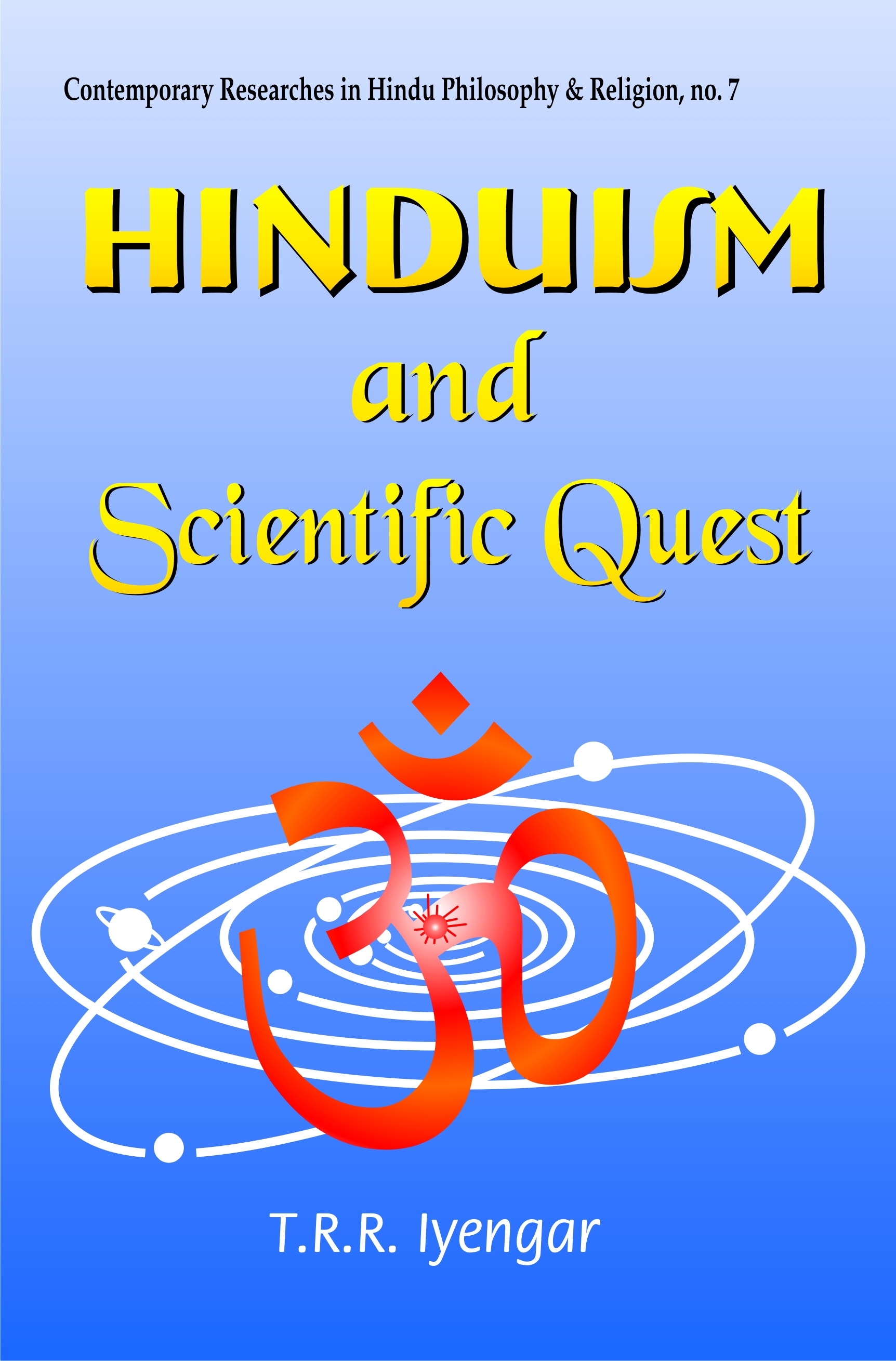 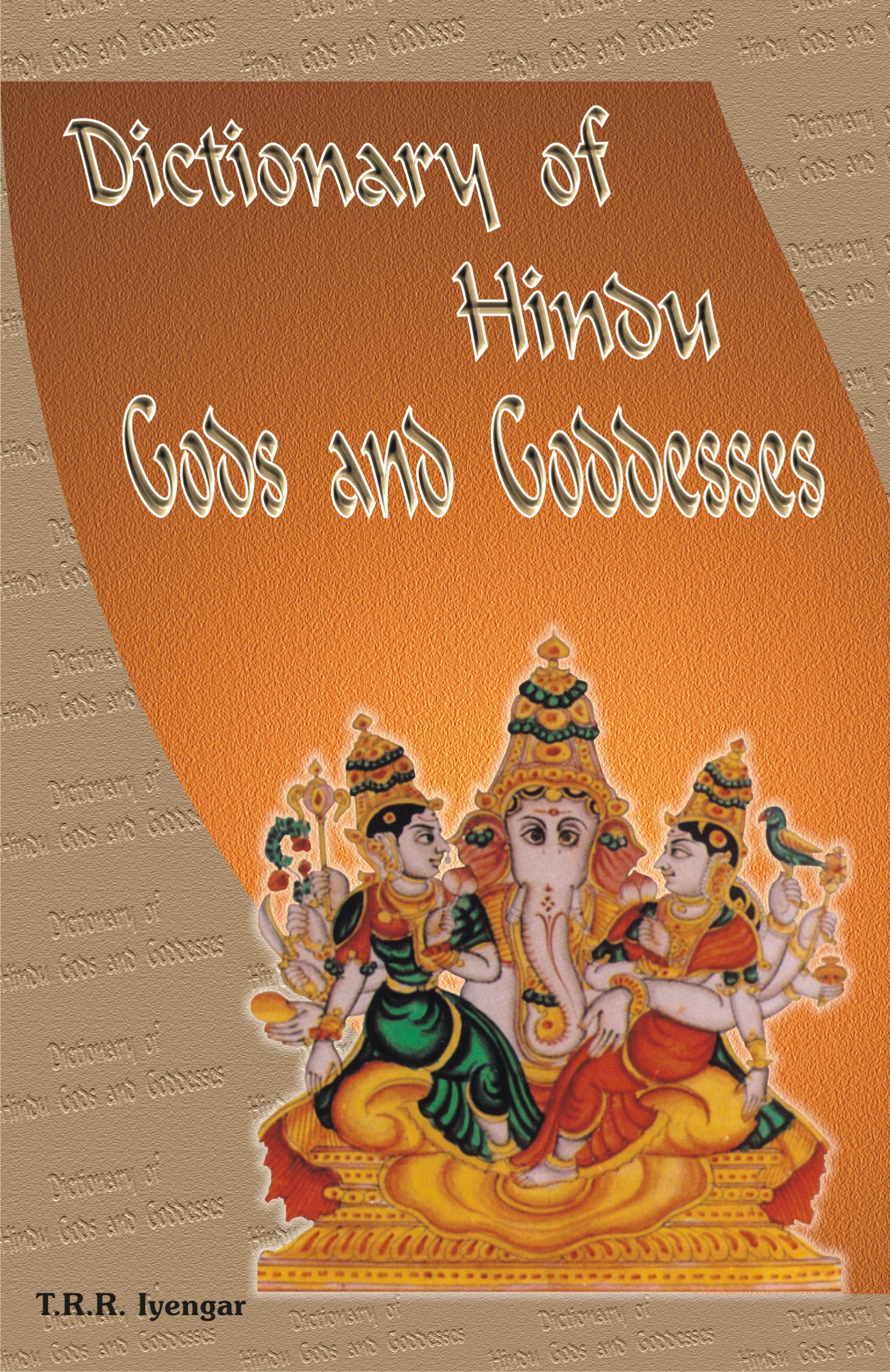