The author takes a1 critical look at some of the hitherto-unnoticed niceties of Banabhattas Harsacaritam, the Raghuvamsam, Abhijnana-Sakuntalam and other classical Sanskrit plays, against the backdrop of Hemadri and Ranganathas commentaries.

How far has the poetic style of the Vedas influenced the later Sanskrit literature, specially the authors of Brahmanas, Upanishads, and even lexicons? How far do the Dharmashastras, particularly in terms of their value concepts, manifest borrowings from the Ramayana and the Mahabharata? Or, again, how do Dharmashastras view the juridical concepts, like nyasa (deposit) and witness? How, and what for, have Valmiki, Kalidasa, and other classical poets/playwrights used astronomical symbology  like, for instance, the phenomenon of Moon-Rohini association, in their writings? How is Professor H.D. Velankars contribution to Vedic Indology, specially Rg-Vedic interpretations, unique in its own right? An eminent Sanskritist, Dr. Moghe addresses these and other Indology-related questions, drawing on his highly specialized studies of Dharmashastras, Purva-Mimamsa philosophy, the Ramayana, the Mahabharata, literary classics and dramaturgic texts. In this composition of 12 writings, of varying lengths, the author discovers fresh linkages between Dharmashastras and Indias foremost epics, highlighting how both the Mahabharata and the Ramayanas ethical/social/legal values found almost universal acceptance with the writers of Dharmasastras, either in their unaltered form or with certain modifications. Among other thematic specificities, A Peep at Indology takes a critical look at some of the hitherto-unnoticed niceties of Banbhattas Harshacaritam, Kalidasas Raghuvamsham and Abhijnana Shakuntalam, and other classical Sanskrit plays  against the backdrop of Hemadri and Ranganathas well-known commentaries. Invaluable to the scholars/researchers of Vedic Indology, Dharmashastra literature, and classical Sanskrit. 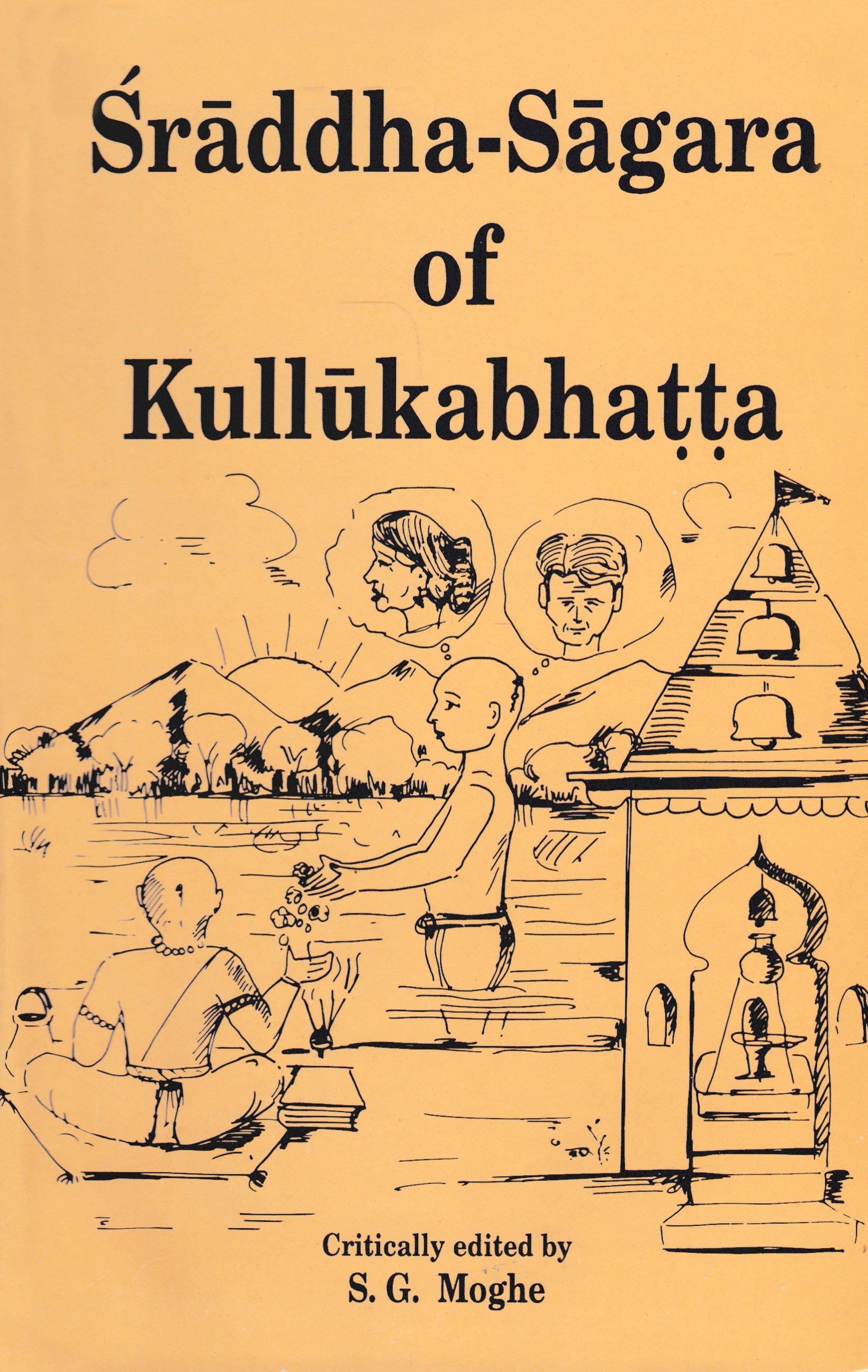 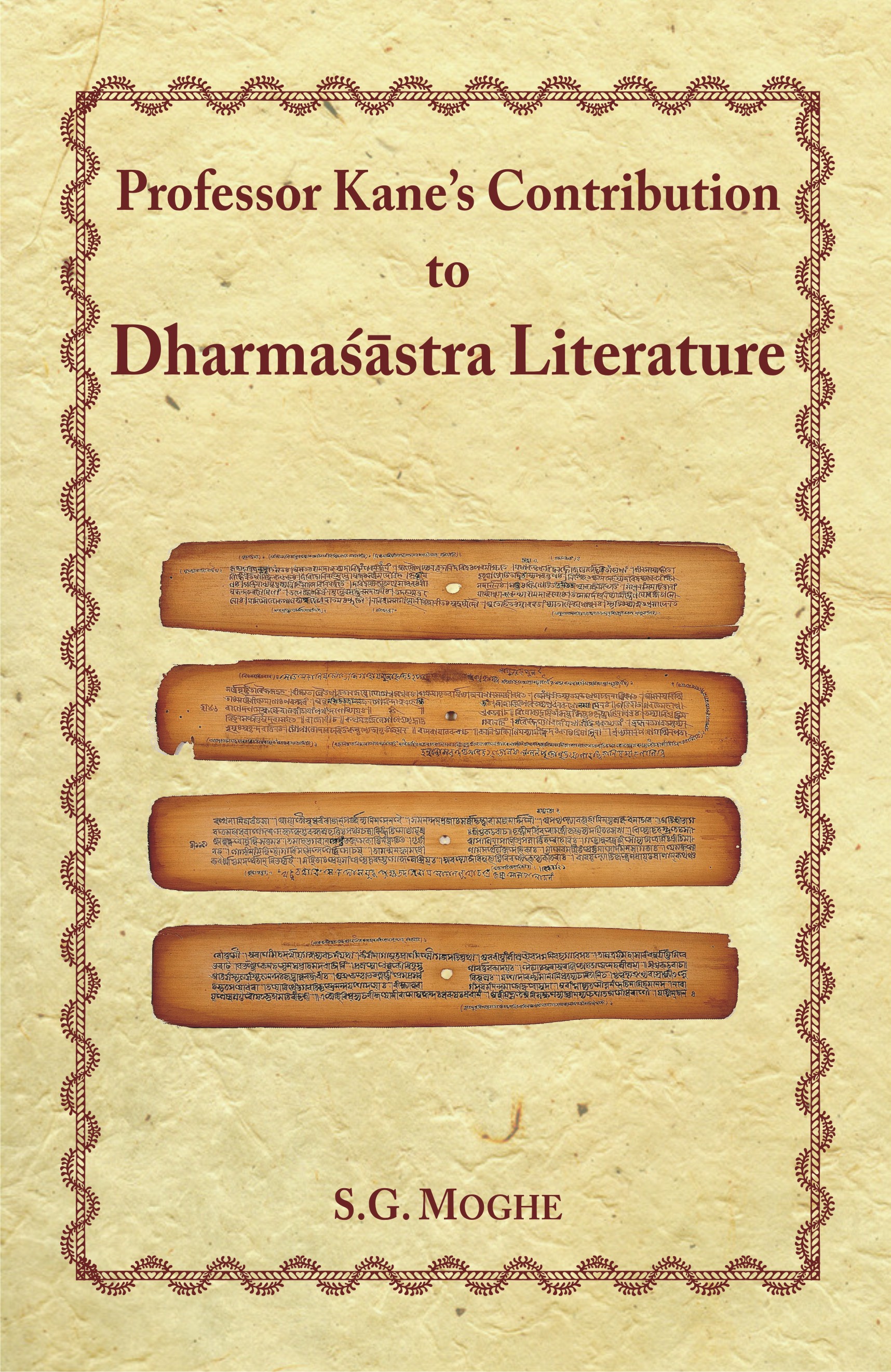 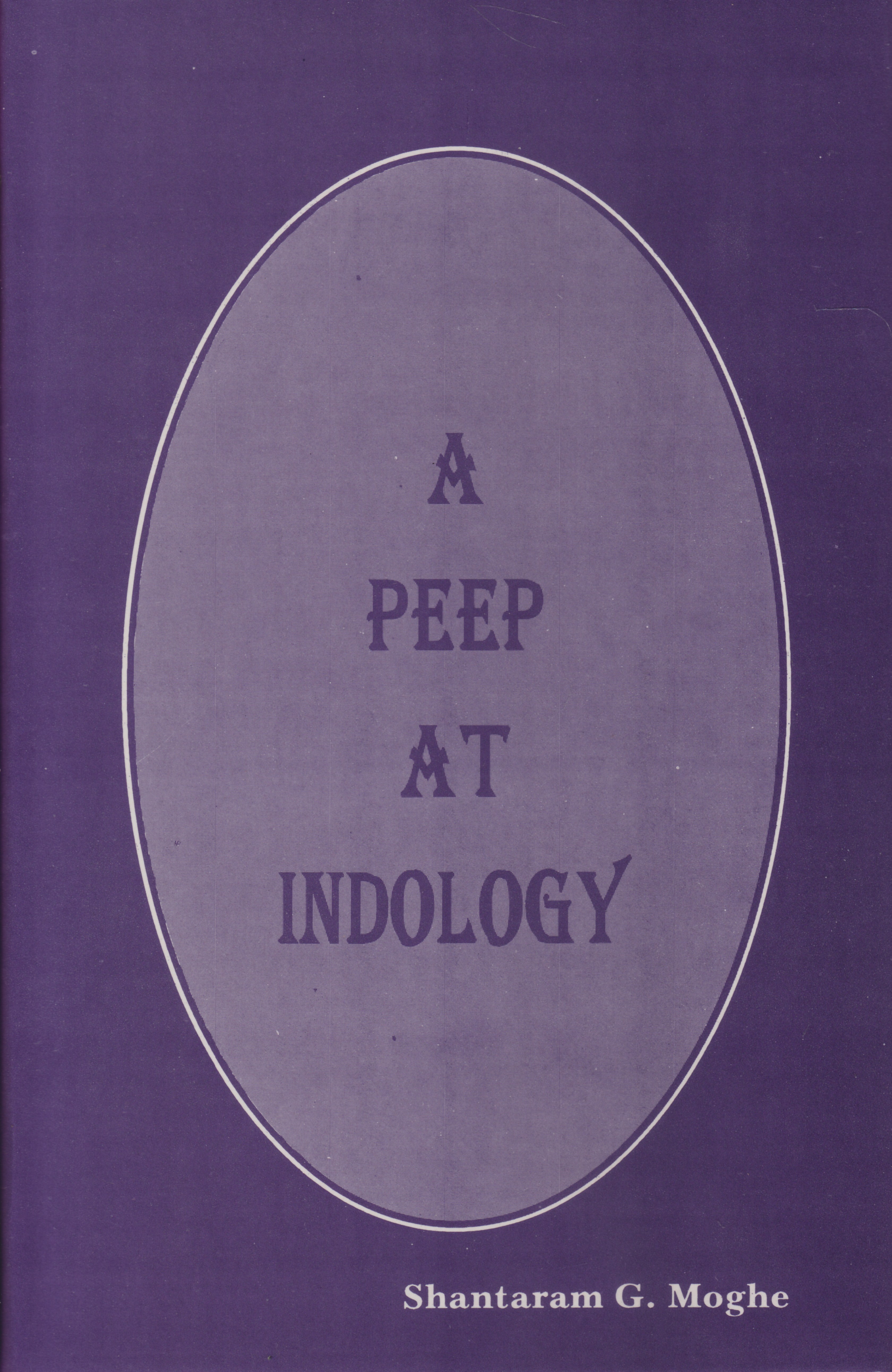