Jains in India and Abroad

This book profiles the salient demographic, religious and sociological features of the Jain communities in India and abroad, be it their way of life, social identity, organizational features such as sects, castes, kinship, family and marriage, food, festivals and pilgrimage, Jain associations, or the status of contemporary Jain women along with their inter-ethnic relations, and the Jains’ historical and civilizational contribution to Indian culture.

Jainism, one of the oldest religions of the world, found its philosophy, rituals and ethical code in the teachings of Lord Mahavira, the twenty-fourth tirthankara of Jainism. Though its reach was confined only to the Indian subcontinent for more than two-and-a-half millennia, from the twentieth century onwards, it made its presence felt across the globe, mainly in the US, the UK, Europe, East Africa and Nepal, and in smaller numbers in many other parts of the world, through its diasporic population. This book thus profiles the salient demographic as well as sociological features of the Jain communities in India and abroad.
The Jains have been a minority community consisting of less than 1 per cent of Indian population in modern times. The current population of the Jains is estimated around six million. Its diasporic communities consist of about 300,000. Despite its miniscule size, the community’s contributions to the Indian society in different realms are quite commendable, be it education, trade and commerce, politics or in running and efficiently managing charitable institutions. Other demographic features include its high literacy rate, lowest infant mortality rate and appreciable sex ratio (954 in 2011). Their approach and attitude towards all living beings stand tall among all religious communities of the world.
The book further features other socio-religious aspects of the Jain community along with its way of life, social identity, organizational features such as sects, castes, kinship, family and marriage, food, festivals and pilgrimage, Jain associations, and status of contemporary Jain women. The economic and political status of the Jains, their inter-ethnic relations, and the Jains’ historical and civilizational contribution to Indian culture and society are also vividly addressed. It navigates scholars and researchers to a wide range of areas in Jain studies for further researches. 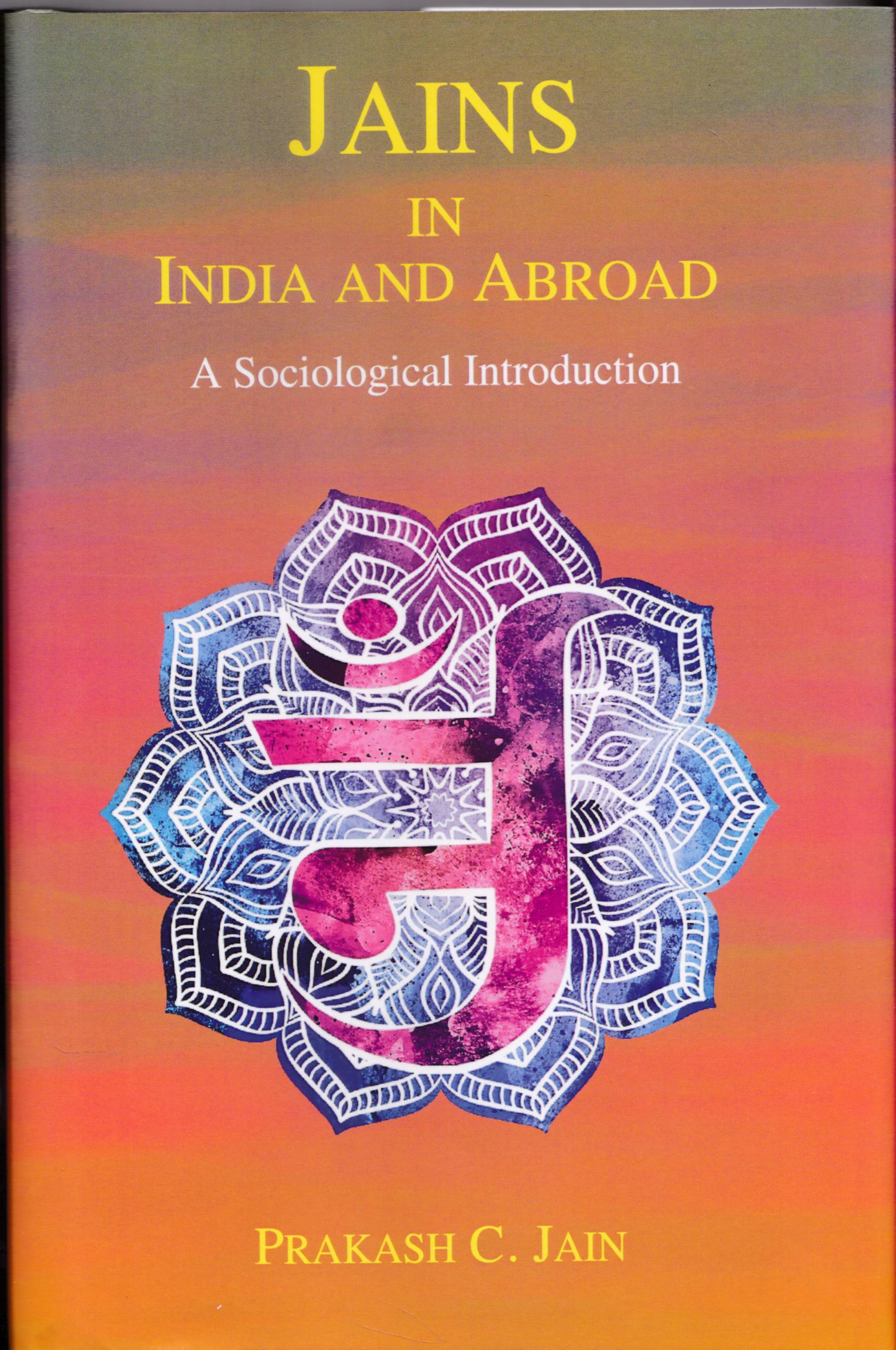