A Sublime Hymn of Yoga Composed by the Ancient Seer Vyasa by: Nitya Chaitanya Yati

Indisputably one of the world’s best-known books, the Bhagavadgita embodies the quint-essence of classical Upanisadic philosophy, presented in the form of a dialogue between Krsna, the archetypal teacher, and Arjuna, the archetypal human being caught in the grip of a monumental crisis. For anyone like Arjuna who has ever paused to ponder the meaning of life, the work is as relevant today as it was when it was written.

By stripping away the manifold biases — both subtle and obvious — that have colored other commentaries, Guru Nitya has uncovered the perennial philosophy at the heart of this great classic. In an original, easy to understand format, his commentary divides each of the Gita’s eighteen chapters into three sections: the first elucidating the basic concepts involved; the second including Sanskrit text in Roman script along with the English meaning of each word or phrase and Nataraja Guru’s lucid and revolutionary English translation; and the third carrying explanatory notes and comments in the form of a dialogue between a teacher and student.

The breakthrough of this interpretation of the Gita is in its transcendence of sectarian dogma to reveal the work as a fully developed scientific psychology, whose keen insights and vivid reasoning can be readily appreciated by the twenty-first-century mind.

Introduction to the Bhagavadgita 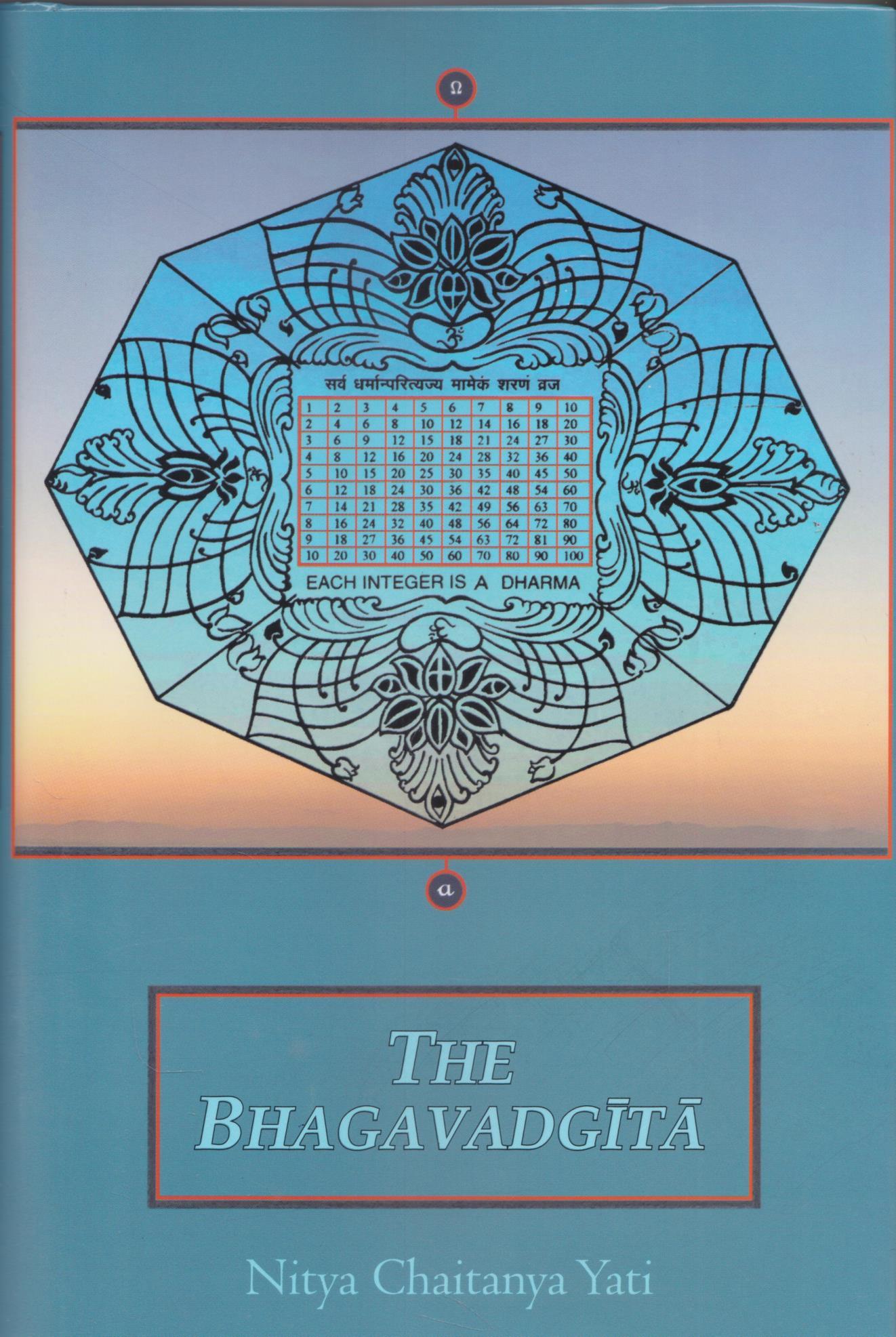