A Culture Decline or Revival? by: Bharat Gupt

This book critically analyses the state of affairs in India after the British left in 1947 and examines whether Independence has ushered an era of cultural and social freedom or a cultural decline has set in  a thought-provoking subject.

It is often taken for granted that Independence from the British rule also ushered an era of cultural and social freedom in India. The author wishes to examine if that is true or if a cultural decline set in soon after. Based on a verse in the Pancatantra, the book has been divided into six parts: Eka (person), Kula (family), Grama (habitat), Janapada (land), Prithvi (earth) and Atma. Issues of education; conflicts between the classes, regions, jatis, languages and religions; expansion of proselytizers; lack of governance; tensions between the legislators and judiciary; rise of unbridled consumerism; falling standards of democracy; dilemmas created by notions of dharma challenged by Westernized modernity; and the problems of attaining universal harmony, are all put into a perspective under these six categories. While examining the state of affairs the author also suggests a way for the pursuit of happiness through unselfish transcendence. Bharat Gupt
1946
Bharat Gupt, Reader (Associate Professor) in English, College of Vocational Studies, University of Delhi, holds two Master’s degrees, one from St. Stephen’s College, Delhi and another from Toronto. He did this doctoral research at the M.S. University of Baroda. He was taught sitar and surbahar by Pandit Uma Shankar Mishra and musicology and classics by Acarya Brhaspati. Trained both in modern and traditional educational systems, he is also on the Visiting Faculty of National School of Drama, Delhi. For his interest in media studies he was awarded a Fellowship to work at the McLuhan Program, University of Toronto. Author of several research articles, he has presented many papers at various international seminars.
Books of Bharat Gupt 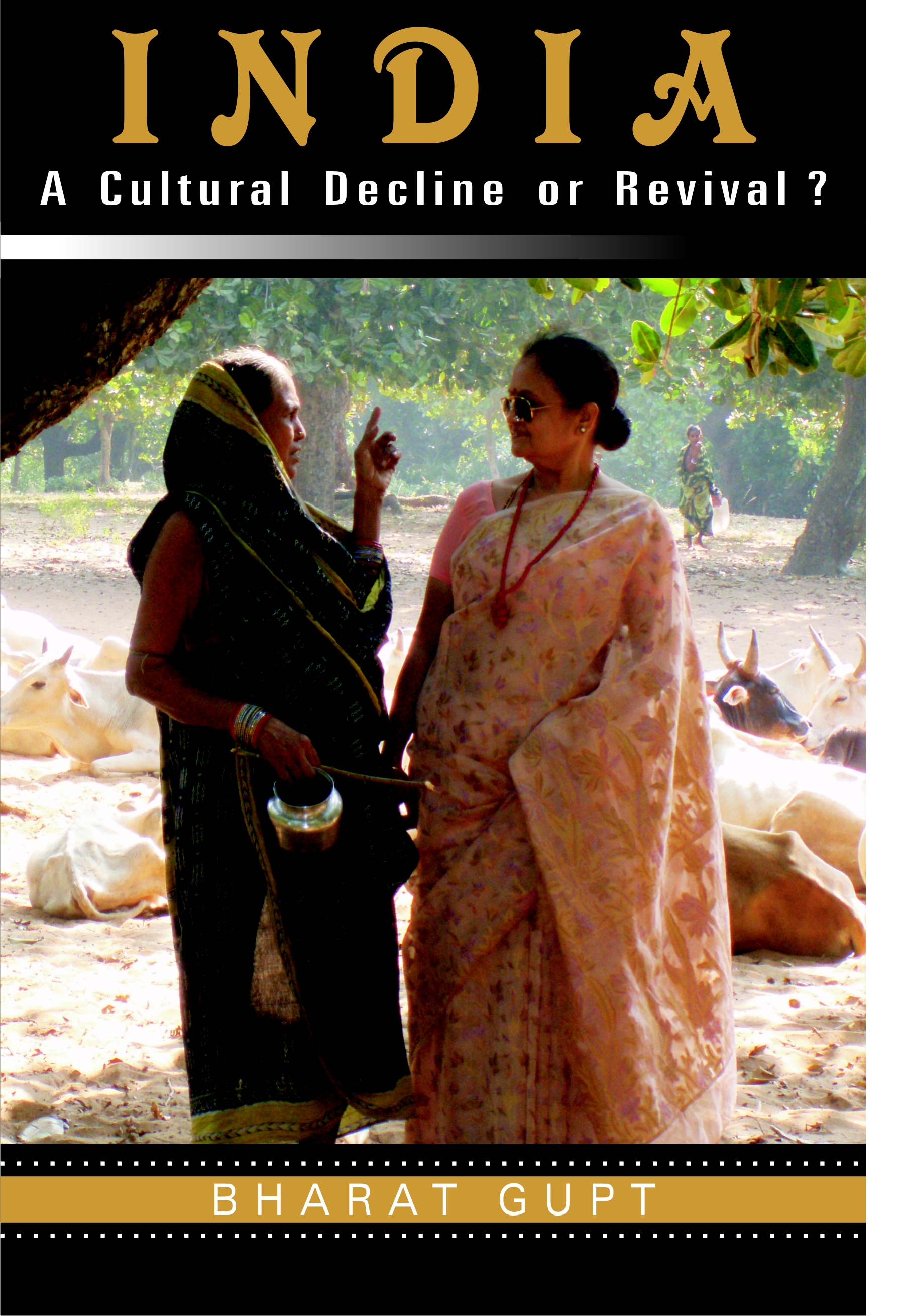 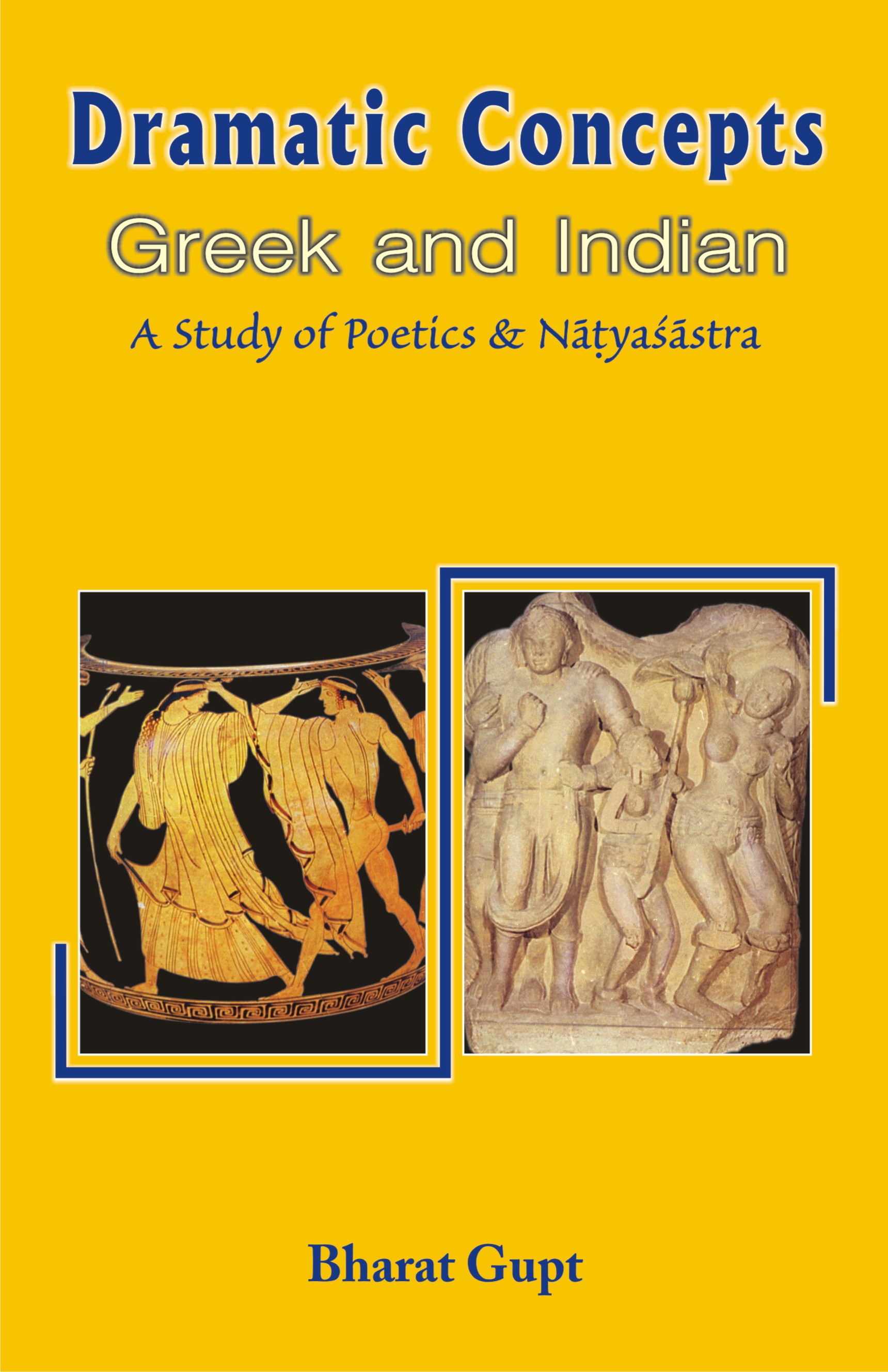