A Tryst with Masterpieces in the Light of Rasa Siddhānta by: Prachand Praveer
Add to Wishlist

Cinema Through Rasa discusses the important works of the world cinema in the light of Rasa Siddhānta of the Indian classical aesthetics. Rasa Siddhānta was first mentioned in Bharata Muni’s Nāṭyaśāstra – the ancient treatise on dramaturgy. This book catalogues the major cinematic works in the light of Abhinavabhāratī – a tenth-century commentary on the Nāṭyaśāstra by the great Kashmiri Śaivite philosopher Abhinavagupta. Further, it outlines the links between puruṣārtha, the cultural value system of life pursuits in Indian tradition, and aesthetics while citing examples from the works of major directors such as Orson Welles, Luis Buñuel, Ingmar Bergman, Akira Kurosawa, Andrei Tarkovsky, Alfred Hitchcock, Carl Dreyer, Charlie Chaplin, Sergei Eisenstein, Robert Bresson and Satyajit Ray.
Using contemporary scholars’ interpretation of non-dualistic Kashmir Śaivism tradition, Cinema Through Rasa aims to serve as a tribute to Abhinavagupta’s genius, a commentary on important ideas such as rasa, nature of emotions, cinema and beauty along with a tryst with the masterpieces of the world cinema. The meaning of this book is summarized by this verse – na hi rasād r̥te kaścid arthaḥ pravartate – the medium of cinema, though modern, should be seen as resting in the power of rasa without which nothing makes any sense.
This book is a translation of the original Hindi book Abhinava Cinema, which was first published in 2016. Abhinava Cinema was lauded as innovative, path-breaking and a must-read for students of literature and cinema studies by scholars and critics. 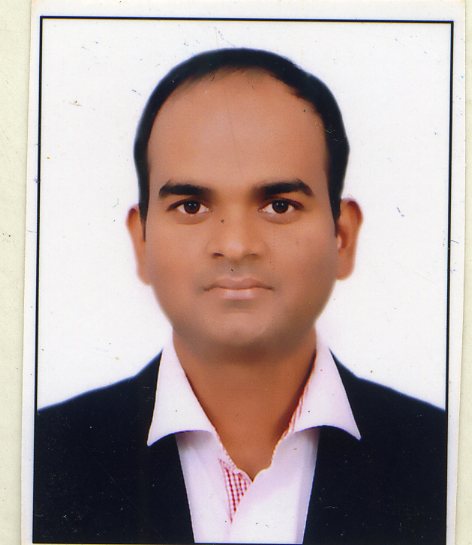 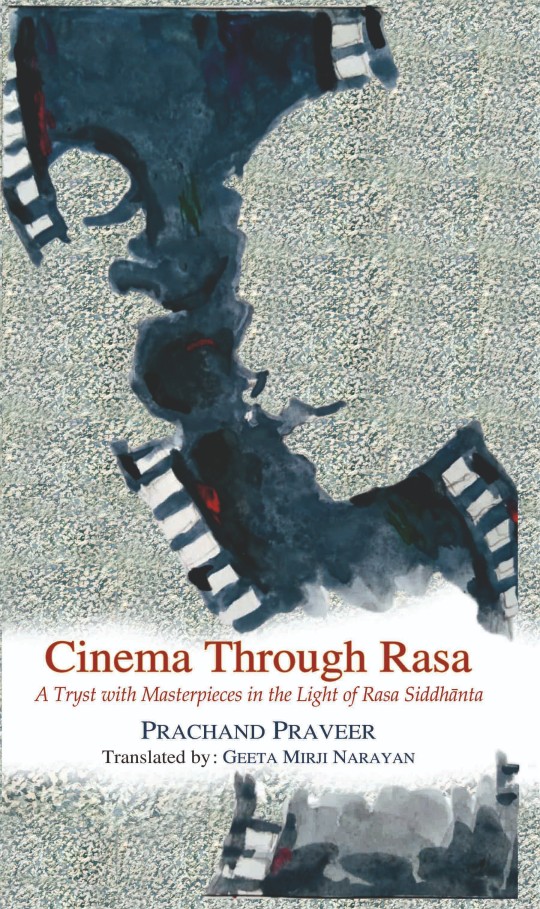