This volume endeavours to get at Chomsky’s philosophy of language in the context of its difference from Wittgenstein’s account of language, and also other views of language which are in line with Wittgenstein explanation. Since Chomsky’s preference is grammatical or structural approach to language, which is innate, he interprets knowledge of language as knowledge of rule-governing sentence formation. Obviously, Chomsky approves of Private Language with no concern for the theory of communication which is rooted in the use of language. In other words, Chomsky is not interested in successful communication which takes place only in social practices. But, according to what we have discussed in this book, successful communication or speech act is possible by what people normally do according to social convention.
In short, since Chomsky depends upon the structure or innateness of internalist approach to language, he cannot be accounted for social interpretation of language, which is needed for successful communication. As in this book, we are committed to public or socially approved language of Wittgenstein and his colleagues which is essential for communication, we walk away from Chomsky’s structural or mentalistic or innatist interpretation of language.

1. Chomsky’s Mentalism
2. Chomsky on the Relation between Competence, Performance and Creativity
3. Chomsky on the Native Speaker’s Knowledge of Language
4. Chomsky and Private Language
5. On Chomsky’s Commitment to Innateness Thesis
6. Concluding Survey 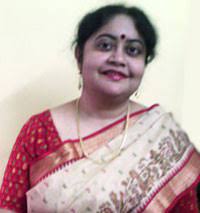 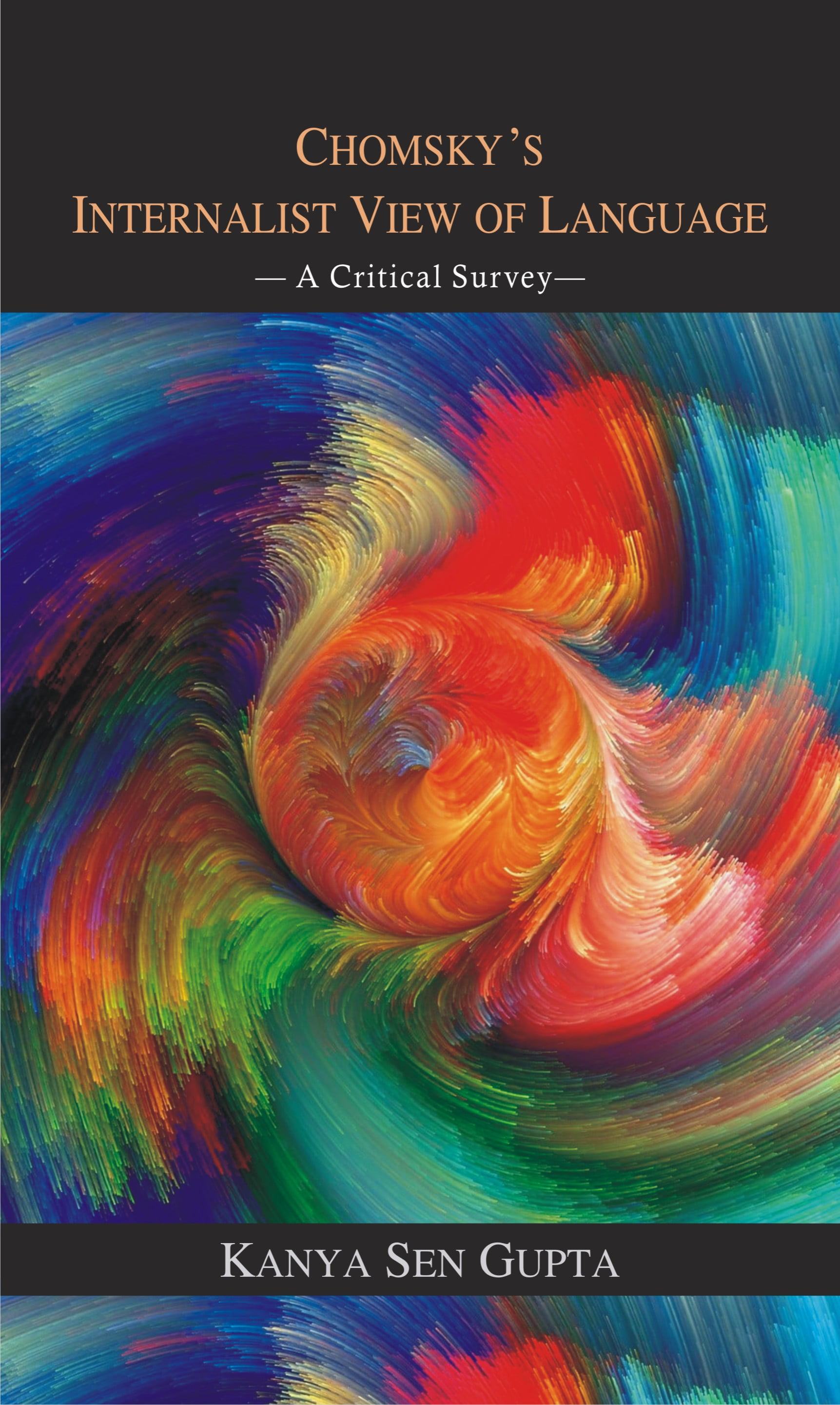