Leonard Bloomfield described Panini’s Ashtadhyayi (7th century bc) as ‘one of the greatest monuments of human intelligence.’ It is a complete, explicit and comprehensive grammar of both spoken and textual (compositional) Sanskrit. Most of the reputed and renowned Indian and foreign universities running courses on Indian knowledge systems, study it for its principles of analysis, organization and description. What is of great interest is the theoretical framework that informs this grammar, a framework that has remarkable power to describe human languages, particularly the Indian languages.
Panini is the watershed in the linguistic history of India. Before Panini, there was extensive work in phonetics, in morphology and lexicon (in the patha tradition) and in nirvacana (etymology). There is evidence also of the existence of several schools of grammar. In what is characteristic of the Indian intellectual traditions, Panini distilled the available grammatical knowledge and put it in 32000 syllables — as if, it has been said, an ocean has been accommodated in a cow’s hoof-mark. After Panini, a whole tradition developed and produced rich works by Patanjali, Candrakirti, Jainendra, Bhartrihari, Bhojraja, Hemacandracarya, Bhattoji Dikshita, Nagesha Bhatta and many others. It also inspired work in literature and philosophy and has left its mark on the entire intellectual tradition. In the modern period, there is a spread of Ashtadhyayi studies round the globe and it has proved to be of great interest for the study of knowledge representation in the departments of system sciences.
A comprehensive study of the different dimensions of this wonderful grammar enlarges and alters the conceptual horizons of young minds and of all those who care to be associated with the Indian grammatical systems. This book is a record of that adventure. 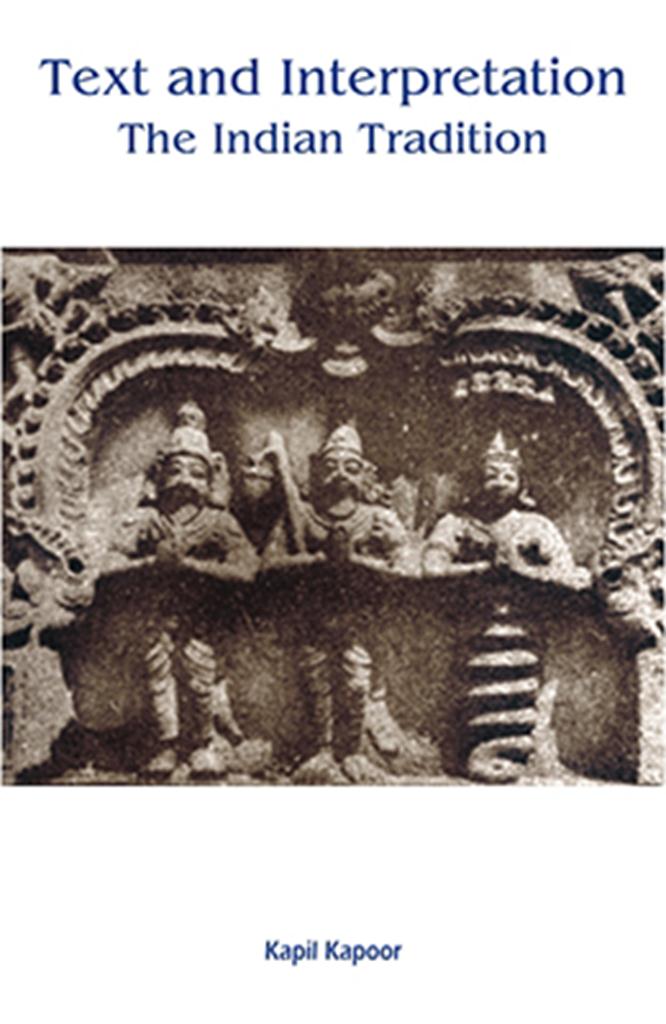 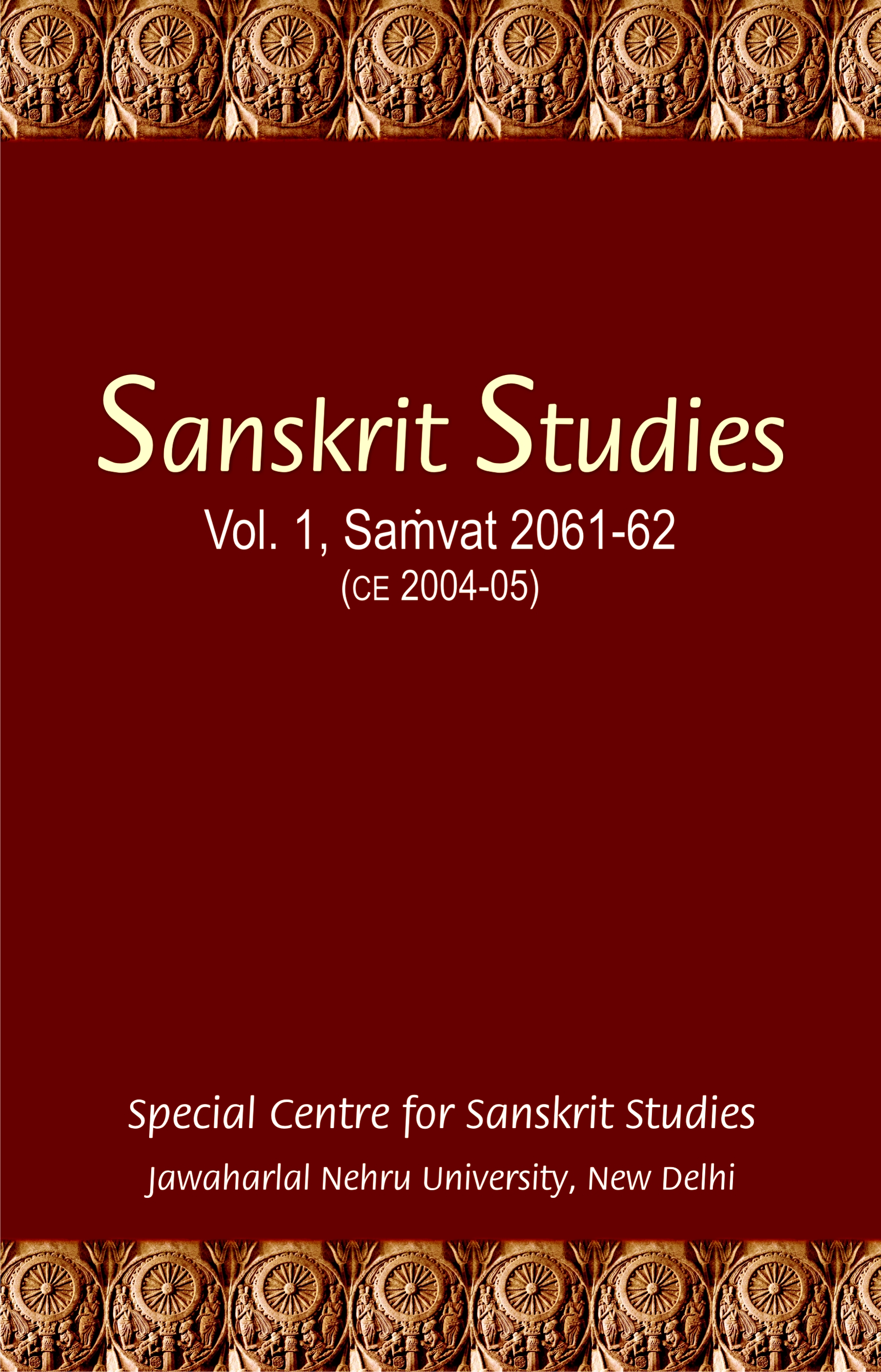 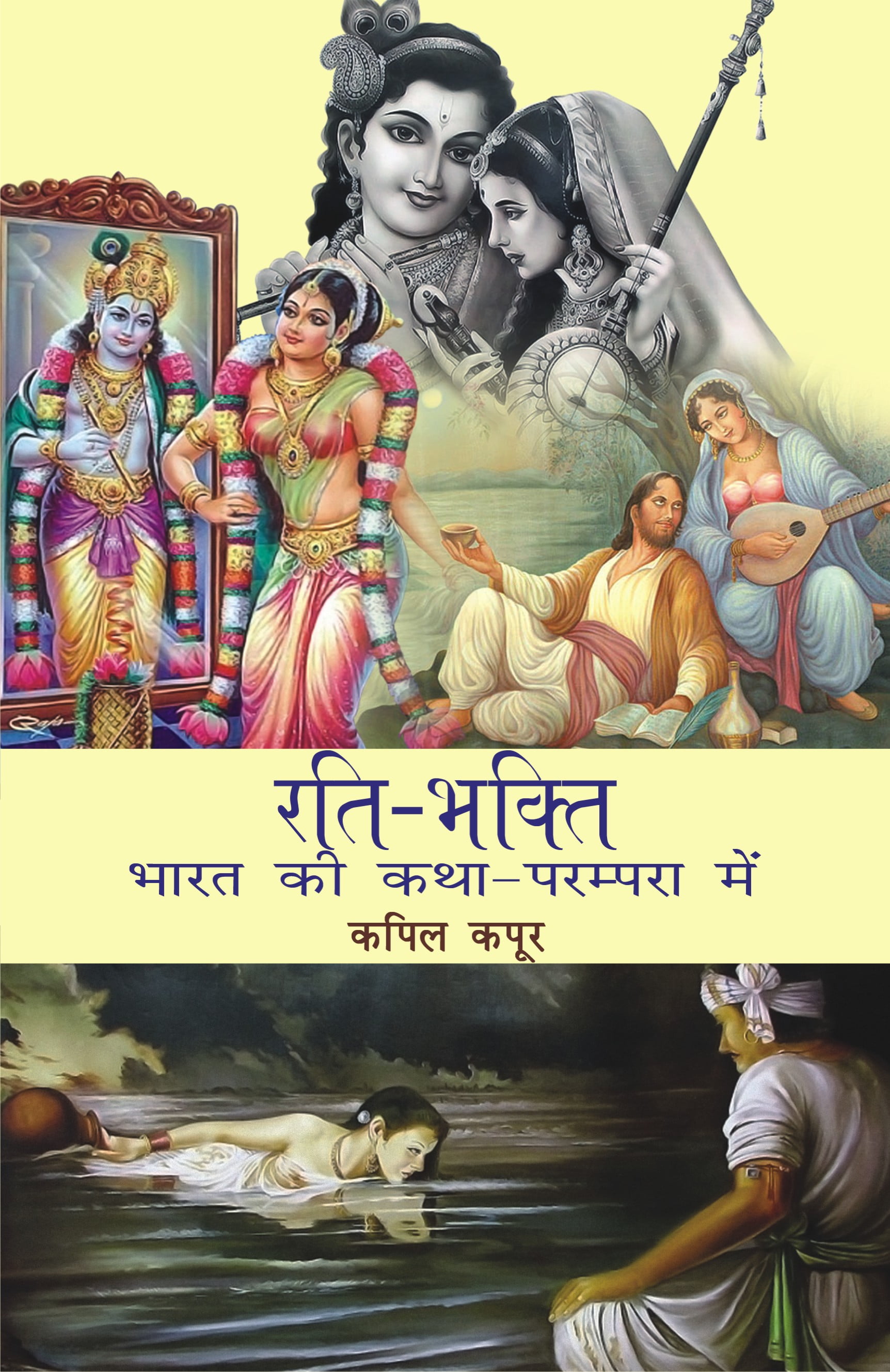 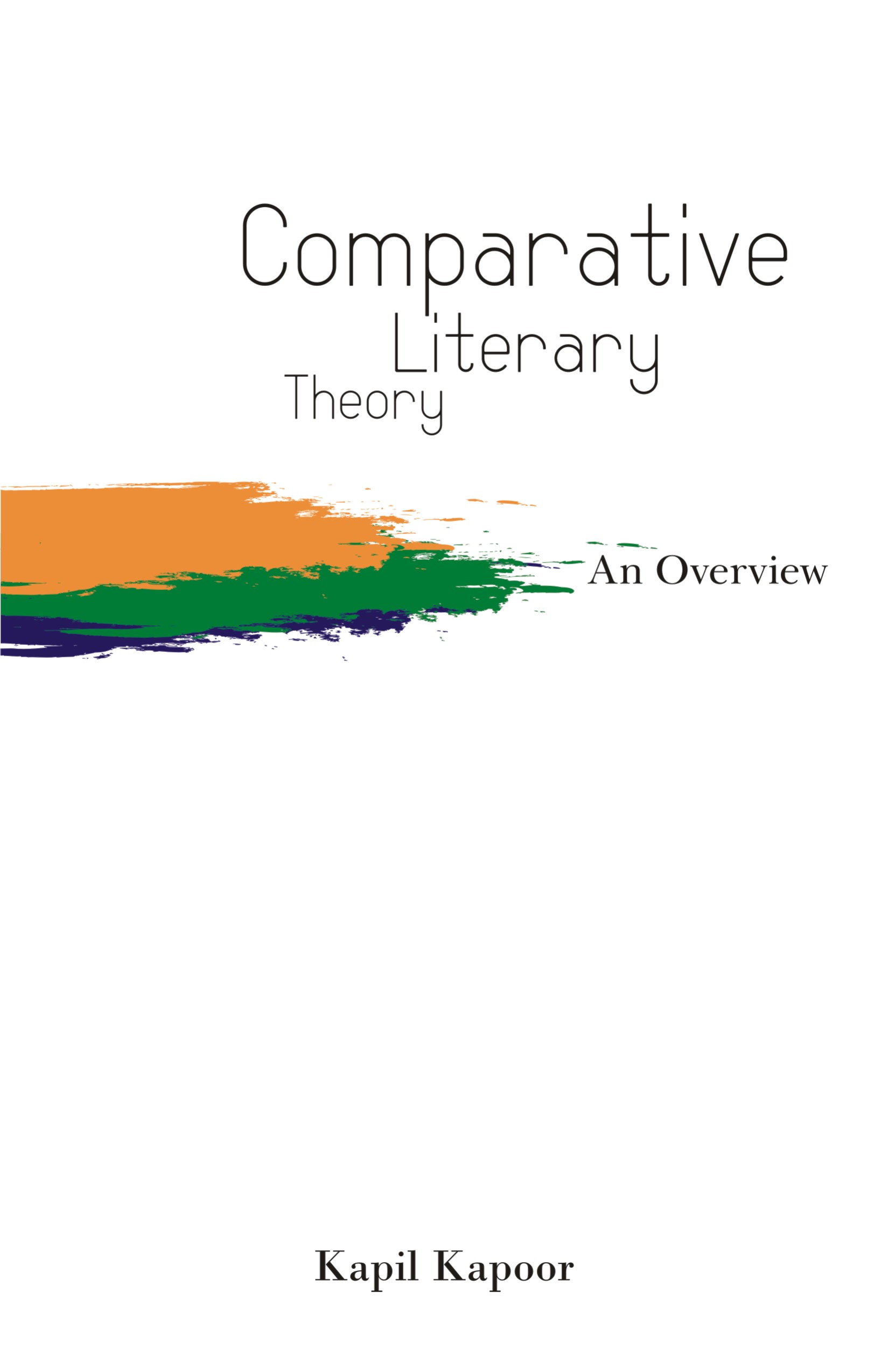 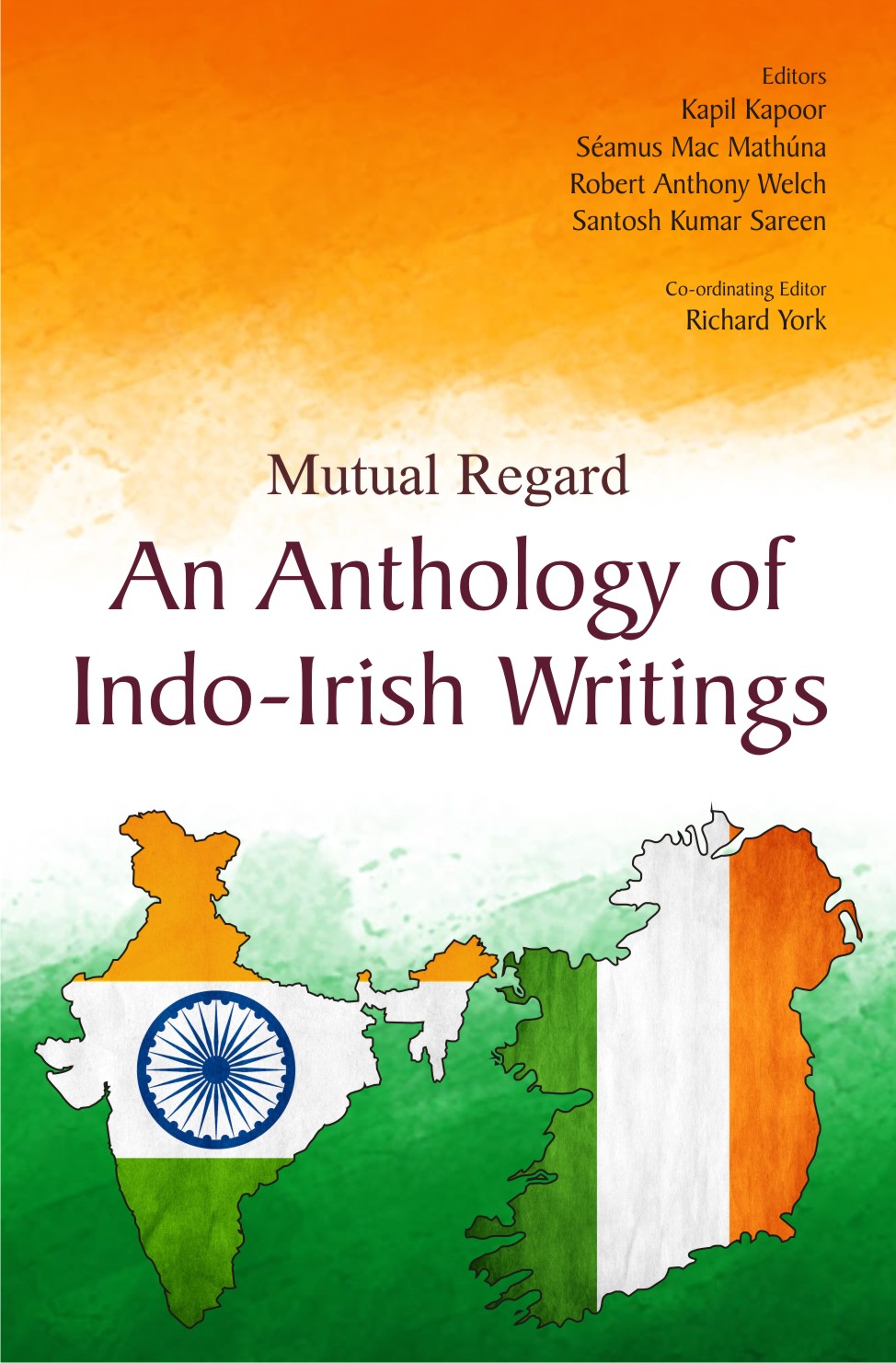 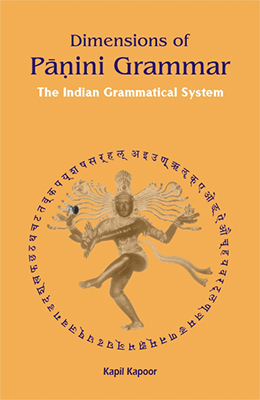