The folk songs in this collection are given in vernacular Hindi language, transliterated and translated, to reach readers with different backgrounds. These songs tell the story and customs of celebrating life-cycle ceremonies, welcoming seasons, and related mythology.

Blowing of a conch-shell and/or ringing of a hand bell and/or singing a song to welcome the evening twilight in front of a tulsi plant is a nostalgic scene from Indias past. For the majority of the young Indian population, this daily routine is only depicted on picture postcards or in Bollywood movies. Folk songs in this book were recorded in the 1970s. Since Independence, India has been undergoing fast technological advances; a wave of new internationalism is absentmindedly sweeping away rural traditions. Singing and playing of traditional folk songs and ensembles for appropriate ceremonies are becoming less and less popular; instead, movie songs and modern brass bands are appreciated. Each folk song in this collection is like an artefact in an archaeological museum. These songs tell the story and customs of celebrating life-cycle ceremonies, welcoming seasons, and retelling our mythology. The songs are given in vernacular Hindi language, transliterated, and translated, to facilitate understanding by readers with different backgrounds. The original field recordings have been deposited at the Archives and Research Center for Ethnomusicology of the American Institute of Indian Studies at Gurgaon, Haryana, India, where they are available for listening and recording details. Laxmi Ganesh Tewari
Living in a Guru-Shishya-Parampara with the late Dr Lalmani Misra, Laxmi Ganesh Tewari underwent extensive training in Indian classical music. Dr Misra arranged for his study of vocal music with Pandit Madhav Vaman Thakar. Laxmi completed his Doctorate in Music, with honours, from Banaras Hindu University. In 1968 Dr Tewari went to the United States to study and teach at Wesleyan University, where he completed an MA and a PhD in Ethnomusicology. He is currently a Professor of Music at Sonoma State University. Dr Tewari is an accomplished performer, teacher and scholar. He has collected the musics of India, Turkey, and Trinidad and has produced numerous recordings from his field research.
Books of Laxmi Ganesh Tewari 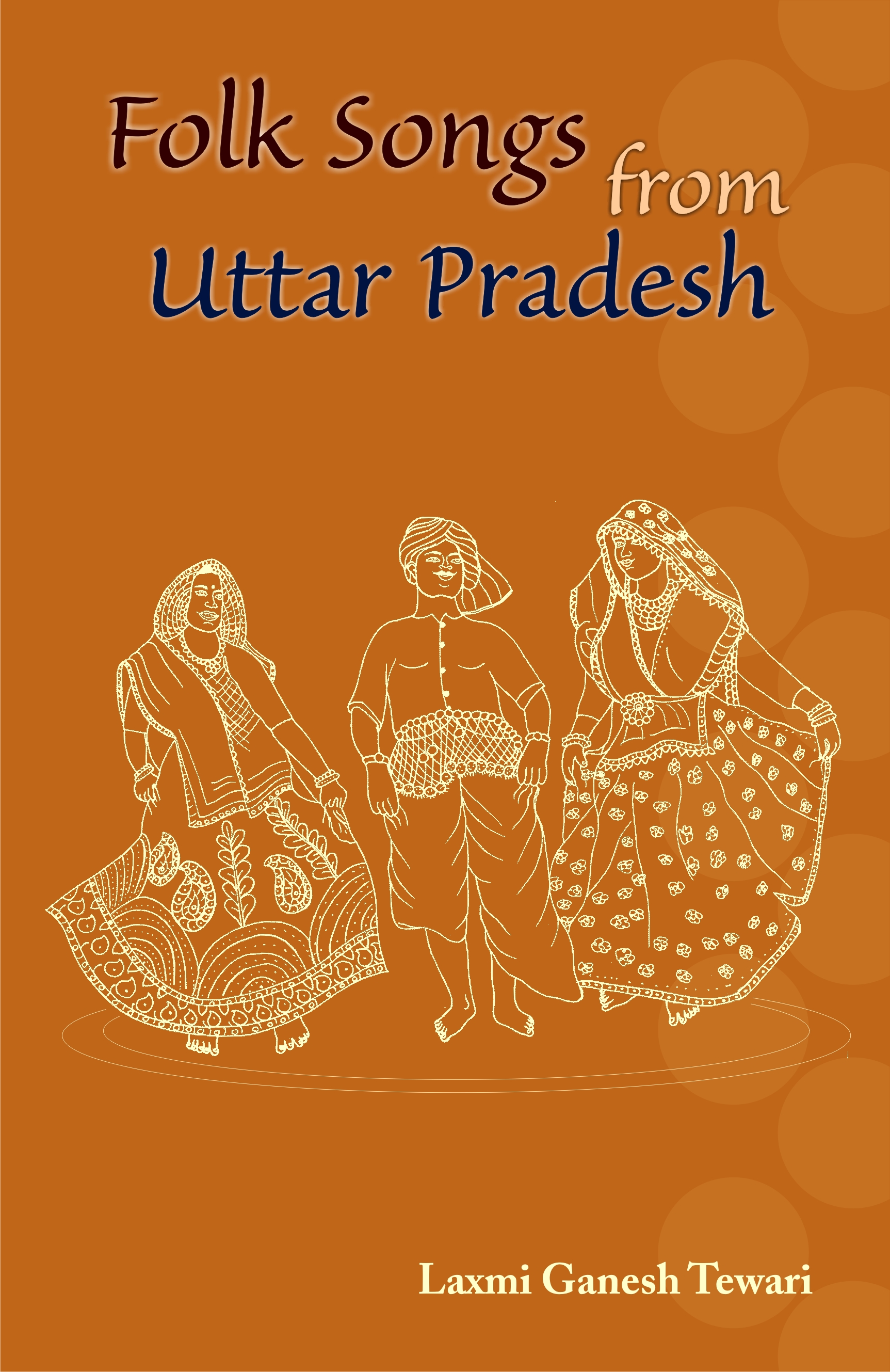