The book deals with the main contribution of Bhartrhari to the field of linguistic study and its impact on philosophy in general. Presenting a systematic study of the jati, dravya and bhuvodravya samuddeshas in the Vakyapadiya it also looks at the concept of jati in the philosophies of Nyaya and Mimamsa.

This research study is concerned with understanding the concept of jati and dravya in the Vakyapadiya of Bhartrhari.
The concept of jati is crucial to the enunciation of sphota, the single most outstanding contribution of Vakyapadiya to the field of language study. The concept, already connected with the import of a word in Nyaya-Vaisheshika and Mimamsa schools, was brought into the field of linguistics by Bhartrhari. This book traces the development of language study from the Vedic period to the darshanas. It deals with the main contribution of Bhartrhari to the field of linguistic study and its impact on philosophy in general. It then presents a systematic study of the jati, dravya and bhuyo dravya samuddeshas in the Vakyapadiya, explaining all the karikas. It also views the concept of jati in the philosophies of Nyaya and Mimamsa, its development over the centuries and the necessity of modifying some tenets owing to the sharp criticism from other schools especially Buddhism. The volume includes relevant quotations from Sanskrit texts and makes use of important commentaries like the Prakasha of Helaraja and Ambakartri of Pt. Raghunatha Sarma.
The scholarly work will prove invaluable to scholars and students of Indology, particularly those keen on studying Indian linguistic philosophy with special reference to Bhartrhari.

2. The Linguistic Tradition
The Need for a Holistic View
Vak
The Fourfold Division
Shabdabodha
Padartha and Vakyartha
The Nyaya View
The Nature of Sound as per Nyaya-Vaisheshika
Conclusion
3. Linguistic Philosophy of BhartRhari
The Word and the World
Vivartta and Parinama
Sphota
The Akhanda Vakya
Bhartrhari on the Concept of Pratibha
The Development of Sphota
The Sphotavada of Kumarila Bhatta
Parthasarathi Mishras Views in the Shastradipika
The Sphota Siddhi of Mandana Mishra
Jayanta Bhattas Criticism of Sphota
Summary
4. Concept of JAti in VAkyapadIya
Introduction to Vakyapadiya
Brahmakanda
Vakyakanda
5. The JAti and Dravya SamuddeSas
The Jati Samuddesha
The Dravya Samuddesha
The Bhuyo Dravya Samuddesha
6. SAmAnya in the Realists Philosophy
The Nyaya Concept of Samanya
The Mimamsa Concept of Jati
The Criticism of the Buddhists
The Response of the Realist Schools
The Apohavada of Kumarila Bhatta
7. Conclusion
Vak
Shabdabodha
Nature of Sound
Linguistic Philosophy of Bhartrhari
Vakyapadiya
Bhartrharis Conception of Jati
Bibliography
Index Dr. Sharda Narayanan
Sharda Narayanan received a firm foundation in Sanskrit literature, Nyaya and Vedanta from the late Vidwan C. Anantacharya. Academically brilliant right through, she received Master's degrees in Physics and Sanskrit from Bangalore University and later researched Vakyapadiya at JNU, New Delhi. She has taught Physics at Notre Dame Academy, Patna and Mount Carmel College, Bangalore for several years and also taught Sanskrit at the JNU. Fluent in Tamil, Kannada, Hindi, Sanskrit and English, as also very active in Sanskrit drama she has a keen interest in travel and English literature. She is most suited to studying and interpreting Sanskrit texts and has already several published research papers to her credit.
Books of Dr. Sharda Narayanan 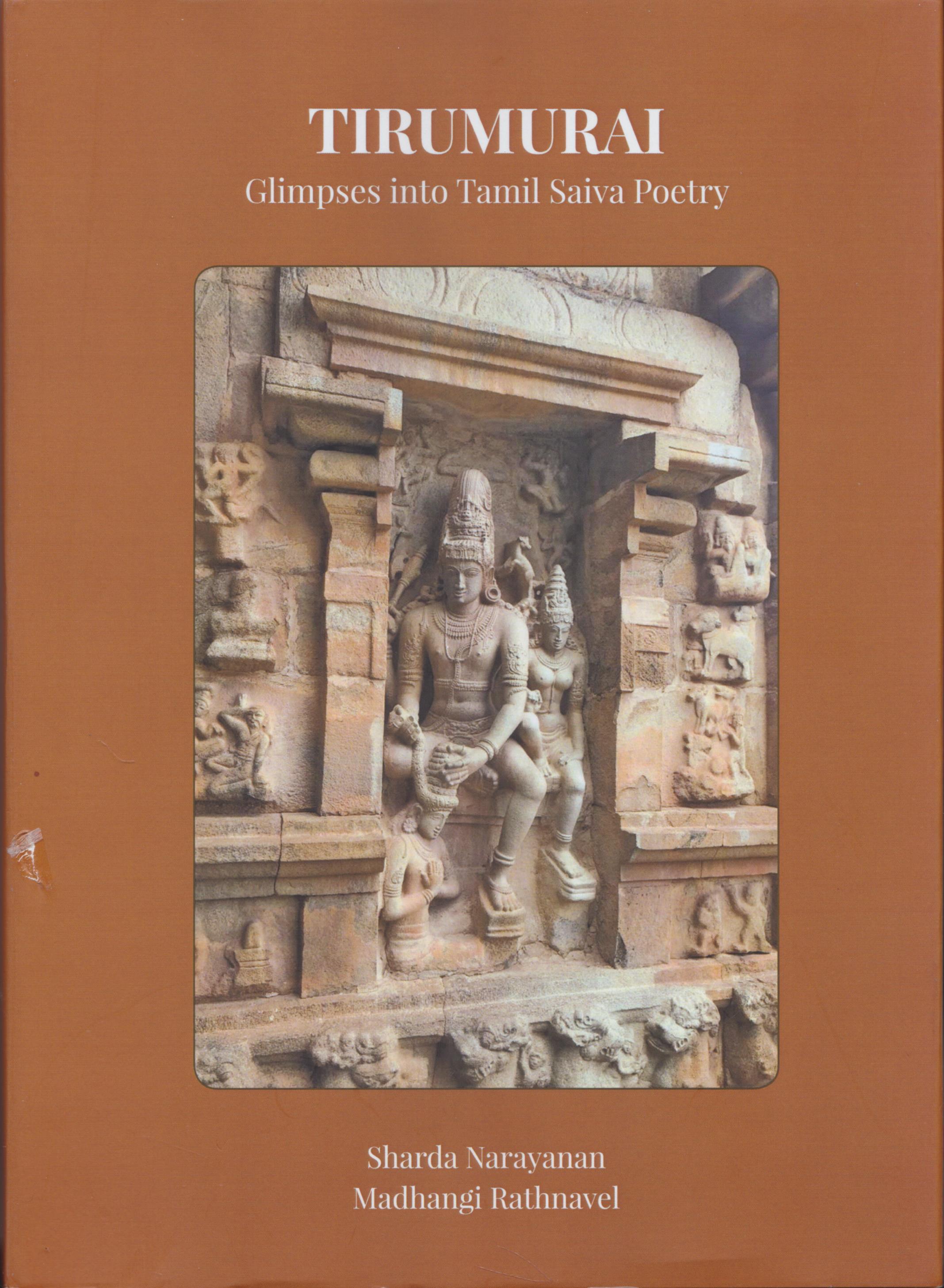 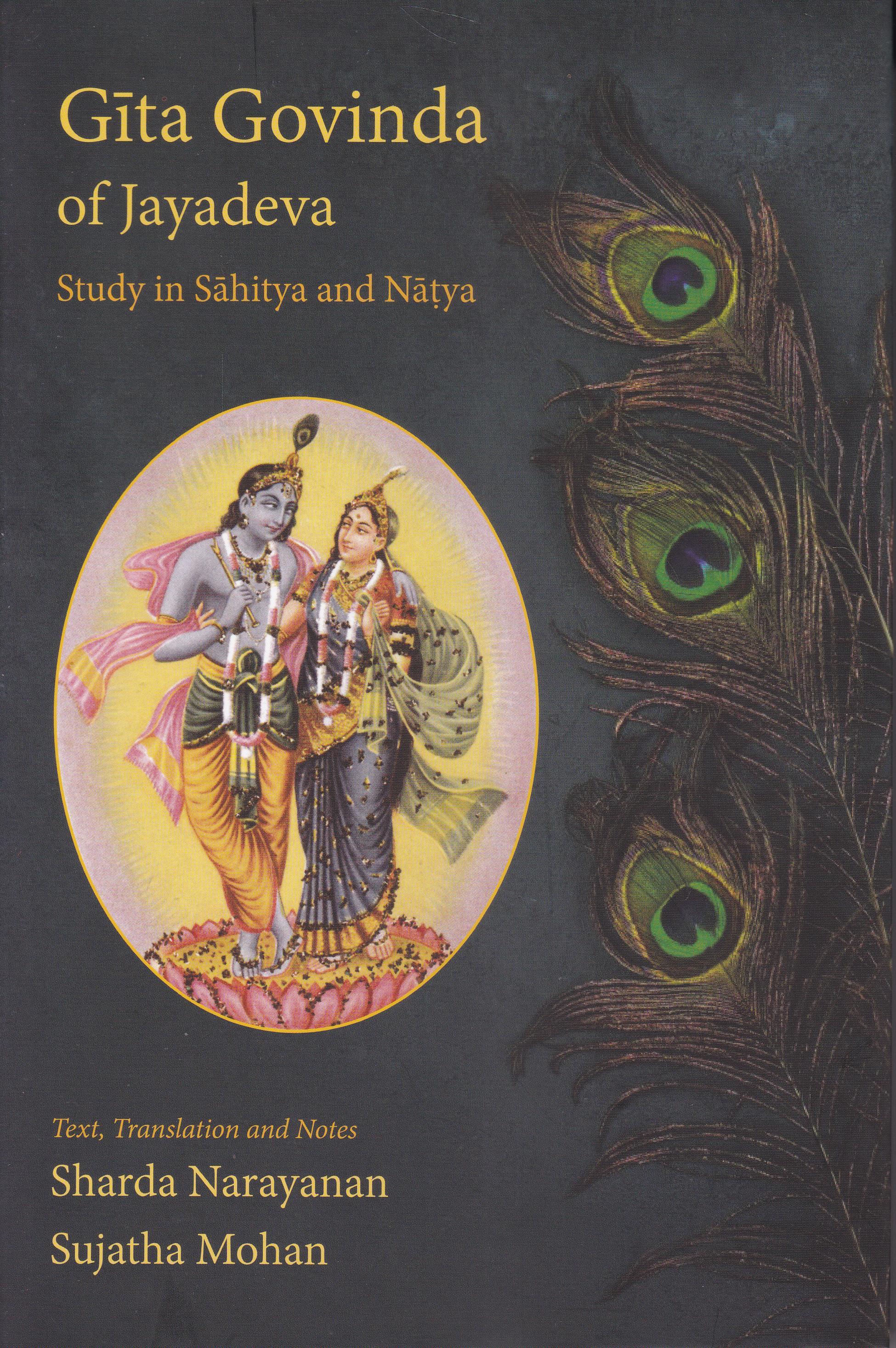 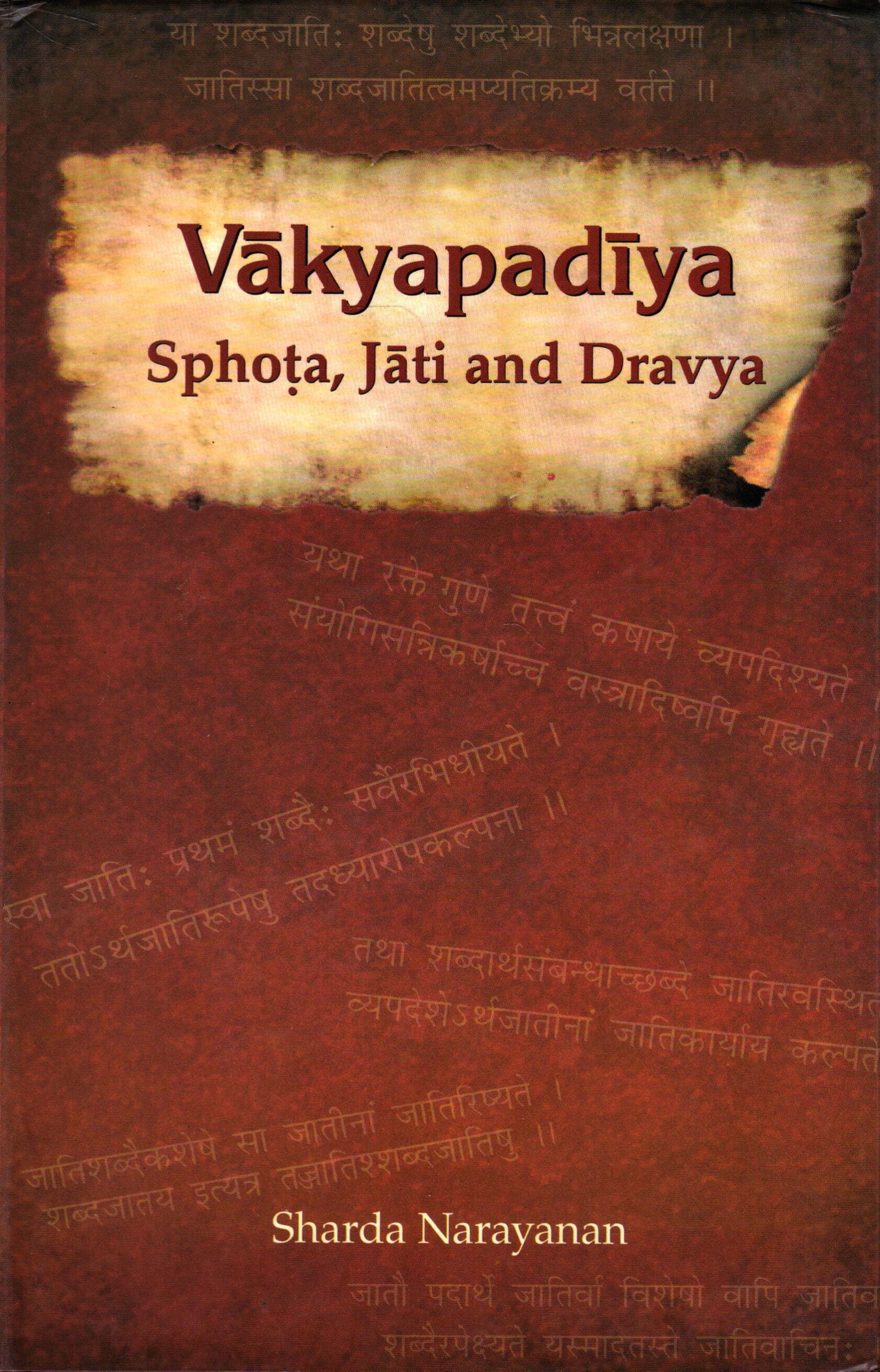 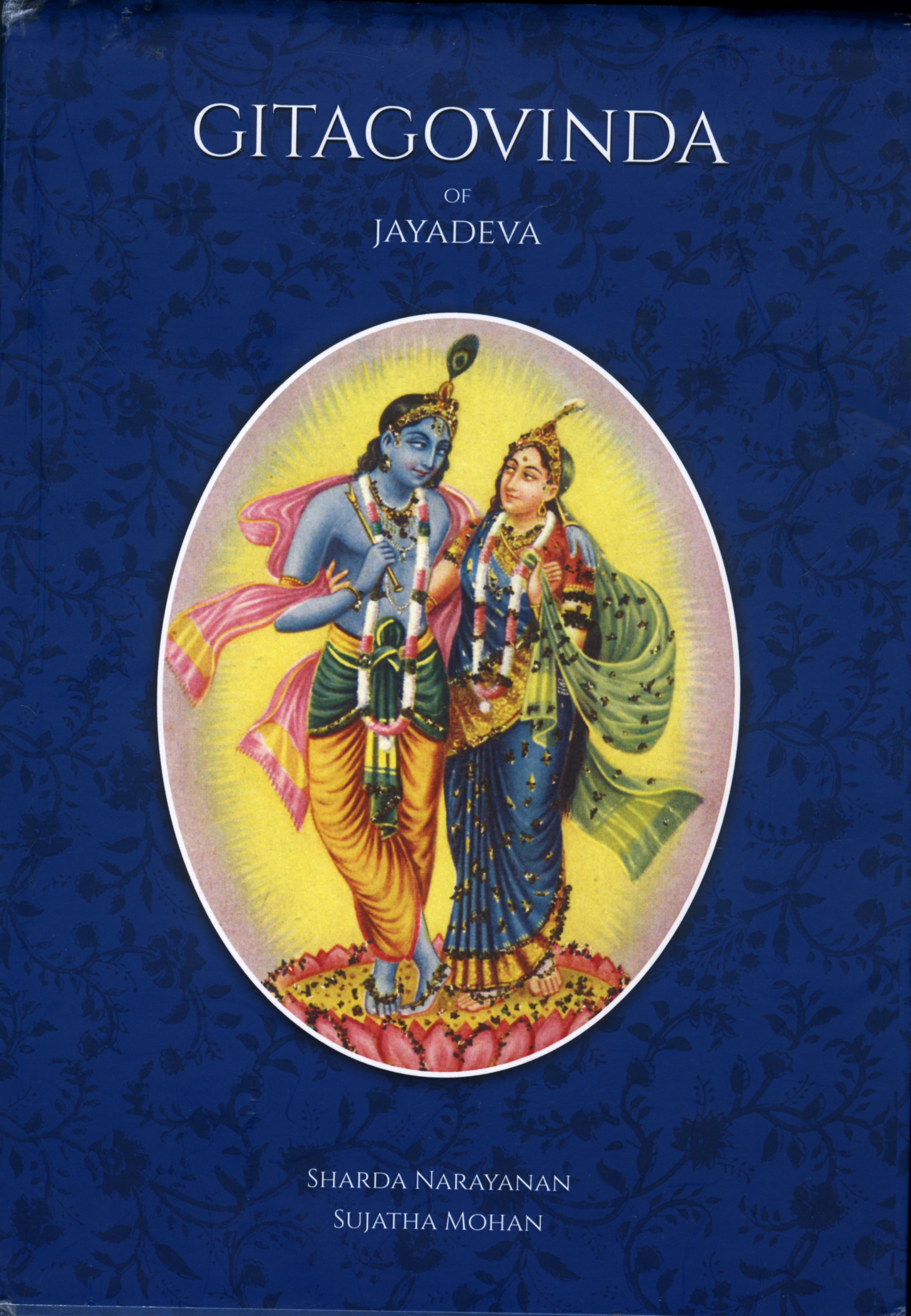