Text in Devanagari; and Translation with Notes in English from the Commentaries of Sankaracarya and the Gloss of Anandagiri by: E. Roer , Raja Rajendralal Mitra , E.B. Cowell

This work presents a study of the twelve principal Upanisads, thus unfolding the spirit and substance of Upanishadic thought. It offers the text of the Upanisads in Devanagari and its translation in English along with detailed notes incorporating the commentaries of prominent spirit-ual thinkers and teachers including Sankaracarya and Sankarananda.

The Upanishads are perhaps one of the oldest philosophical treatises concerned with the mystery of the Absolute. This work (in three volumes) presents a study of the twelve principal Upanishads , thus unfolding the spirit and substance of Upanishadic thought. Written in a lucid style, it offers the text of the Upanishads in Devanagari and its translation in English along with detailed noted incorporating the commentaries of prominent spiritual thinkers and teachers including Shankaracarya and Shankaranand. The authors, scholars who have put in years of intense study on the subject, here offer a fresh approach and new insights into the philosophy of absolute unity as taught by the Upanishads and its quest for answers to abstruse questions like the origin of the universe, the nature of deity and the soul, and connection of mind and matter. The volumes are a must for scholars of Indian philosophy as well as students, and especially those genuine aspirants who wish to achieve moksha by the process of yoga for moksha is not possible without understanding the meaning of the Upanishads. 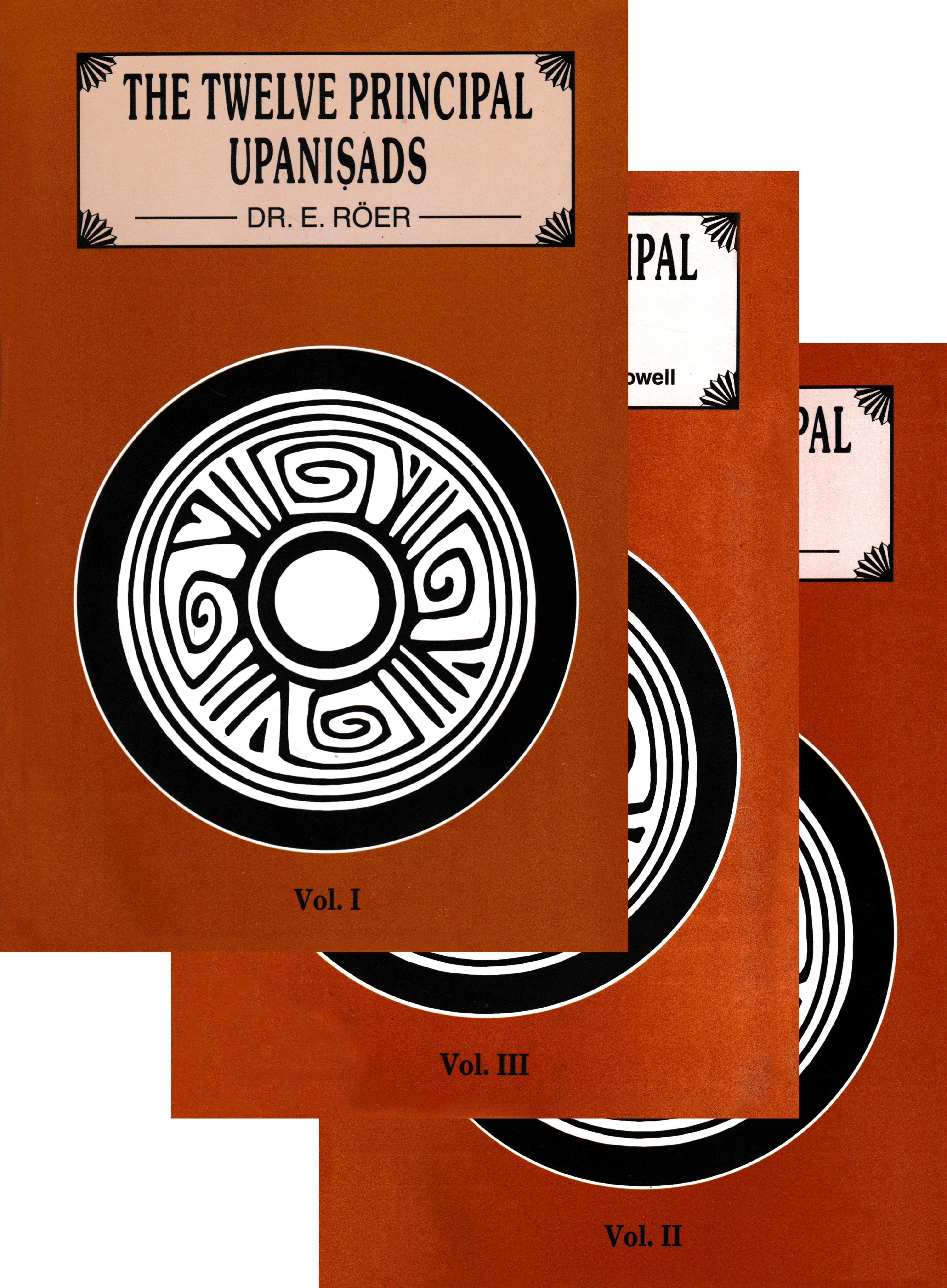 E.B. Cowell
Prof. E.B. Cowell (1826–1903) was the first professor of Sanskrit at Cambridge University. During 1856-67 he worked as Professor of English History at Presidency College, Calcutta. Also, he was Principal, Sanskrit College from 1858 to 1864. While in Calcutta, he studied Hindustani, Bengali, and Sanskrit with Indian scholars. He returned to England to become the first Professor of Sanskrit at Cambridge, a position he held until his death in 1903. He was also a Fellow of Corpus Christi College. He became an honorary member of the German Oriental Society (DMG) in 1895, was awarded the Royal Asiatic Society’s first Gold Medal in 1898, and in 1902 he became a founding member of the British Academy. Prof. Cowell translated many works from Sanskrit and Persian to English.
Books of E.B. Cowell 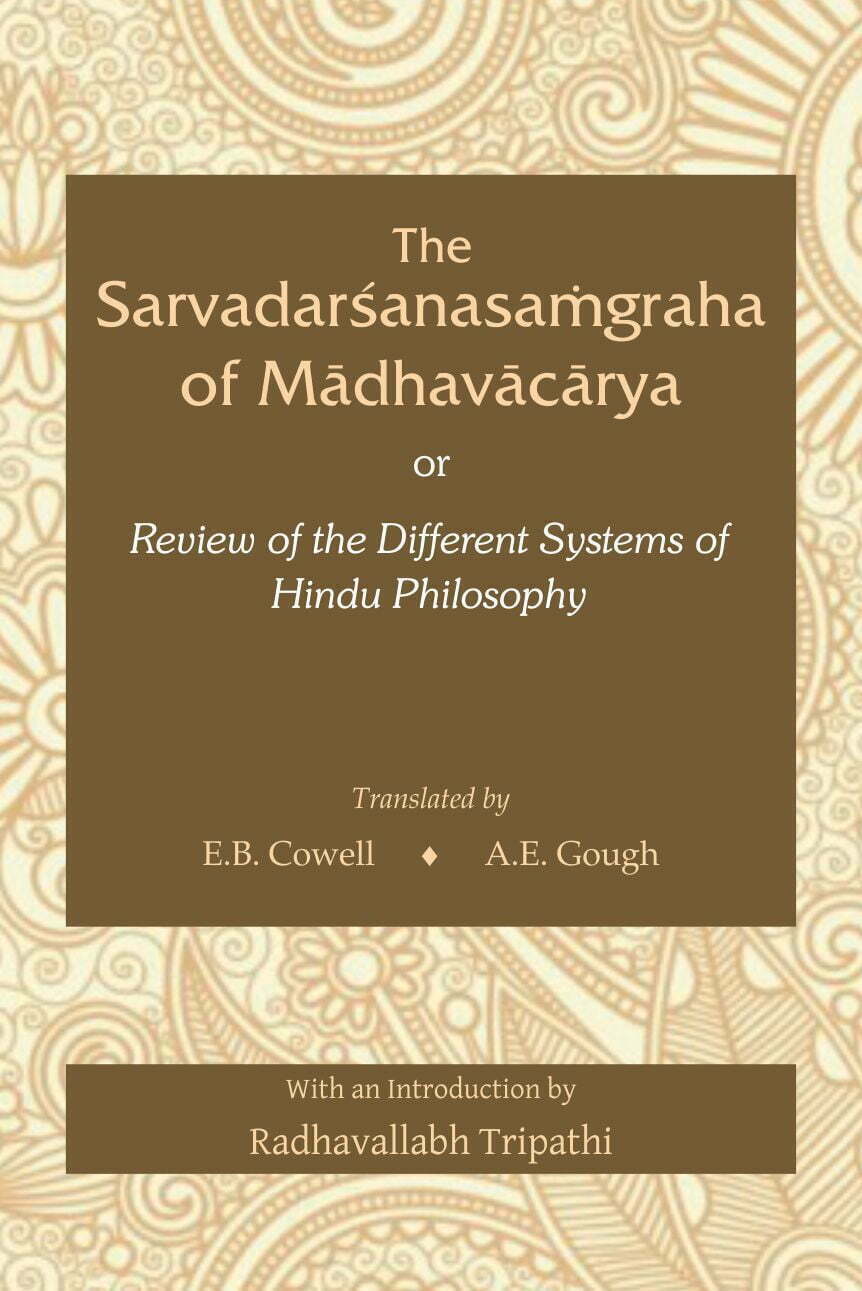