Transformation of Poetic Discourse in Rasa and Post- Structural Poetics

Rasa, the Indian literary theory, and the post-structuralism, the Western literary theory, constitute two important areas of study in literary criticism and literature. This volume tries to define rasa and post-structuralist theories in clear and graphical terms. It focuses on inter-cultural application of these two classical theories. This involves the attempt to apply the Indian literary theory of rasa to canonical English poems including those of the epic stature like Dantes Divine Comedy and John Miltons Paradise Lost. It also applies the Western literary theory of post-structuralism, those of Derrida, Lacan and Foucault, to canonical works of Sanskrit poetry like Bhartrharis Shringarashataka, Shudrakas Mrcchakatika, Dandins Dashakumaracarita and Mudrarakshasa of Vishakhadatta among others.
The comparative study that involves a deep and engrossing study of various situations in the epics and other works, unfolds the uniqueness of the latter. It reveals the similarities in the two theories such as their goal of generation of value, quite realistically. It discusses the distinction in the rasa and post-structuralist formations, such as the idea of communication being one of the important principles of the conceptualisation of form and structure of rasa, while the art of communication is not so evolved in post-structuralism.
The structure of the study is planned in a sequential order to enable readers to easily understand the theories and their application. The book is bound to be useful to scholars and students of Indology, particularly Indian literature and literary criticism, and those interested in cross-cultural studies in this field. Vandana Rajoriya
1981
Dr. Vandana Rajoriya is Lecturer of English, S.R. Government Polytechnic College, Sagar, M.P. She was selected for the said post through M.P.P.S.C. in the year 2008. She did her PhD from Dr. Hari Singh Gour University, Sagar, M.P. in the year 2009. She has had six papers of national repute published in different anthologies. Besides, she has also contributed twenty-seven research papers and articles in the journals of national and international repute. She has attended fifteen national and international seminars, workshops, conferences and training programmes organized by various universities of India. She is author of the books D.H. Lawrence and Psychonalysis: The Moral Dimension, Serious Timings Beautiful Rhymings (a collection of poems) and Tiny Droplets (A collection of poems).
Books of Vandana Rajoriya 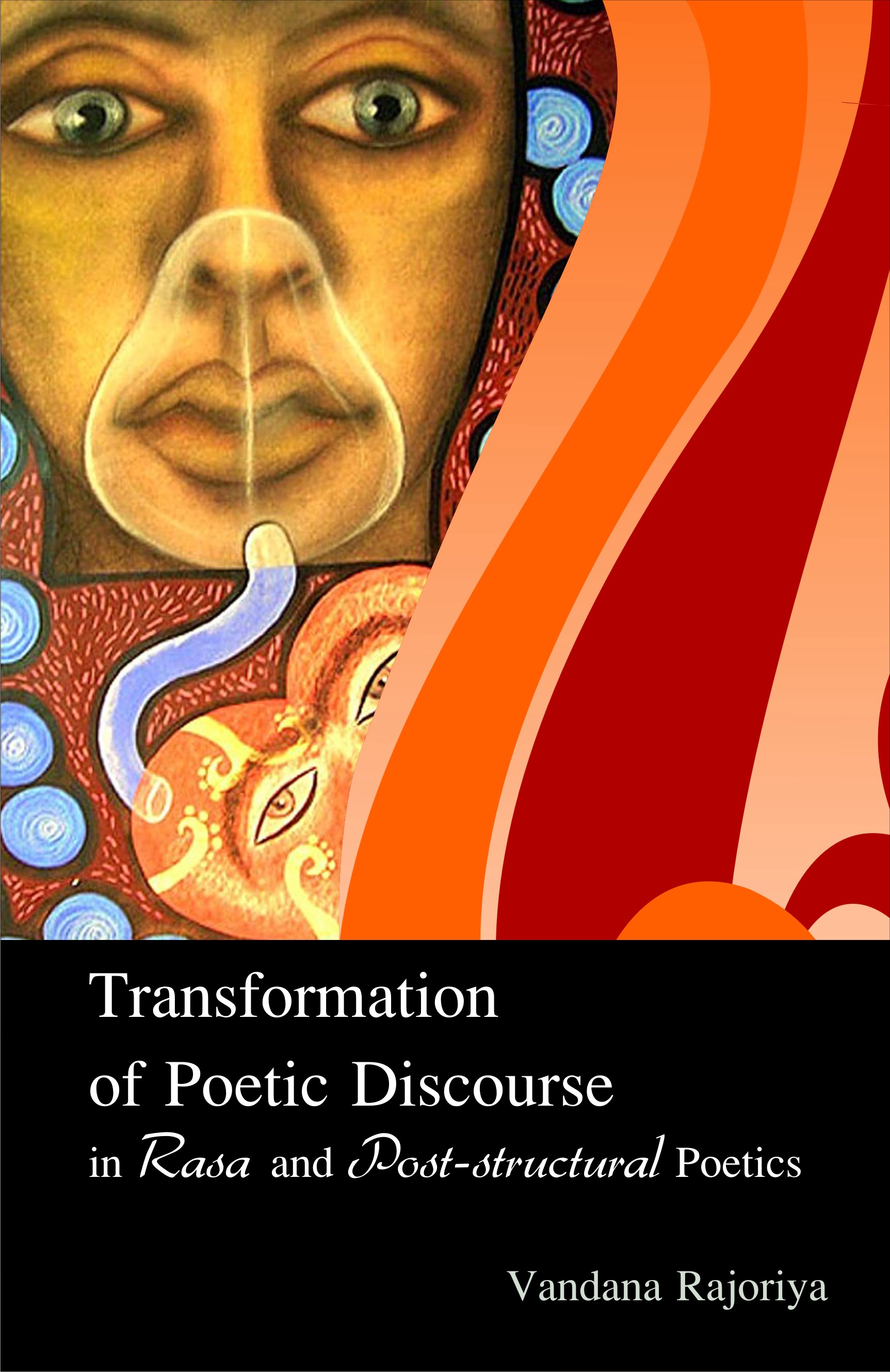