This is a brilliant cultural-anthropological study exploring those hedonistic aspects of the pan-Indian heritage which, represented by centuries of the non-Vedic, Tantric tradition, affirm that the pleasurable, especially the sexually pleasurable, is natural as a means to achieve the highest mystical experience. Himself a Tantric initiate, Prem Saran offers a compelling, sympathetic analysis of Tantrism, its place in the Bengali and Assamese cultures, and its pervasiveness in pan-Indian thought and ritual generally. Prem Sarans is also a cultural critique of modern Indian values and life-ways. In addition, it is an exercise in methodology, employing certain anthropological tools and concepts like “Cultural Debate”, “Cultural Criticism”, “Hindu Renaissance” and “Pizza-effect”  the last three having been developed by the late Professor Agehananda Bharati whom the author acknowledges as a “constant source of encouragement” during the last decade. Though tantra is juxtaposed to Vedic traditions as a heterodox, life-affirming tradition, which is both ancient and basic to Hindu interpretations of being, its hedonistic contents have been purposely neglected or suppressed, partly because of the continuing hold of Victorian morality (imbibed from the British missionaries and colonial rulers), and partly because the erotic route to mystical achievement has always been a secret, minority path. Tantra: Hedonism in Indian Culture will, therefore, fill an existing lacuna in the cultural-anthropology of South Asia. The book carries a Foreword by the distinguished anthropologist, Professor Mattison Mines of the University of California, Santa Barbara, USA. 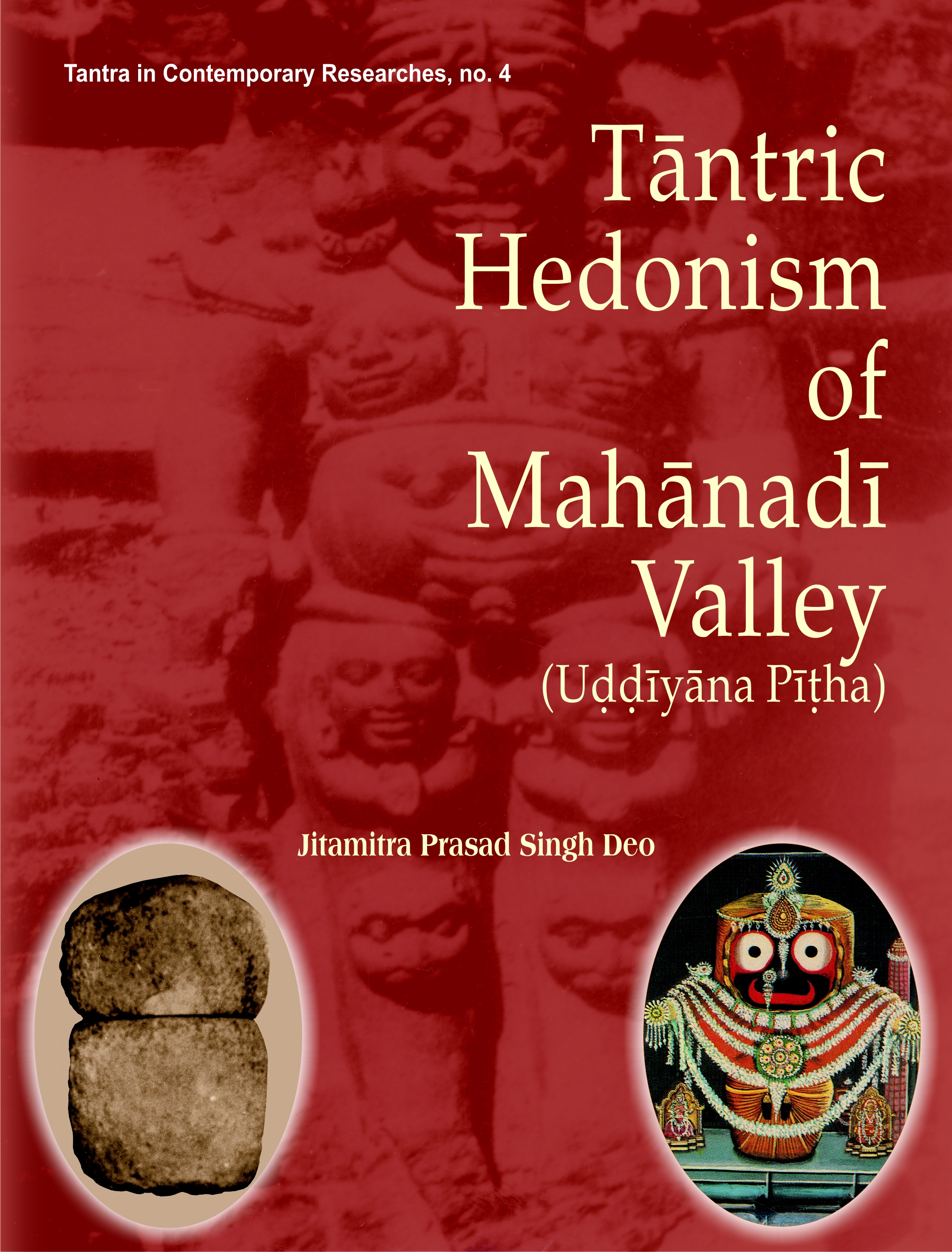 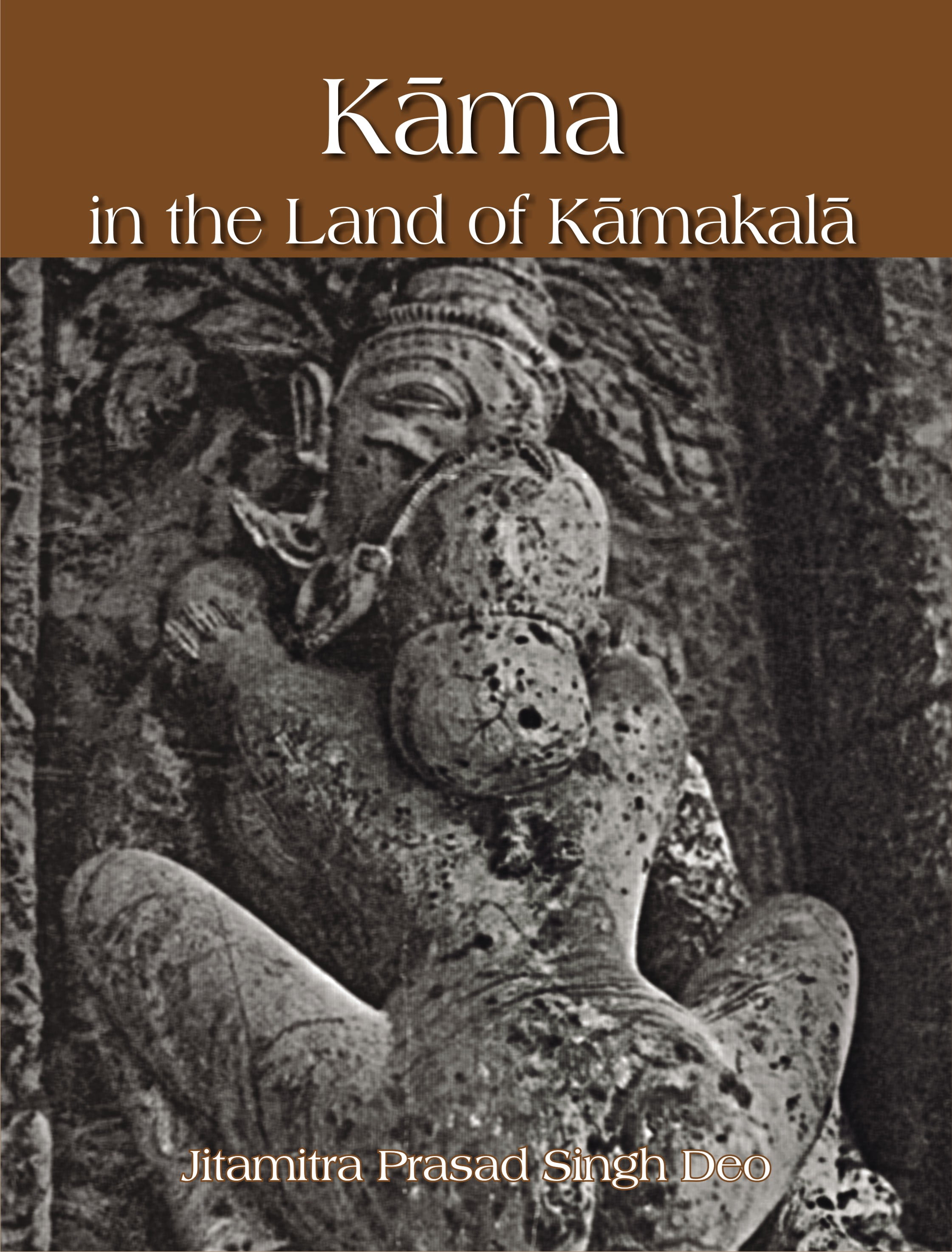 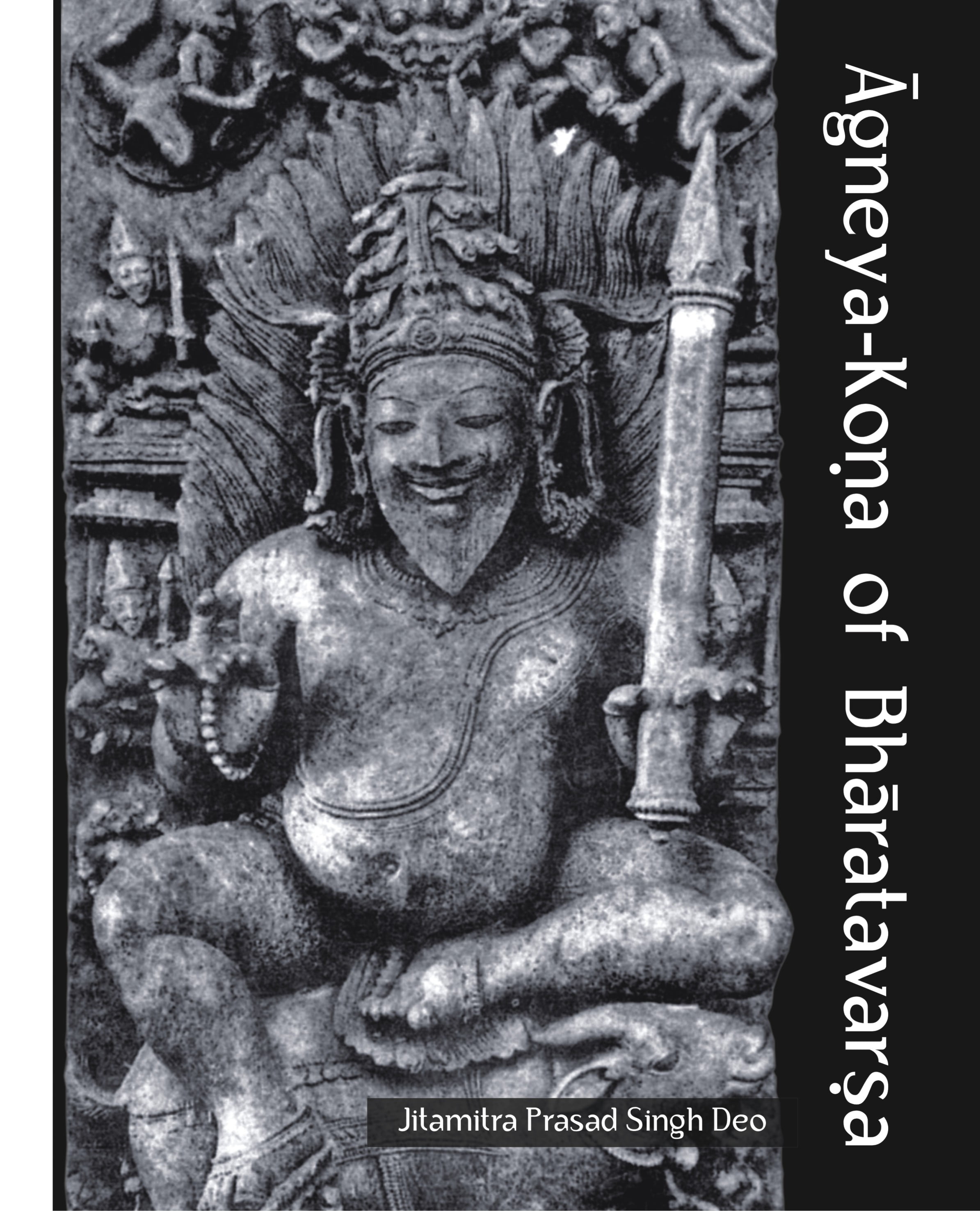