The volume examines the triangular relationship and conflicts among the Indian princes, the politicians and the British over the channels of communication, interference in administration, succession to throne and the collection of import duties. The book also explores the honours system of titles and salutes, which played a central role in princely India.

In Sovereignty, Power, Control, John McLeod uses the princely states of the Western India States Agency (now in Gujarat) as a case-study to examine the triangular relationship among the Indian princes, the politicians of the states’ people’s movements, and the British. He argues that the princes were motivated by the desire to safeguard their sovereignty; the politicians by a quest for a share in power in the states; and the British by a policy of maintaining control. McLeod first analyses the conflict among the parties over the channels of communication between the princes and the British, the collection of duty on imports at state ports, and the existence of numerous small states in Gujarat. He then turns to British interference in the princes’ affairs over the issues of minority administration, maladministration, and succession to princely thrones. Finally, he explores the honours system of titles and salutes, which played a central role in princely India. John McLeod
1963
John McLeod was born in Toronto, Canada, and in 1993 received his PhD in Indian history from the University of Toronto. In 1995 he joined the University of Louisville, U.S.A., where he is now chair of the Department of History. Besides Sovereignty, Power, Control, he is the author of The History of India and (with Kenneth Robbins) of African Elites in India.
Books of John McLeod 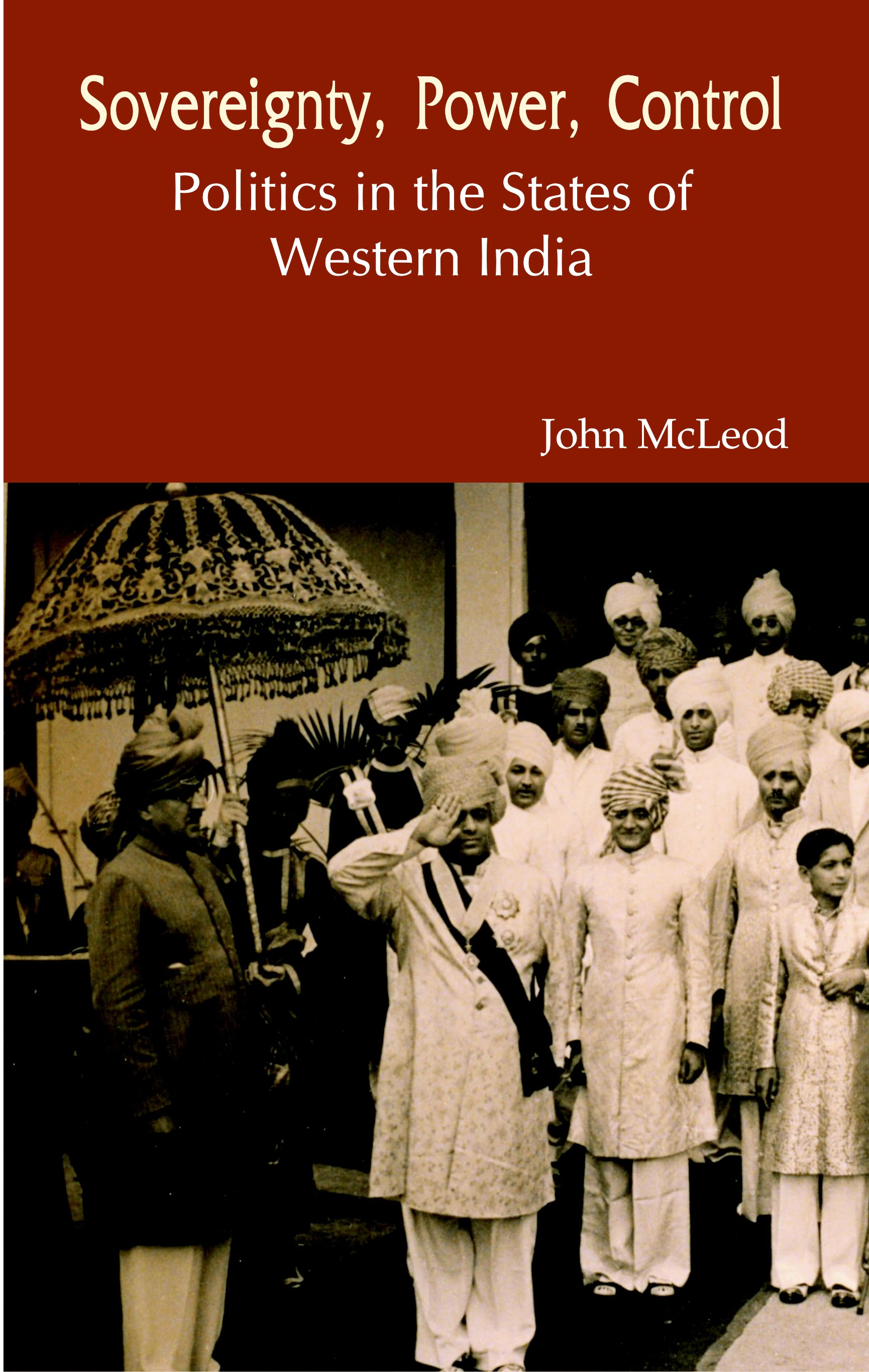