The work it two volumes explores the physical and emotional interaction between Siva and Parvati as represented in sculptural works in the Indian subcontinent and examines a host of images supported by classifications of Siva-Parvati figures in texts like the Saiva Agamas and iconographic studies of the past decades. The images are related not only to religious beliefs but also iconographical.

The work explores the physical and emotional interaction between Shiva and Parvati as represented in sculptural works in the Indian subcontinent. In two volumes, it examines a host of images supported by classifications of Shiva-Parvati figures in texts like the Shaiva âgamas and iconographic studies of the past decades. It surveys an astounding sculptural diversity of Shiva-Parvati icons particularly forms of seated or standing Umasahita-murti, standing Alingana murti and Tantric forms of the deities. The images are related not only to religious beliefs but also iconographical research  for instance, linking depiction of figures in certain postures and areas to their places of origin. With numerous charts, it highlights iconographical peculiarities, distribution and popularity, and identifies similarities and differences over periods of time and areas of making. Referring to sculptural collections in museums and private acquisitions, the painstaking research examines the sculptor’s technique of combining aesthetic harmony and beauty with the sacred in ontological symbols as of Umamaheshvara. There is a detailed mythological background concentrating on the individual character of Shiva and Parvati in their mutual relationship; their marriage and conjugal life; explicitly Shaiva motifs where the major concern is with the all-important Lord Shiva; and the physical and emotional interaction of Shiva and Parvati as man and wife. An entire volume is devoted to reproduction of the rich representative sculpture studied through more than 570 black and white photographs and over 160 colour plates. The volumes will prove useful for scholars of Indological art and art connoisseurs as well as general readers. Thomas Eugene Donaldson
1933
Prof. Thomas Donaldson (Ph.D.) is a leading authority on Indian art, particularly Orissan art, as he has been studying and writing on the subject for more than three decades. His works include a monumental three-volume study titled Hindu Temple Art of Orissa (1985-87), Kamadeva’s Pleasure Garden in Orissa (1987), Sculptural Masterpieces from Orissa: Style and Iconography, co-authored with K. S. Behera (1998), Ornaments of Orissa, co-authored by R.P. Mohapatra (1998), Iconography of Vaishnava Image in Orissa (2001), and The Iconography of the Buddhist Sculpture of Orissa - 2 vols (2001).
Books of Thomas Eugene Donaldson 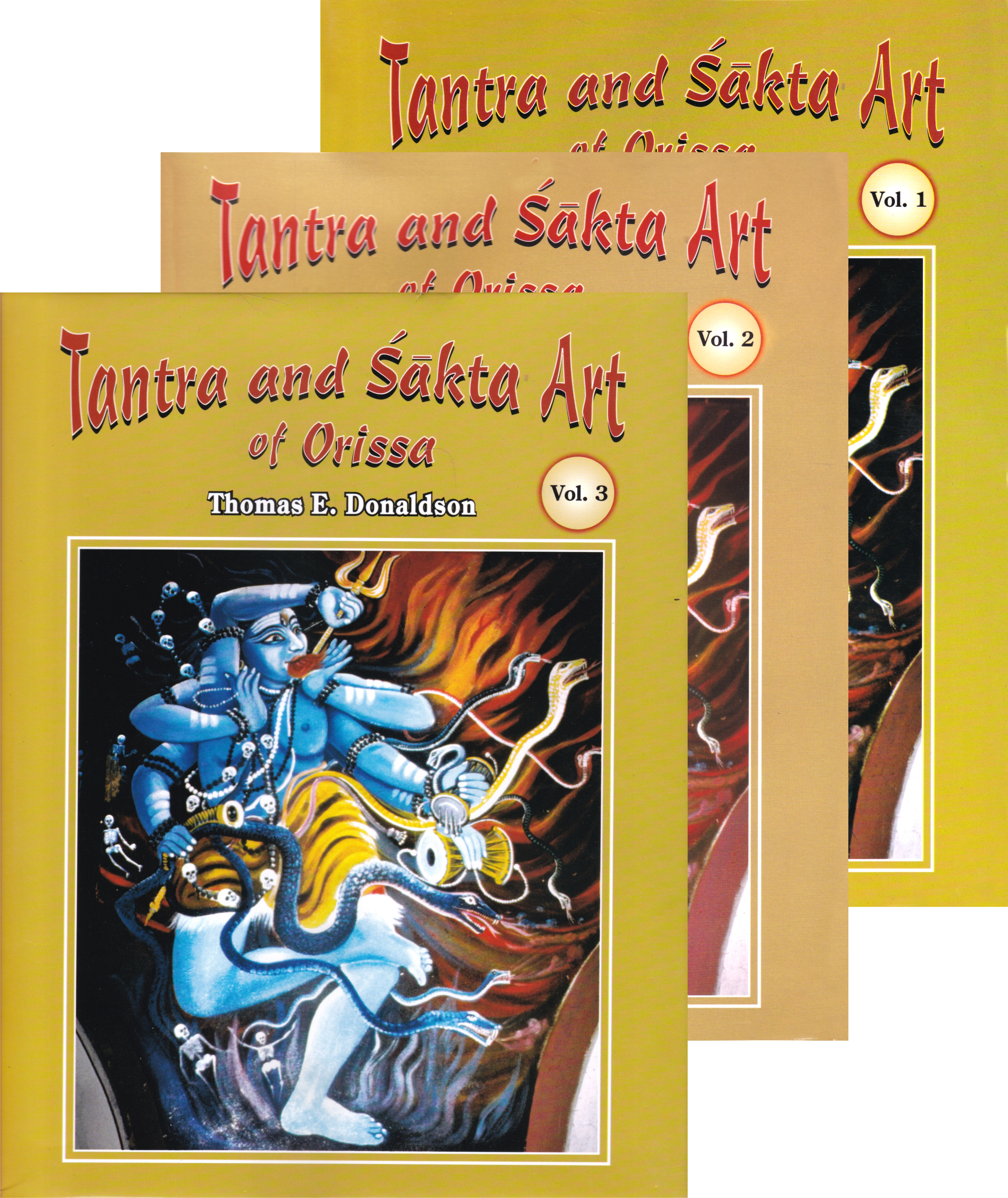 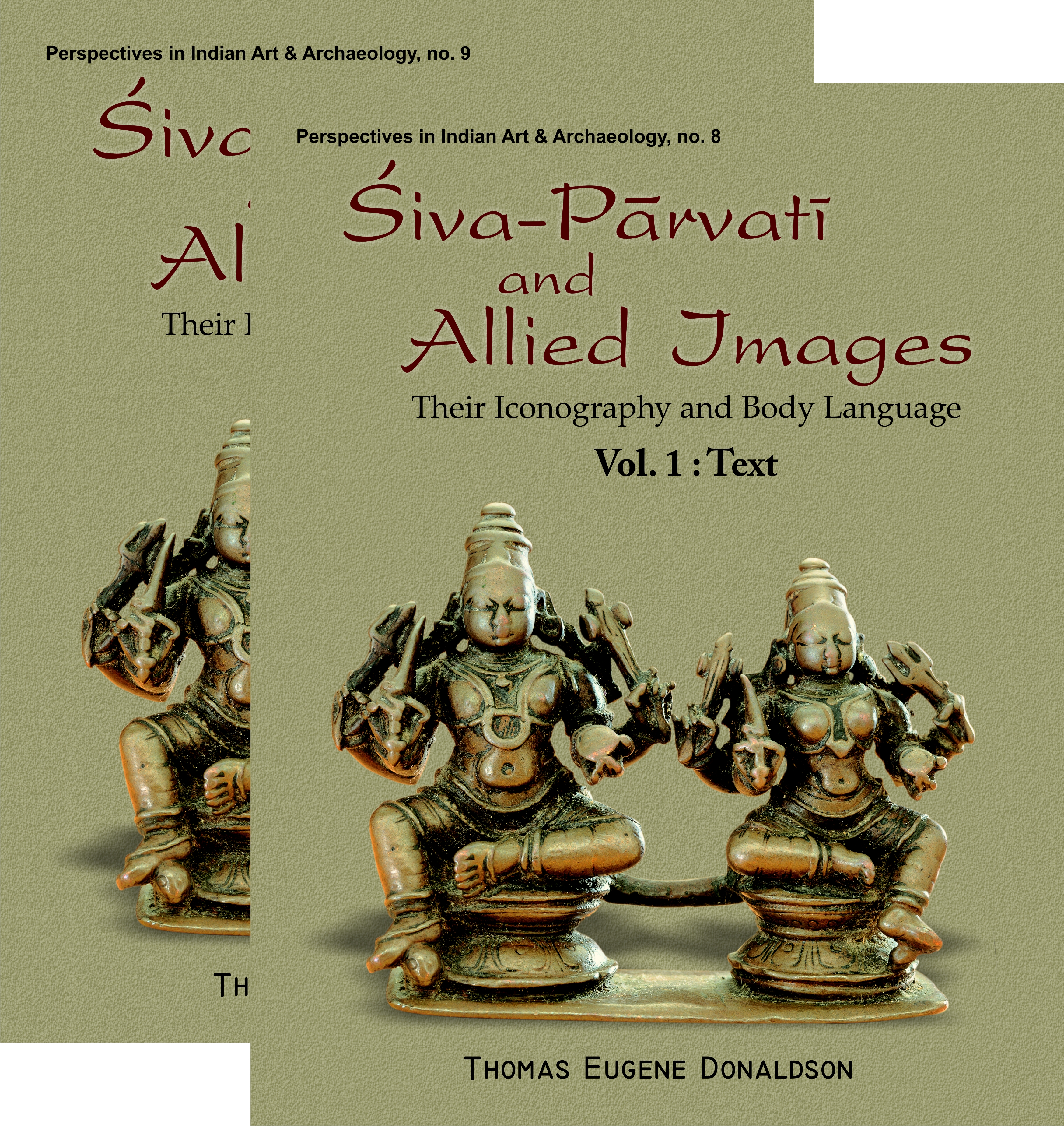 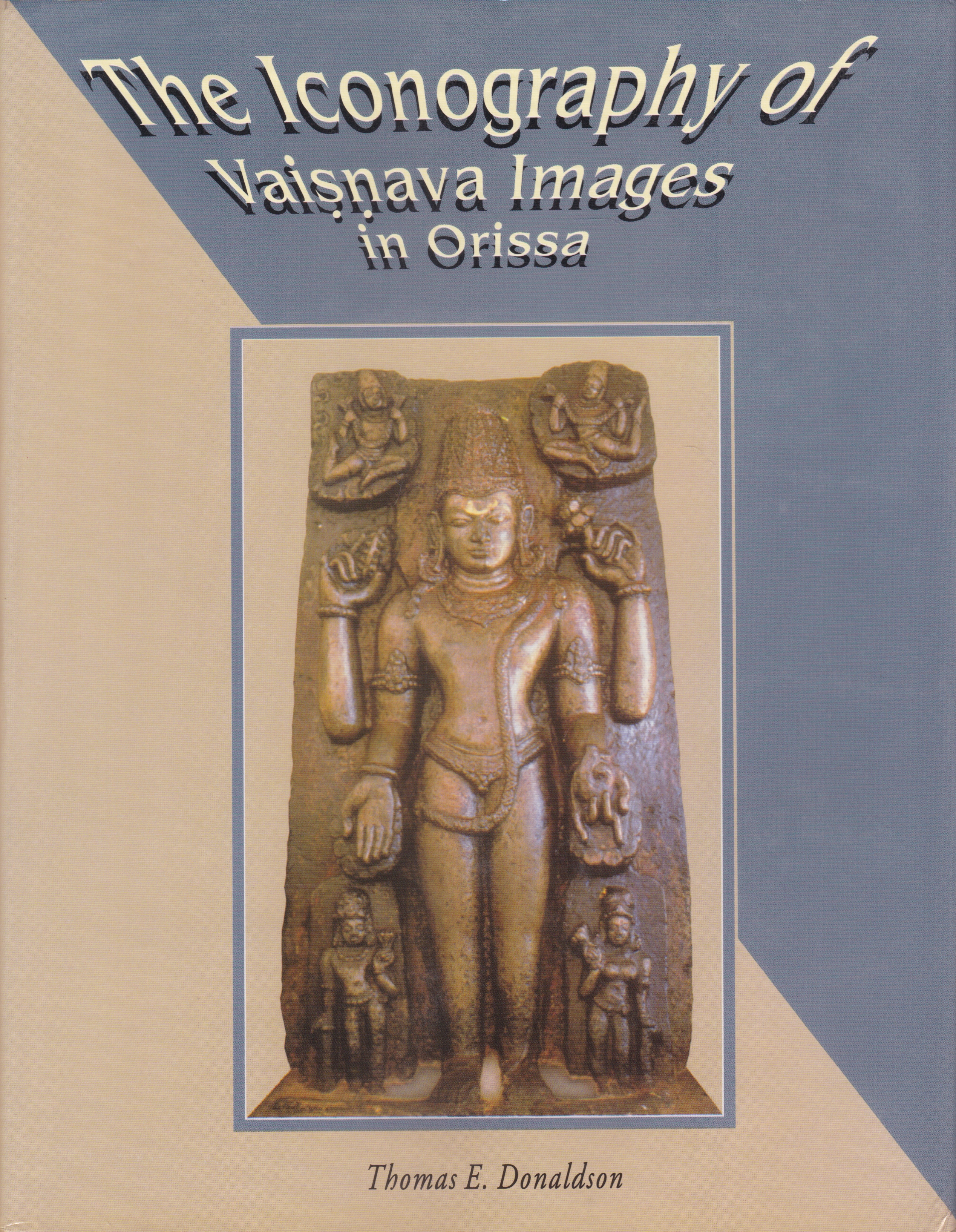