Ardhanarisvara in Art and Literature

The scholarly work throws light on the artistic, aesthetic, literary and philosophical aspects of the Ardhanarisvara form of Siva. Providing a conceptual and historical background of the doctrines relating to Siva and Sakti worship  it involves an iconographical study of the Ardhanarisvara image.

The scholarly work throws light on the artistic, aesthetic, literary and philosophical aspects of the Ardhanarishvara form of Shiva  the form which is a divine expression of the amalgamation of the male and the female and is said to contain the whole world in it. Providing a conceptual and historical back-ground of the doctrines relating to Shiva and Shakti worship  it involves an iconographical study of the Ardhanarishvara image, with the focus on its dress, ornaments, coiffure, posture and other features. With many visuals of the Ardhanarishvara images  even the unpublished ones, it describes the images found in different parts of India and discusses the emergence of the deity relying on literary sources and theories. Explaining how the idea and actual representation of the unity of Shiva and Shakti came to acquire supreme importance with the growth of sects  each worshipping the deity in its own form, Dr. Yadav points out that the Ardhanarishvara aspect is basically the output of the Tantra philosophy. Providing maps and line-drawings and a list of the places that have yielded Ardhanarishvara images, she makes an interesting and indepth analysis, based on extensive field-work, to come up with some brilliant and new explanations of the meaning and implications of the Ardhanarishvara.

Neeta Yadav
1967
Dr. Neeta Yadav, a Ph.D. in History, is an emerging young scholar of distinction who is deeply involved in research on the meaning and concept of the Ardhanarishvara in indian history and culture. A prolific writer, she has, to her credit, seminar presentations on the sculptural tradition of Ardhanarishvara pertaining to different regions of India.
Books of Neeta Yadav 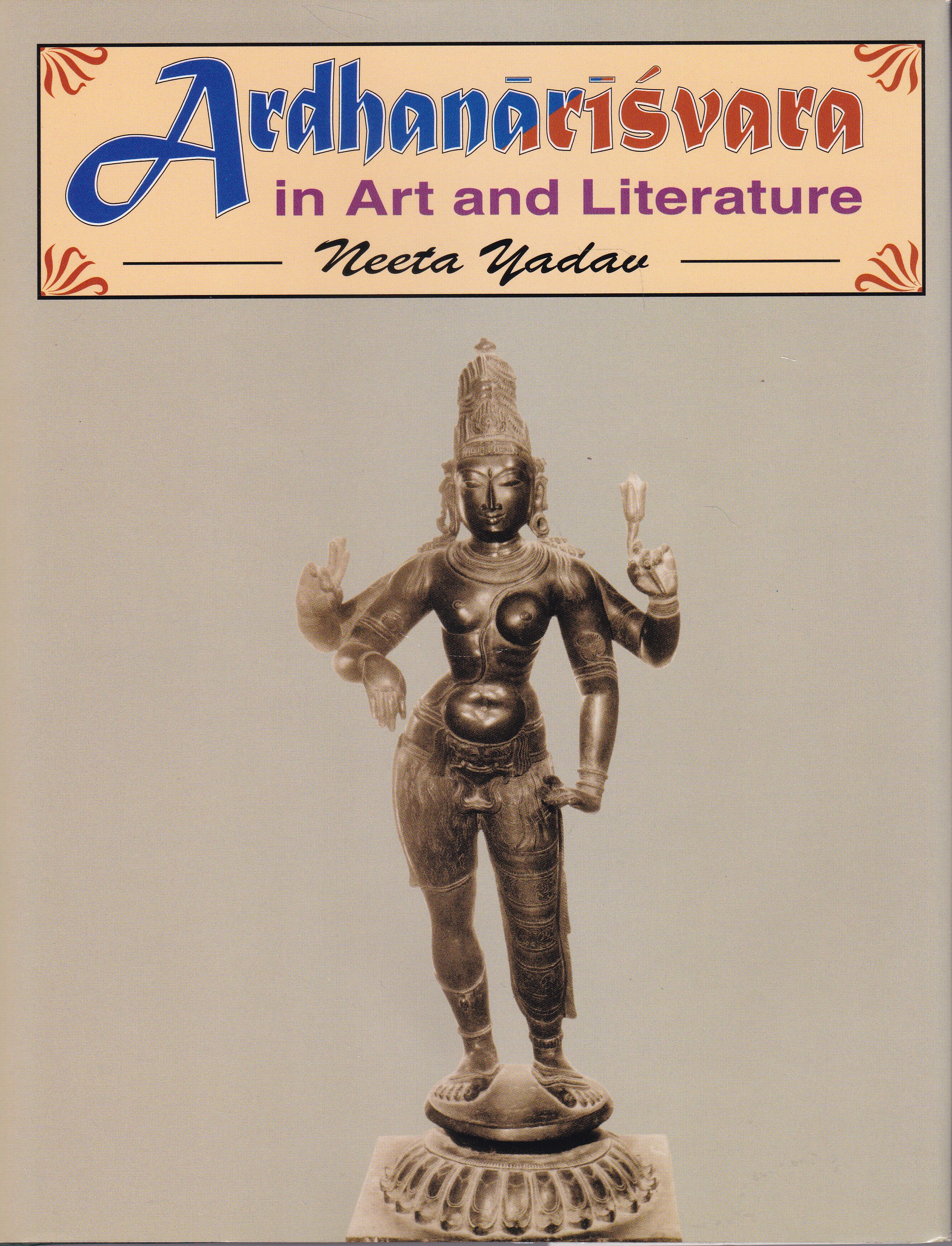