Sarada script has a pride of place among the Indian scripts. Though an alphabet of Kashmir par exellence, it remained for several centuries a popular script of north-western India and an extensive area around it. This book deals with the development of this script and its descendants, the Devasesaa and Takari scripts.

Among the Indian scripts the Sharada script has a pride of place. Though an alphabet of Kashmir par excellence it remained for several centuries a popular script of an extensive area of north-western India including Afghanistan, Gandhara or north-western Pakistan, the Darad territories of Gilgit, Chilas and Chitral, Ladakh, Jammu, Himachal Pradesh and Delhi. The epigraphic and literary records written in the Sharada script that have surfaced in these regions have thrown welcome light on many facets of the history and culture of the area of their provenance. Nearly the entire extant manuscripts of Sanskrit works including those on science, mathematics and erotics besides some old Kashmiri texts are written in this script. The Sharada alphabet was replaced in the 13th century by its descendant, the Devashesha, which in turn gave rise to the modern alphabet of Takari. The epigraphic, literary and other valuable documents of Himachal Pradesh available are mostly written in Devashesha and Takari. But it is sad that the number of scholars having a sound knowledge of the Sharada and Takari scripts is extremely small. There is every apprehension of the complete loss of these two scripts unless serious measures are taken to disseminate the knowledge under the guidance of the epigraphy stalwart to our younger generation of scholars. The entire study of the present work is based on original records and is comprehensively illustrated by palaeographic tables and charts prepared from published facsimilies, photographs, and original inscriptions and manuscripts. To give an idea of the records written in these two scripts, printed photographs of the inscriptions, manuscripts, documents, etc. have been given at the end of the book. It is hoped that the book would serve as a guide and an aid for the scholars interested in the study of the important and valuable records written in Sharada and Takari scripts which are otherwise preserved in museums and libraries in India and abroad. Bhushan Kumar Kaul Deambi
1937
Dr B.K. Kaul Deambi, born on 1st February 1937 in Srinagar, obtained his Masters degrees with distinction in Ancient Indian History, Culture and Archaeology; and also in Sanskrit from Panjab University. He further completed his PhD from there under the able guidance of the epigraphy stalwart of northern India Prof. Jagan Nath Agrawal. He worked as Professor of Sanskrit and Hindi in Gandhi Memorial College, Srinagar; rose to become Reader and then Director of the Centre of Central Asian Studies, Kashmir University. He was finally Visiting Faculty member in the Department of History, Kumaun University. His works include Corpus of the Sharada Inscriptions of Kashmir; History and Culture of Ancient Gandhara and Western Himalayas, both of which were awarded by the Academy of Art, Culture and Languages, Jammu & Kashmir State. He was awarded Senior Fellowship in Epigraphy by the Department of Culture, Ministry of Culture and Tourism, Govt. of India for writing the current work. His ensuing publications include Studies in Indian Epigraphy containing author’s selected papers on Indian epigraphy published in reputed journals and books; and Catalogue (Vol. I) of the Sanskrit manuscripts preserved in the Manuscripts Library of the Directorate of Libraries, Museums and Archaeology, Jammu & Kashmir, Srinagar.
Books of Bhushan Kumar Kaul Deambi 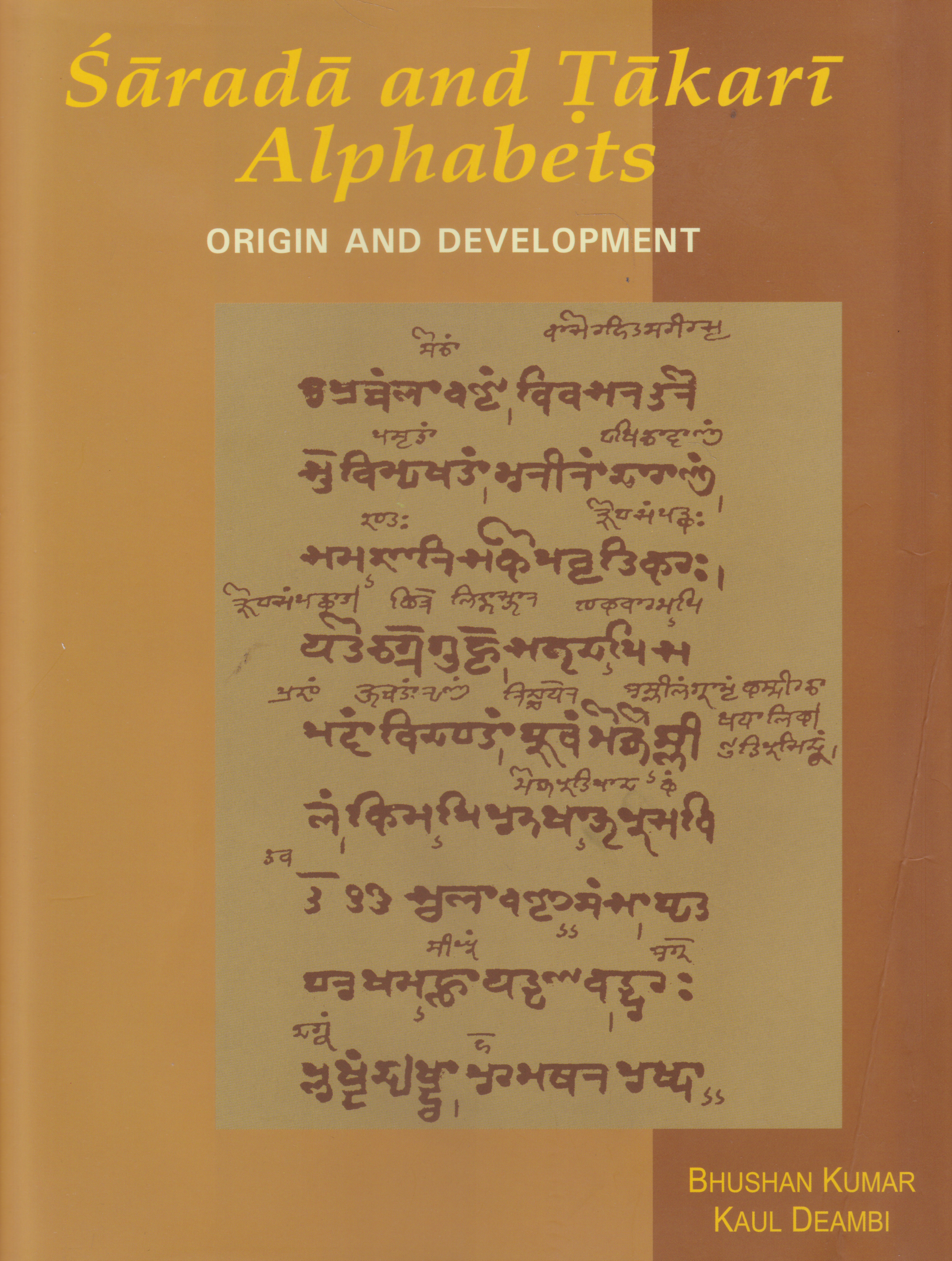