Dr. Samanta studies the sacred complex of Ujjain  the ksetra itself, the Sipra river, bathing ghats, etc. He also investigates the linkages between this cultural centre and the cultural area and compares this sacred complex with others.

An anthropologist of wide repute here profiles Ujjain: a millennia-old, pilgrim centre that has been celebrated in history, legend and mythology. Located on the eastern bank of the Shipra  in Malwas culture-area  in Madhya Pradesh (Central India), it is a major link in the sacred network of the Hindu India. And has been traditionally venerated all across the subcontinent as one of the barely four sites for the periodic kumbha melas (religious congresses). This ancient city of Avantika (or Ujjayini), in fact, exhibits all that has gone into the shaping of Hindu ritualistic behaviour. Yet the crowning glory of Ujjain is centred around Mahakal: Lord Shivas temple, which is believed to be old beyond history. In opening out the cultural panorama of Ujjain, Dr. Samanta spotlights everything that reinforces the sanctity of this sacred complex: like, for instance, the ksetra itself, the Shipra river, bathing ghats, crematoriums, priests, preachers, pilgrims, mystifying rituals, religious discourses, festivals, yatras, pageants, ascetics congregations, and godmens institutions  with meticulous description of the Mahakal temple which, generation after generation, has compelled country-wide attention. The book also investigates the linkages between this cultural centre and the cultural area, and how this sacred complex compares with its counterparts elsewhere in India. The author has, for this study, employed standard anthropological techniques, coupled with several spells of his fieldwork and his personal interviews with a number of key informants. Also included here is a painstakingly compiled glossary of non-English words. Dipak Kumar Samanta
1946
Dipak Kumar Samanta is Calcutta University’s Ph.D. And his doctoral dissertation on “the Neo-Buddhists” has been well-received. Yet his varied research concerns have led him on to work on different tribal groups of Central and Western India, in addition to his studies of pilgrimages/sacred centres. Essentially a motivated scholar, with specialized interests in social and cultural anthropology, Dr. Samanta has the distinction of being published in almost all the leading anthropological journals in India.
Books of Dipak Kumar Samanta 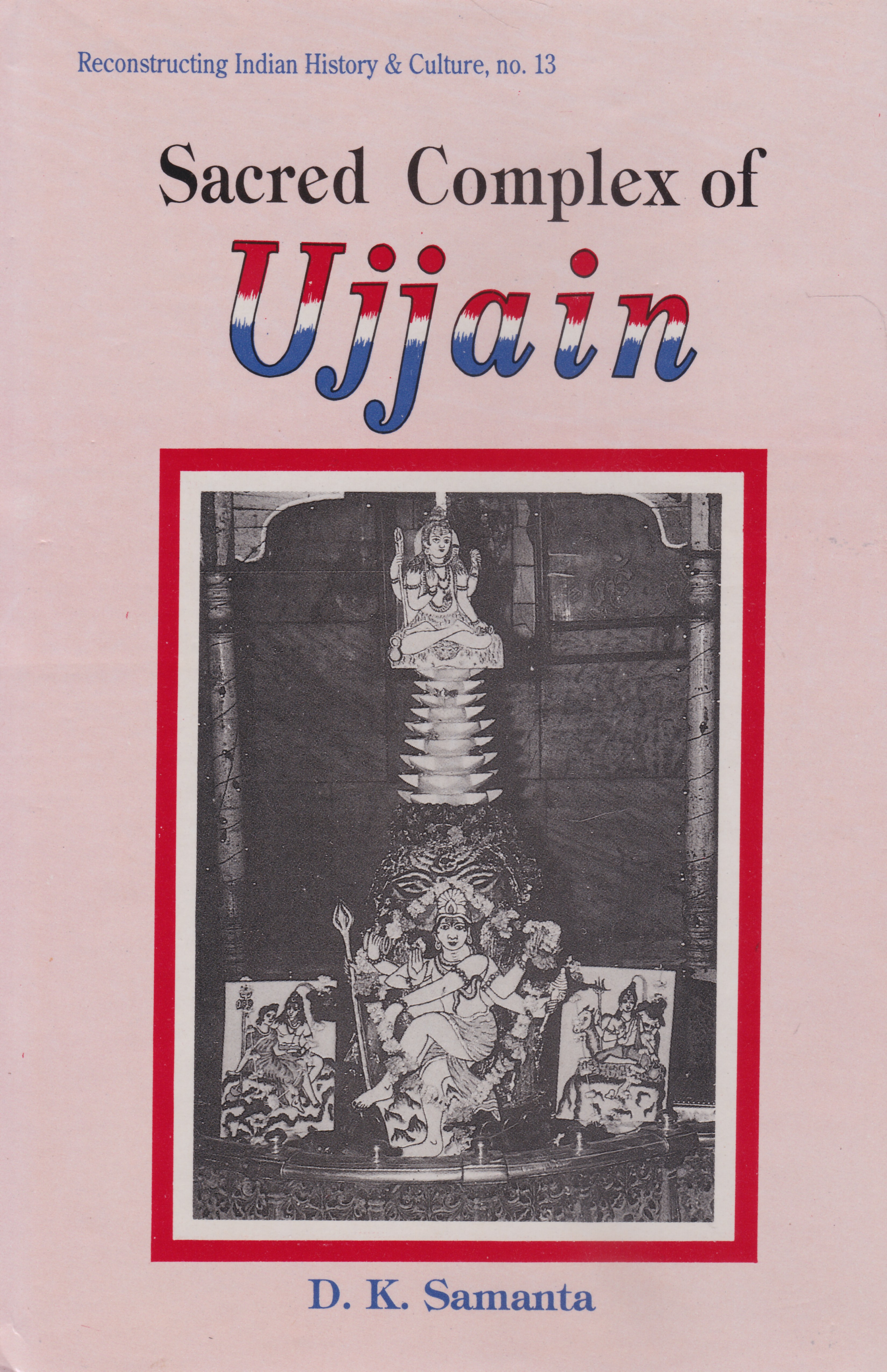