The book studies the outstanding features of 31 famous palaces, pavilions and residences of the ruling class in different parts of Medieval India, from the thirteenth to the eighteenth century. It illustrates and discusses the layout plan of each building in detail.

The book brings out the outstanding features of the palaces, pavilions and residences of the ruling class in medieval India  from the 13th to the 18th century. The focus is on structures that represent a group on religious and ethnic lines, i.e. Hindu/Islamic rulers, Indo-European Hindu or Dravidian Hindu or Afghani or Turk or Iranian rulers, and structures characteristic of particular periods and locales. Presenting some 31 famous buildings including the City Palace of Udaipur and Jaipur and the Lal Qila, Delhi and pleasure pavilions like the Hauz Khas, Delhi and Farah Bagh, Ahmadnagar, the work studies palaces and pavilions from the different regions of India. It illustrates the layout plan of each building in detail. Dr. Fredrick W. Bunce discusses the size, elaborateness or luxury of the royal structures which underlined the kings right to rule. With elaborate notes, he showcases their characteristics such as their tendency towards axiality and their symmetrical aspect, the Hindu rulers choice of the immutable square for the plan and their reliance on the shilpa-shastras, the east-west alignment of the structures, the labyrinthine character of residences/palaces, and their iconography that is unique to the Indian subcontinent. The volume has appendices that give the plans of other great structures of India and the world, list the major rulers of kingdoms in Indias different regions and provide a chronological list of major Indian monuments. The book will be extremely useful to students and scholars of Indian cultural history, particularly relating to architecture and iconography.

Fredrick W. Bunce
1935
Fredrick W. Bunce, a PhD and a cultural historian of international eminence, is an authority on ancient iconography and Buddhist arts. He has been honoured with prestigious awards/commendations and is listed in Who’s Who in American Art and the International Biographical Dictionary, 1980. He is currently Professor Emeritus of Art, Indiana State University, Terre Haute, Indiana. He has authored the following books all published by D.K. Printworld: Buddhist Textile of Laos, Lan Na and the Isan - The Iconography of Design Elements. A Dictionary of Buddhist and Hindu Iconography. An Encyclopaedia of Buddhist Deities, Demigods, Godlings, Saints and Demons (2 vols.). An Encyclopaedia of Hindu Deities, Demigods, Godlings, Demons and Heroes (3 vols.). The Iconography of Architectural Plans - A Study of the Influence of Buddhism and Hinduism on Plans of South and South-east Asia. Islamic Tombs in India - The Iconographical and Genesis of their Design. Monuments of India and the Indianized States. The Mosques of the Indian Subcontinent - Their Development and Iconography. Mudras in Buddhist and Hindu Practices - An Iconographic Consideration. Numbers - Their Iconographic Consideration in Buddhist and Hindu Practices. Royal Palaces, Residences and Pavilions of India - An Iconographic Consideration. The Sacred Dichotomy: Thoughts and Comments on The Duality of Female and Male Iconography in South Asia and the Mediterranean. The Tibetan Iconography of Buddhas, Bodhisattvas and other Deities - A Unique Pantheon. The Yantra of Deities and their Numerological Foundations - An Iconographic Consideration.
Books of Fredrick W. Bunce 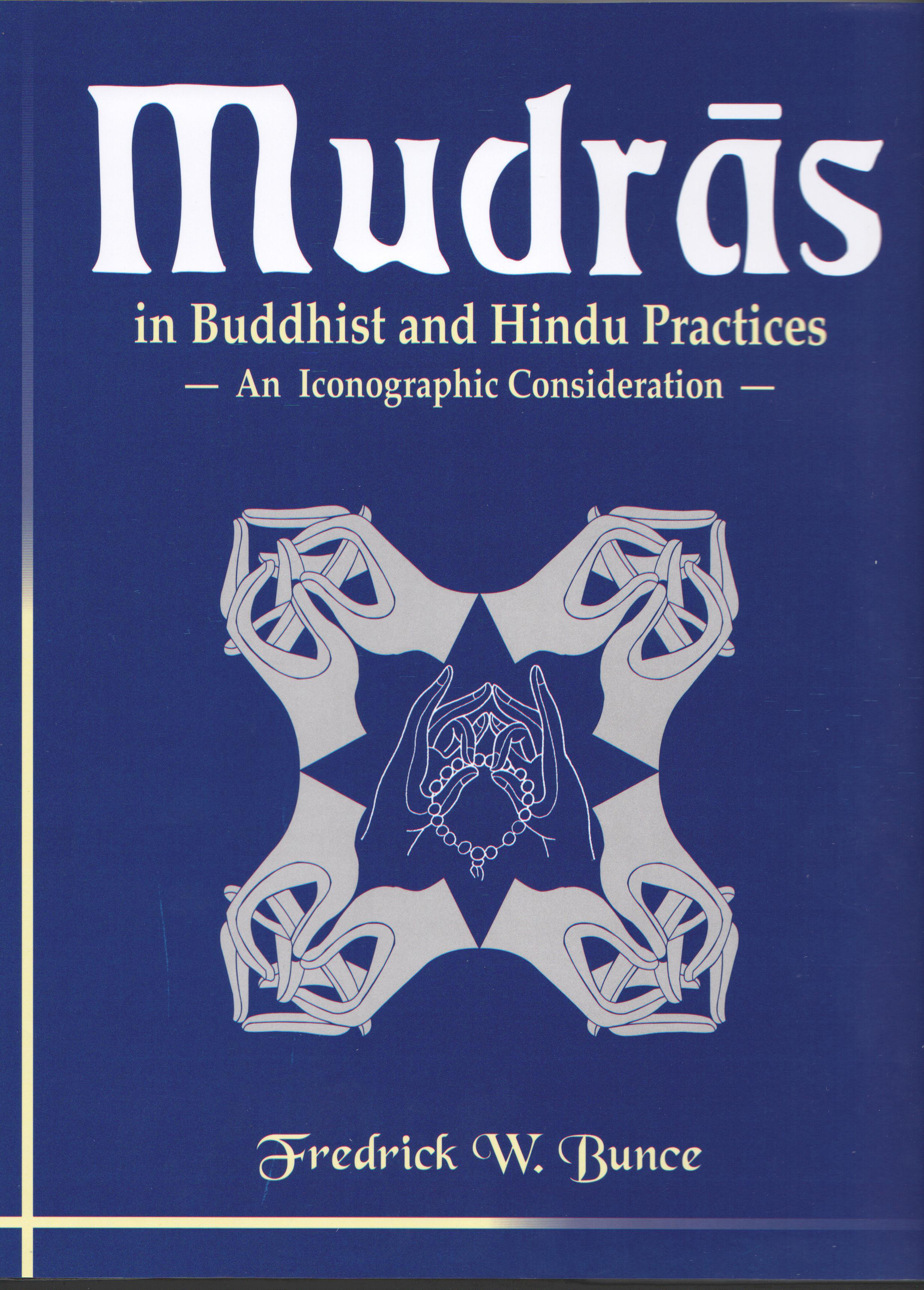 Product added! Browse Wishlist
The product is already in the wishlist! Browse Wishlist
Monuments of India and the Indianized States 2006
Related Books
×
Item Added to your Cart!
Continue Shopping
X