The essays in this volume approach the Ramayana from different perspectives  textual criticism, art and architecture, and film  to understand its ideological and aesthetic meanings. They address critical issues like the seminal status of Valmiki, gender representation in Ramayana and the importance of the so-called Ramayana derivatives.

These essays, originally presented at an international conference, are in the forefront of the modern response to an ancient work that has gained a new critical and social relevance in contemporary scholarship. Approaching the Ramayana from several angles in an attempt to understand its aesthetic and ideological meaning, they examine the epic through the perspectives of textual criticism, art, architecture and film. Thereby they address critical issues such as the seminal status of Valmiki, the underlying problem of canonicity itself, the importance of other — so-called derivative — Ramayanas, the implications of gender representation, and the cultural manipulation of social ideals relating to the position of women and the idealisation of love that achieves its highest value in marriage. Using the methods of rigorous textual and historical investigation, each essay seeks not only to uncover the layers of meaning in the complex structure of the epic in its varied forms but also to situate it critically in the cultures of South and Southeast Asia.

1. The Ghost from the Anthill: Valmiki and the Destiny of the Ramakatha in South and
South-East Asia
 Robert Goldman
2. Images of Women in the Prambanan Ramayana Reliefs
 Alessandra Lopez y Royo
3. The Framing of the Shrew: Kaikeyi as Kalaha in the Ananda Ramayana
 Vidyut Aklujkar
4. Three Ways of Falling in Love: Tulsidass Phulvari episode and the way it is portrayed in contemporary electronic media
 Heidi Pauwels
5. Anklets Away: The Symbolism of Jewellery and Ornamentation in Valmikis Ramayana
 Sally Sutherland-Goldman
List of Contributors Mandakranta Bose
1938
Mandakranta Bose, Professor Emerita, and till her retirement Director of the Centre for South Asia and India Research, at the University of British Columbia, has made the Sanskrit tradition of dance and theatre arts the subject of her lifelong study. She has published major studies in the field, including Classical Indian Dancing: A Glossary, Speaking of Dance: The Indian Critique, and critical editions of Sanskrit texts on music and dance. Her interests also comprise gender issues and Ramayana studies, represented by Faces of the Feminine in Ancient, Medieval and Modern India, The Ramayana Culture, and The Ramayana Revisited. Dr Bose is a fellow of the Royal Asiatic Society of Great Britain.
Books of Mandakranta Bose 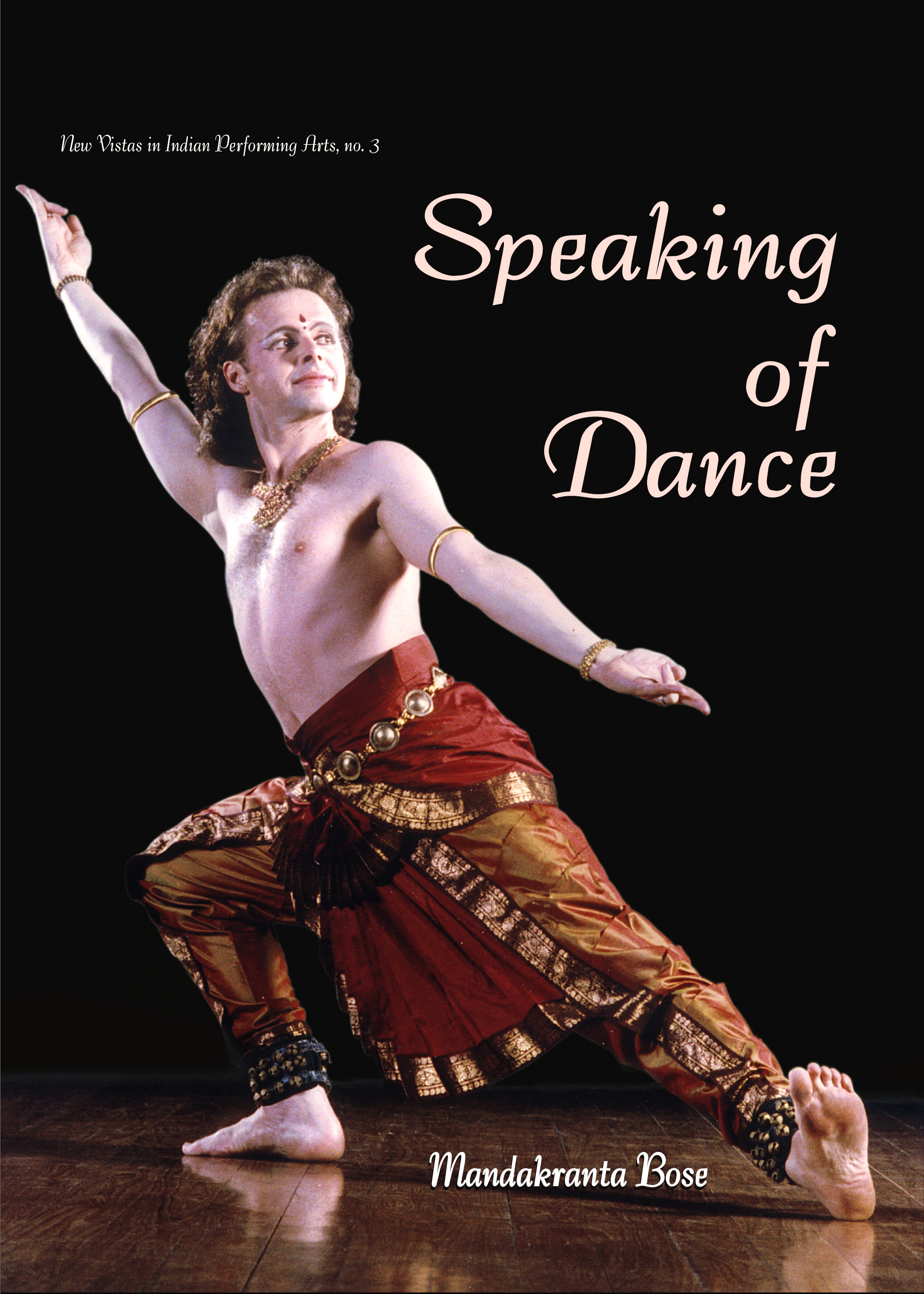 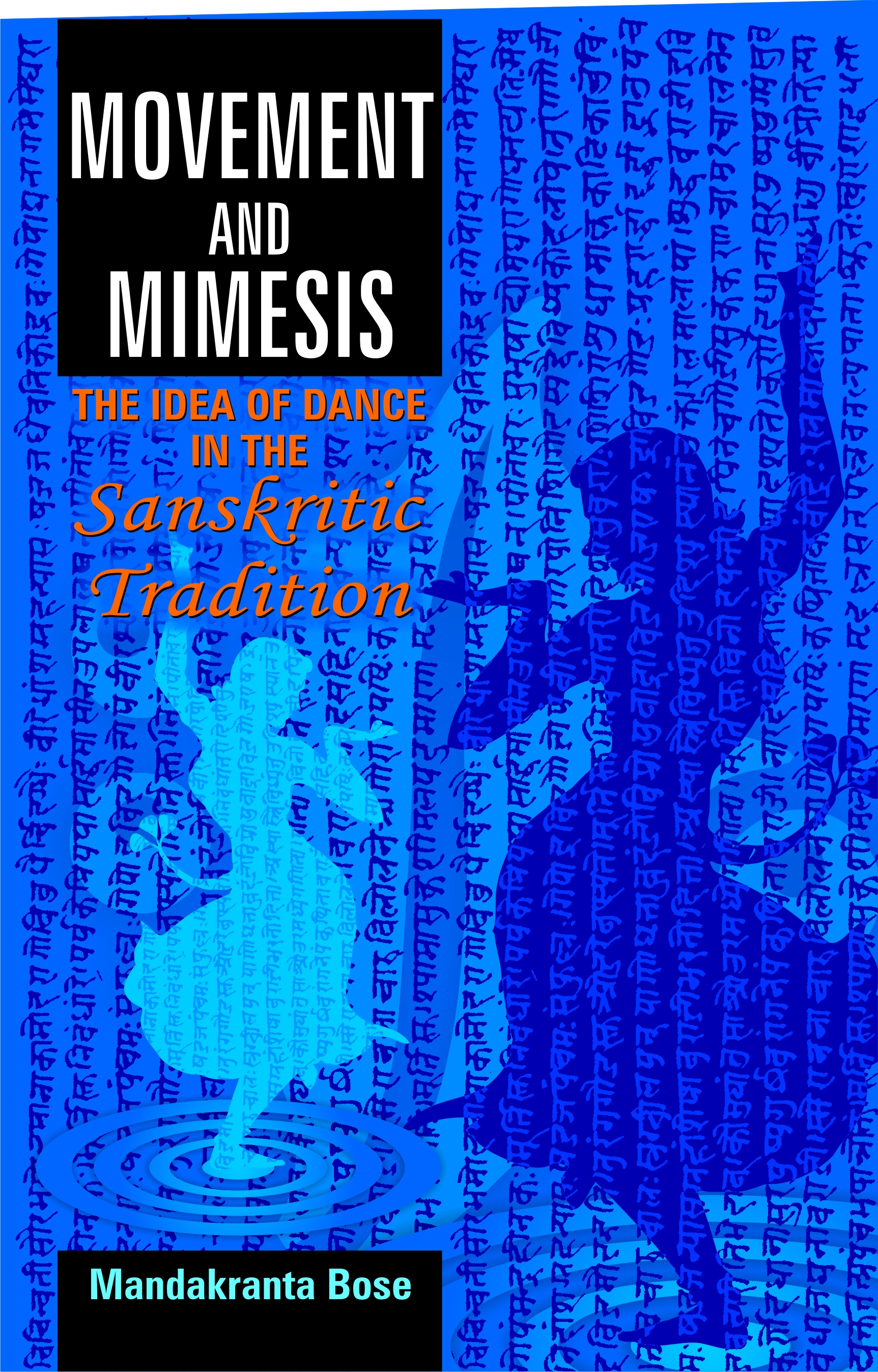 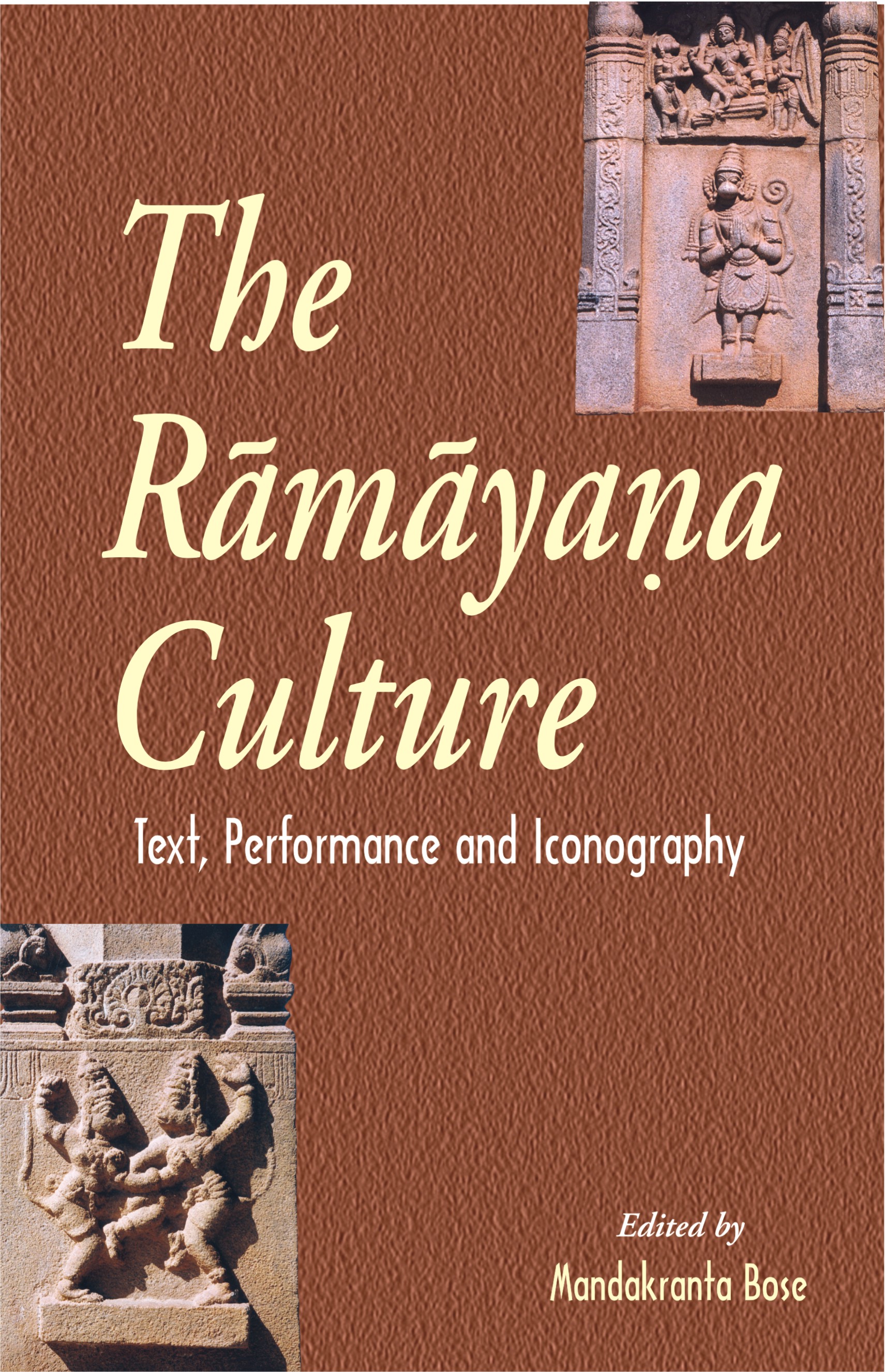