The depiction of flora and fauna has been an intrinsic part of Indian painting traditions. The Mughals in their turn, in their fascinating paintings, used the bird and animal imagery to lend a special quality to their art of painting. This book, with over 70 illustrations, is a survey of the birds and animals used in Mughal paintings, especially during the reigns of Emperors Akbar and Jahangir. With historical details, it shows that the depiction of various kinds of birds and animals played a significant role in conformity with the context or the demands of the narratives. The artists painted both wild and domestic animals with equal competence. Outlining the differences in the paintings under the Mughal rulers themselves with regard to depiction of fauna, it notes that while Akbar was interested in historical, mythological or anecdotal events, Jahangir introduced album paintings and evinced interest in individual portrait studies of fauna. In all, it showcases the meticulous depiction of fauna in Mughal art and its persevering beauty. It mentions the names of a host of artists who executed the paintings and the many illustrated manuscripts  mythological, historical and on popular fables  that saw lavish use of paintings with faunal imagery. The book will interest historians especially those studying art history of the medieval period. Zaheda Khanam
1971
Dr Zaheda Khanam (b. 1971) is a born artist. She had her education mostly in Varanasi. After obtaining BA and BEd degrees from Banaras Hindu University she did her Masters in Fine Arts from Aligarh Muslim University with a first division and received her doctorate from the BHU under the supervision of Prof. T.K. Biswas. Her parents are educationists -- her mother Hamida Khanam has established the Modern Education Junior High School in Varanasi. Zaheda as a painter tries to express her dissatisfaction with the social conditions prevailing around her. Her expression being symbolic and powerful is devoid of unnecessary details, and the colours dominant in her expression are subdued. She has exhibited her paintings at various reputed institutions in Uttar Pradesh, and received several awards as well.
Books of Zaheda Khanam 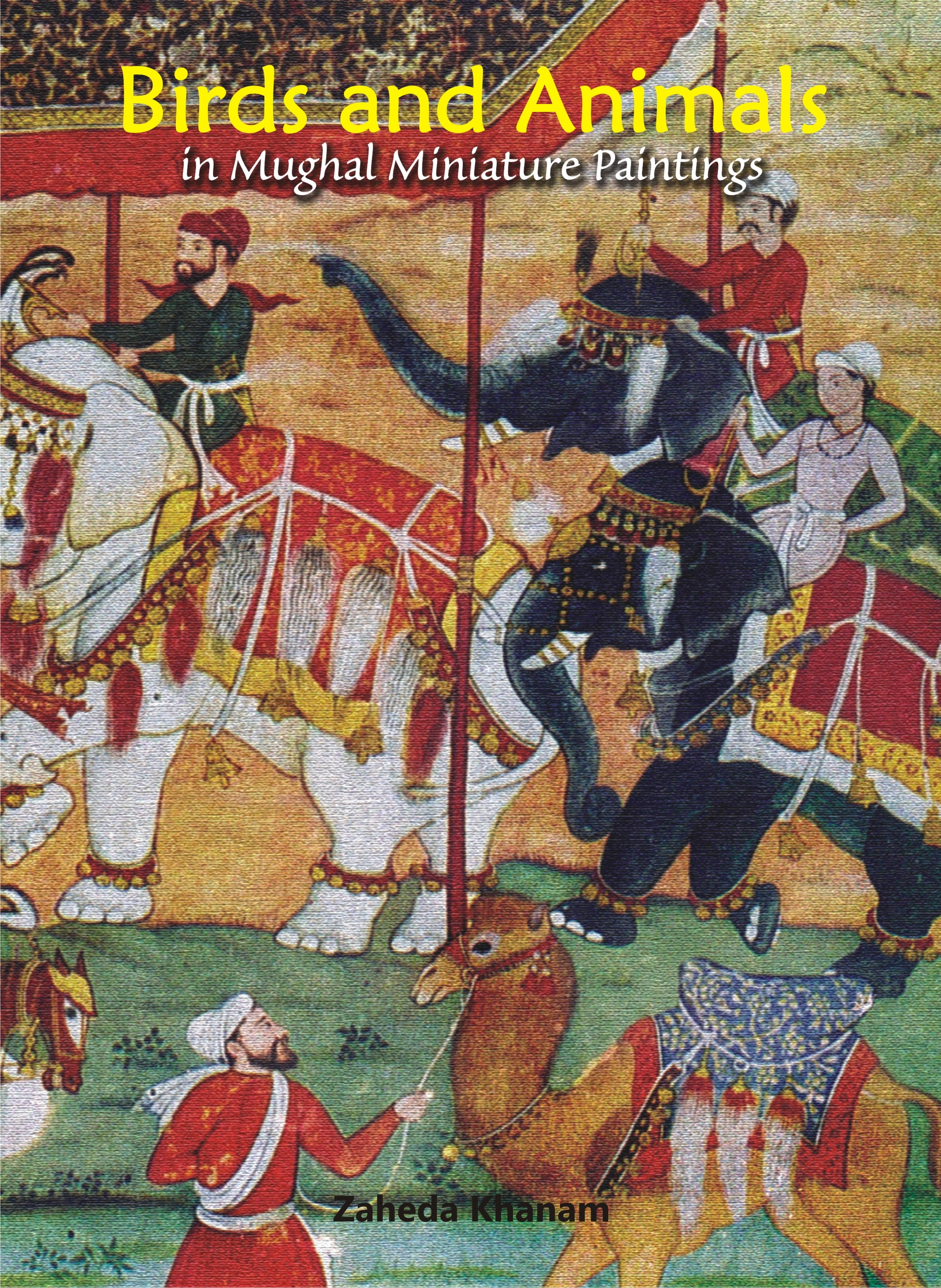