A Comparative Study of the Thoughts of Mahatma Gandhi and Sri Aurobindo by: Dr. Sushmita Bhowmik

This volume makes a comparative study of the different values and approaches, philosophized and propagated by Mahatma Gandhi and Sri Aurobindo not only for the social, moral, political and spiritual life of Indians, but also for the benefit of the entire mankind.

Regeneration of Values: A Comparative Study of the Thoughts of Mahatma Gandhi and Sri Aurobindo reflects upon the different concepts of social, moral, political and religious values philosophized and propagated by Mahatma Gandhi and Sri Aurobindo.
Both these two great thinkers of nineteenth-twentieth century India tried to reconstruct the social, moral, political and spiritual life of the entire mankind through the revival of the ancient social and cultural values of India. However, the means adopted by them towards such regeneration of values were different in many respects. Here an attempt has been made to make a comparative study of their concepts of the different values as well as the approaches taken by them.

Preface
Introduction
1. Value – Its Nature and Significance
2. Socio-political Condition of India During Eighteenth and Nineteenth Centuries: An Overview
3. Background of the Thoughts and Philosophy of Mahatma Gandhi
4. Meaning of Truth in Gandhi’s Philosophy
The Metaphysical Aspect of Truth or the Absolute Truth
Absolute Truth and Relative Truth
From ‘God is Truth’ to “Truth is God”
5. Gandhi’s Ideal of Non-Violence
Nature, Meaning and Significance of Non-Violence
A Critical Inquiry into Gandhi’s Concept of Non-violence
Relation between truth and non-violence
Gandhian Non-Violence – Its Appraisal
The Other Essential Virtues Admitted By Gandhi
6. The Early Life of Sri Aurobindo and His Transition to the Later Life
7. The Metaphysical Background of the Philosophy of Sri Aurobindo
8. Sri Aurobindo’s Concept of the Different Values
The Spiritual values and ways towards their cultivation
The Political values and Ideals of Sri Aurobindo: Unity, Nationalism and Internationalism
9. Comparison of the Thoughts and Views of Mahatma Gandhi and Sri Aurobindo 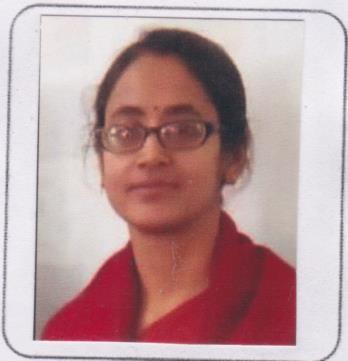 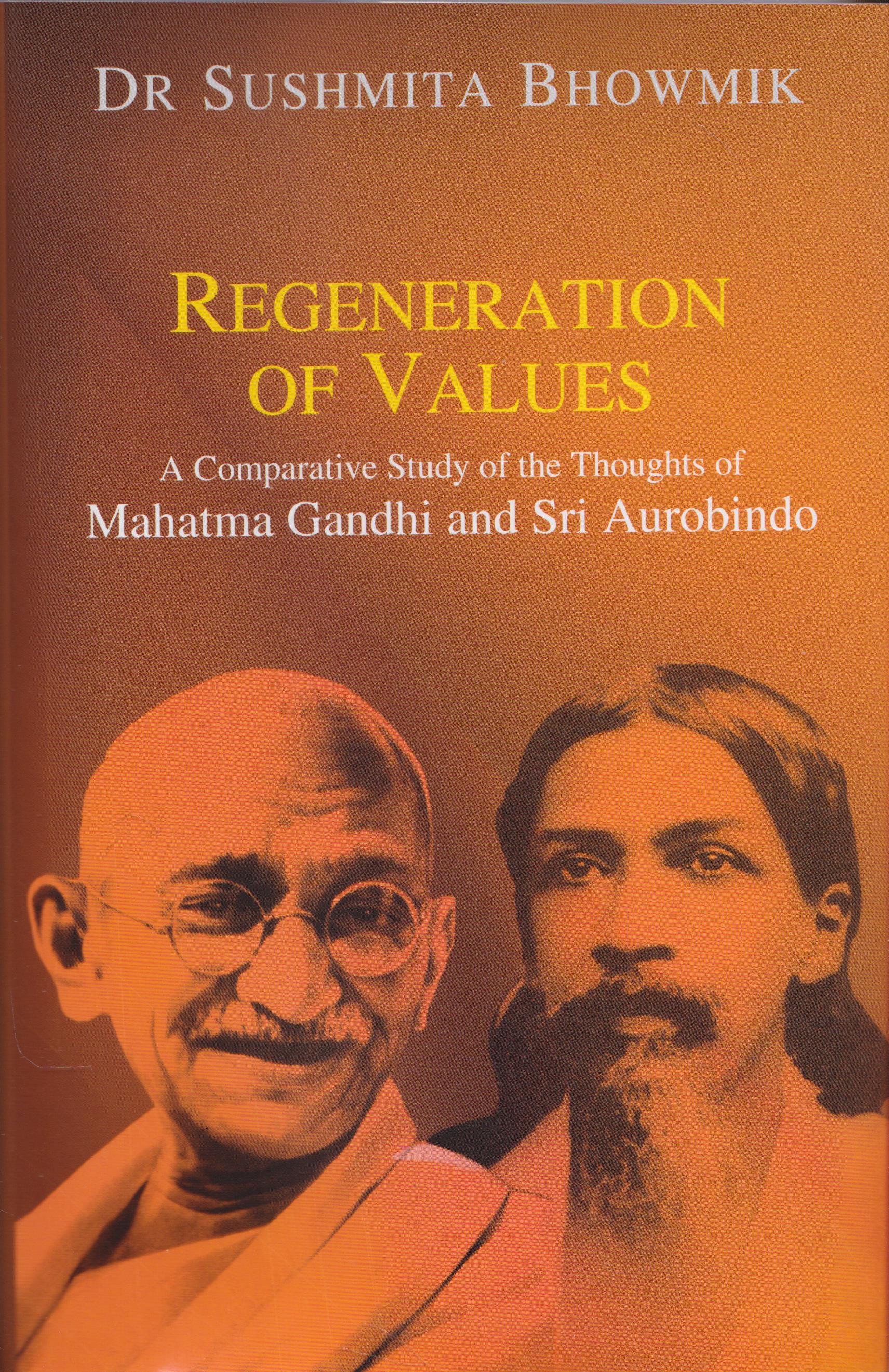