Prof. K.K. Handiqui’s English translation of Setubandha, with detailed introduction and notes, is a monumental work in Prakrit Mahakavyas. It is an onerous task with amazing accuracy and analytical acumen. This critical translation recovers and clarifies the original meanings, Pravarasena’s intentions and implications of poetic expression in Setubandha.

Literary traditions of Sanskrit and Prakrit were highly synchronized for the last two millennia, giving a fillip to arts, cultures and literary creativity. Pravarasena’s Setubandha (or Ravanavaho), a fifth-century composition and the first Mahakavya in Prakrit, is an excellent example of this synchronization, and it has exercised unmistakable influence on Bharavi and Magha.
This volume, Prof. K.K. Handiqui’s English translation of Setubandha with detailed introduction and notes, is a monumental work of the past century in Prakrit Mahakavyas. The author has undertaken this onerous task with amazing accuracy and analytical acumen. In this critical translation, Prof. Handiqui recovers and clarifies the original meanings, Pravarasena’s intentions and implications of poetic expression in Setubandha. While doing so, he has consulted vast mass of Sanskrit commentaries, without compromising his own authority. Therefore it brings to one’s attention Pravarasena’s meticulous style and his use of Prakrit language. This is the first comprehensive edition of Setubandha that includes the original text in Prakrit with its chaya in Sanskrit, a complete translation in English with exhaustive notes.
This scholarly title should invoke keen interest among the academia of Sanskrit and Prakrit, students and researchers, as it represents a significant phase in the development of Kavya poetry, after Kalidasa. 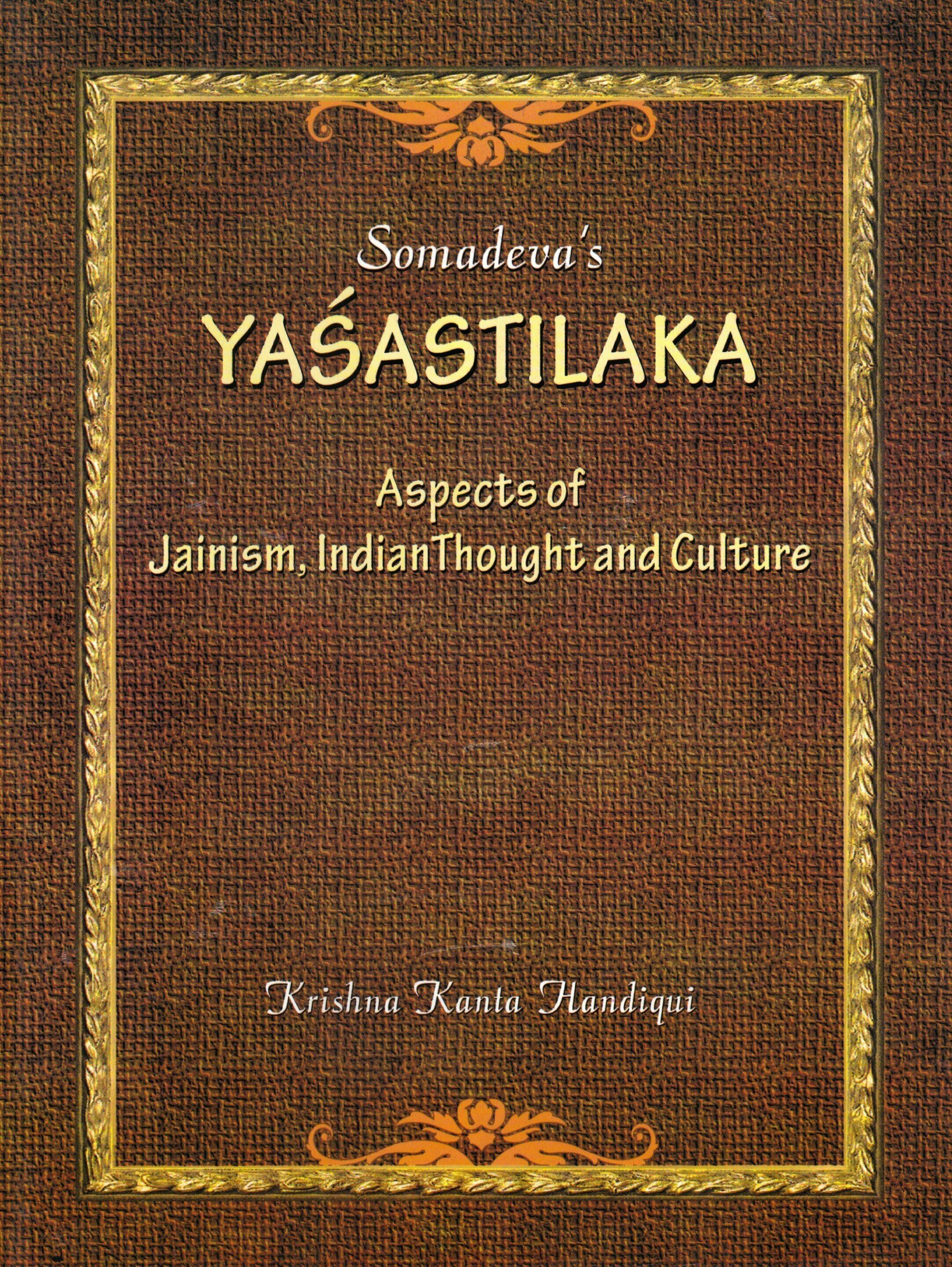 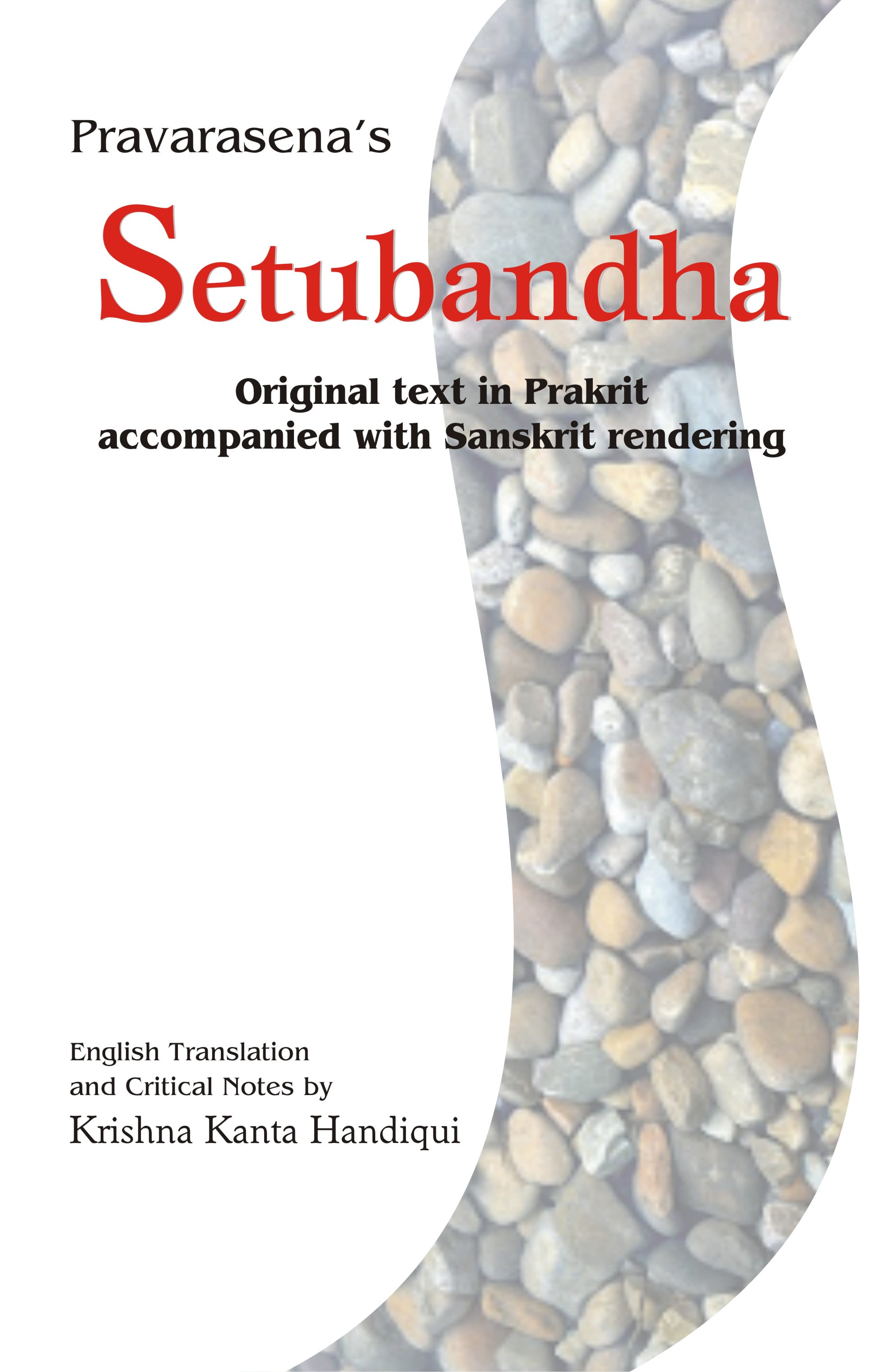 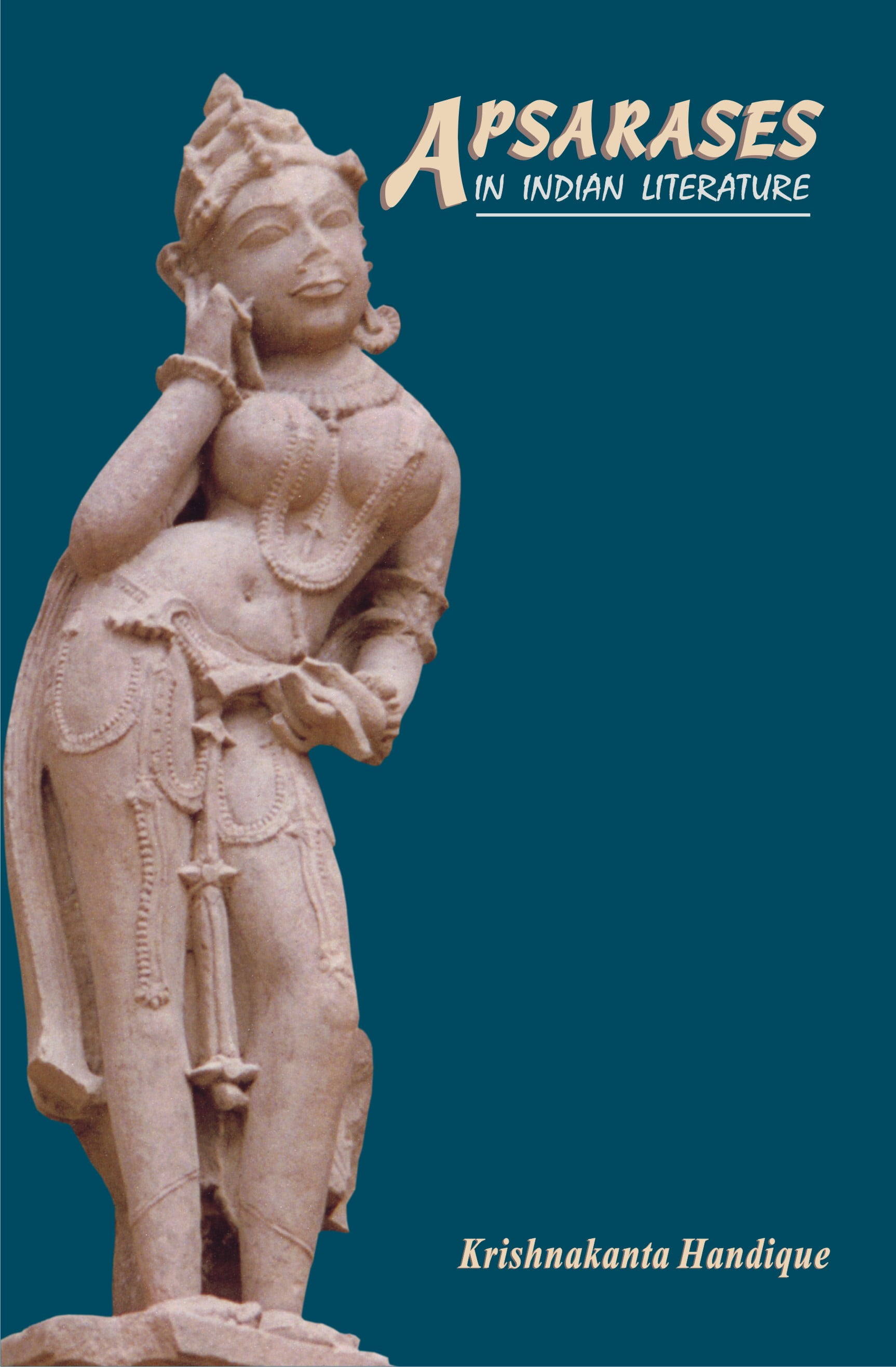 Product added! Browse Wishlist
The product is already in the wishlist! Browse Wishlist
Apsarases in Indian Literature and the Legend of Urvasi and Pururavas 2001
Related Books
×
Item Added to your Cart!
Continue Shopping
X