Parivaar  The Art of Living Life

The Art of Living Life by: R.N. Kogata

Living as a family is what all human beings  even members of the animal kingdom like lion, tiger and elephant  do and aspire for. A family togetherness depends upon the role each member plays. A pious couple  the Kogatas  have seen Lord Shiva’s family as the ideal and have beautified this book with pleasing illustrations of the divine parents and children in different moods followed by charming and delightful verses.

Vasudaiva Kutumbakam — the world is my family. Indian culture teacher us this motto, i.e. to treat all beings, animate and inanimate, in the world as our family members.
Our small family is run by a father and a mother. The father works and earns money, and with it the mother runds the houshold. Both look after the children in the best way possible.
In the Hindu pantheon there is a famous family or Parivaar — that of Lord Shiva comprising his consort Parvati and children Ganesh and Kartik. If we look at the vehicles or vahanas used by this family, we find each one is an enemy or prey of the other, but the composite picture shows a unified family without any sign of animosity. We should take Lord Shivas family as an example.
A family togetherness depends upon the role each member plays, and the members sacrifices, devotion to ideals and respect to family values form the ladder to success.
The Kogatas have also seen Lord Shivas family as the ideal, and have beautified this book with pleasing illustrations of the divine parents and children in different activities and moods, followed by charming and delightful verses.

R.N. Kogata
1964
Mr R.N. Kogata and Mrs Lalita Kogata have probably the world’s biggest creation and collection of more than 7800 types of statues/idols and paintings of Lord Ganesha. They run a Ganesha Gallery as well in Udaipur, Rajasthan. Other books authored by them are Maa - the Mother, Pati - the Husband in the eyes of Wife, Patnee - the Wife in the eyes of Husband, Insaan and Indian Marriage: Customs and Rituals.The Kogata couple have already created 1,000 different paintings of Lord Ganesa based on the 1,000 names of the elephant-faced god Ganesha as given in Hindu Scripture. Mr Kogata is a Chartered Accountant and Company Secretary by profession and Mrs Kogata is a post-graduate and a part Company Secretary. They have two sons, Devashish and Kushagra. Devashish is also an artist and has already made more than 700 pencil sketches on Lord Ganesa.
Books of R.N. Kogata 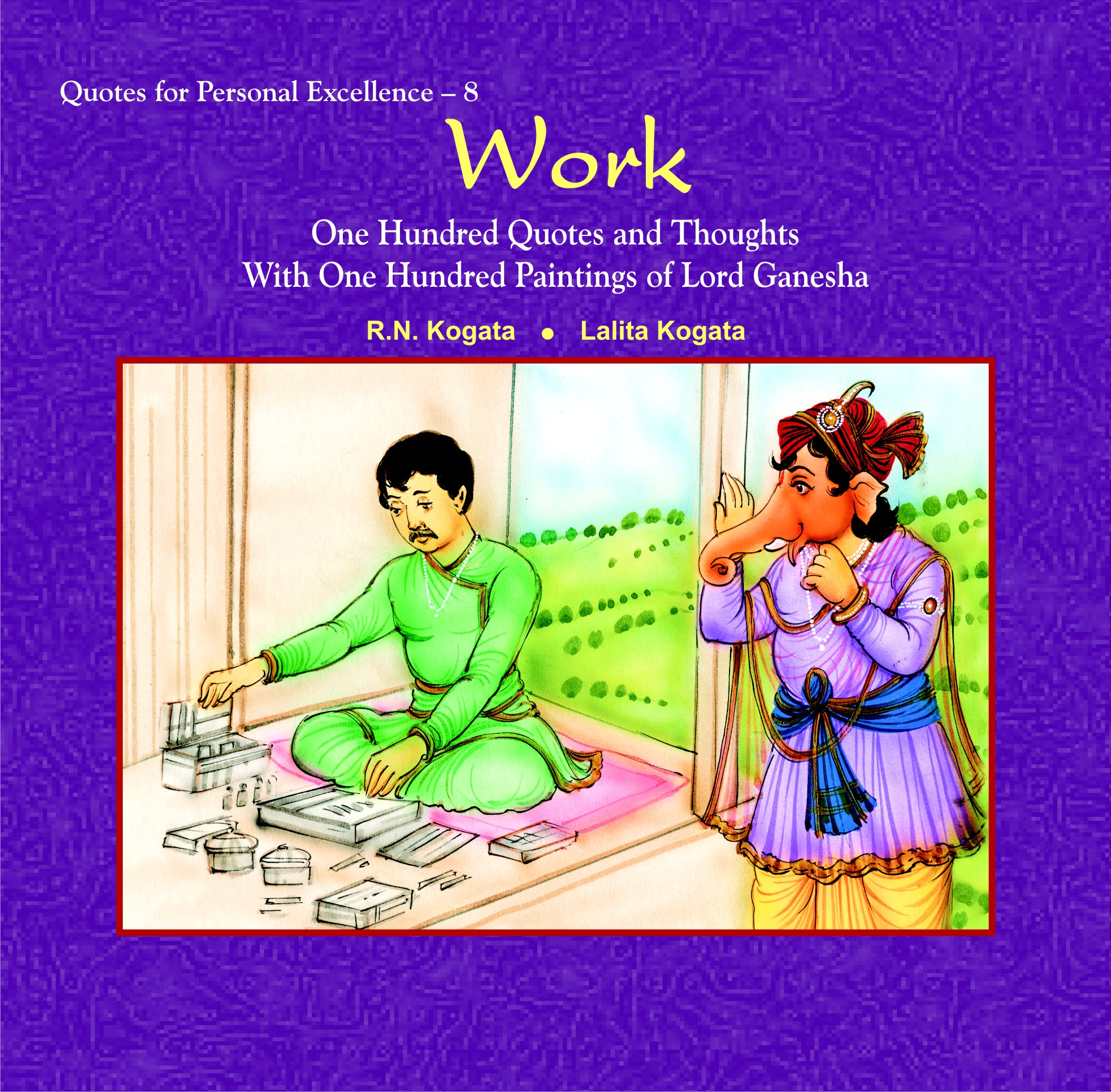 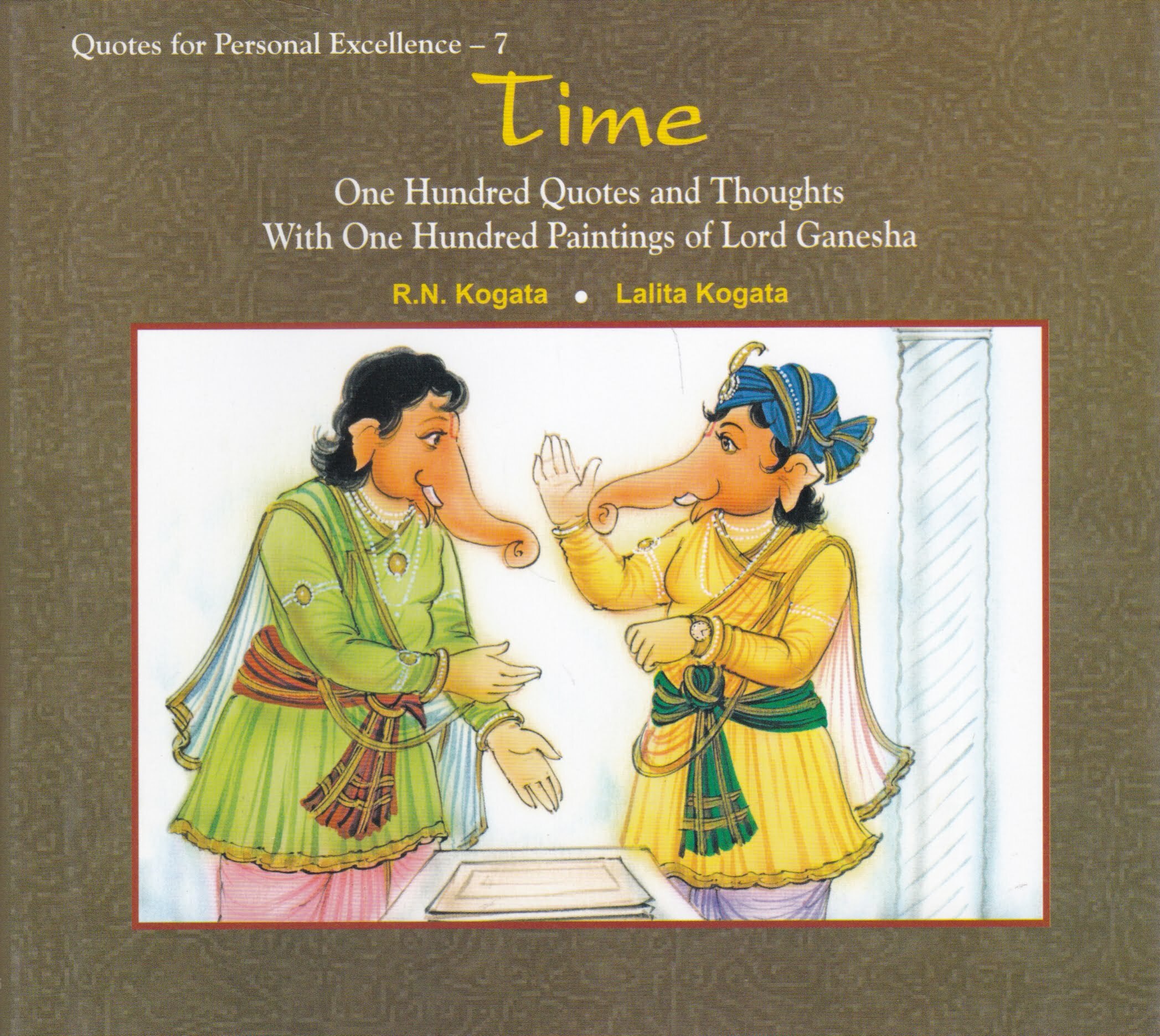 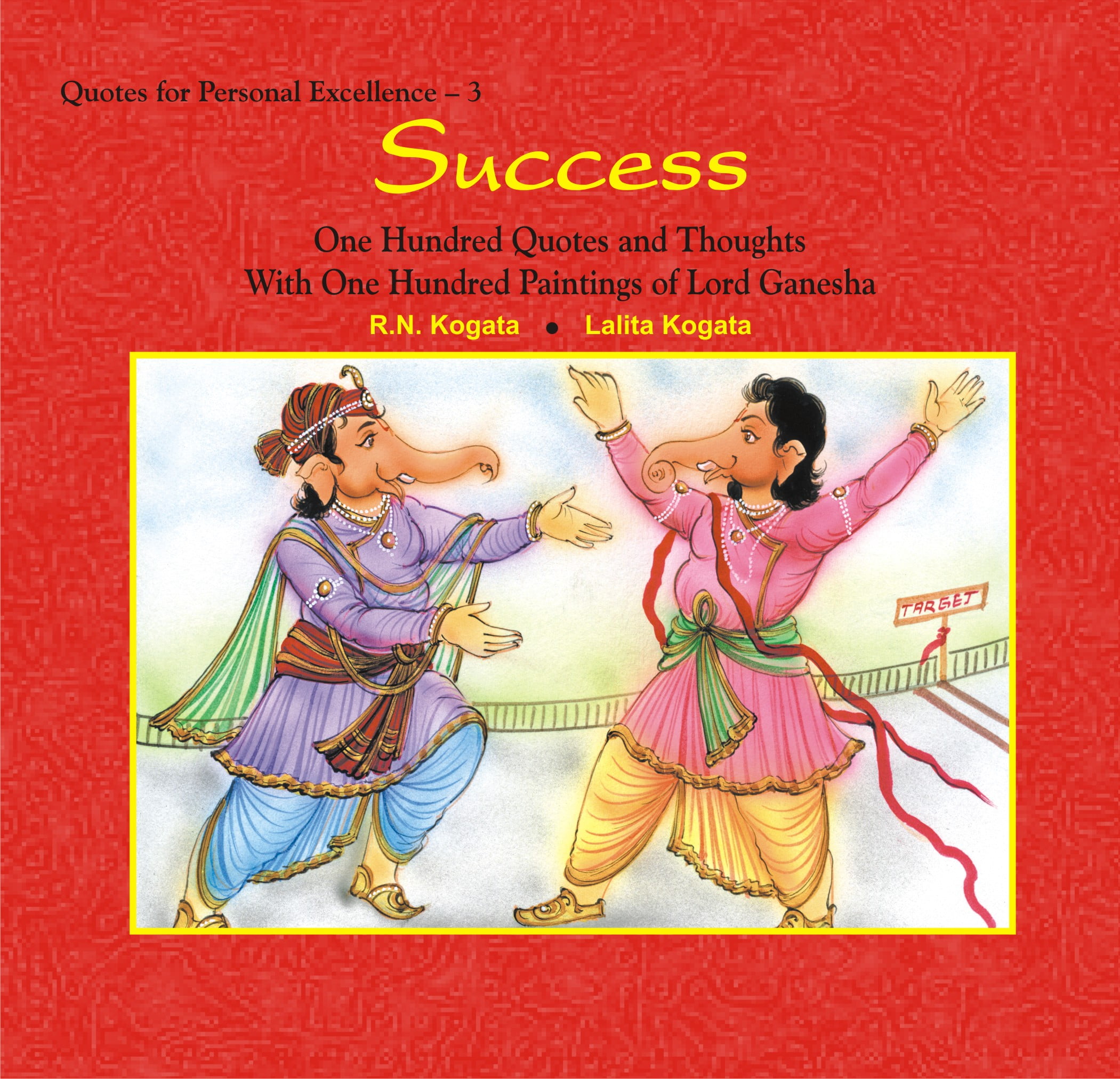 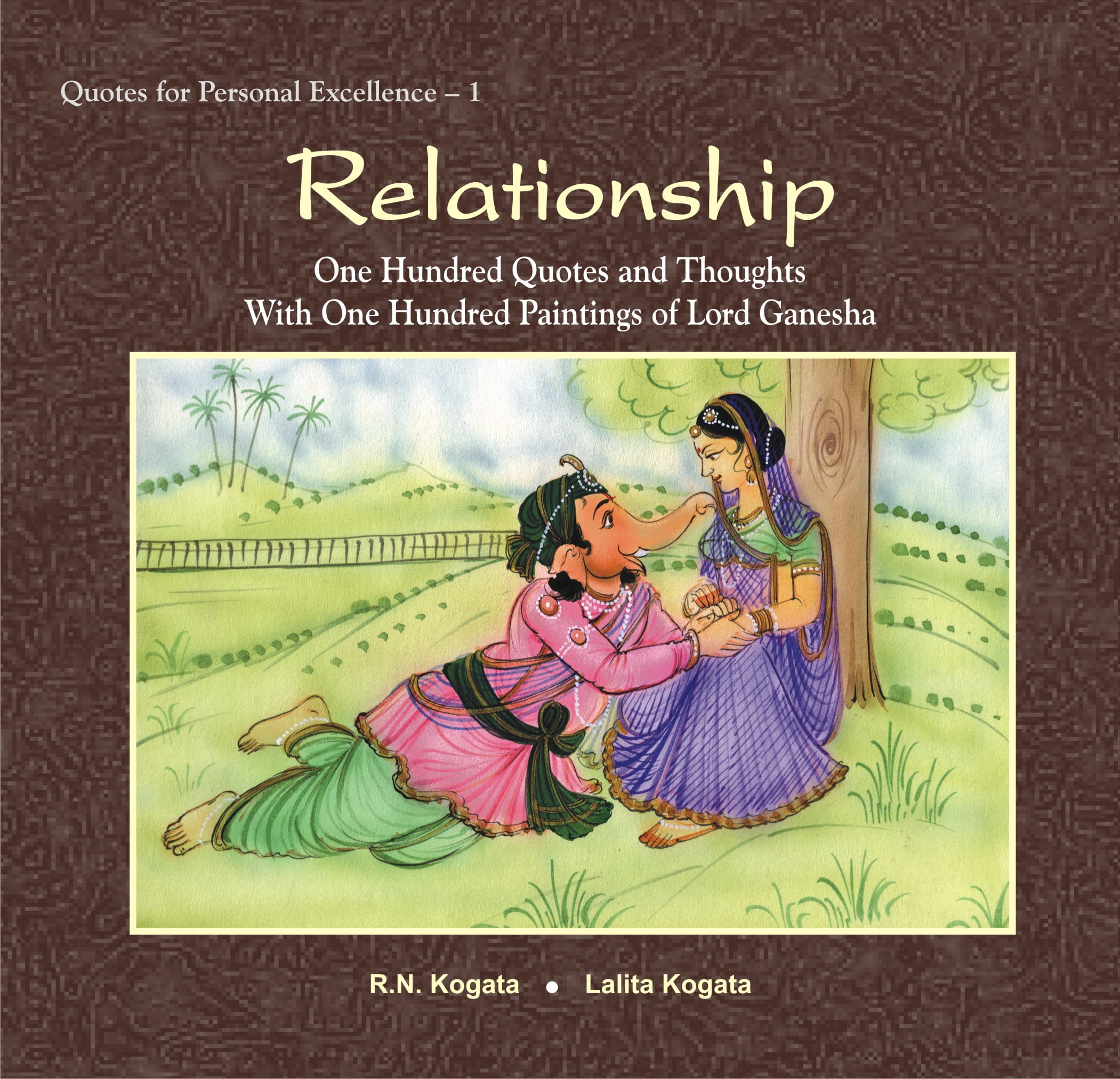 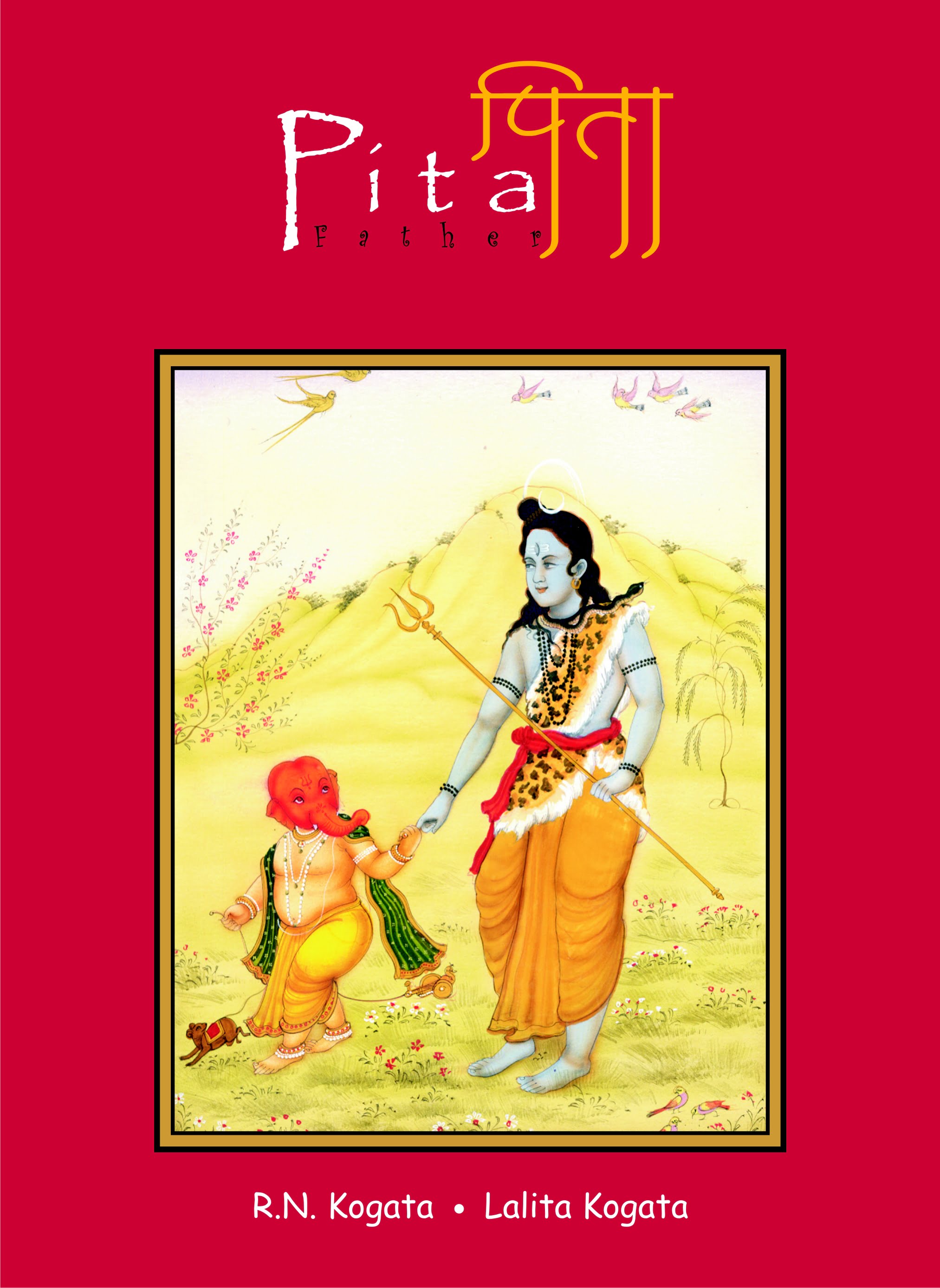 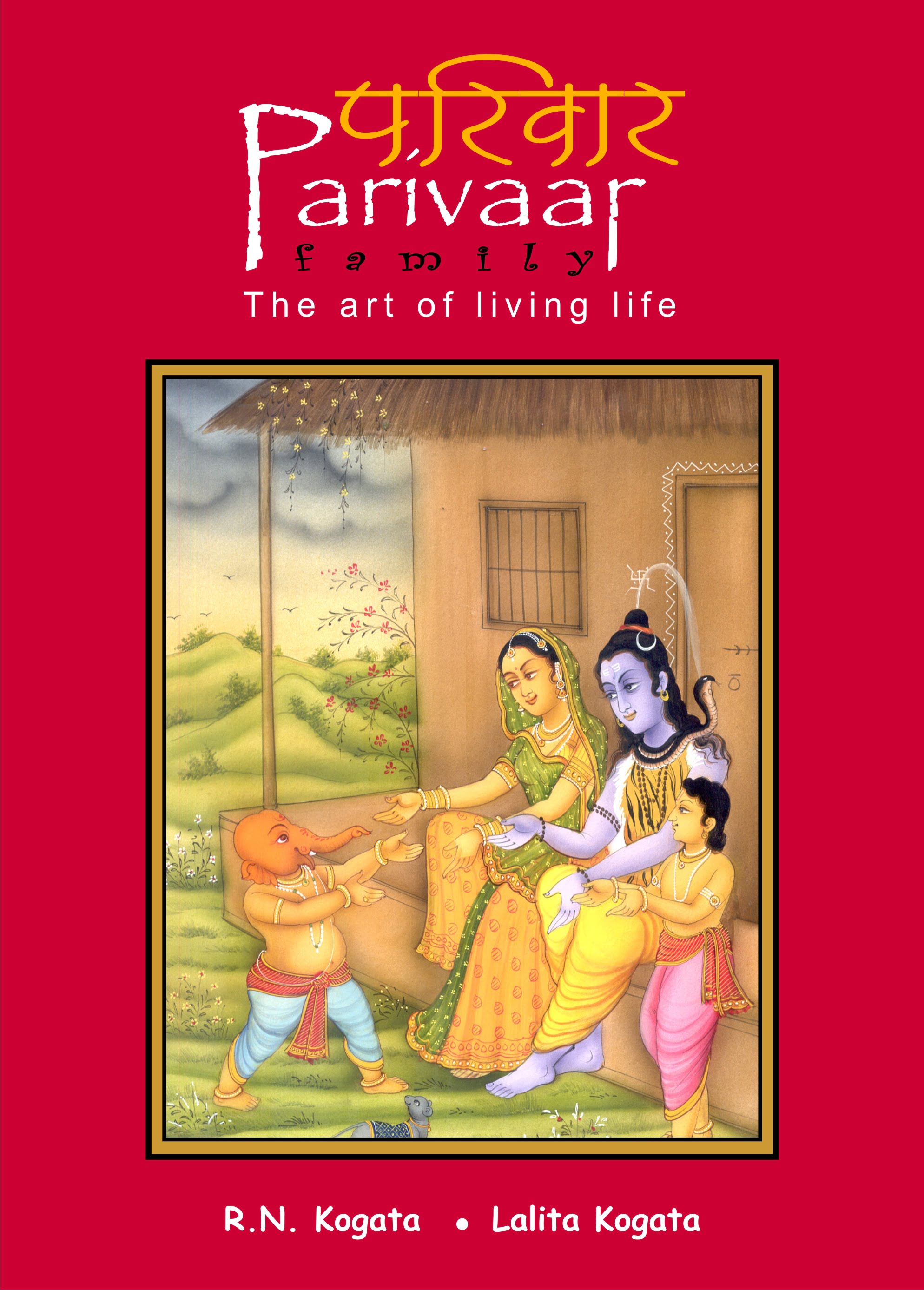 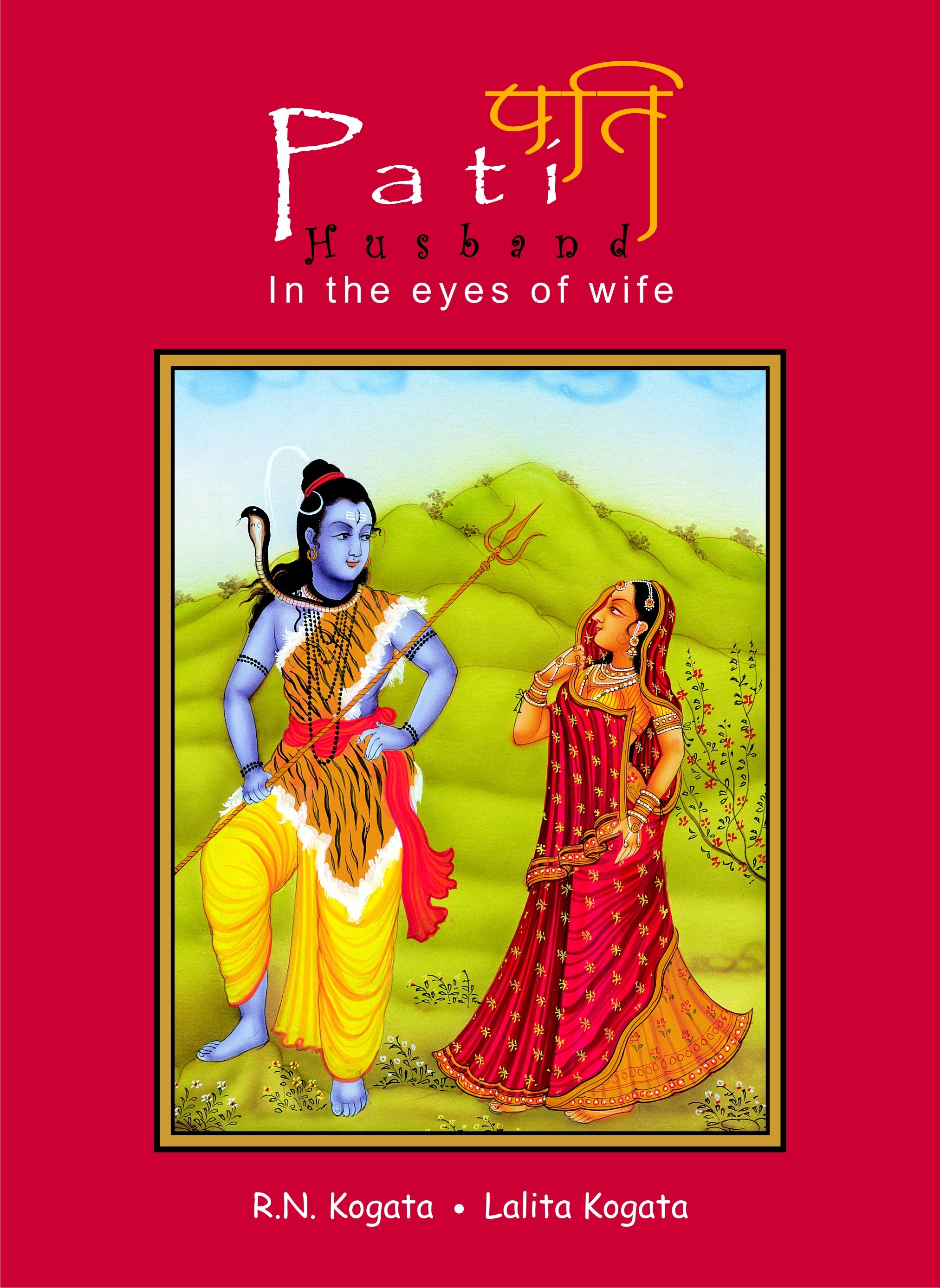 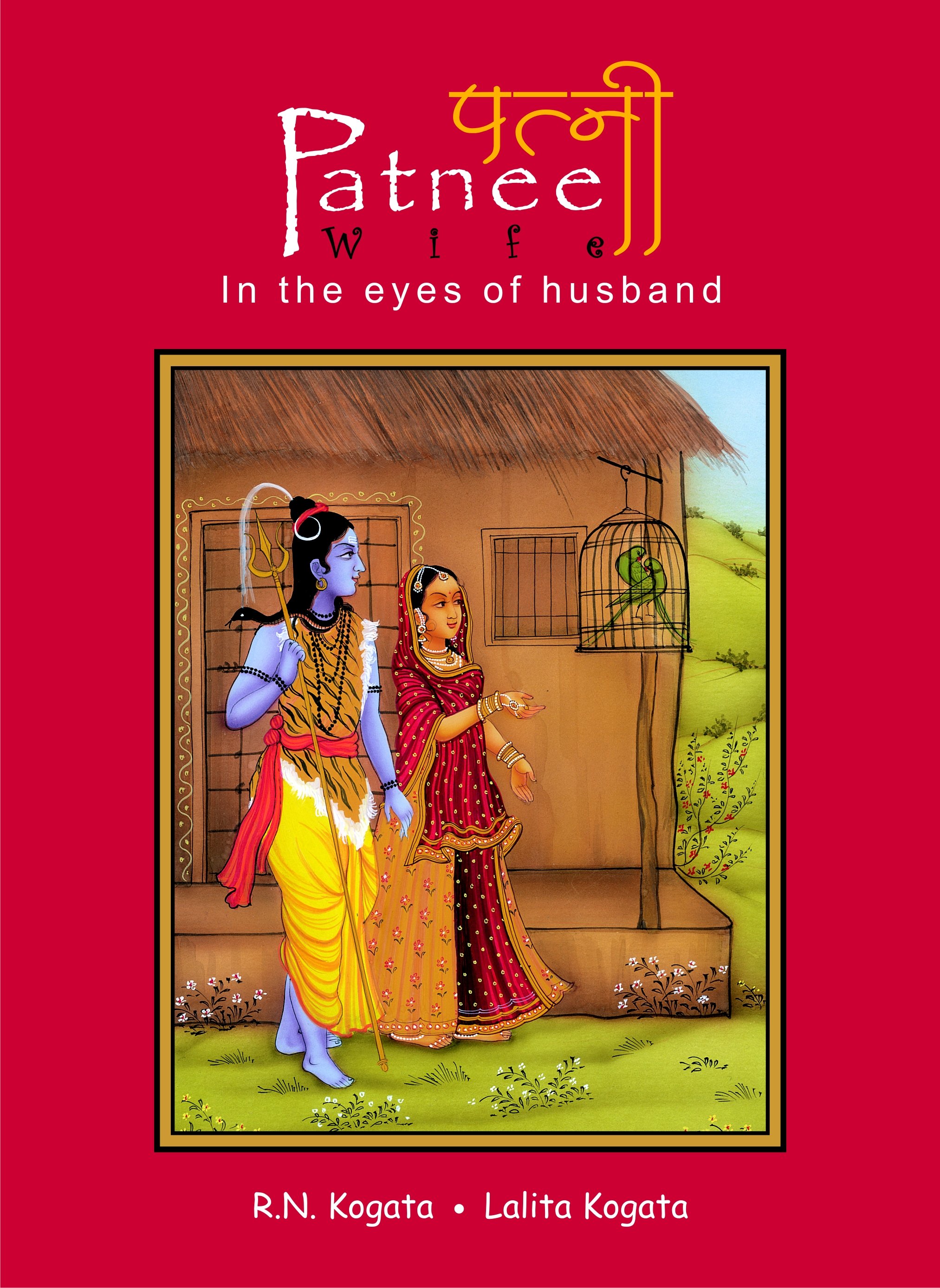 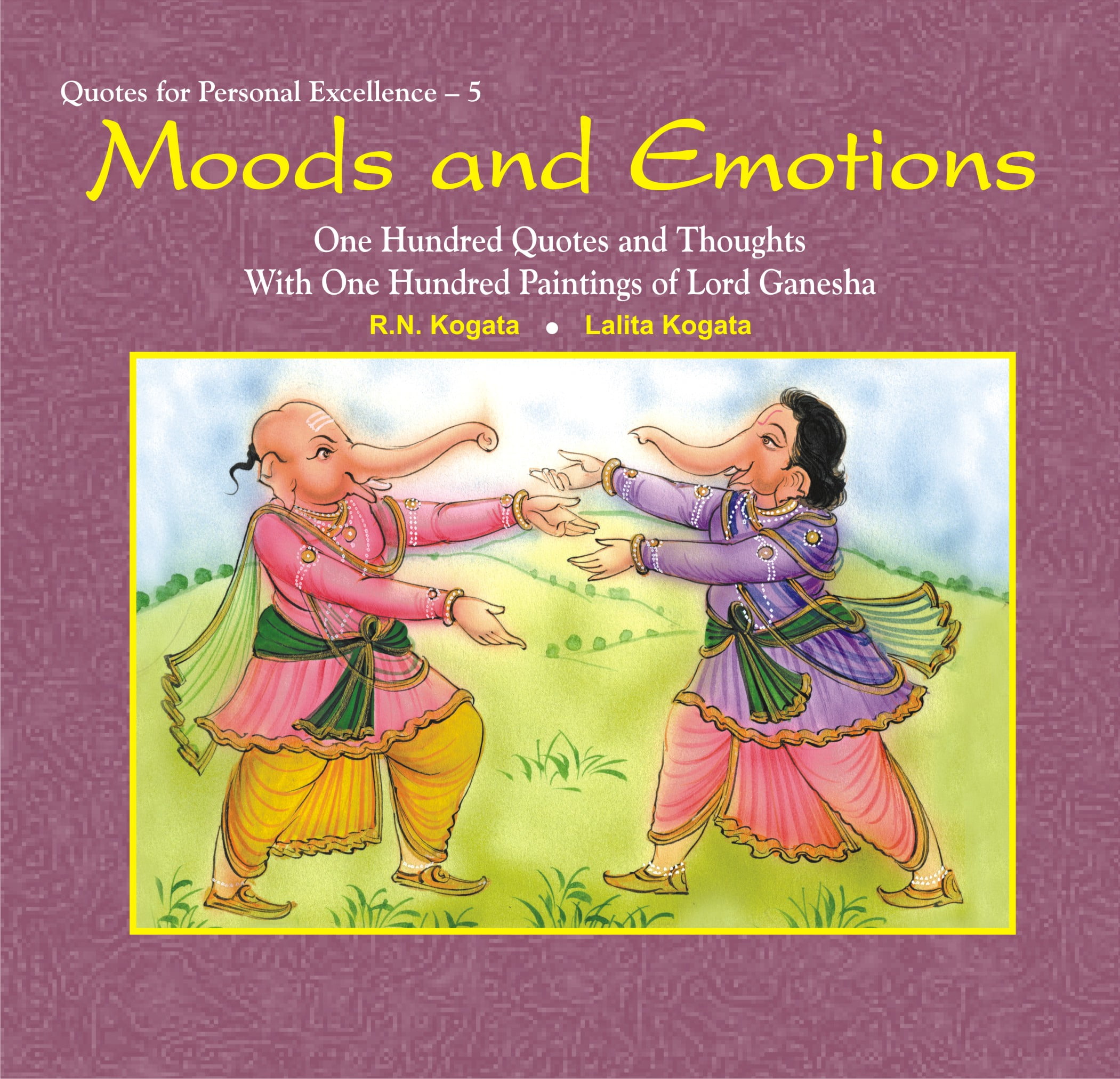 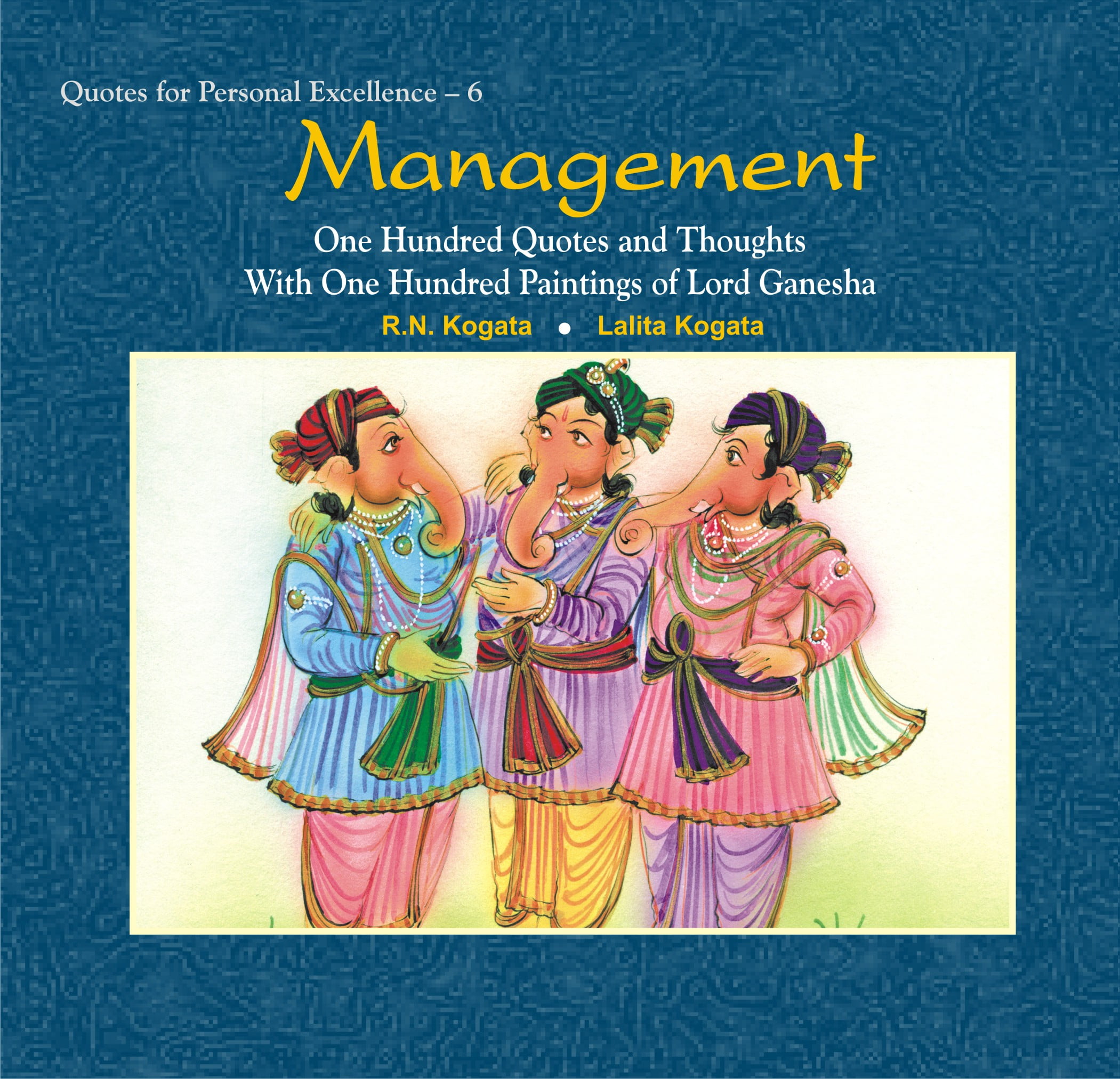